At first sight, “The Swedish Melancholy,” a sculpture made by the artist Marie-Louise Ekman, just looks like a rusty old sculpture that has been long forgotten. But for anyone paying attention, it’s obvious that the rust is a part of the piece. Take a closer look at the statue, and you’ll notice tears trickling down the cheeks of a man troubled by melancholy.

The iron statue weighs 1,300 pounds (600 kilograms) and is exposed to rain, snow, wind, cold, and heat. It was originally made for the Swedish pavilion at the World Exhibition in Seville in 1992. It then went on display at a regional museum in the city of Linköping, which later purchased the artwork for its permanent collection. 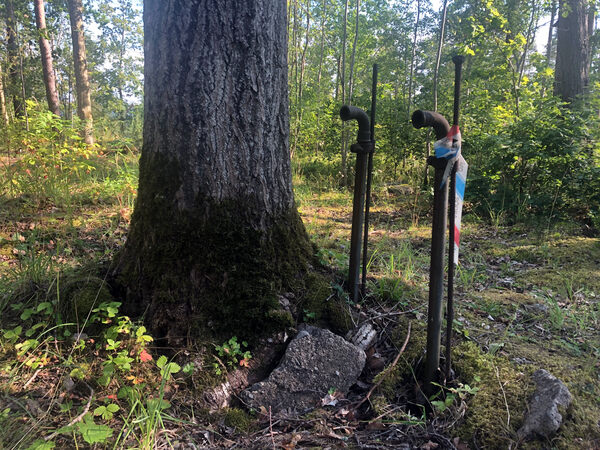 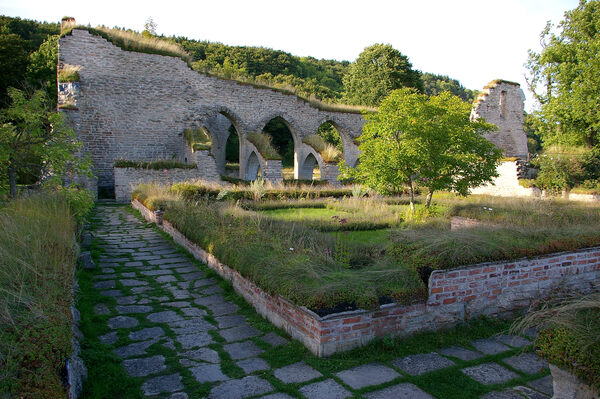 Discover Alvastra Abbey in Ödeshög V, Sweden: The ruins of a monastery where Saint Bridget of Sweden had her revelations recorded. 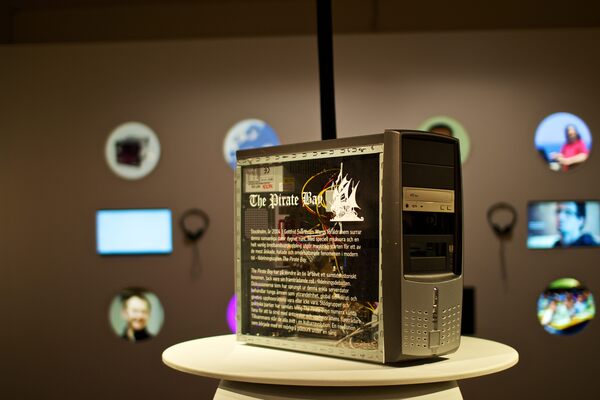 Discover The First Pirate Bay Server in Linköping, Sweden: From under the bed of one of the co-founders, this server helped launch the notorious file-sharing website. 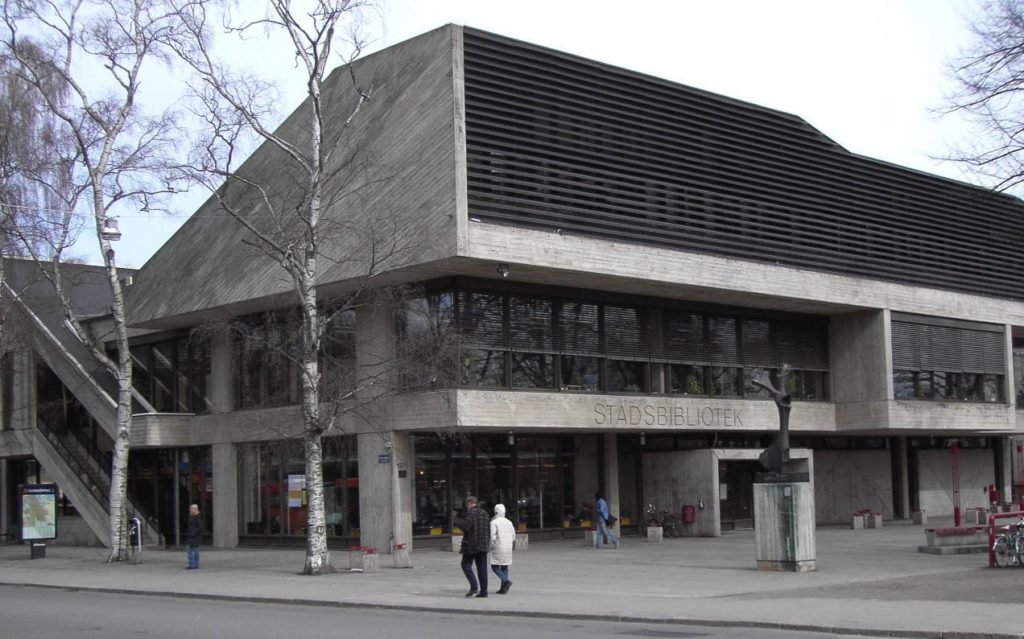 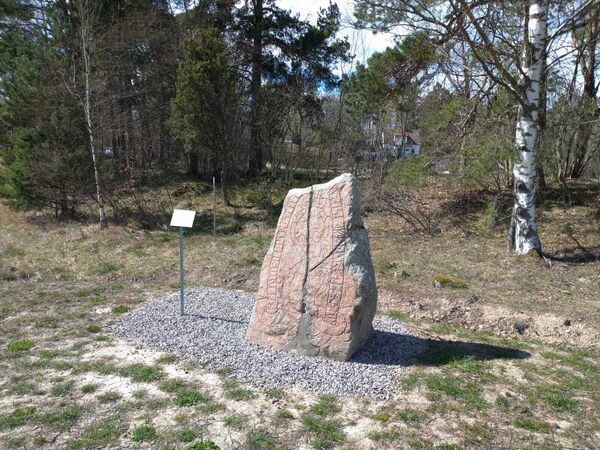 Discover Sö 90 Runestone in Eskilstuna, Sweden: This runestone once destroyed by an explosion has been painstakingly reassembled to save its history. 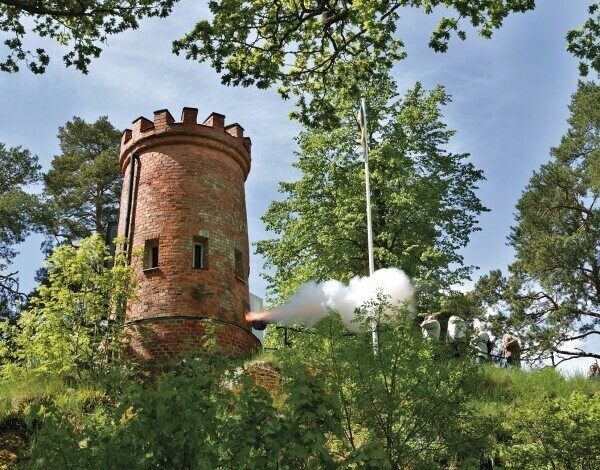 Discover Åtvidaberg Sun Cannon in Åtvidaberg, Sweden: In the town of Åtvidaberg, the midday sun sets off a loud cannon boom. 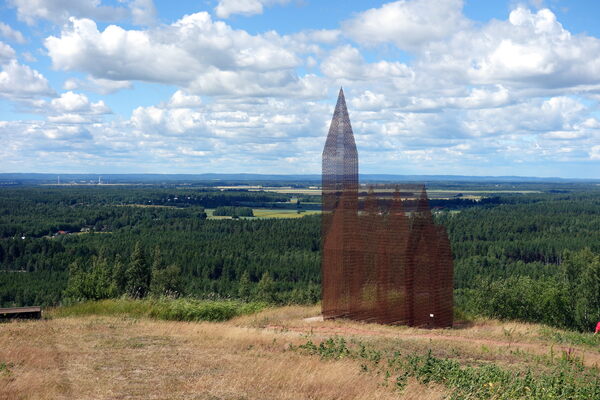 A Swedish Sculpture Park Built on a Giant Pile of Ashes

A strange collection of art set atop an even stranger manmade hill. 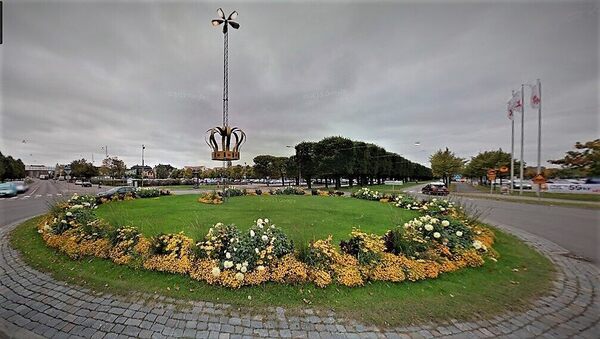 Discover Kungens Rondell (King's Carousel) in Norrköping, Sweden: This roundabout was renamed in honor of the Swedish king's royal fender-bender. 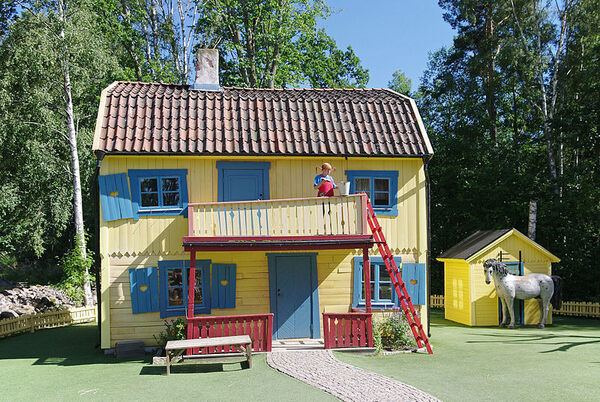 Discover Pippi Longstocking's House in Vimmerby, Sweden: A replica of the beloved character's house, modeled after the author's own drawings.