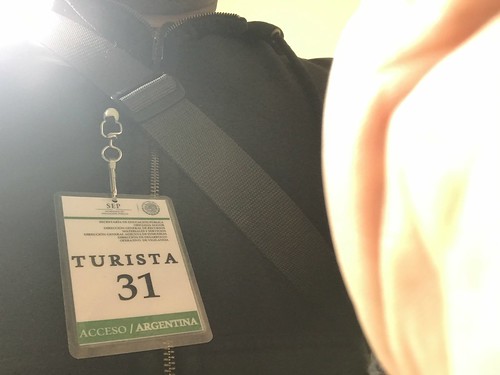 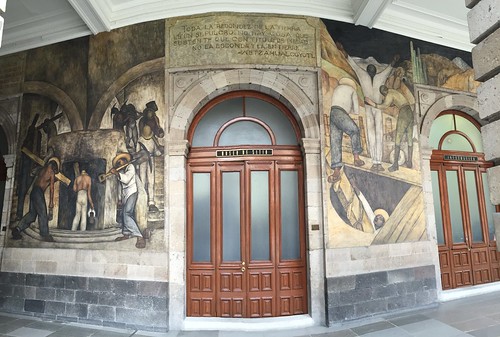 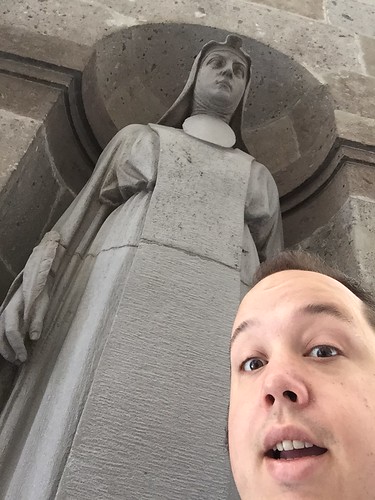 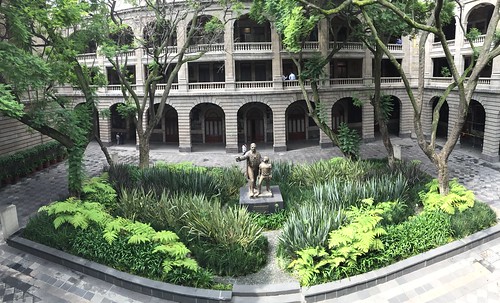 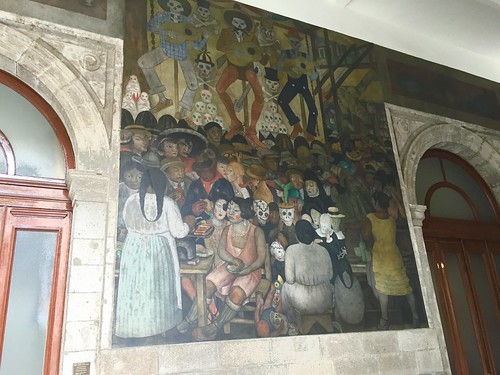 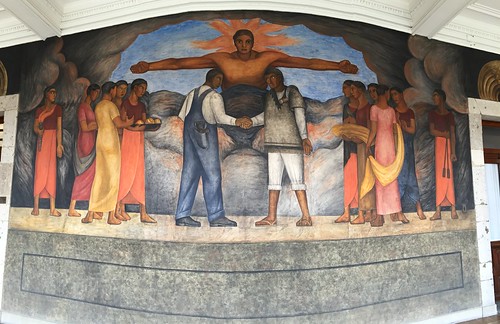 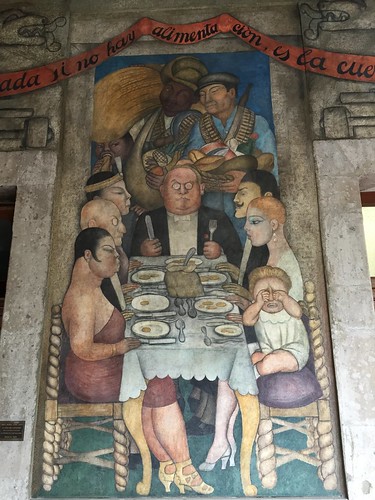 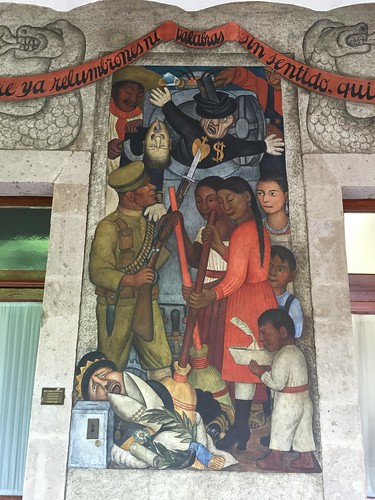 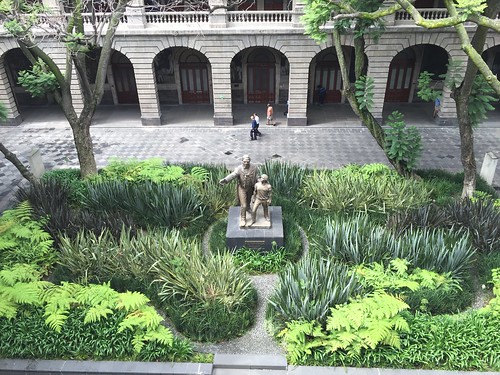 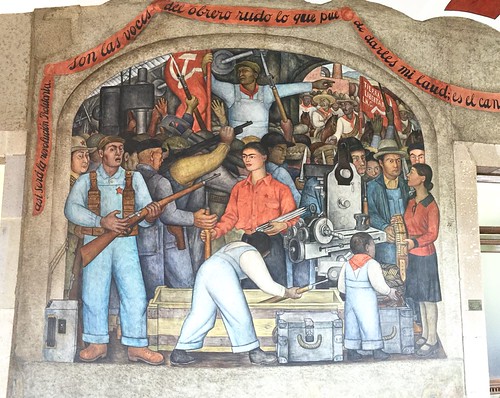 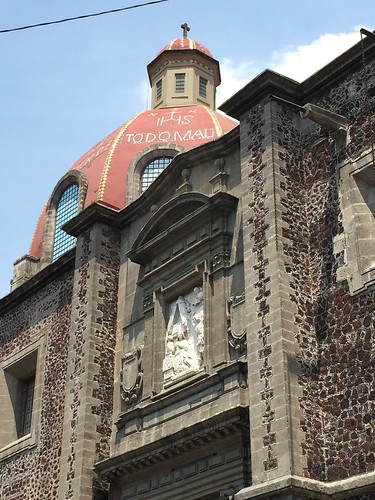 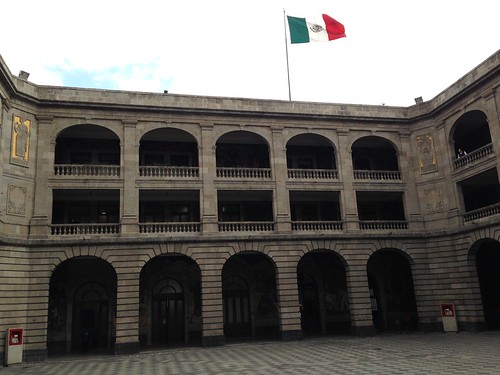 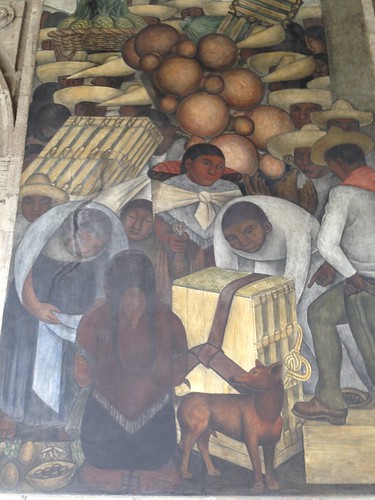 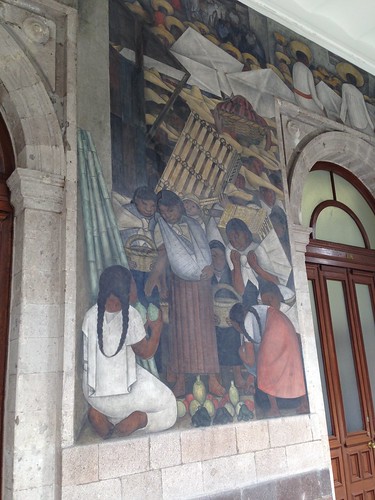 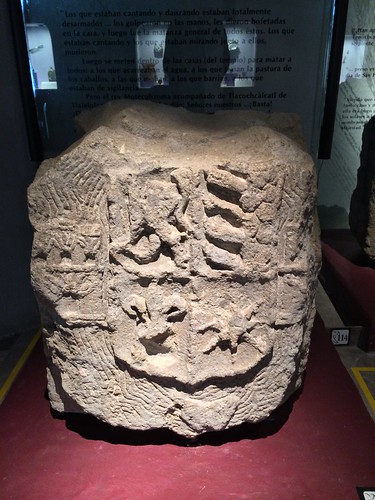 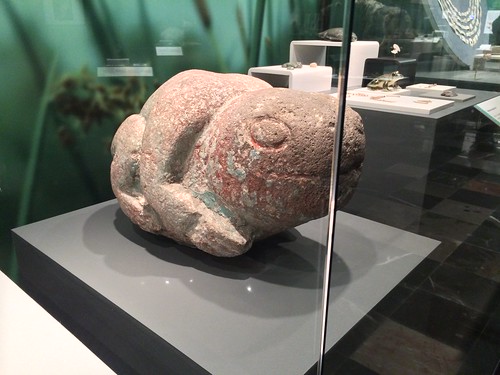 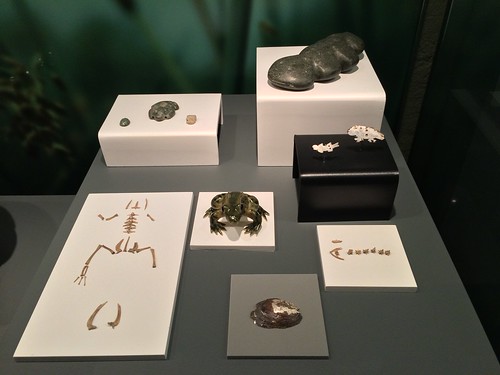 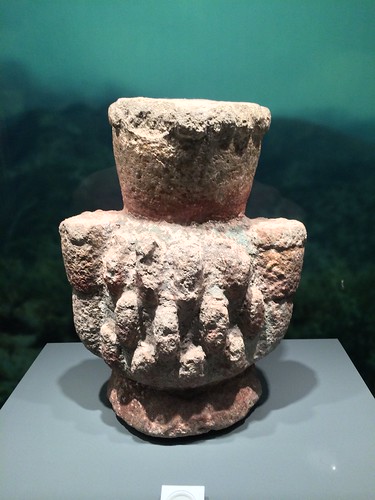 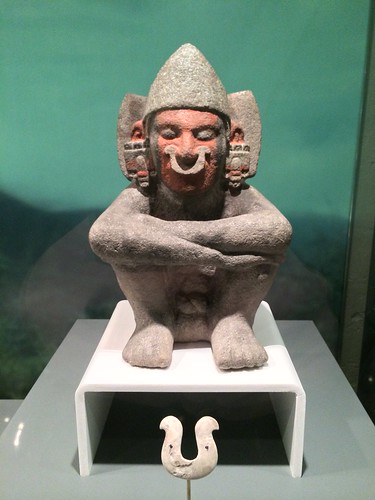 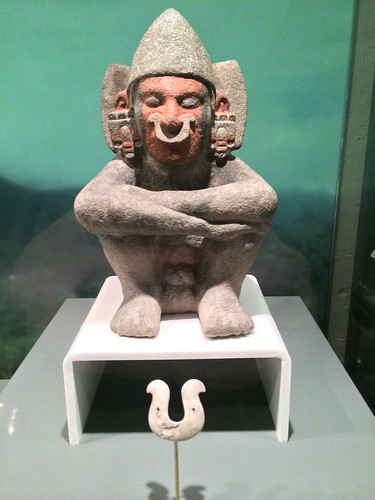 The murals covering the walls of Mexico City’s Secretariat of Public Education Main Headquarters draw large crowds, largely because Diego Rivera’s first large-scale mural project is among the artwork exhibited. But unless people take a good look at the nearby information board, they’ll miss all the people hiding within his paintings.

After returning to Mexico from a trip to the Soviet Union in 1927, Rivera was inspired to add a Communist touch to the mural project, which highlights Mexico’s working class and indigenous people. One of the best-known segments shows Frida Kahlo with a masculine haircut, championing a Mexican socialist revolution. But she isn’t the only famous figure to appear in the artwork.