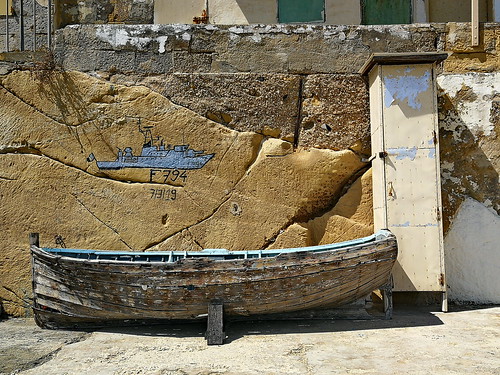 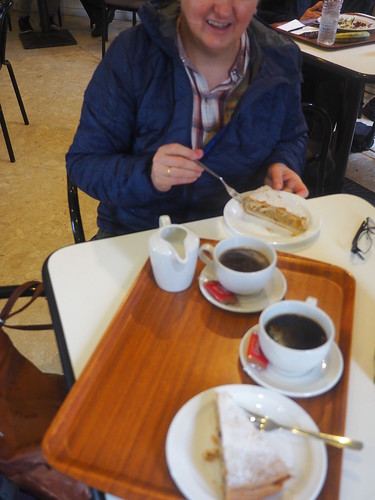 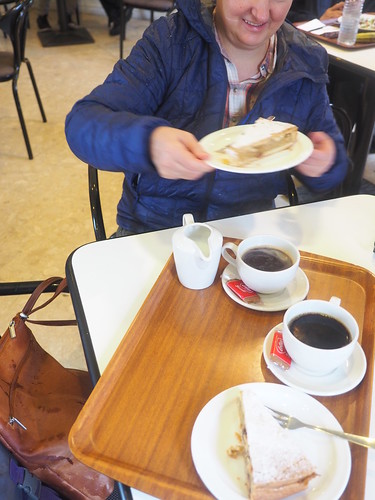 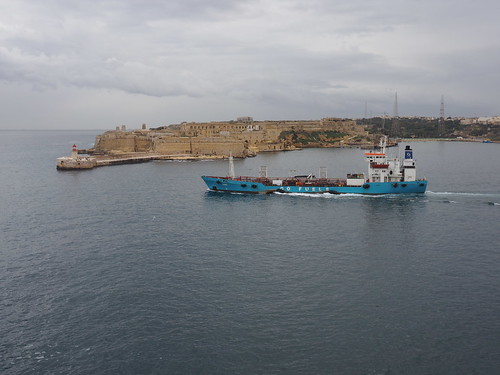 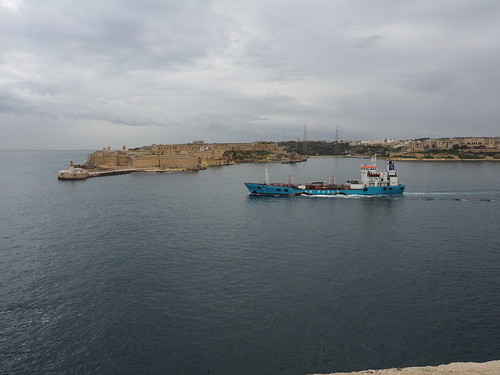 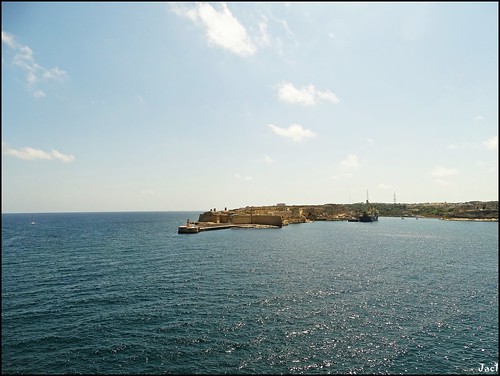 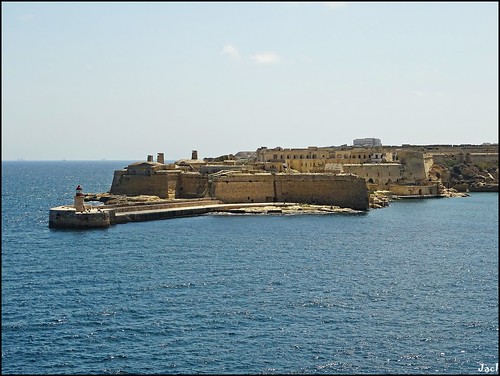 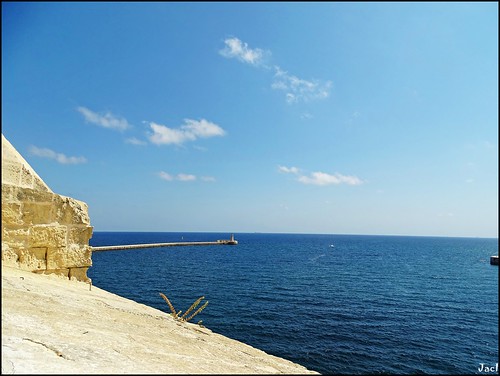 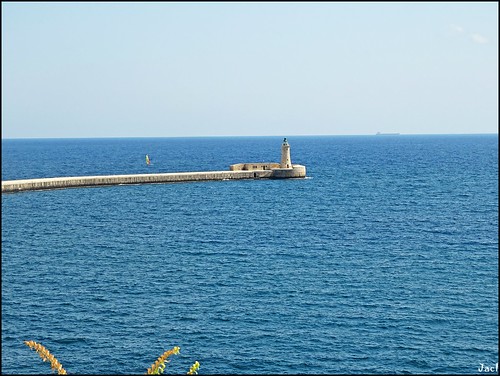 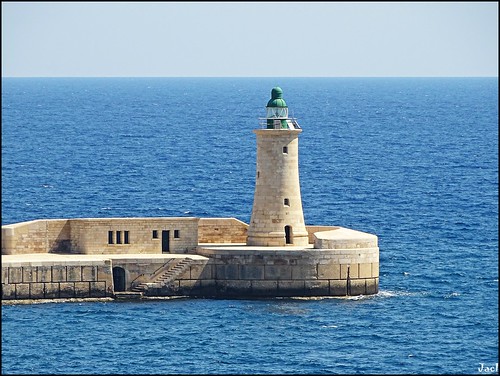 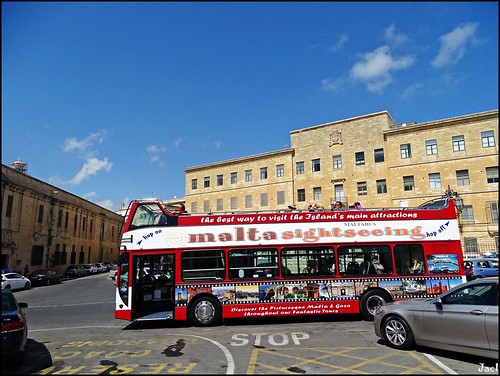 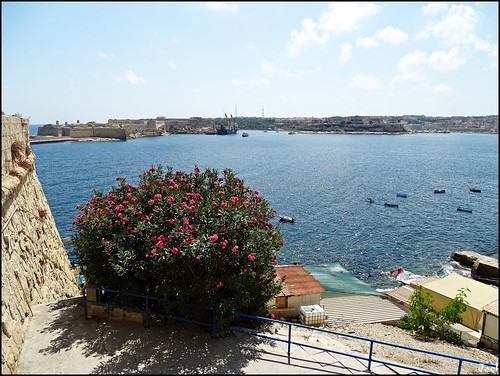 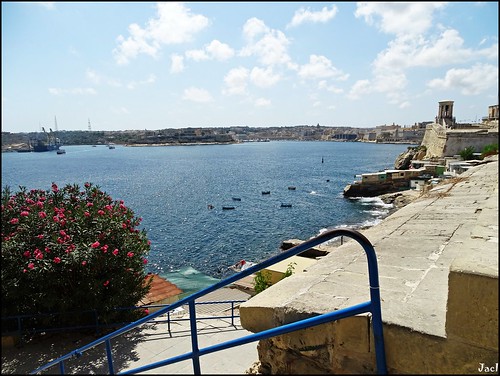 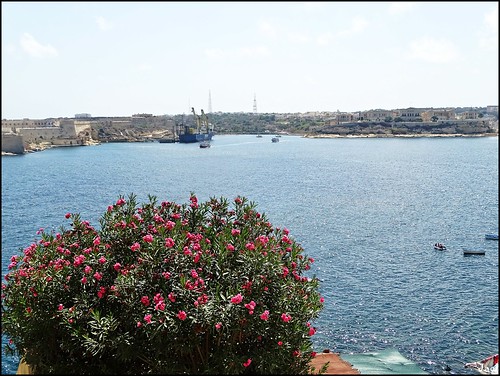 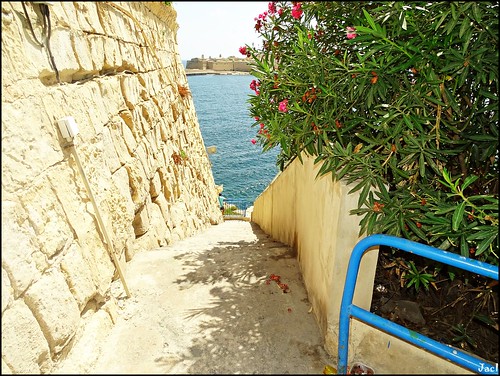 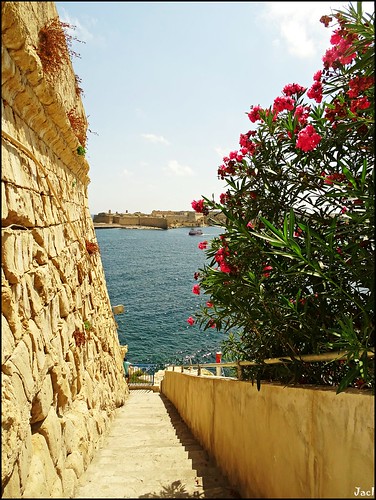 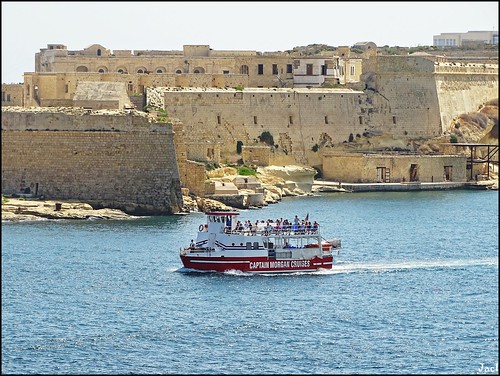 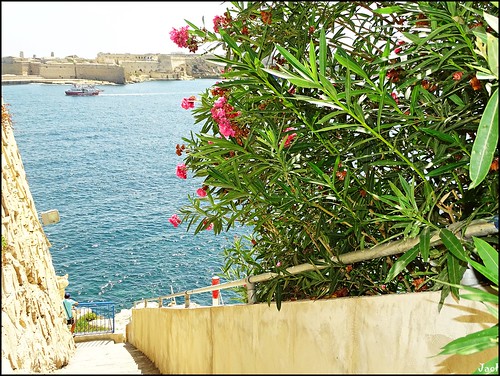 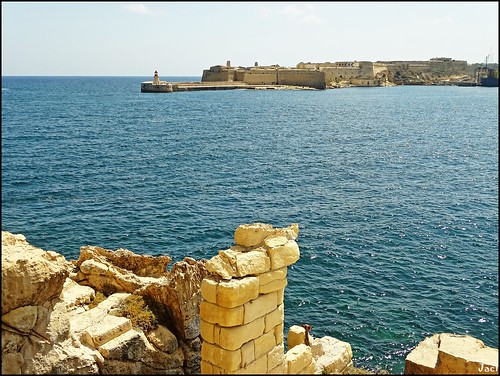 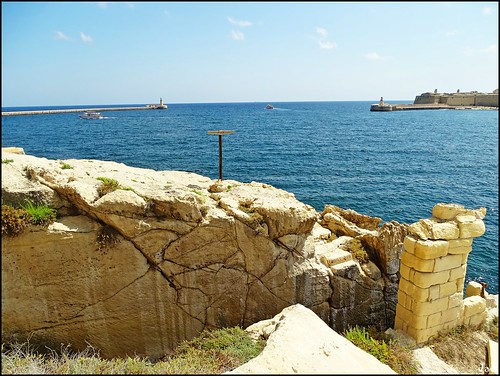 Located between North Africa, Europe, and the Middle East, with the deepest port in the Mediterranean Sea, Malta’s capital, Valletta, has long been a strategic fortress. And while the city’s walls protected it from the outside, a network of tunnels underneath the city have also provided protection for centuries.

Malta was part of the Kingdom of Sicily until 1530, when Holy Roman Emperor Charles V leased the archipelago to the Knights of the Hospital of St. John. Today, we know them as the Knights of Malta. At the time, the price per year for the country was a single falcon.