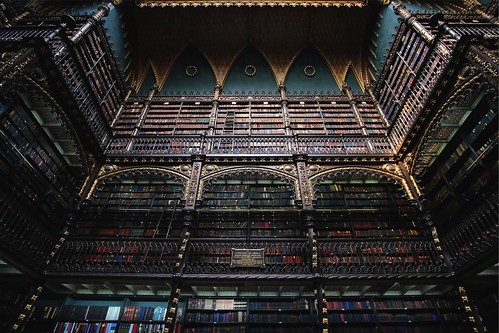 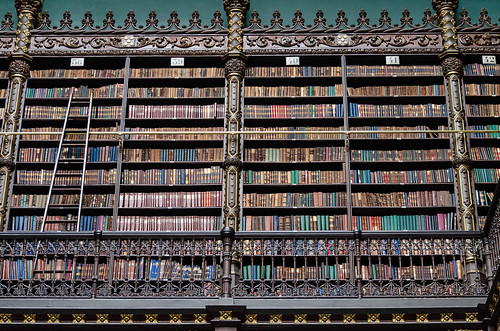 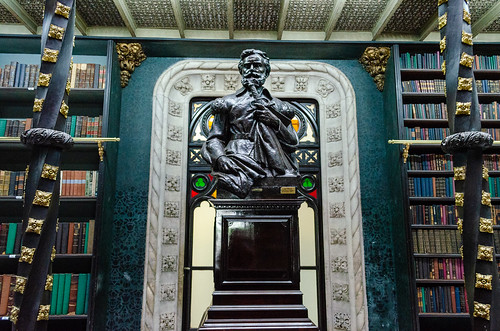 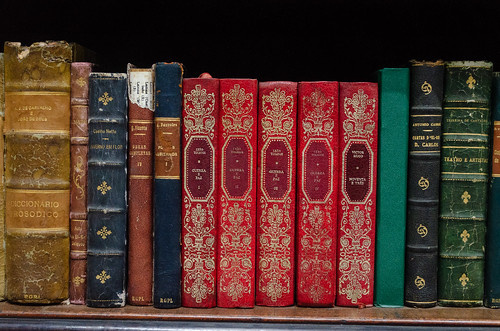 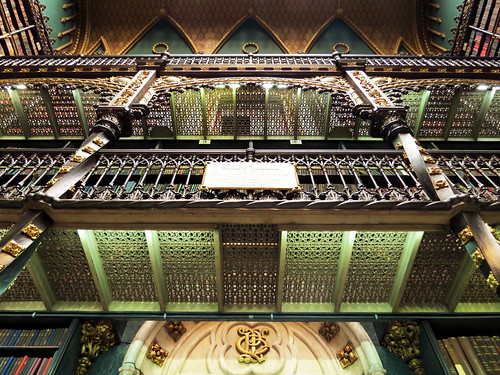 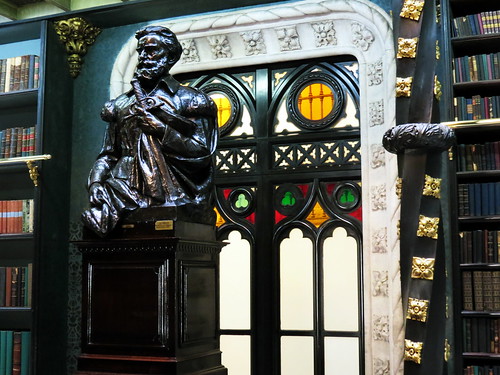 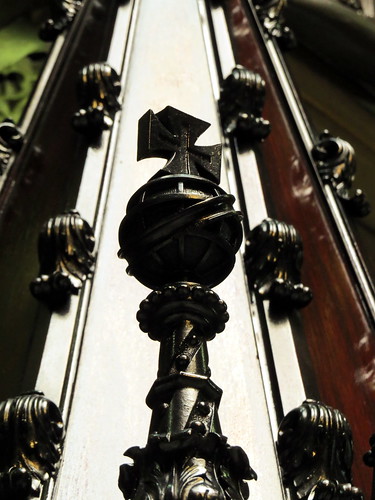 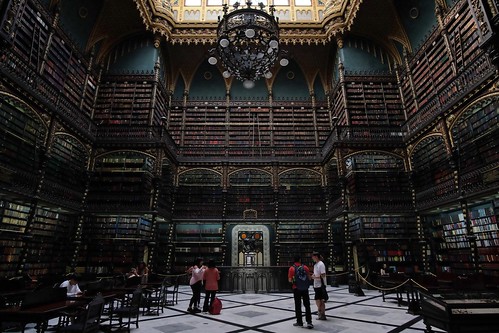 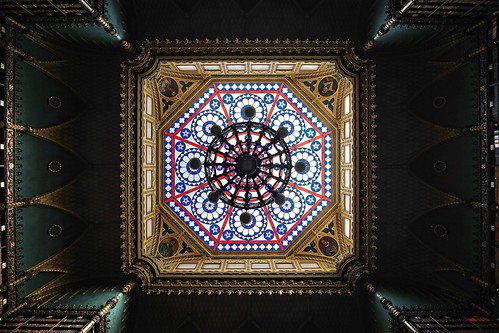 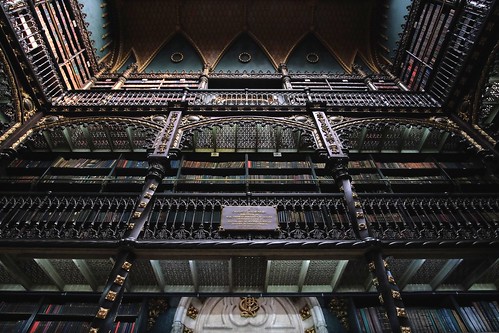 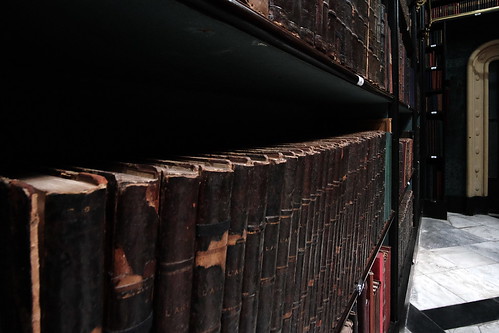 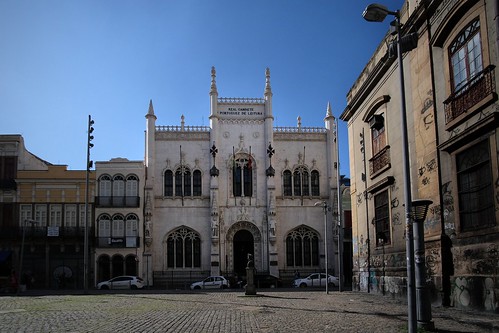 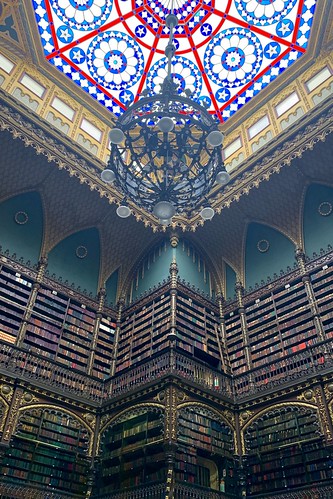 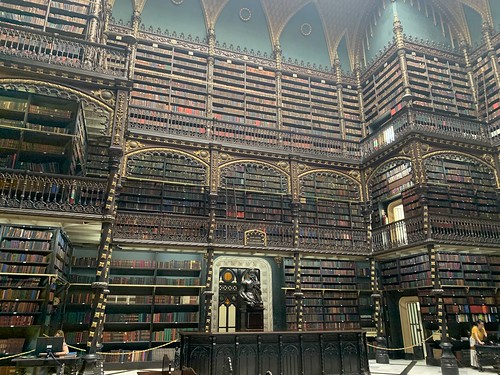 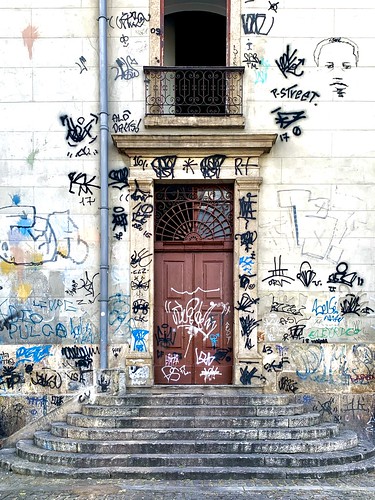 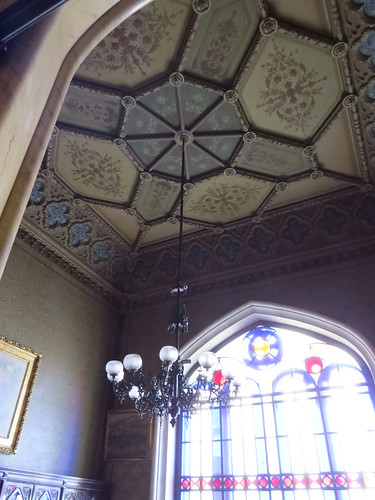 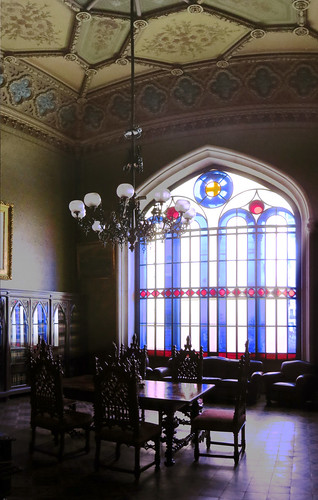 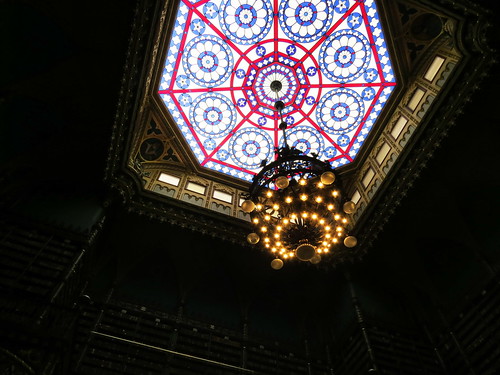 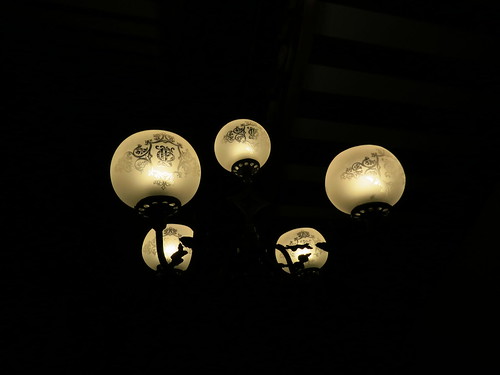 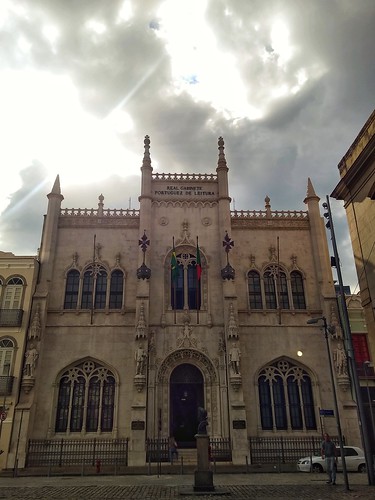 The doors of this massive library were opened in 1887, bringing a nearly endless collection of Portuguese texts to readers in Rio de Janeiro, then the capital of the Empire of Brazil. The cabinet was founded in 1822 by a trio of Portuguese immigrants who wanted to bring their country’s literary tradition to the newly independent nation of Brazil, which had previously been a Portuguese colony since 1500. The collection’s current home was built specifically to house their growing collection, and was designed to evoke a Gothic-Renaissance influence that was popular at the time. At 350,000 titles, the collection soon became the largest collection of Portuguese works outside of Portugal; it includes rare original manuscripts, singular works of literature, and unique proofs.

More at the source
#collections #libraries