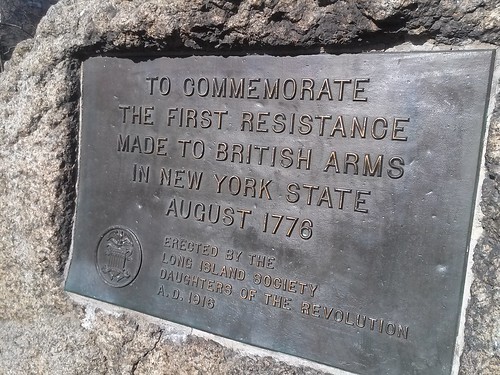 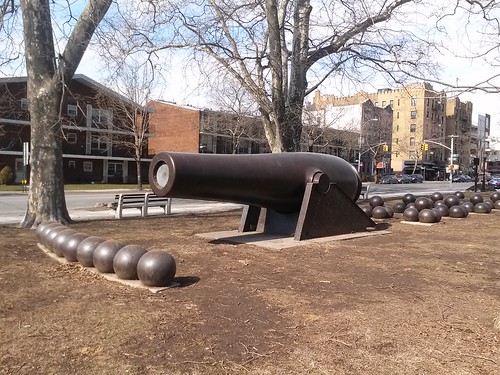 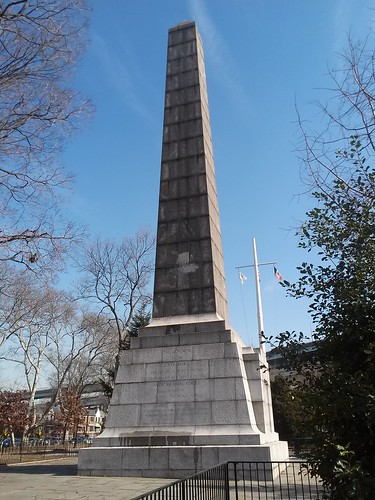 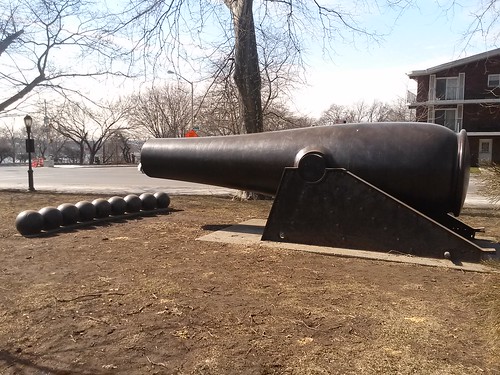 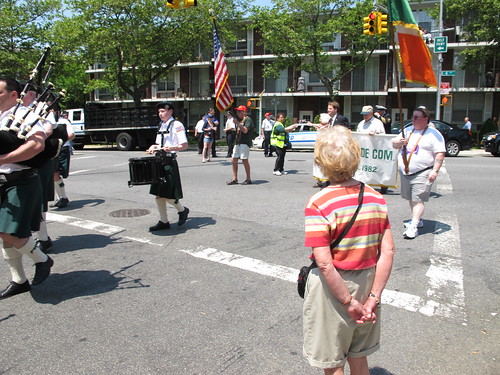 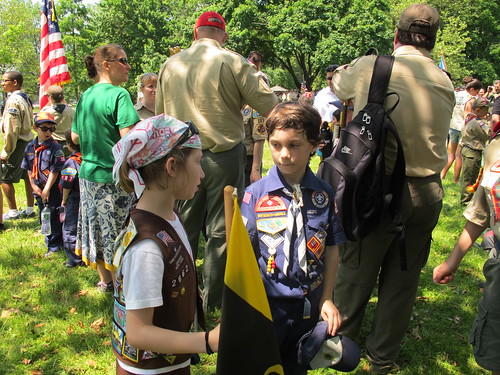 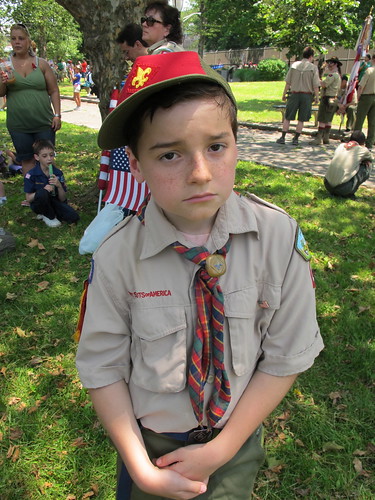 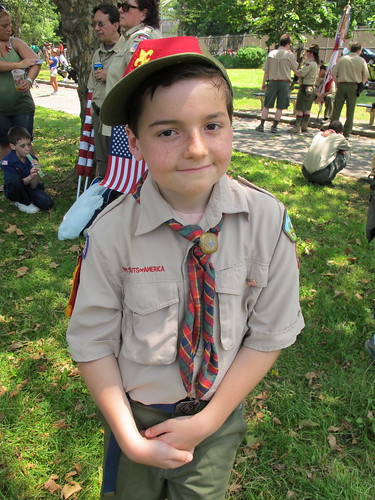 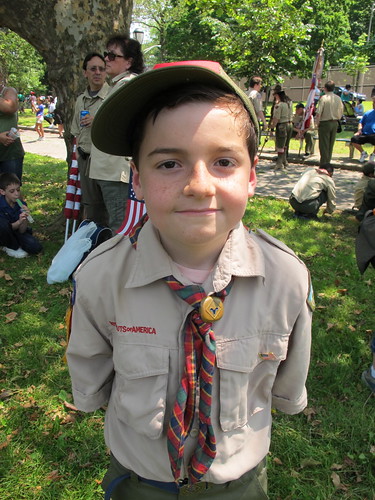 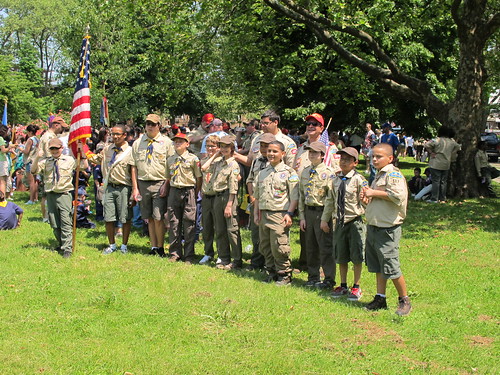 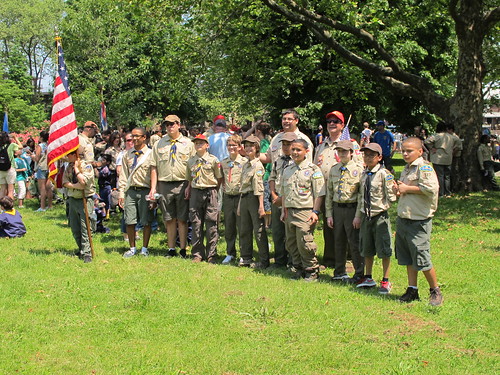 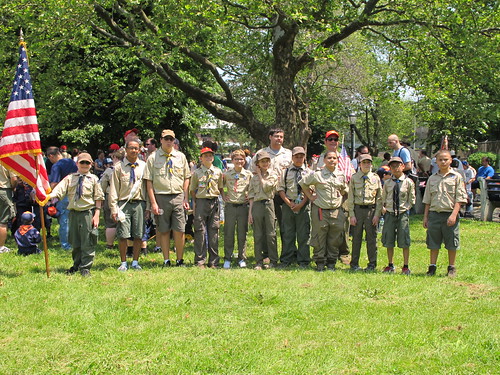 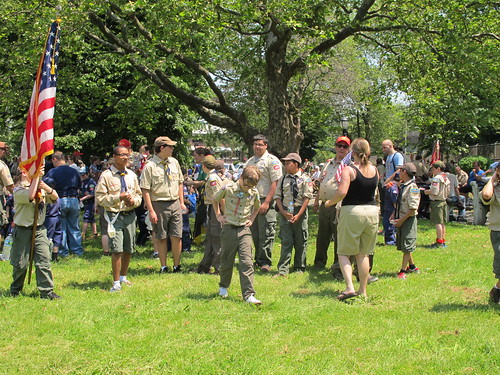 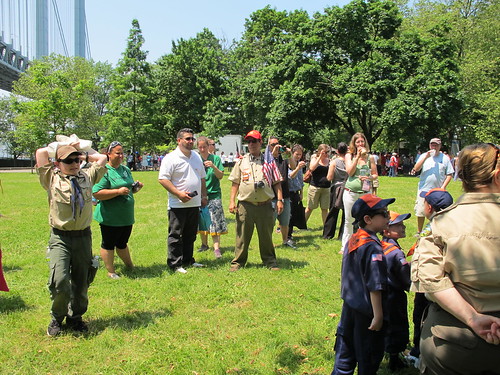 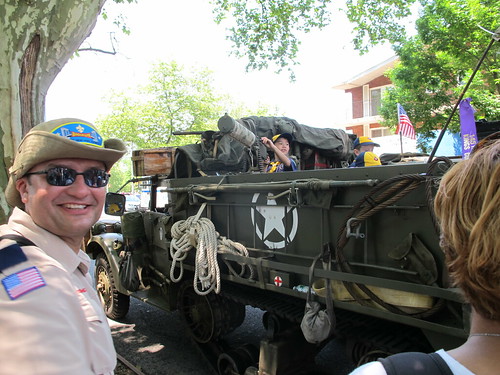 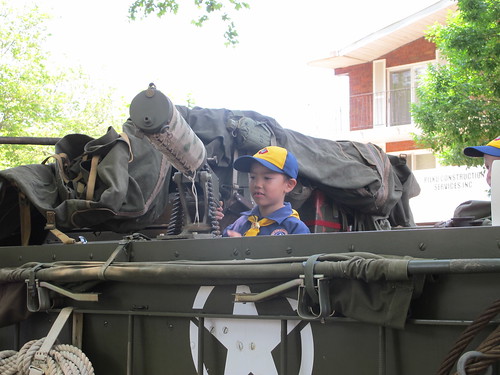 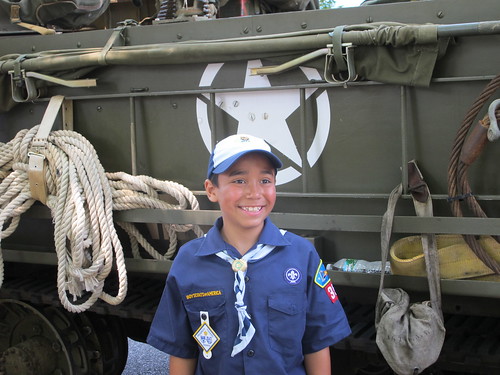 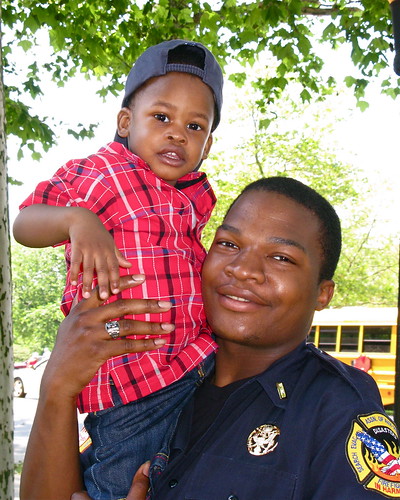 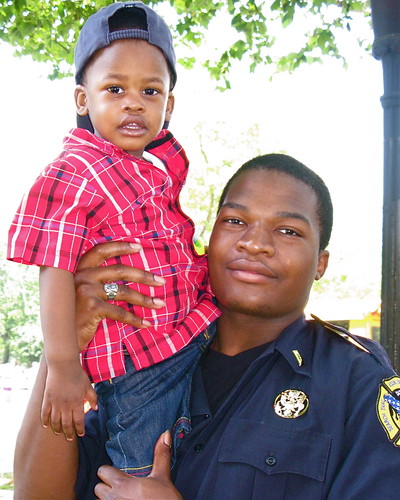 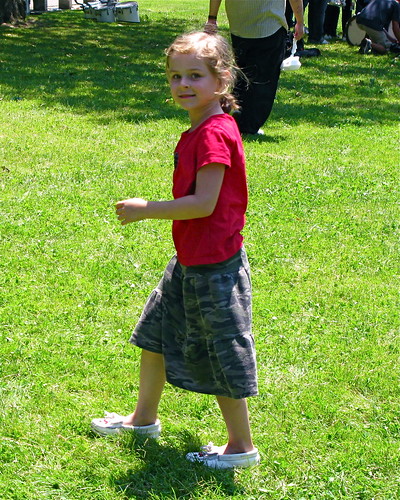 Nestled between 101st Street and the entrance to the Verrazzano-Narrows Bridge is a park with a strong militaristic bent. John Paul Jones Park is named for the famous naval commander from the Revolutionary War and has a memorial to the same conflict. There’s also a large plinth dedicated to the Dover Patrol of World War I. But the most famous feature of the park is its large cannon surrounded by ammunition, leading many to call it “Cannonball Park.”

The cannon is a 20-inch Rodman gun constructed during the Civil War; one of only three produced. It was tested at nearby Fort Hamilton, though it failed two trials and was deemed only minimally effective. It was eventually sent to Fort Pitt in Pennsylvania.