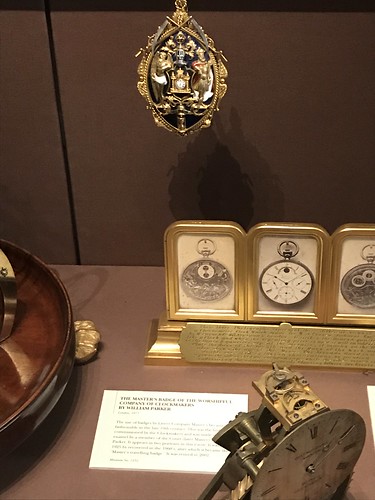 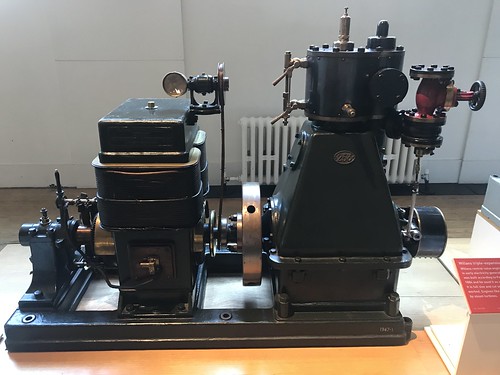 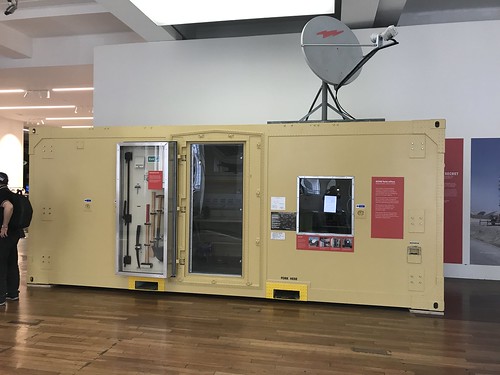 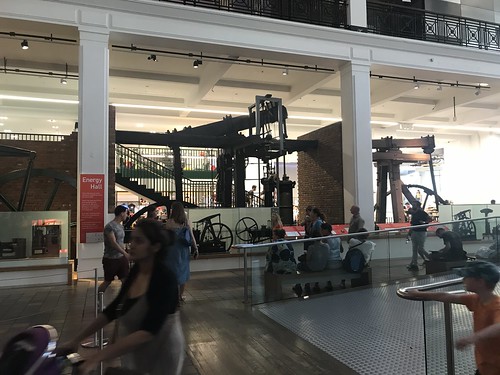 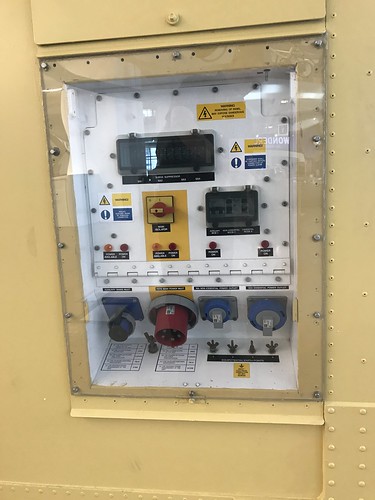 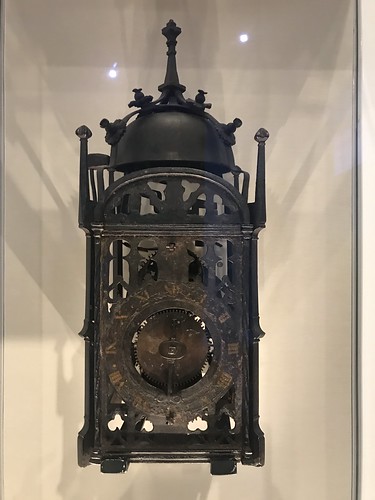 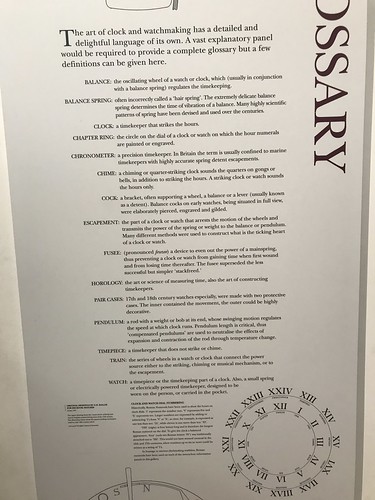 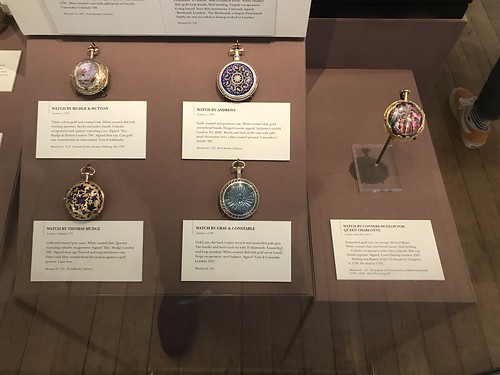 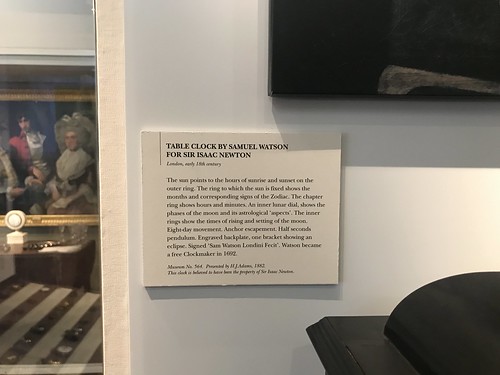 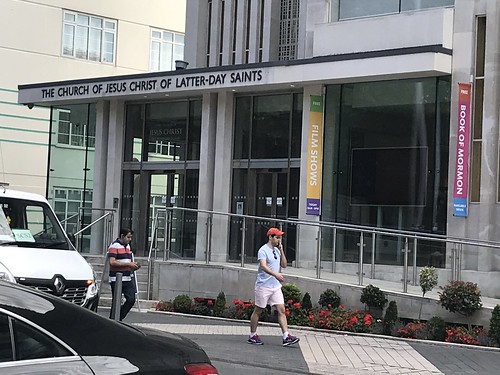 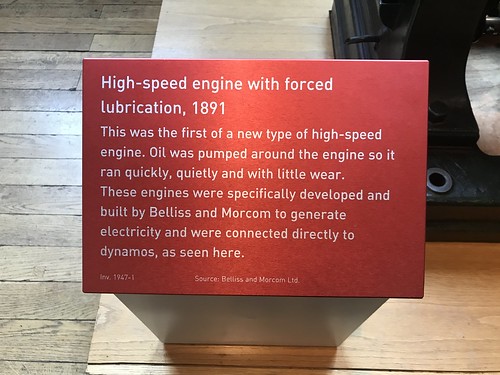 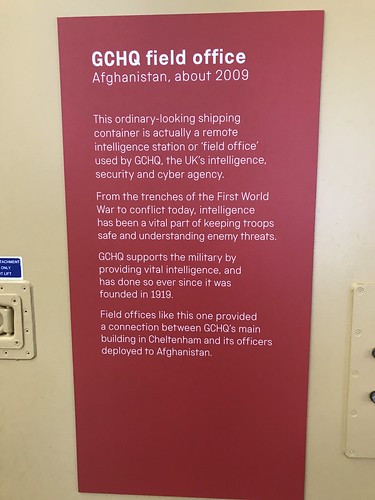 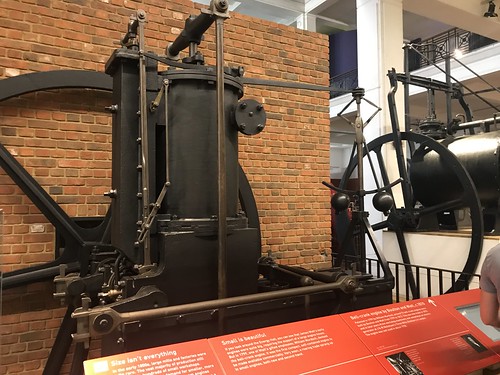 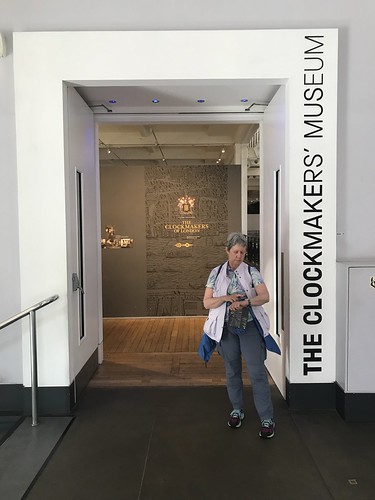 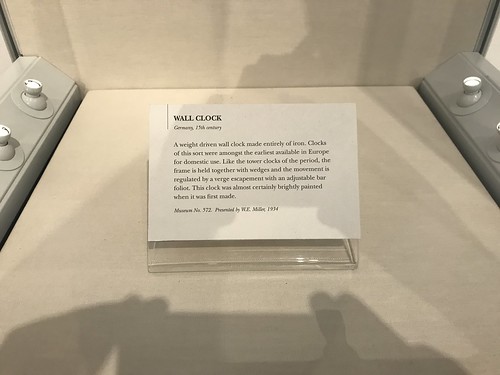 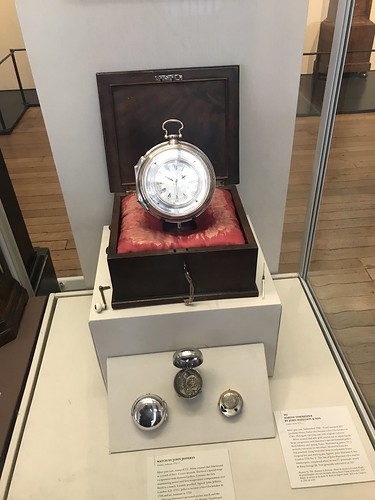 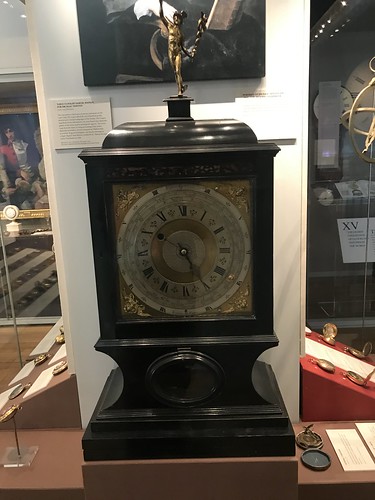 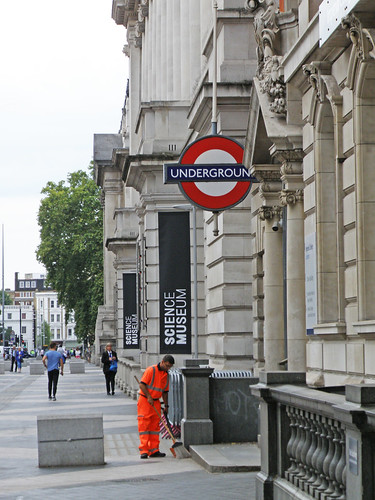 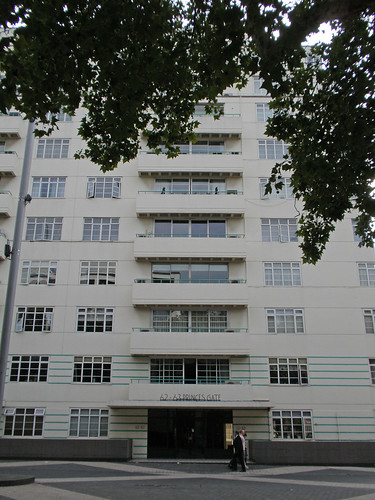 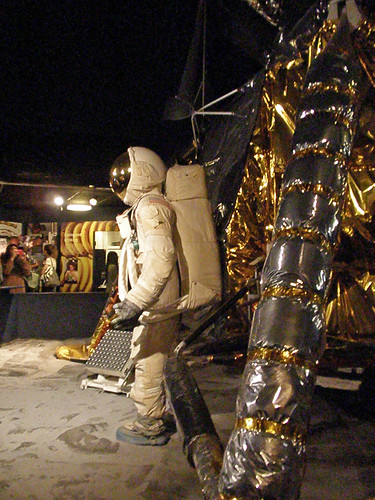 While it is true that the train built by George Stephenson and his son Robert in 1829 was not the first steam locomotive, it was the most advanced at the time, and the model that inspired all the other locomotives over the following 150 years.

Dubbed the “Rocket,” the locomotive became famous, especially after winning the Rainhill Trials design competition held by the Liverpool & Manchester Railway. It was recognized for its tall chimney at the front, cylindrical boiler in the middle, and separate firebox at the back of the train. All these innovations came to be essential elements that were preserved until the end of the era of steam.