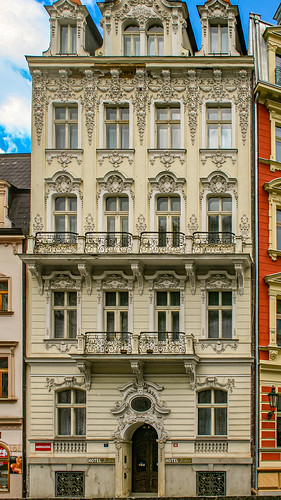 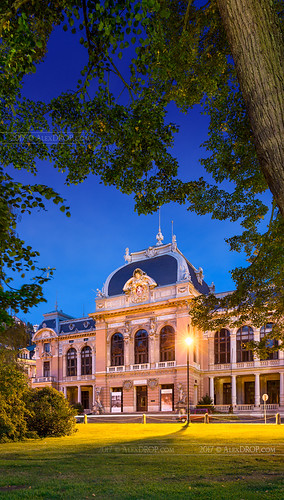 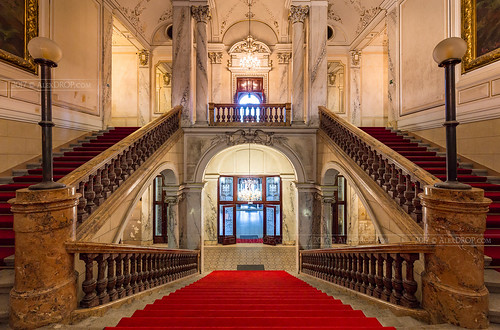 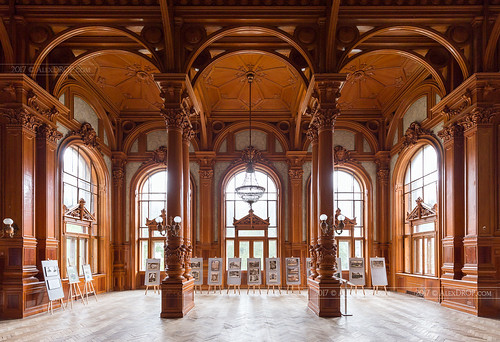 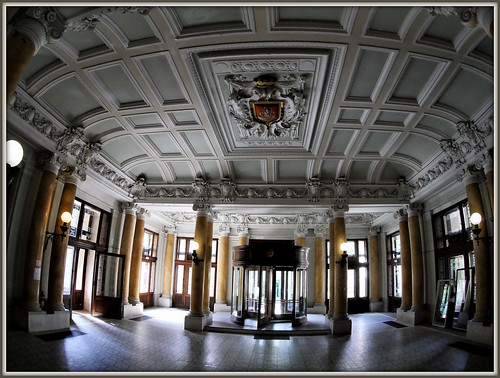 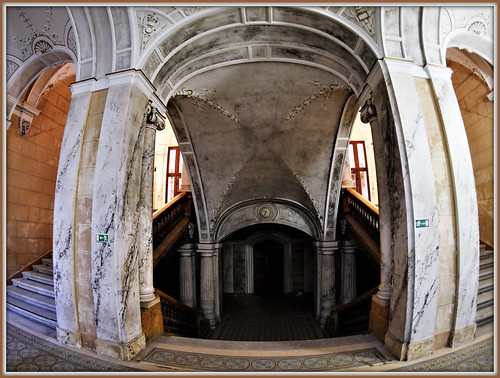 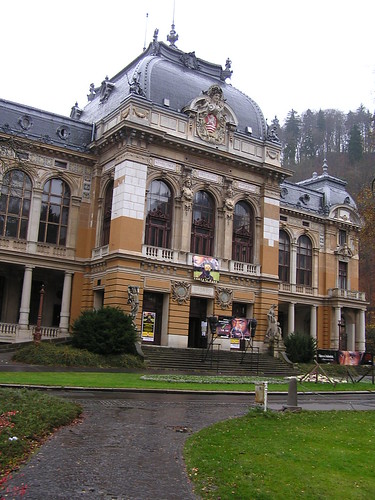 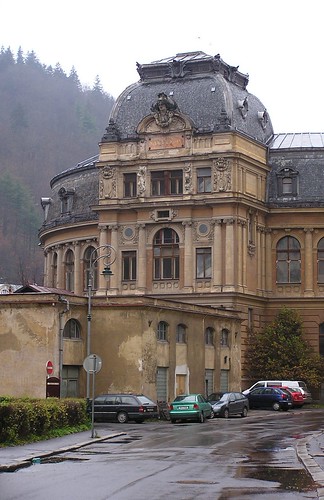 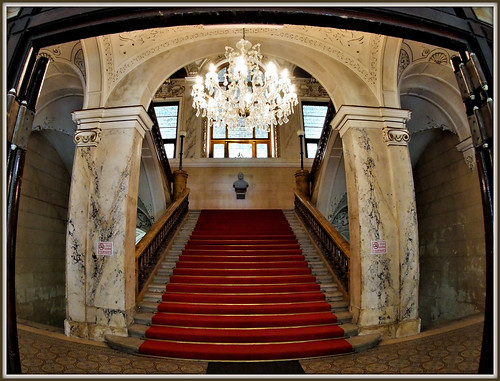 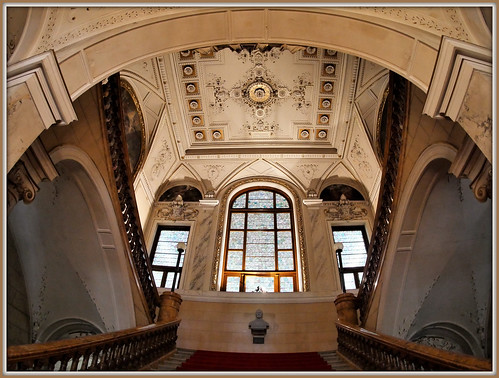 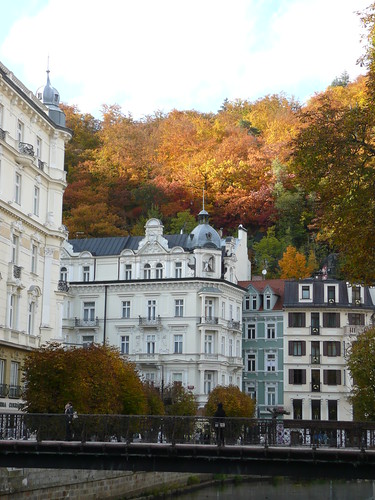 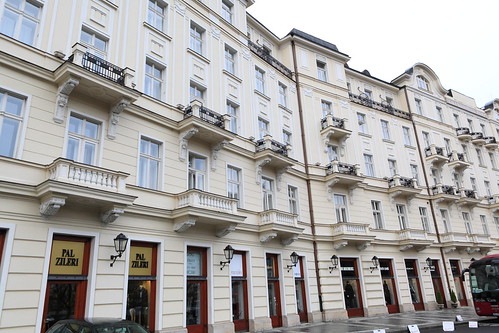 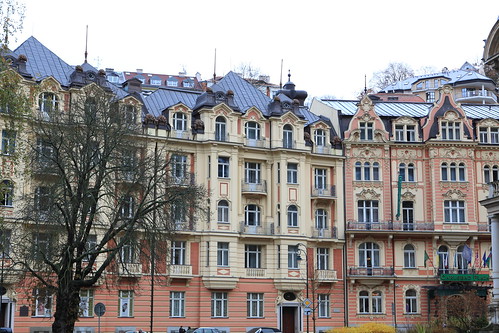 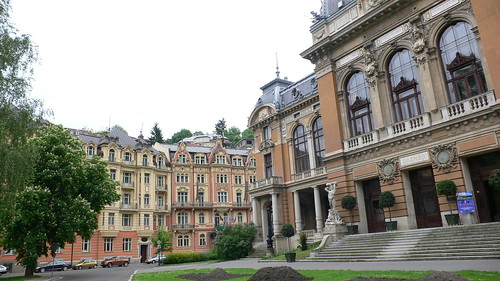 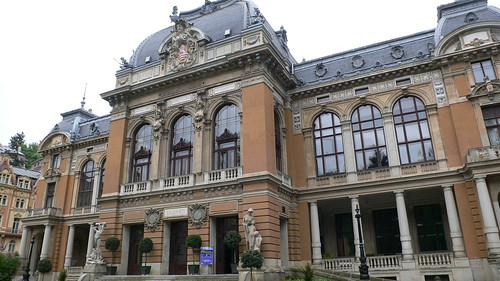 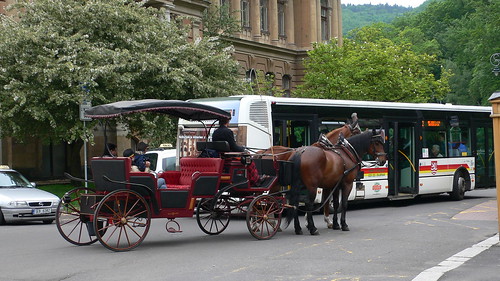 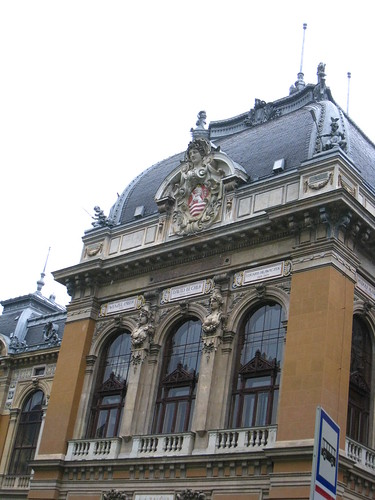 The chipped paint, cracked walls, and creaking floors give the Imperial Spa at Karlovy Vary a haunted aura, making it seem less like a spa and more like a sanitarium where guests were forced to relax until they teetered on the edge of insanity. But in its heyday, it attracted noble visitors from all over the world, and after its final closure it was the film setting for a legendary secret agent’s rebirth.

Viennese architects Ferdinand Fellner and Herman Hellmer designed and built the Imperial Spa, also known as Kaiserbad, on the site of a former brewery in Carlsbad (Karlovy Vary), Bohemia, during the rule of the Austro-Hungarian Empire. The spa was built to accommodate the increasing number of elite visitors who came to Carlsbad for the spa industry that had grown up around the city’s numerous thermal springs. The cutting-edge spa and wellness facilities in the private spa cabins included hot, cold, steam, peat, and mineral baths, as well as massages and electrotherapy.