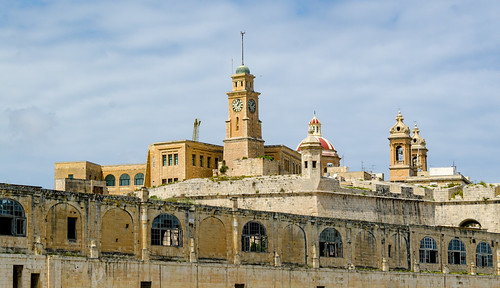 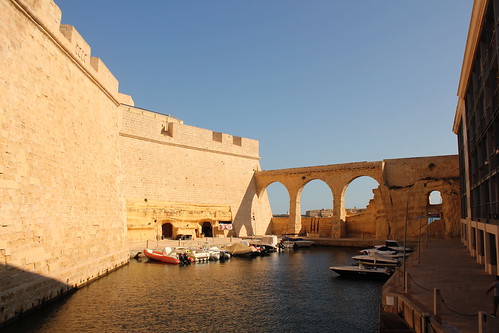 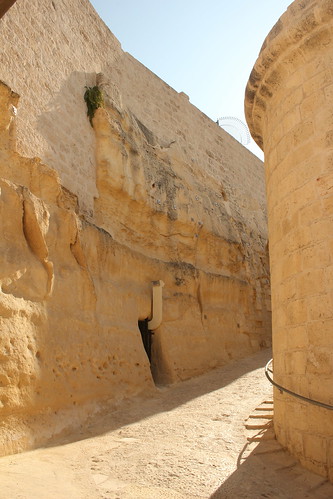 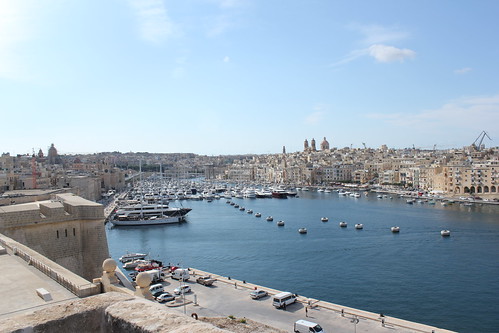 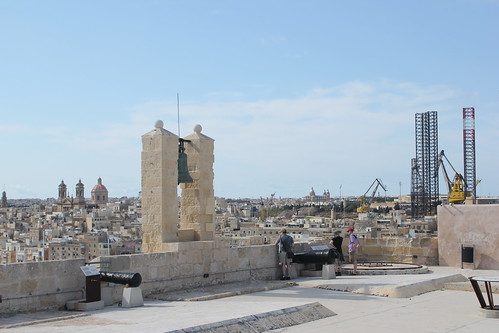 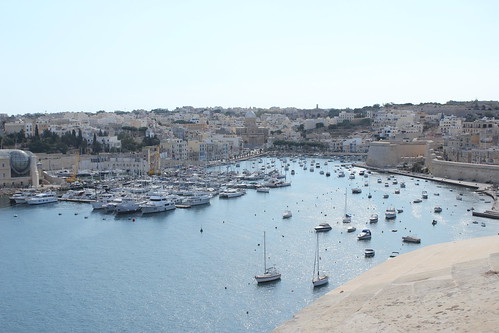 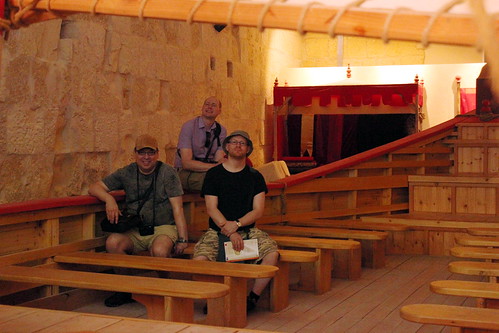 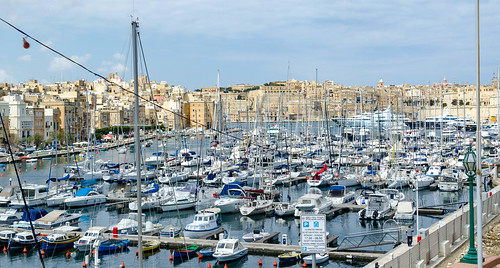 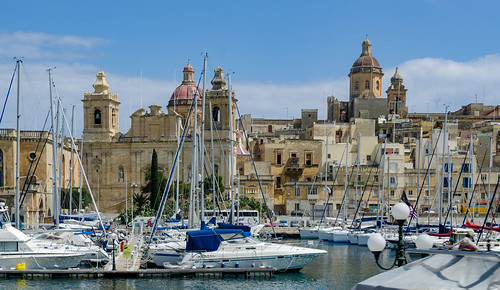 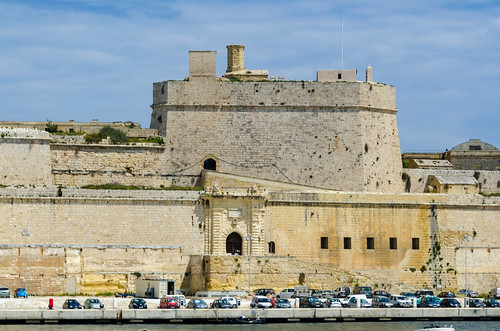 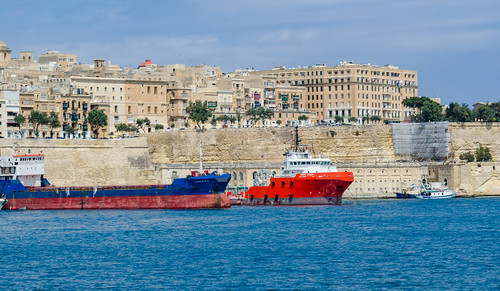 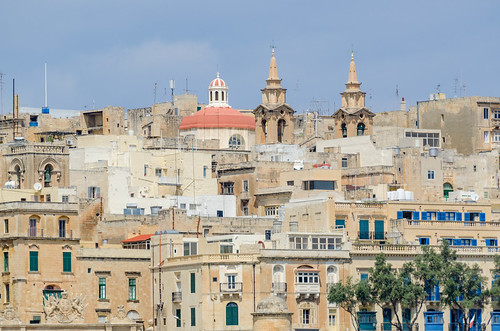 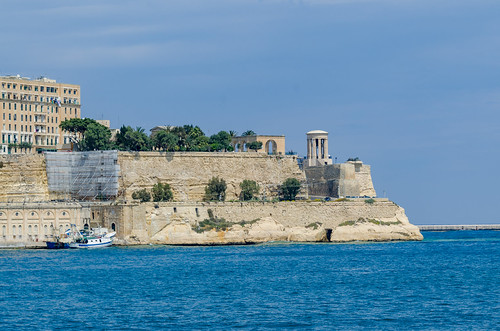 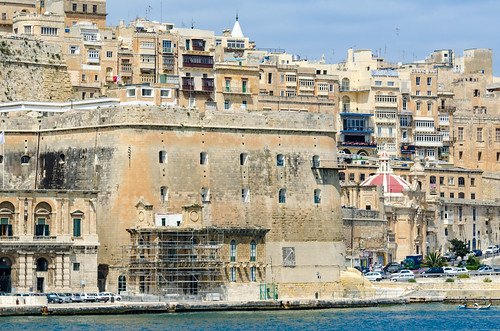 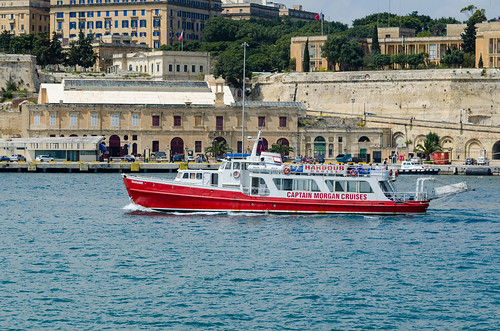 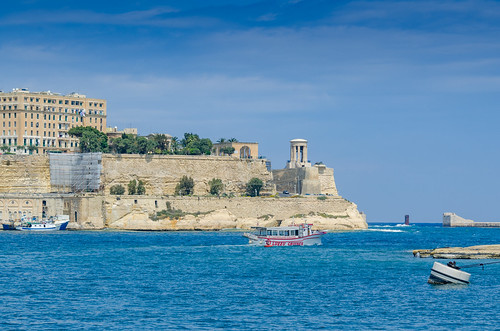 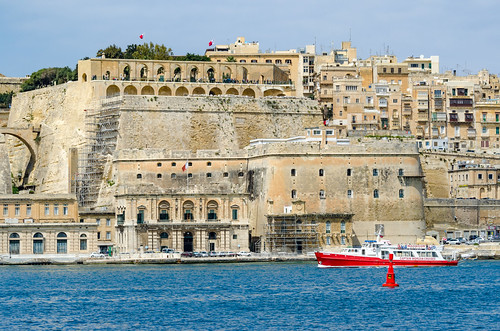 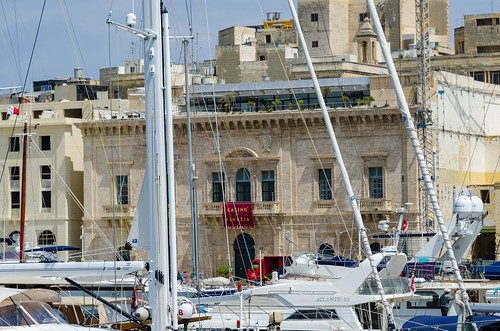 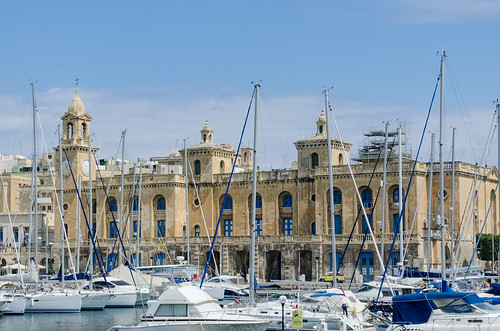 One of Malta’s most well-known landmarks, Fort Saint Angelo, was fortified in 1530, when the Order of Saint John came to the island. The original structure, which was crumbling, was rebuilt and became the residence of the head of the Catholic military order, as well as the organization’s headquarters.

The massive fort has several rooms that reflect its crucial role in Maltese history, especially during the Great Siege, which took place a few decades after its construction. But beneath the fort itself lies a prison which was greatly feared and housed many high-ranking offenders within the order. It was rediscovered by the British in 1913.