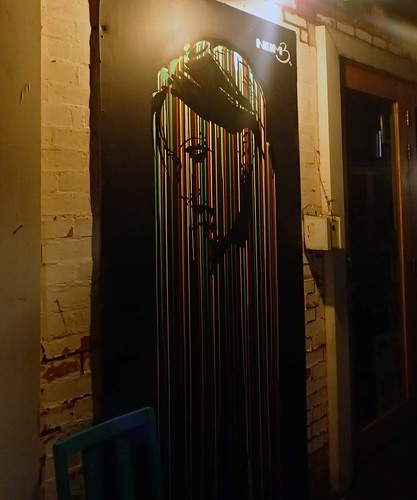 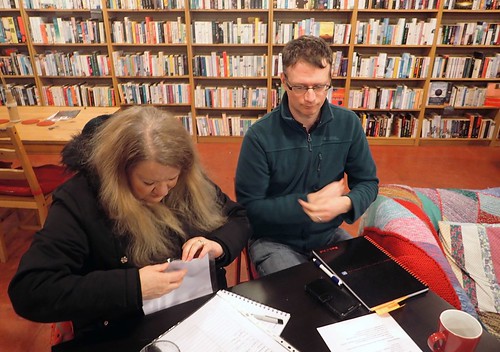 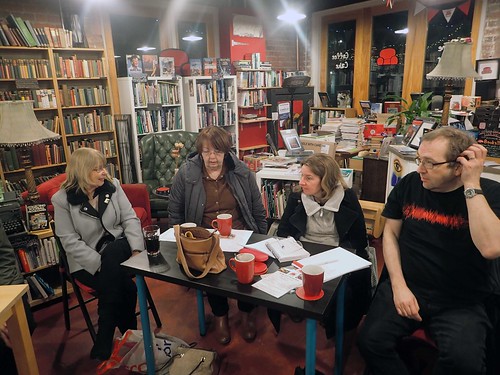 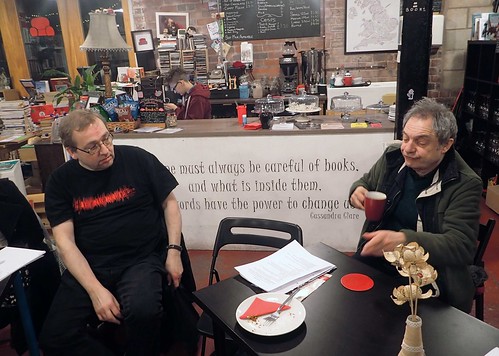 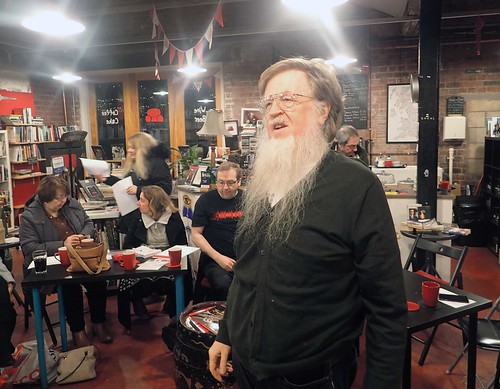 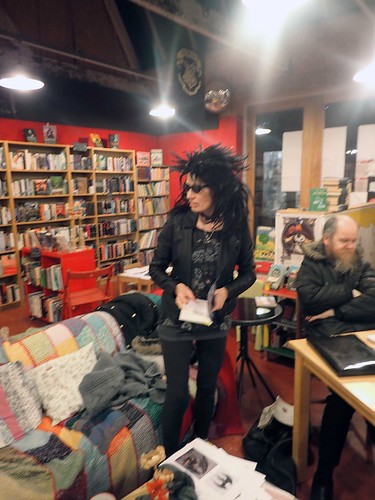 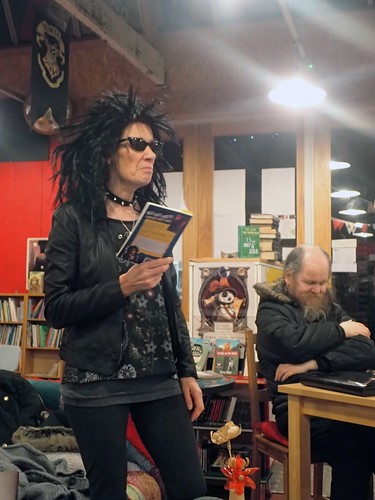 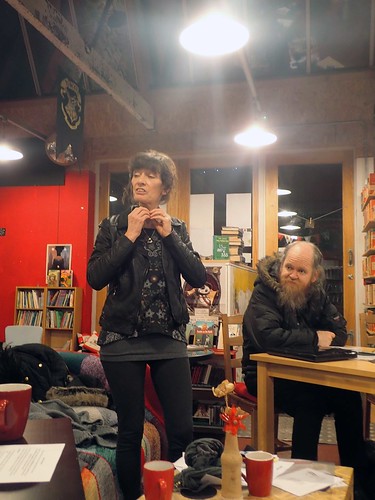 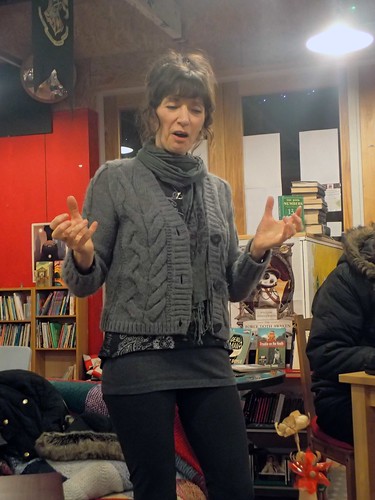 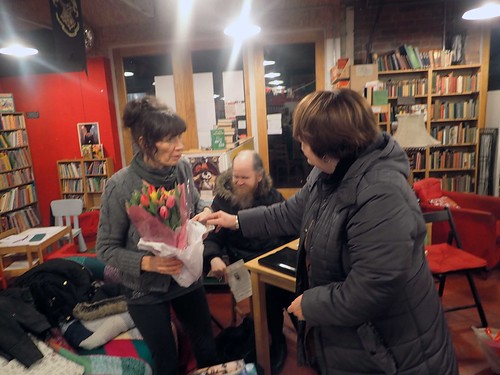 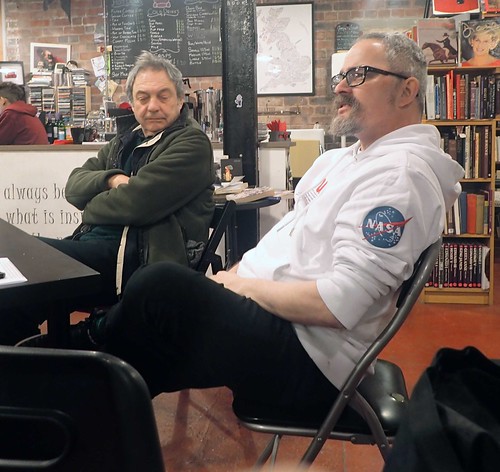 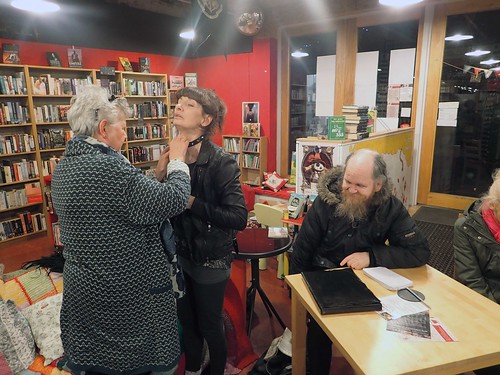 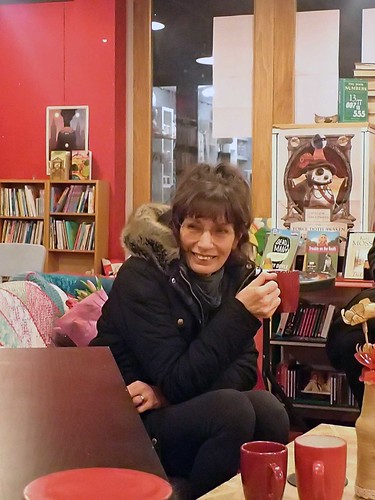 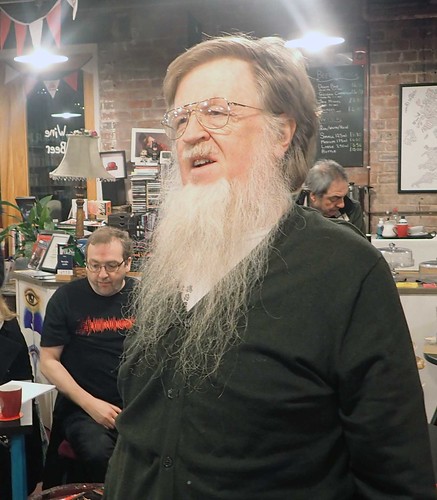 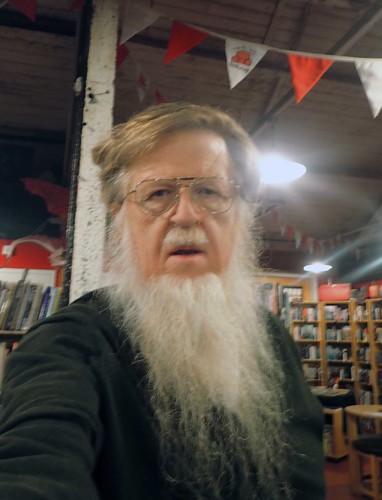 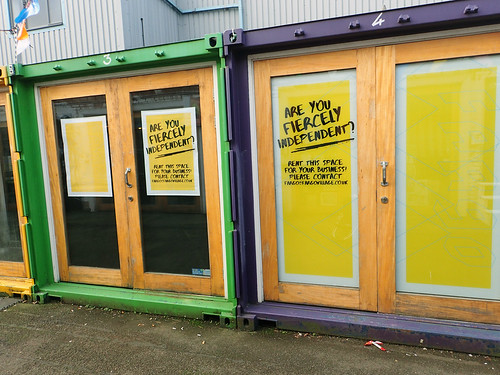 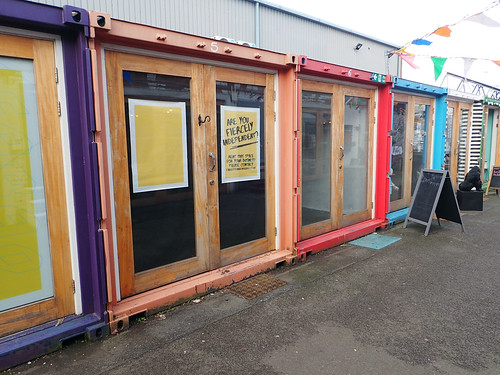 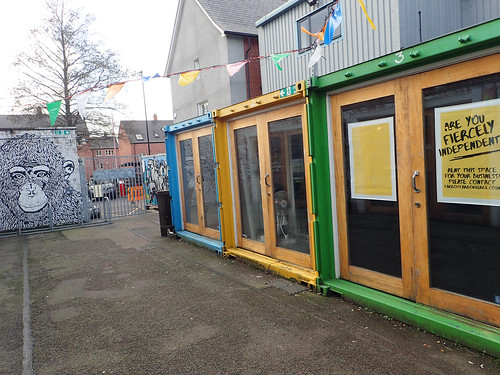 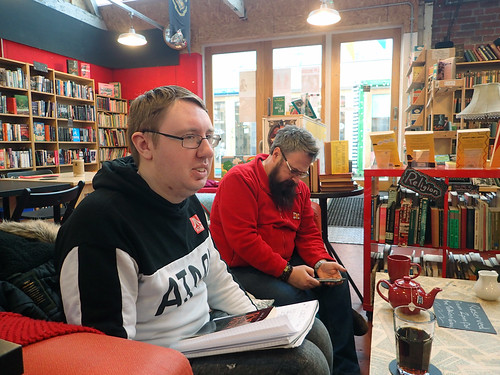 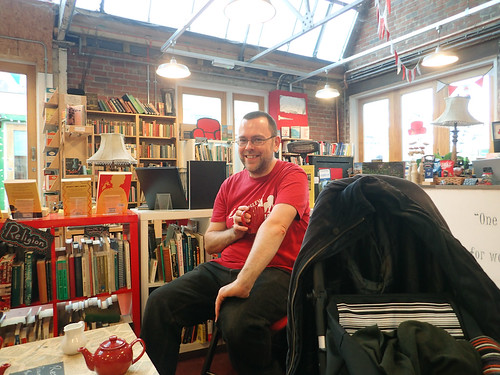 The Phil Silvers Museum proudly opened its doors on November 1, 2015, with nationwide television and press coverage. With his reputation as one of television’s first pioneering comedians (The Phil Silvers Show 1955-1959) and Britain’s most famous incurable anglophile, Silvers would be delighted to know his museum would be United Kingdom-based.

Located in the cozy confines of FarGo Creative Village, Coventry’s niche creative quarter for independent businesses and artisans, the museum continues to attract visitors from all over the world since its much-heralded launch three years ago.