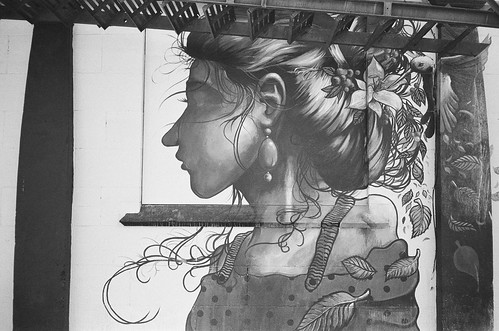 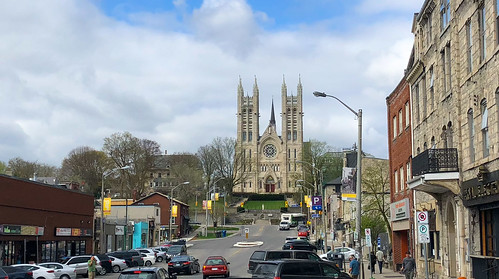 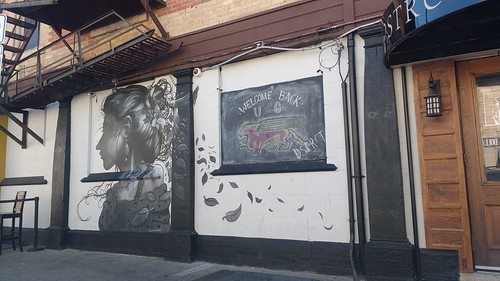 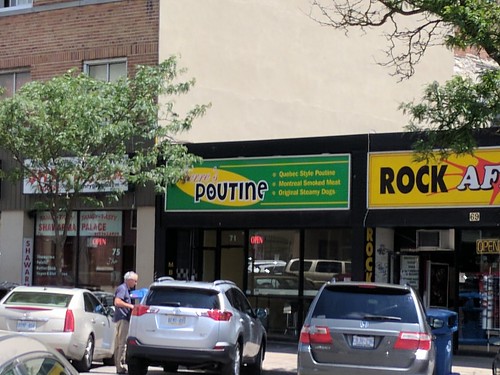 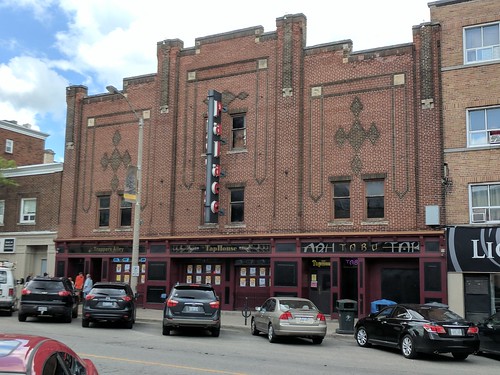 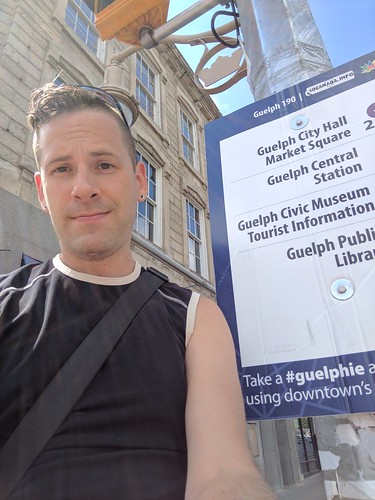 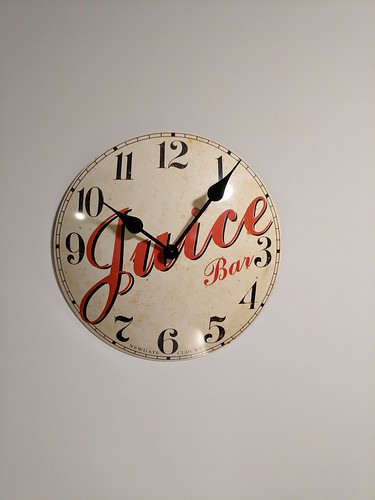 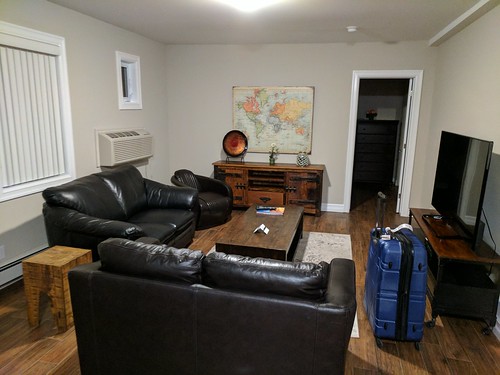 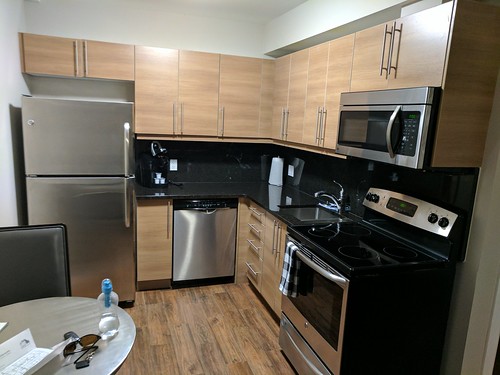 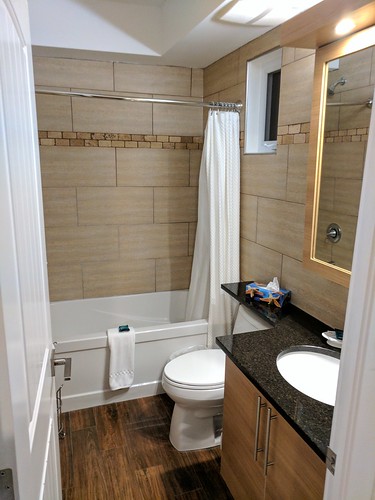 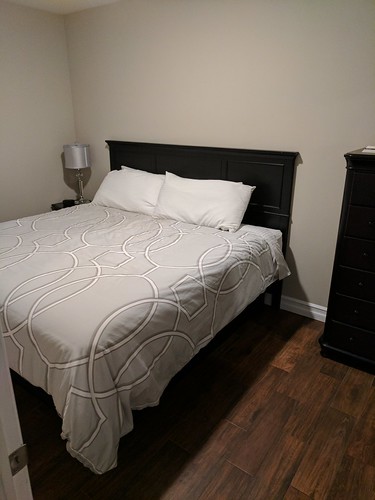 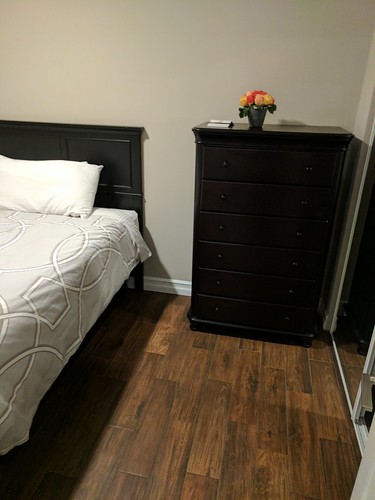 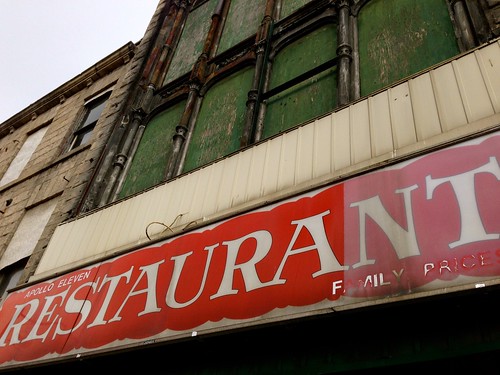 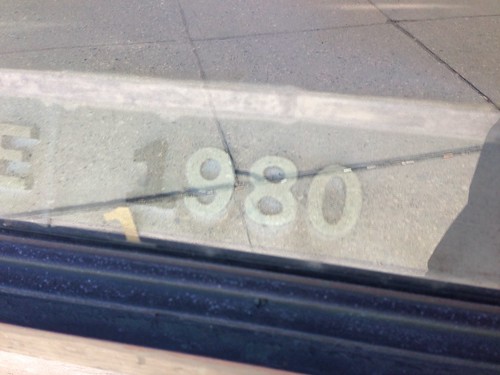 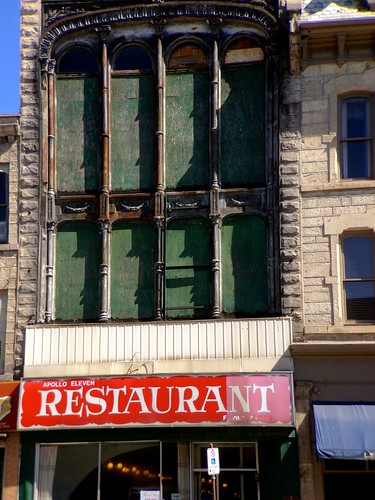 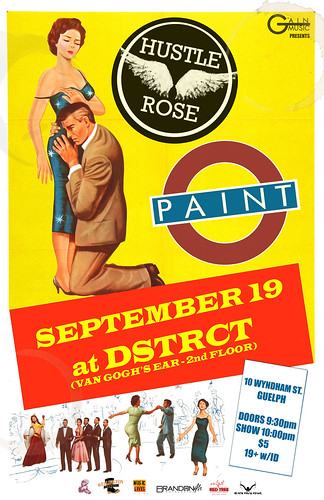 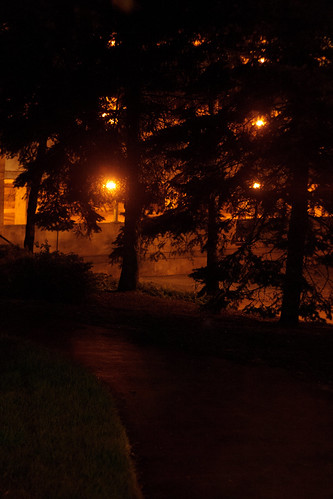 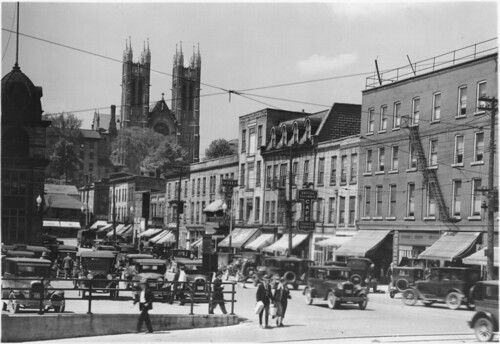 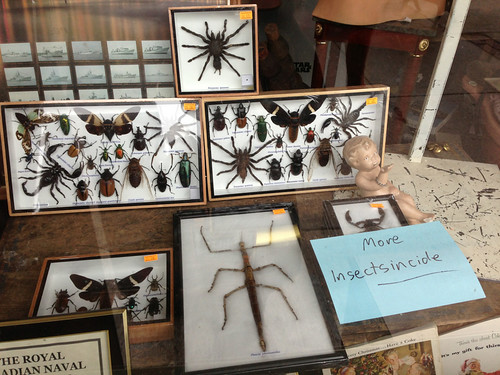 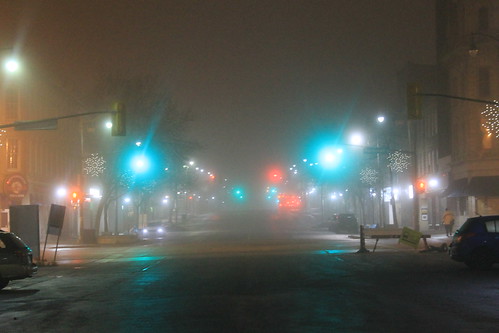 For decades, the Petrie building was ignored, and for nearly a hundred years the upper floors were not used at all. The building fell into such a state of disrepair that it was placed on the Heritage Canada National Trust Top 10 Most Endangered Places List. The building happens to be one of only three such structures erected prior to 1890 that had stamped full sheet metal facades. Now, it’s the only remaining machine-stamped, metal-clad building in the country.

The building was constructed in 1882 for Alexander Bain Petrie, who opened a pharmacy on the main floor. It was crowned with a huge mortar and pestle. In 2015, the building was purchased by Kirk Roberts, a principal at Tyrcathlen Partners, who set out to restore the building to its former glory.