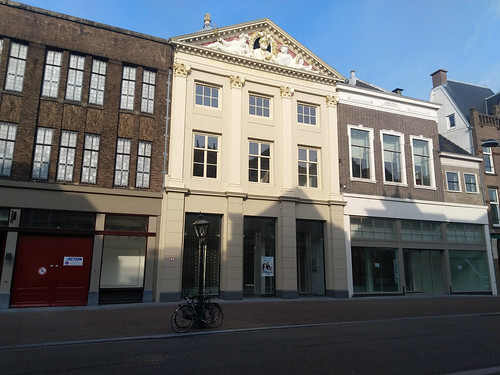 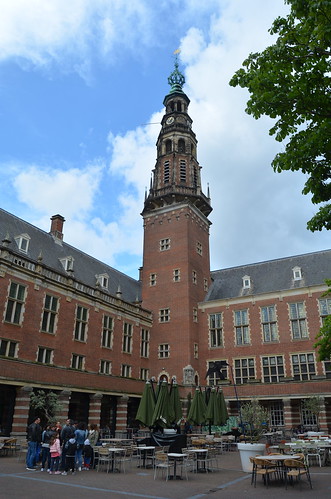 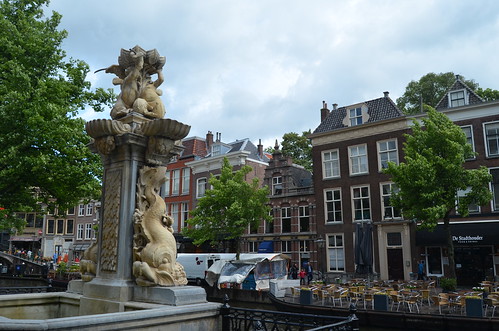 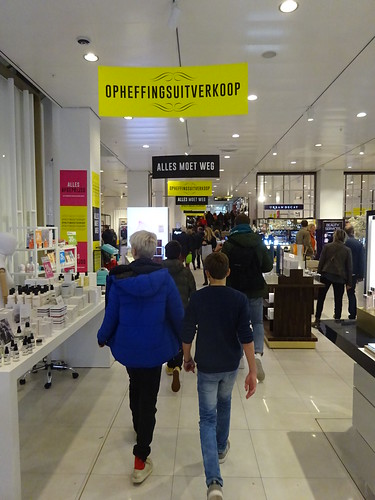 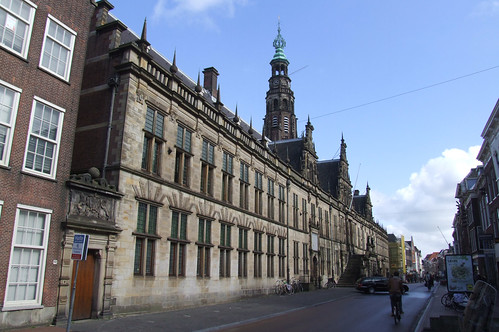 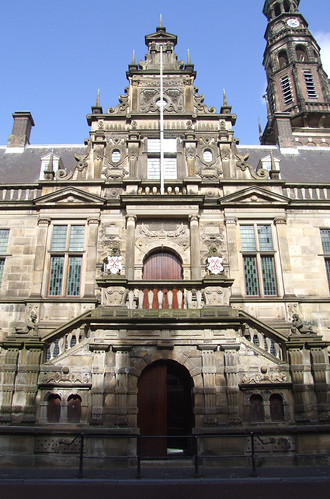 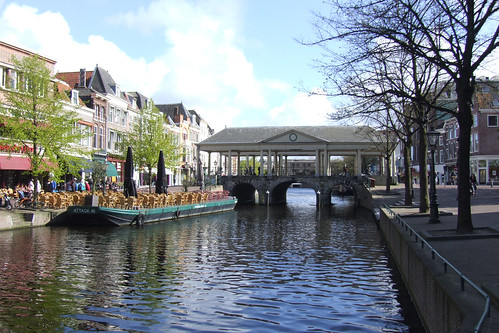 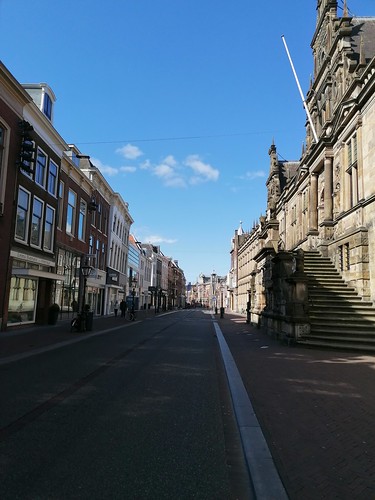 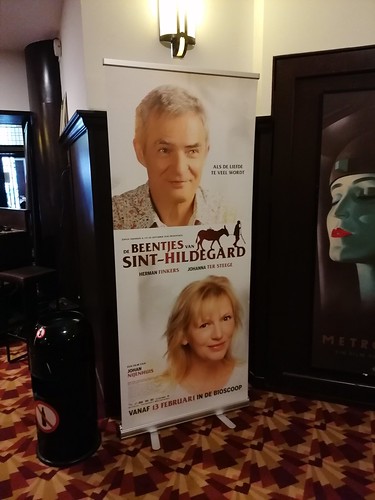 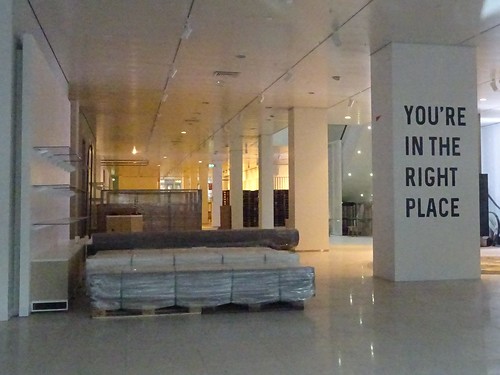 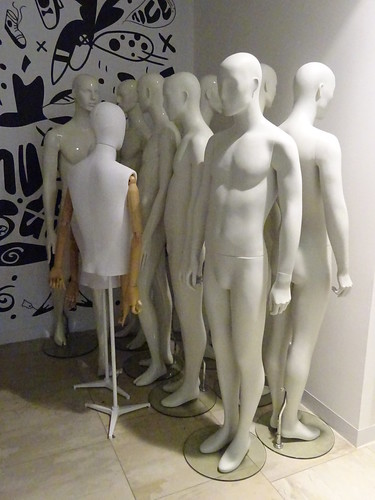 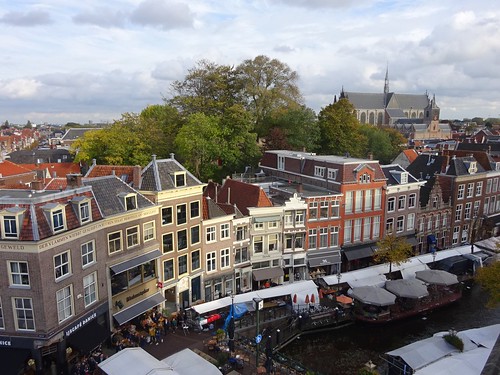 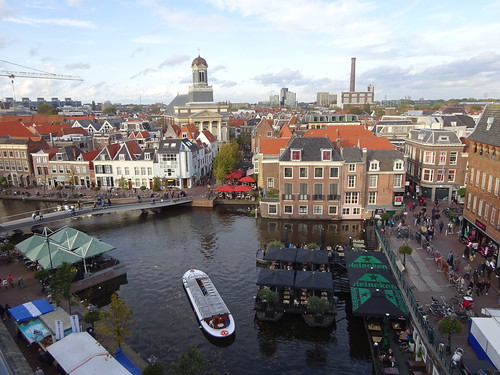 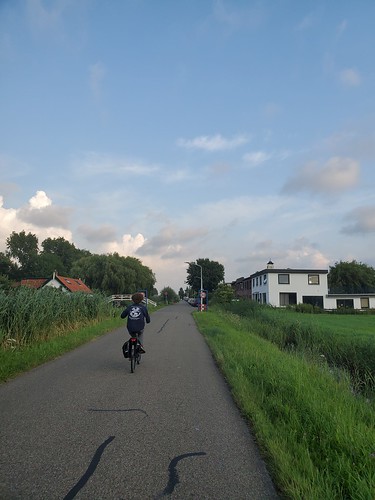 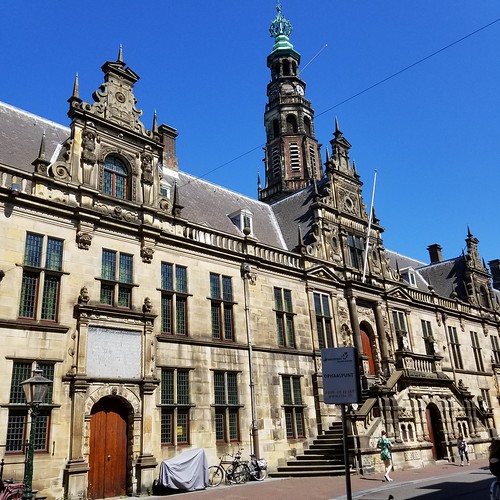 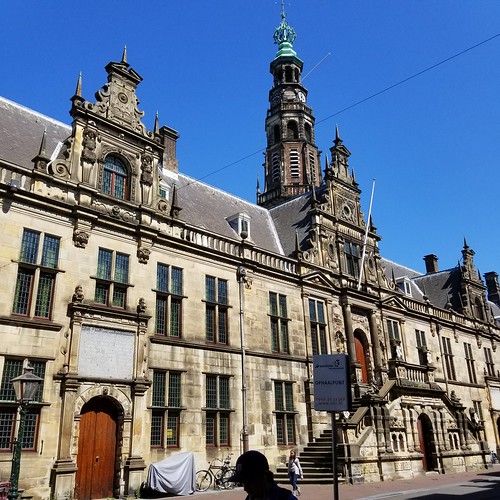 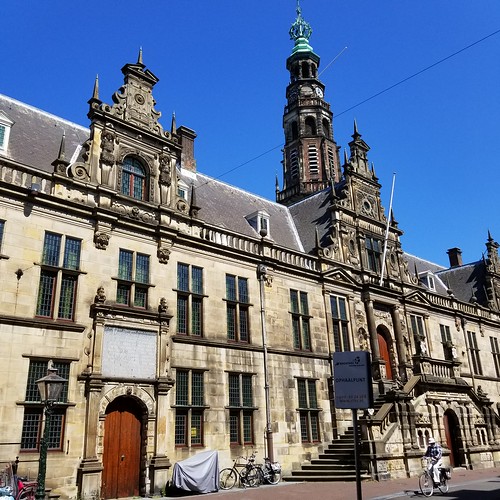 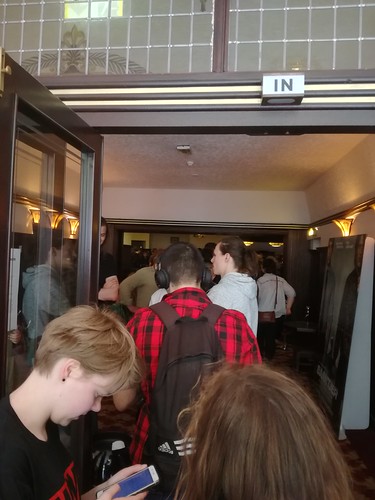 In 2014, a long-lost piece of the Dutch city of Leiden was recovered. The remains of a medieval bell tower - the core of the old city - were found in the basement of a perfectly ordinary jewelry store.

When jewelry purveyor Rob van Gerner bought the Art Nouveau building on the corner of the Breestraat and Maarsmansteeg, development was held up due to the presence of an old wall in the basement. After six months of negotiations with local authorities and archaeologists, Gerner got permission to remove it, only to find an even older wall behind it.