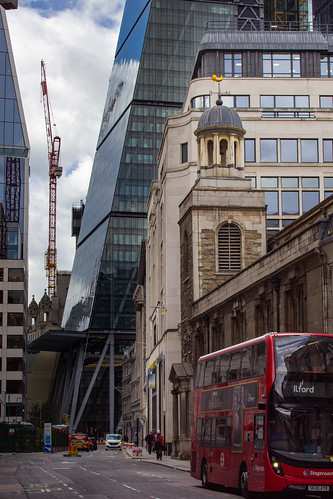 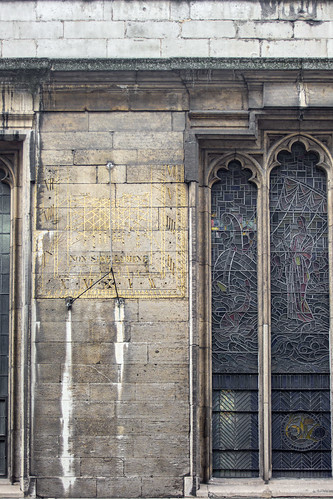 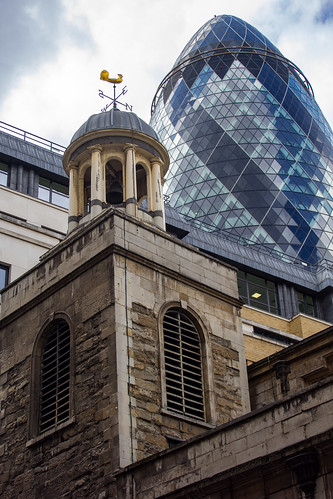 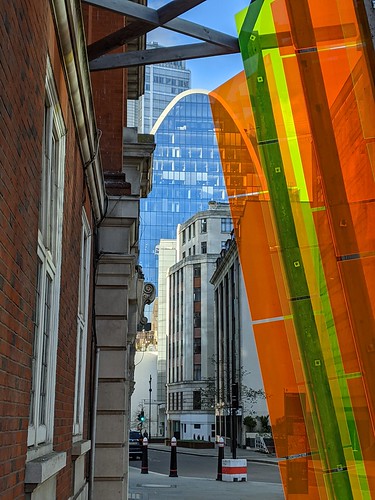 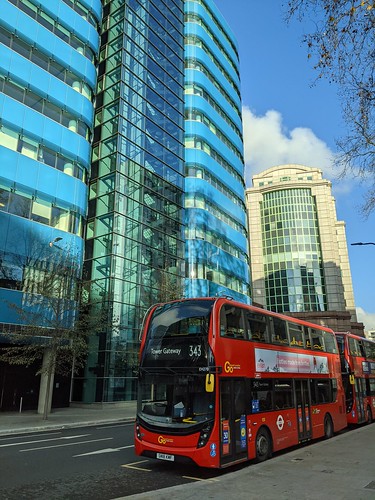 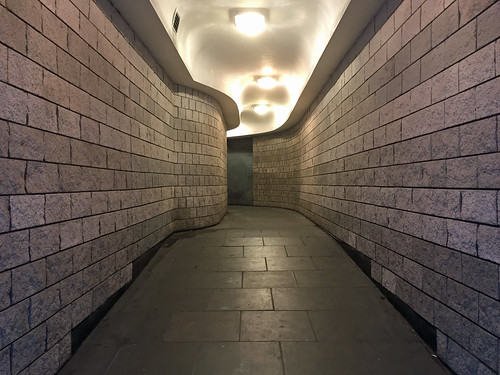 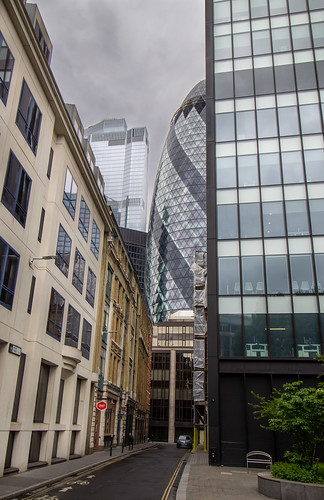 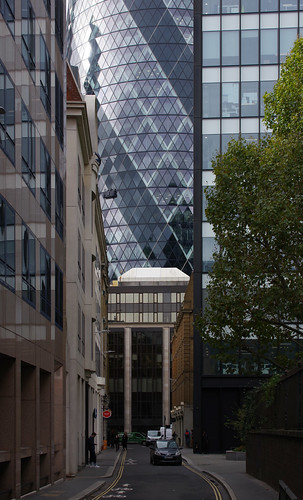 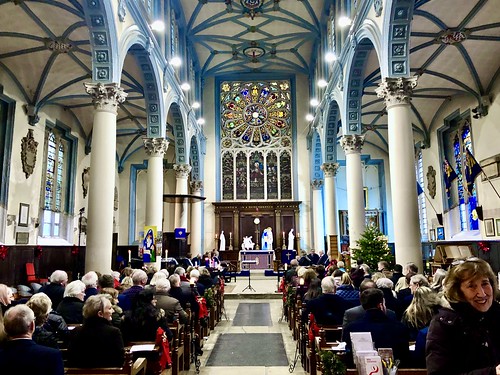 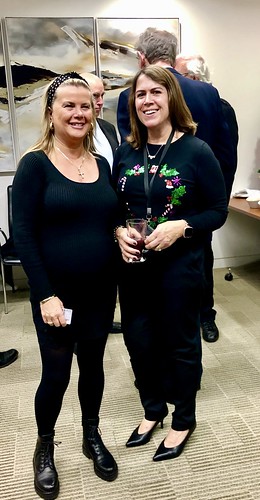 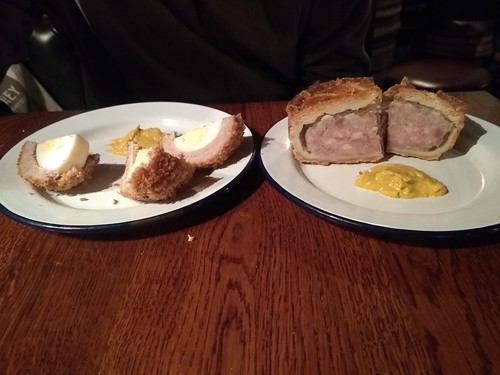 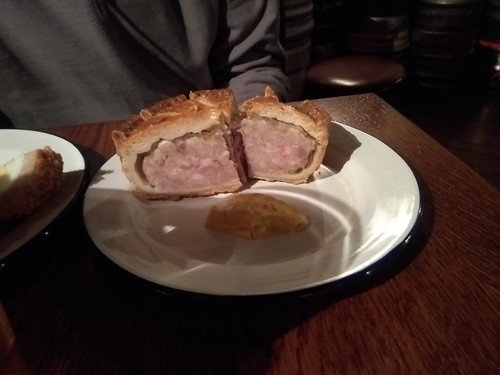 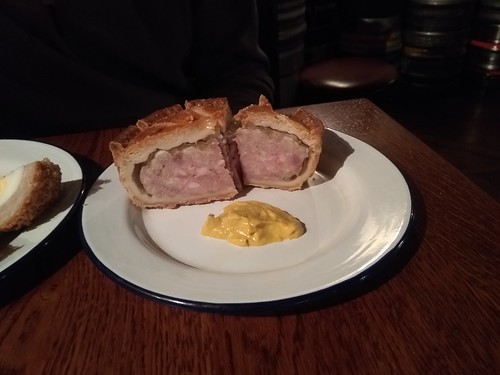 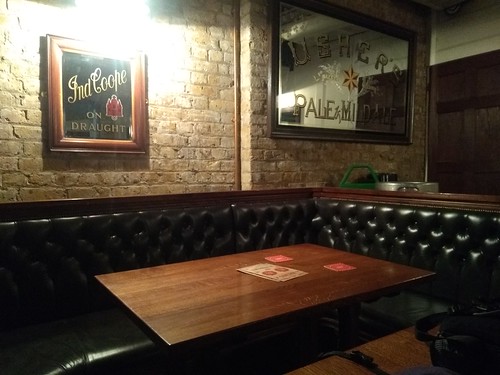 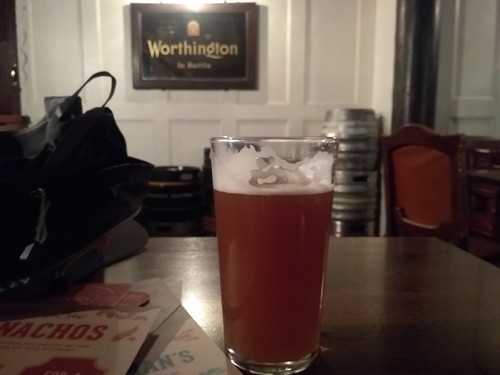 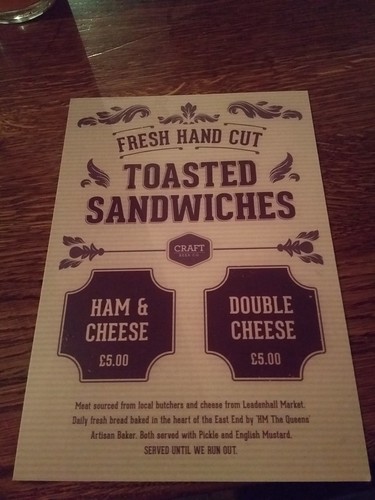 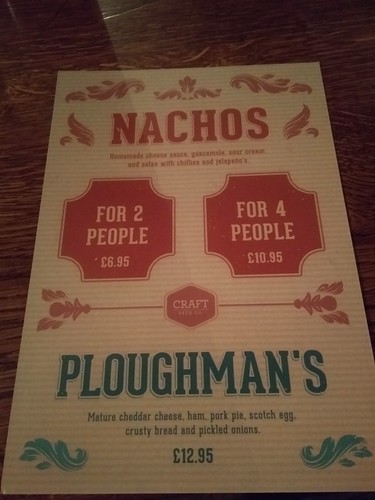 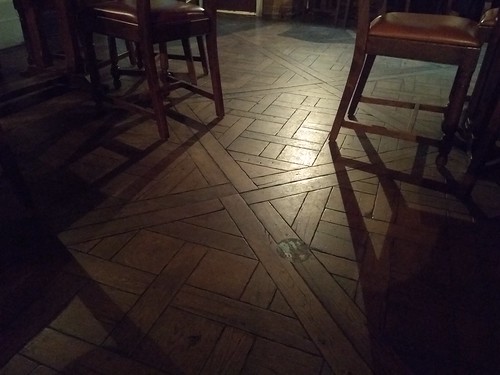 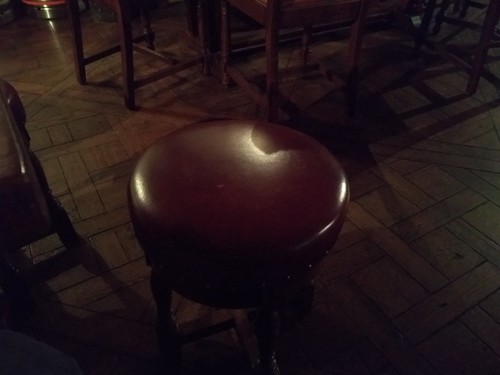 There is evidence of a well existing at Aldgate since the reign of King John in the 13th century, but the pump was installed sometime in the 19th century. Water fountains such as these were constructed around London as a health and hygiene effort so that all Londoners had access to clean water. The outcome of the Aldgate Pump was exactly the opposite.

East Londoners were proud of the Aldgate Pump, the water from which was said to be calcium and mineral rich. The wolf-shaped spigot was said to commemorate the last wild wolf killed in the city. In 1876 people began to complain the pump water “tasted funny,” and that there were more chunky solids than usual in it.