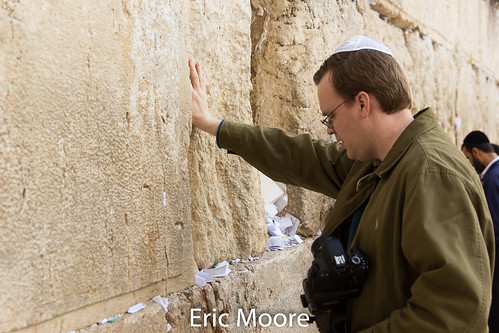 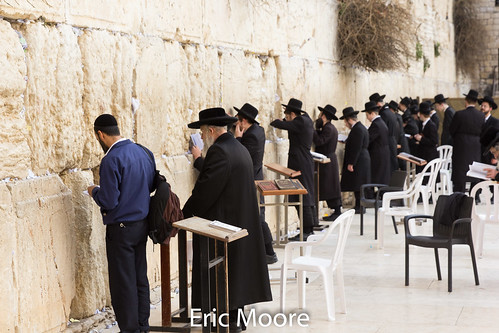 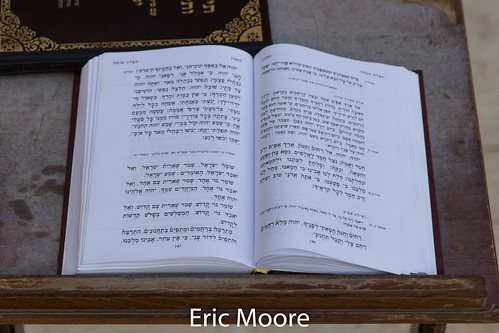 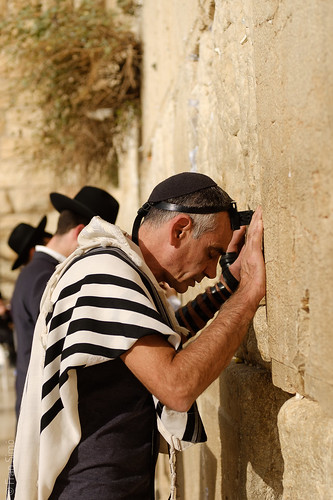 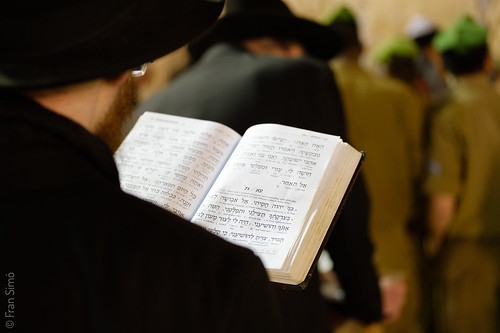 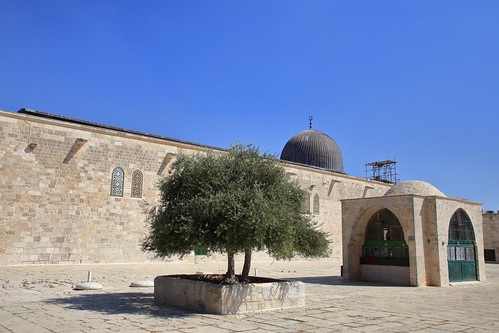 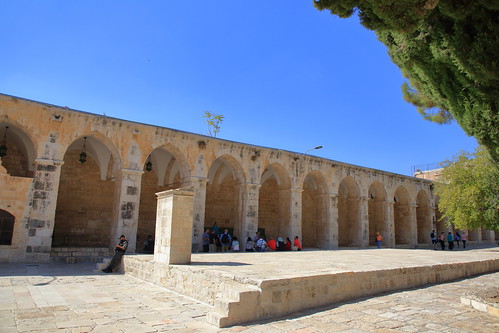 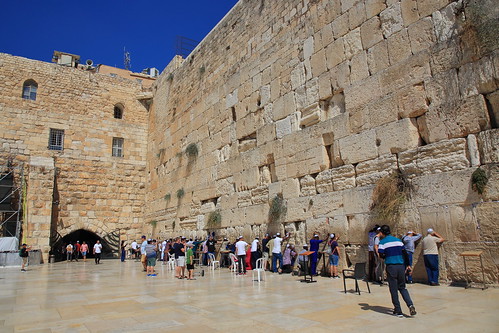 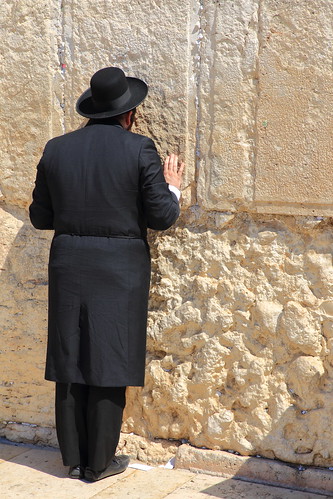 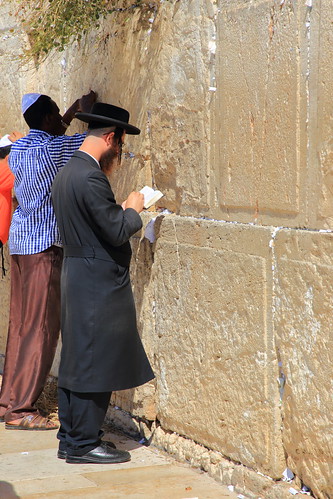 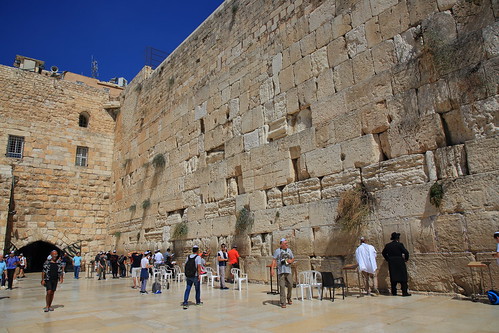 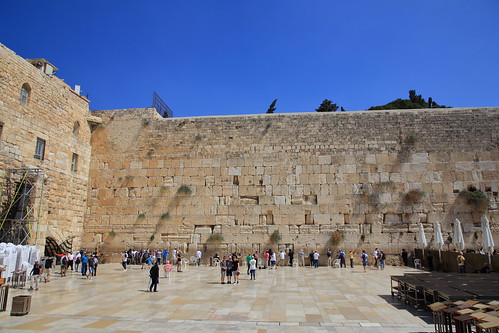 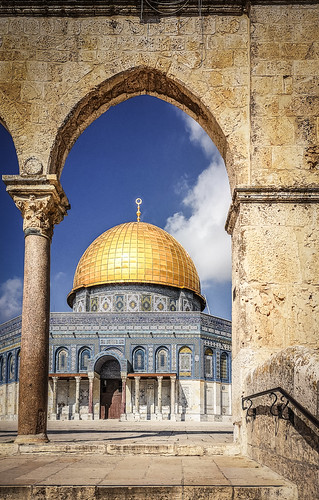 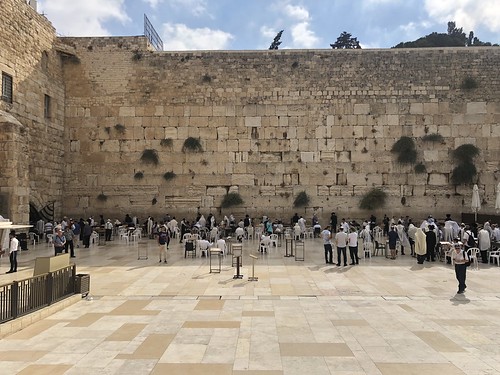 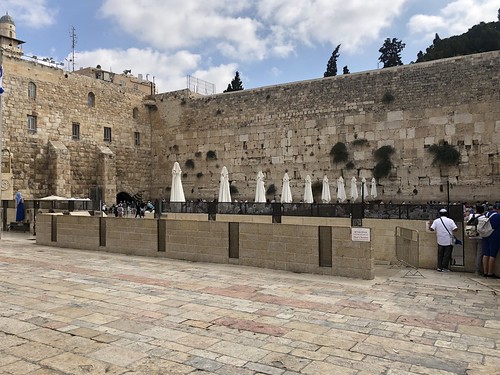 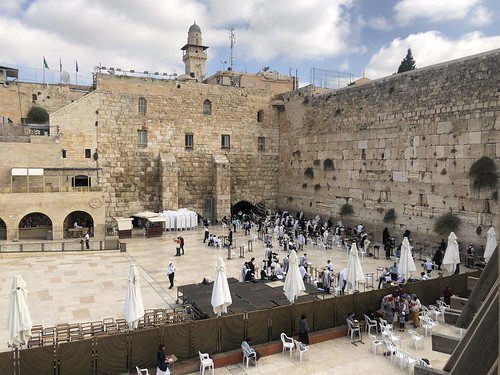 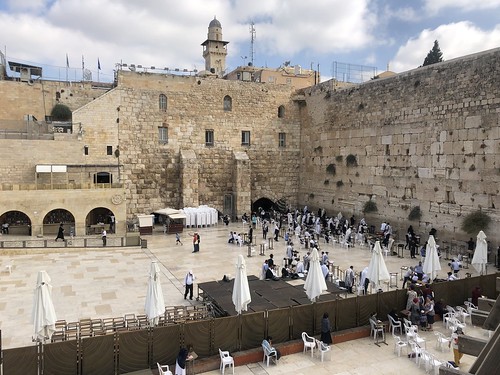 In 19 BC, Herod the Great expanded the Temple on the Mount by flattening a plateau on the hillside and enclosing it with four stone walls. These walls still remain, the only original part of the historic temple, now regarded as a holy site for Jews who know it as the Kotel and leave prayers on tiny paper scrolls in its crevices. Lesser known is the tunnel beneath the wall, which may hold some ancient secrets.

When the Western Wall was built, in order for the retaining wall to support itself at least half of its height had to be underground. It’s estimated that some 10,000 laborers carried out the work of digging the tunnels and building the walls around the new temple.