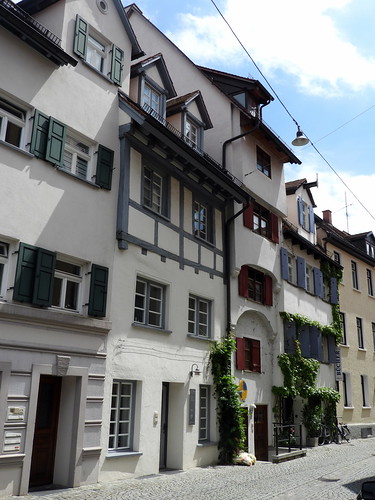 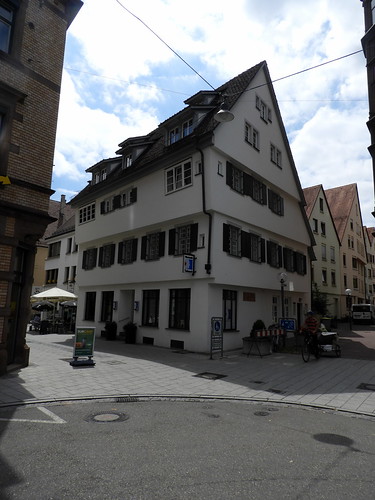 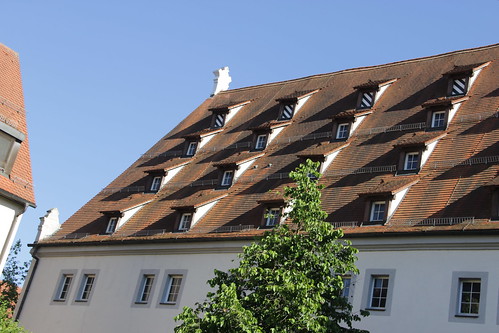 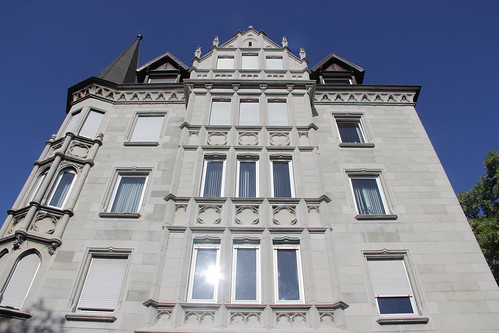 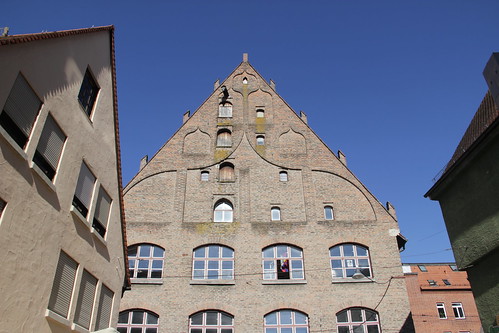 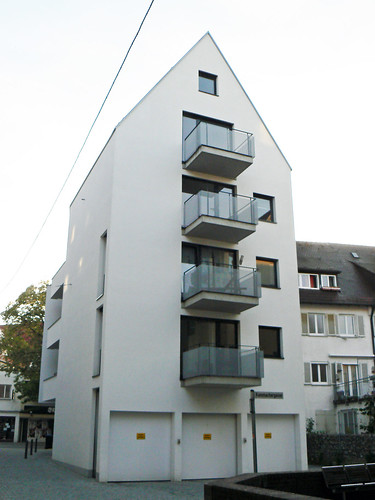 The culture of bread is probably not something many people consider. It’s a central part of people’s diets throughout almost all of the world’s cultures. It’s so central it’s part of numerous clichés for the basics of food, along with butter.

In Germany a pair of men decided that their grains and yeast needed a special site dedicated to the doughy friend of breakfast. They were Willy Eiselen (1896-1981) and his son Hermann Eiselen (born 1926). Together they started the crusty enterprise in 1955 as an association, followed in 1960 as an exhibit. The first of its kind, it remained a private institution until 1991 when it was taken over by a charitable foundation named after the father-son team.