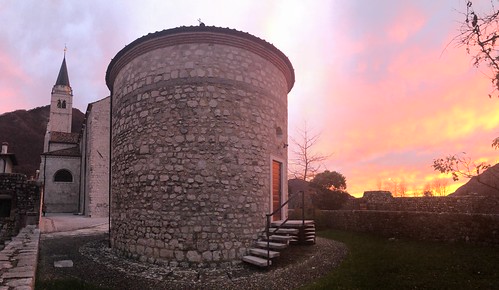 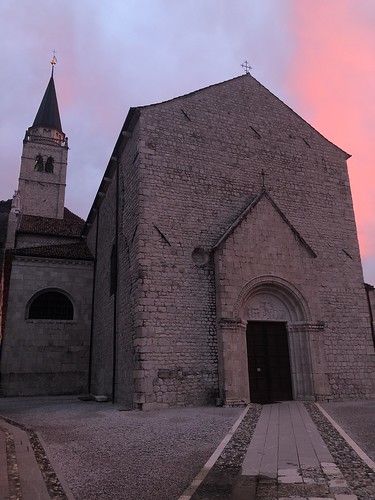 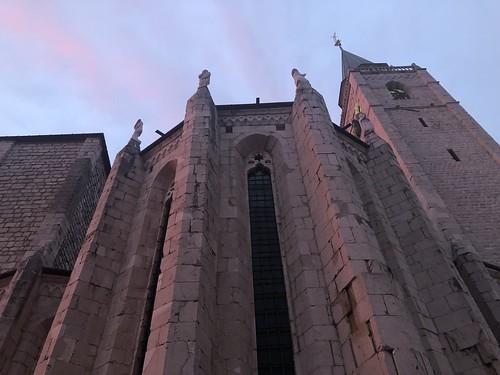 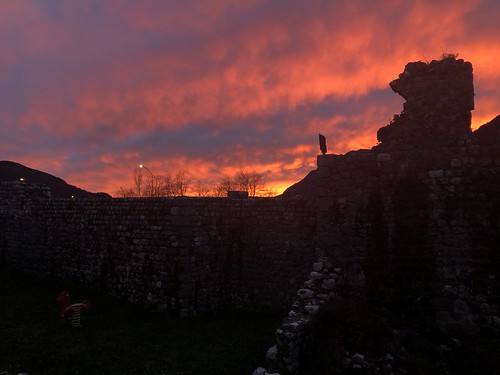 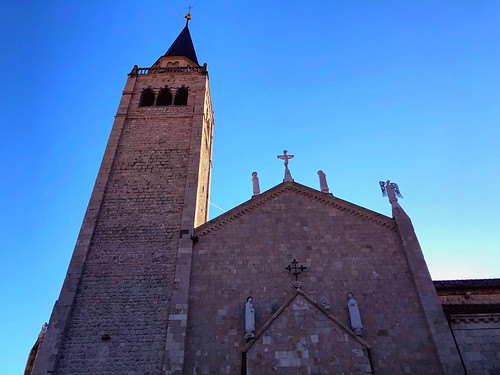 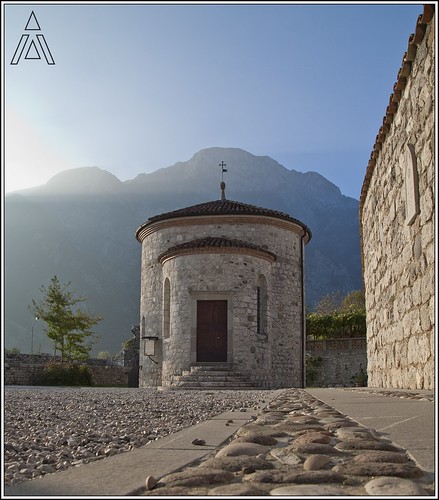 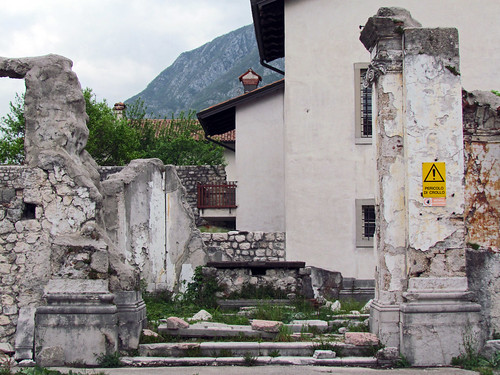 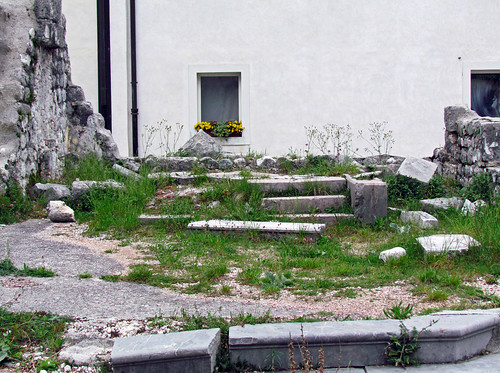 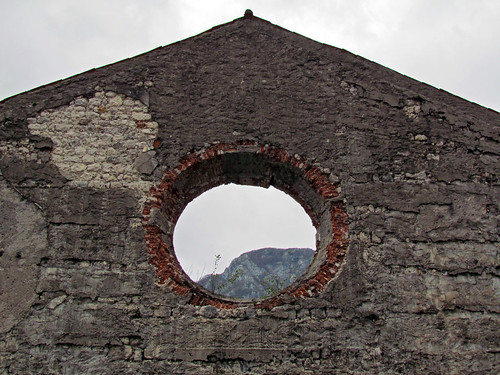 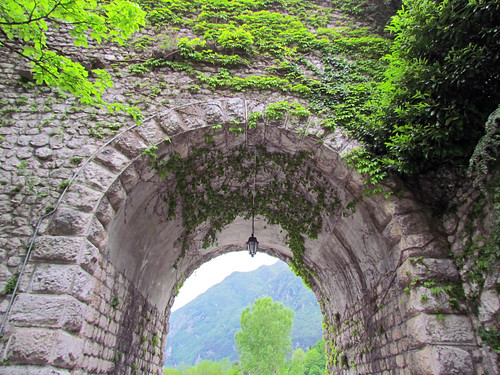 The fortified Italian city of Venzone is one of the most extraordinary examples of architectural and artistic restoration in Italy. Razed to the ground by an earthquake in 1976, the city was rebuilt stone by stone exactly as it was in the Middle Ages.

What makes Venzone popular today are the mummies housed in the former Chapel of San Michele. The bodies date back to the early 1300s and were extracted in the 19th-century and transported to the University Cabinet of Padua,  the Museum of Vienna, the Church of the Invalids in Paris, and eventually Venzone.