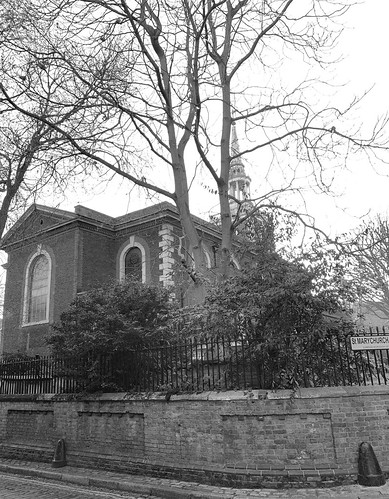 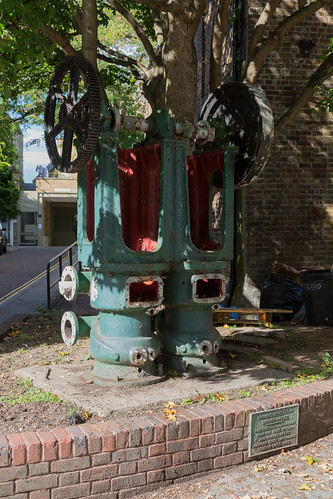 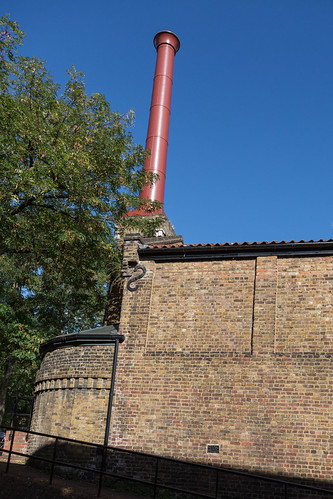 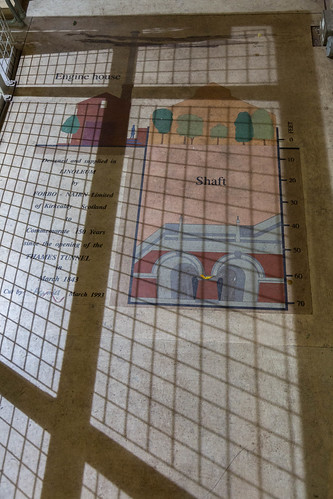 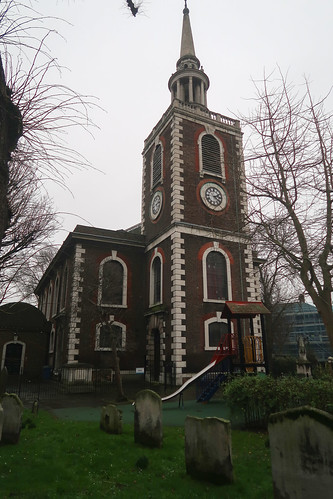 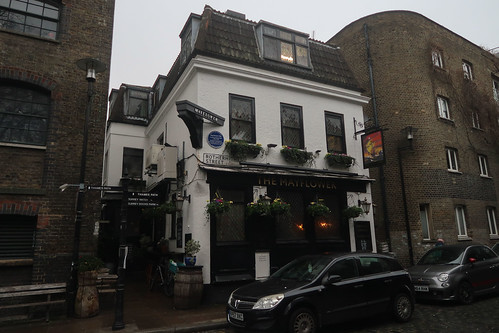 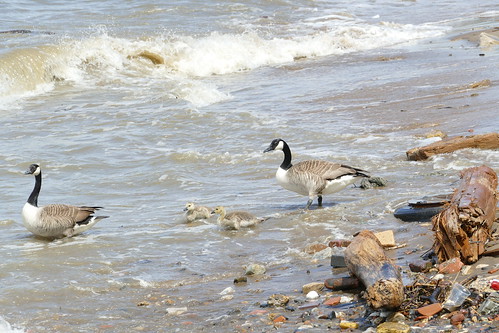 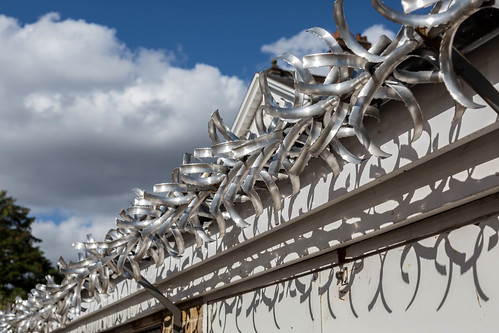 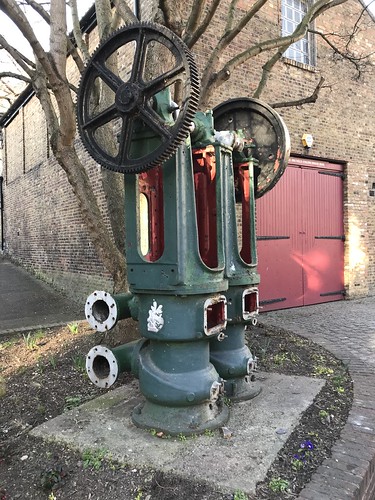 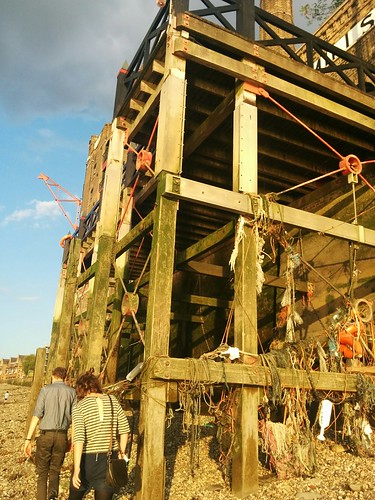 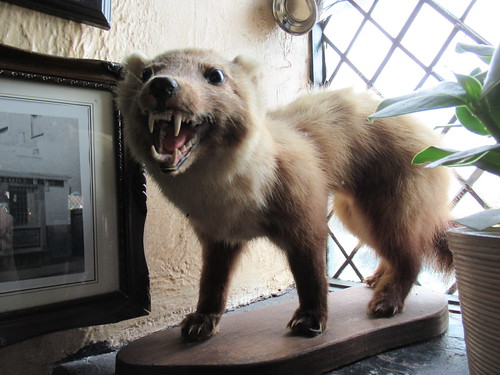 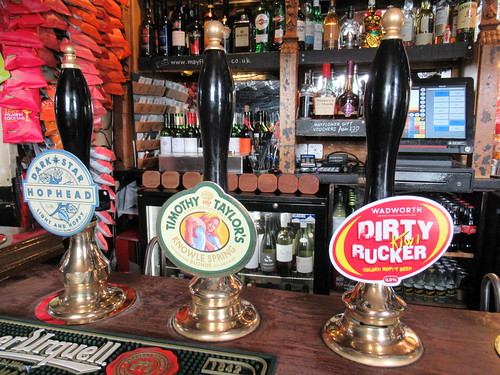 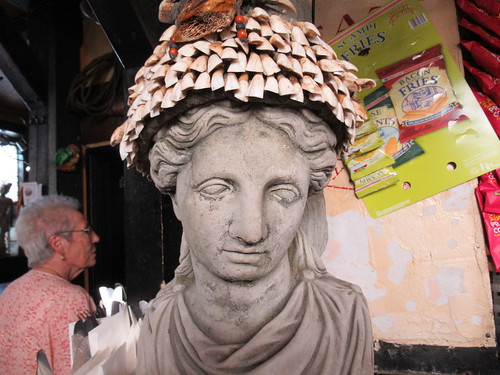 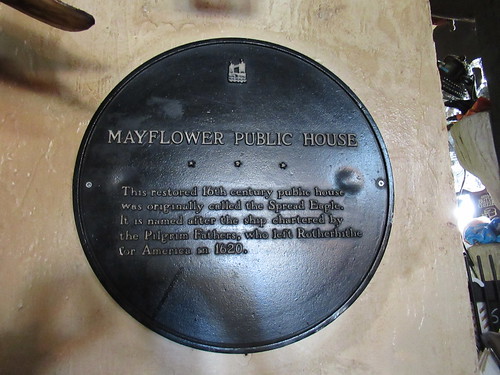 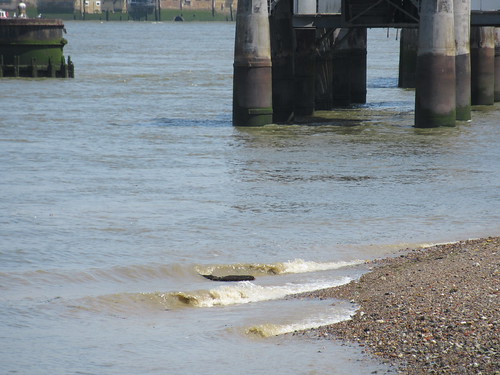 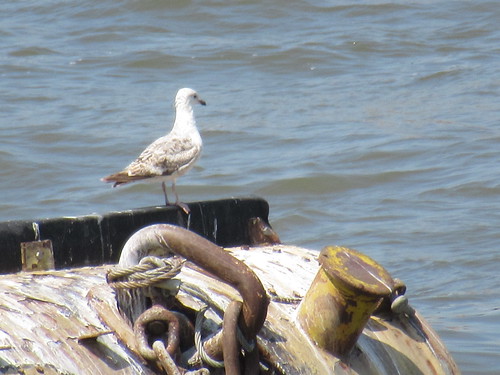 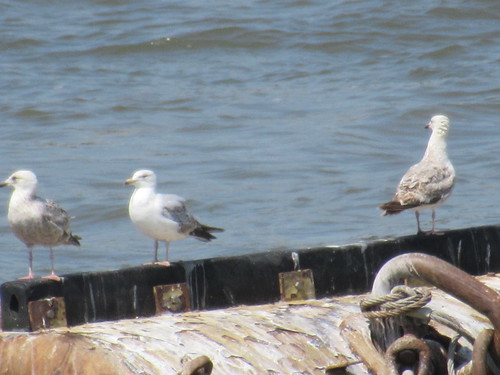 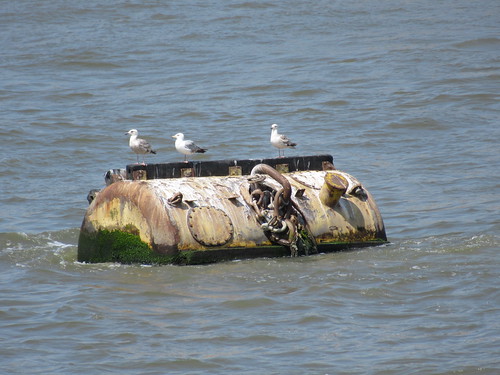 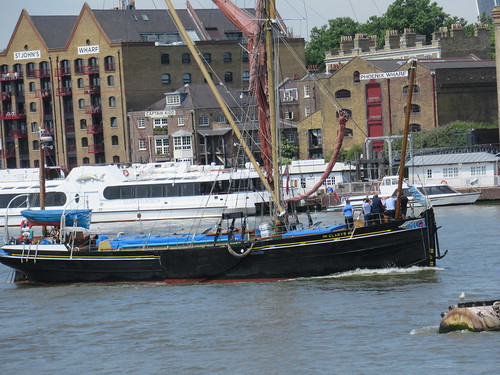 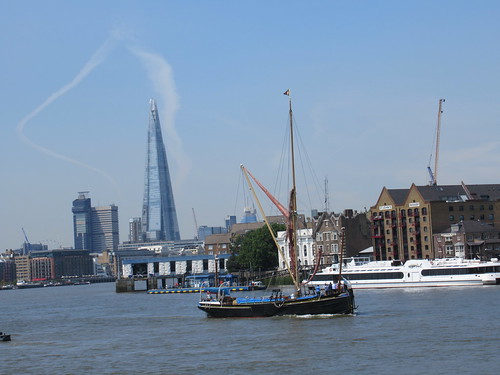 Though it claims to be the oldest pub on the River Thames, this riverside pub’s real claim to fame is that patrons have a clear shot at seeing where the Mayflower was moored before its departure for the New World. Because of crowding up river, the historic ship was tied up here before heading off on the first leg of its journey to the Americas.

Though the captain of the Mayflower and his trusty vessel typically transported wine, they were hired in 1620 to bring a cohort of religious separatists to the New World. The ship was moored here while it was prepared for the long, transatlantic voyage. The Mayflower Pub overlooks the spot where the ship remained until setting sail for Plymouth, England during the first part of its trip.