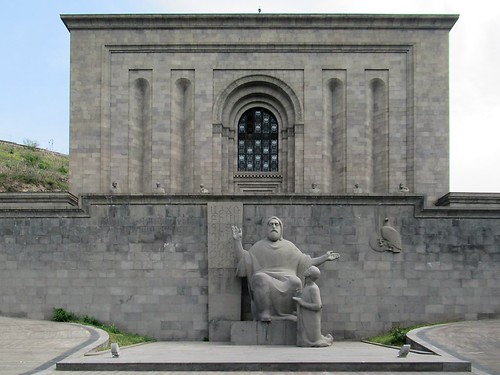 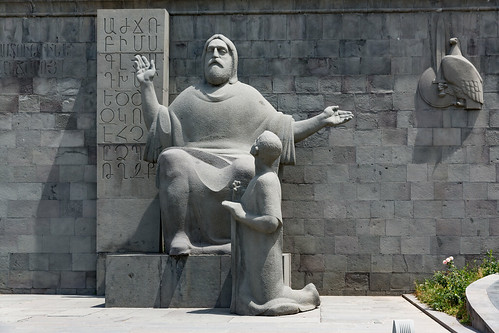 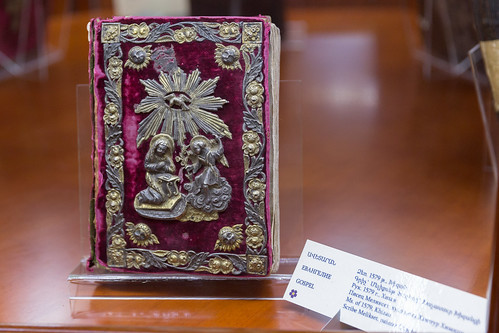 Armenia has had a rich tradition of scriptoriums for over a millennium. Throughout the Middle Ages, very active scriptoriums were found in towns near the shores of the Mediterranean, on Lake Van, in Jugha, Tatev, and many other spots. The illustrated manuscripts were especially valued, as they were painted in actual gold or silver.

Unfortunately, Armenia also has a long history of being invaded, and has seen its libraries plundered and burned too many times. Tired of this, in 1959 the Soviet Armenian government decided to step in and build a massive fortress on a hill in the center of the capital, with storage deep in the earth, and gather as many manuscripts as it could there for safekeeping.