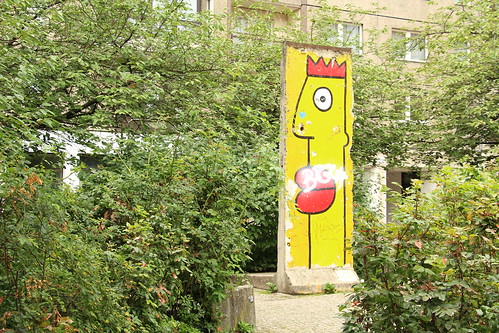 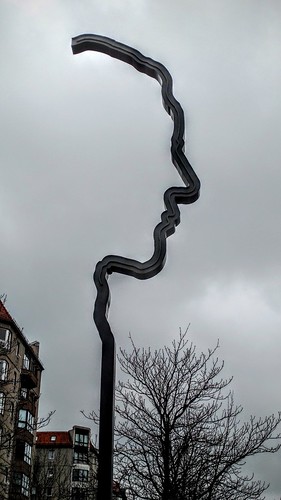 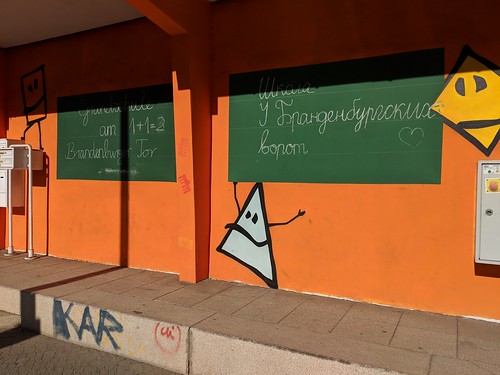 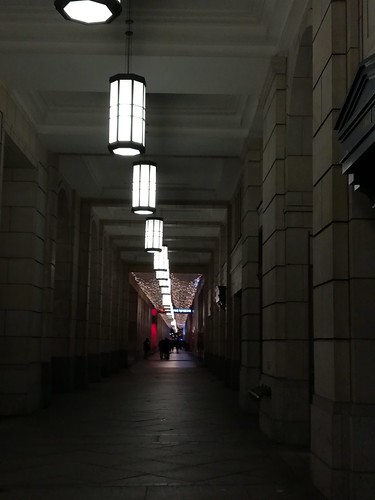 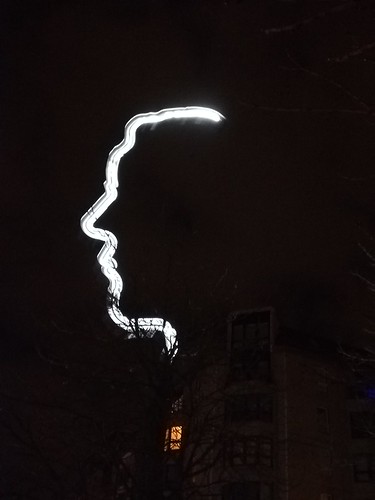 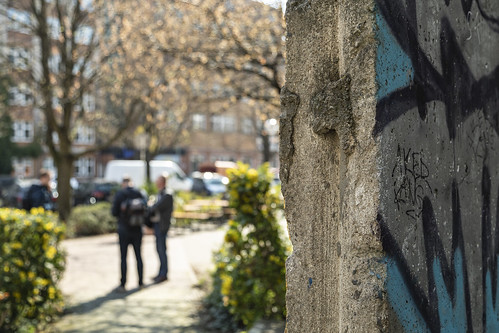 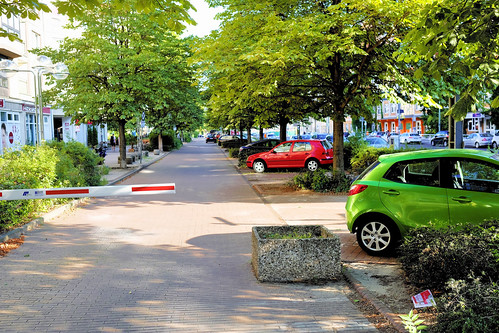 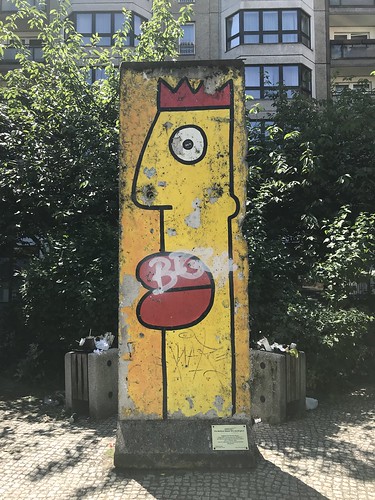 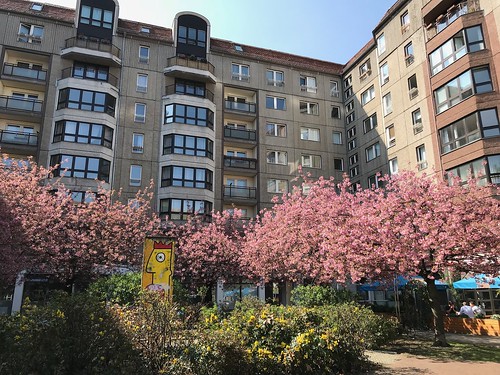 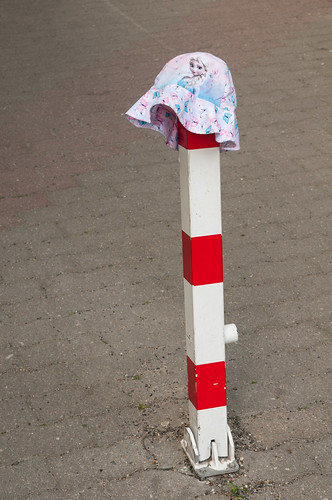 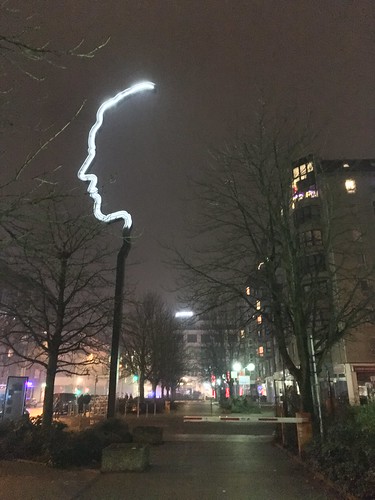 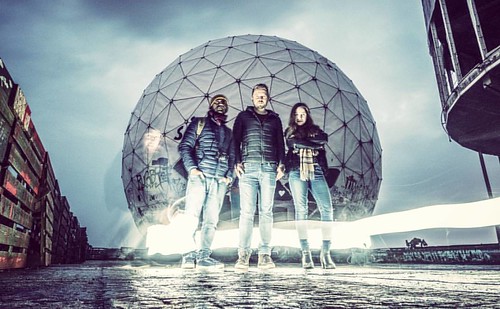 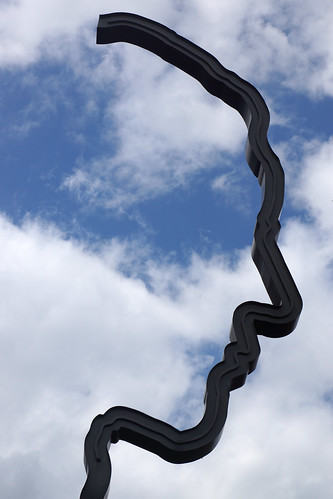 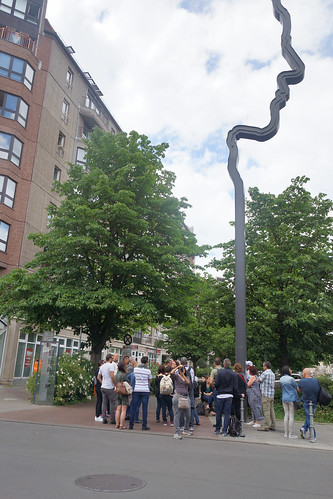 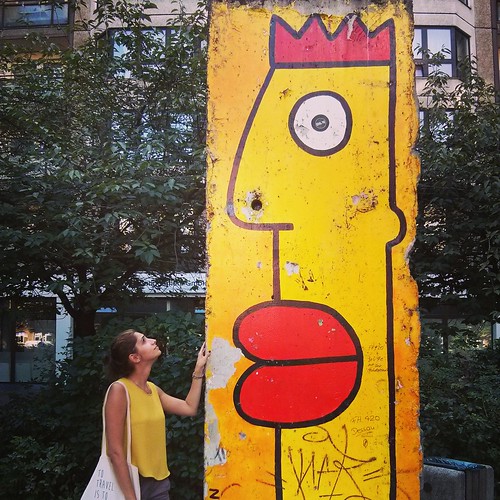 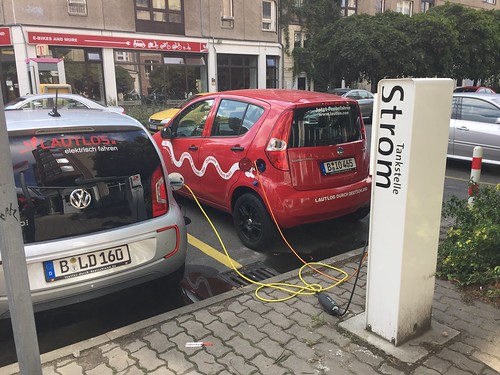 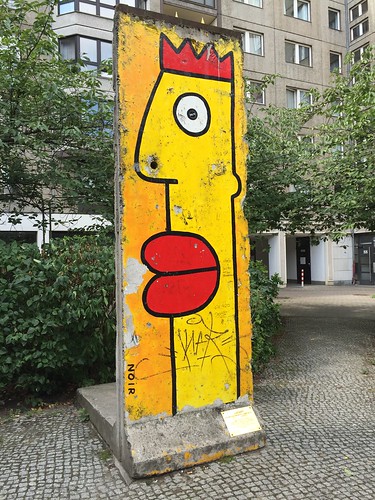 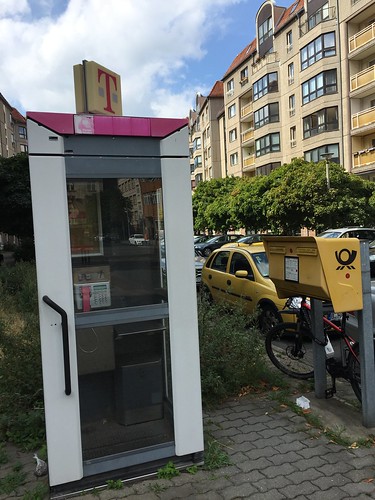 It was in 1938 that Georg Elser, a German worker, decided to kill Hitler.

In November of that year, Elser went to see Hitler’s annual speech on the anniversary of the Beer Hall Putsch at Bürgerbräukeller. He wasn’t able to get into the hall during the speech, but after the crowd dissipated, Elser snuck in to have a look. He knew Hitler would return to the same venue the following year to yet again commemorate his failed coup attempt.