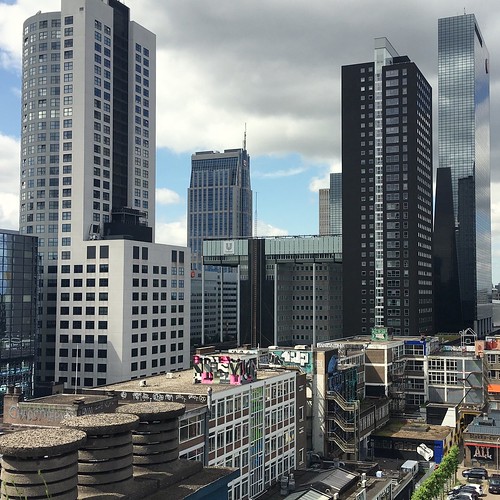 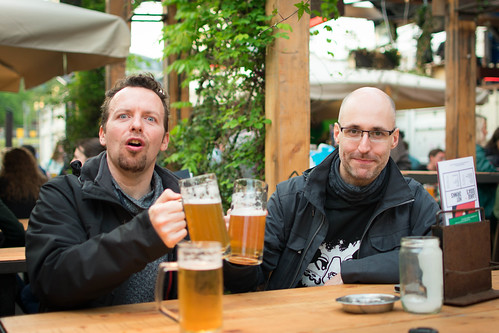 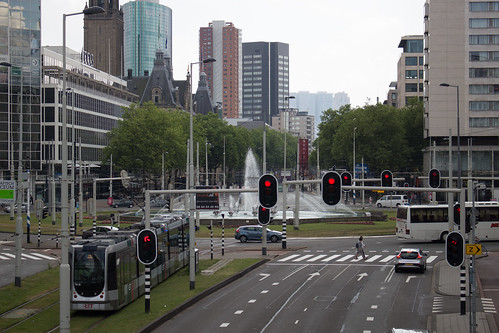 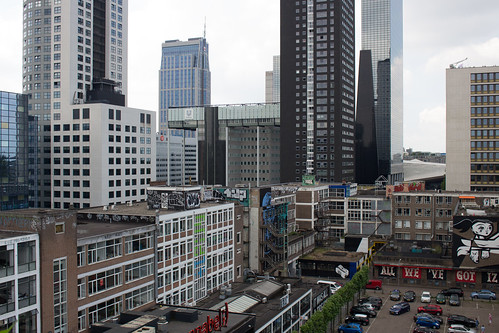 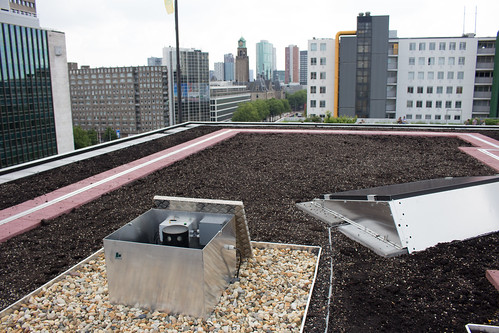 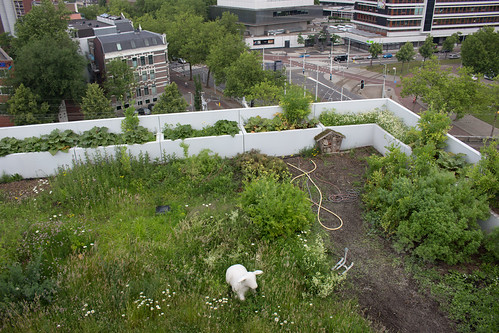 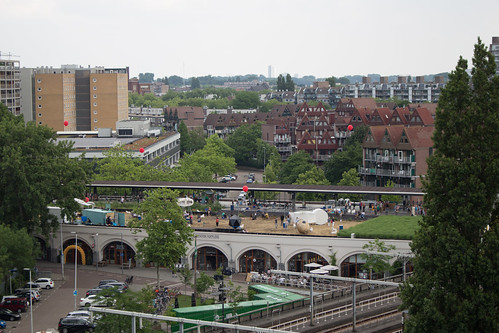 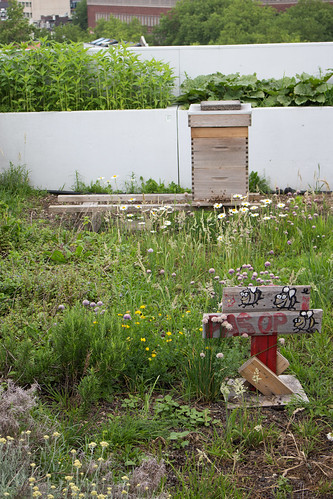 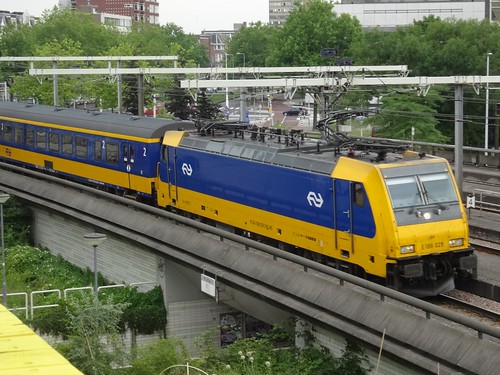 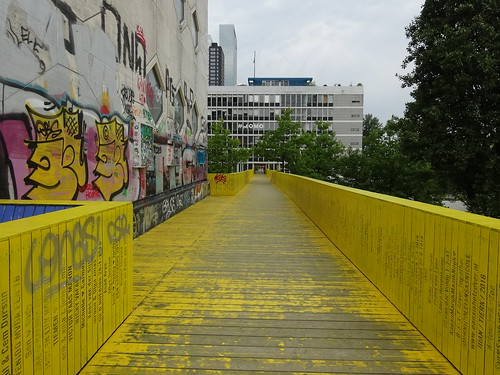 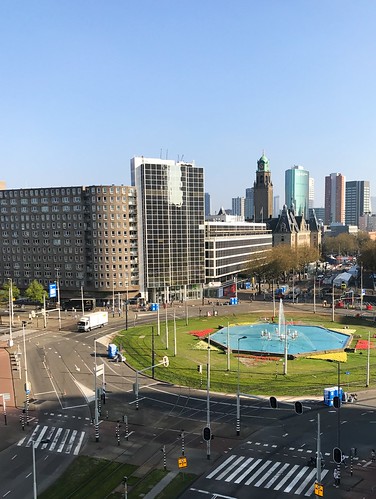 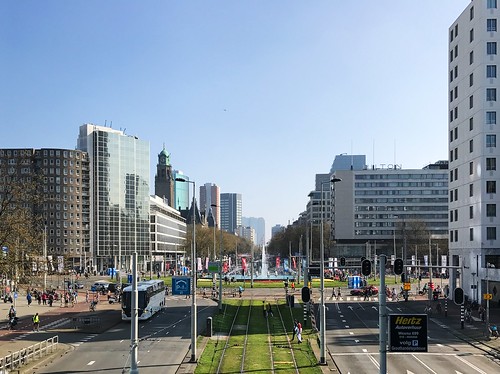 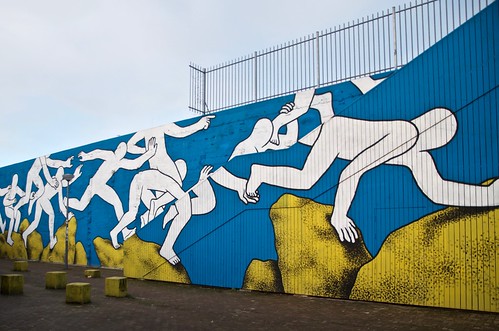 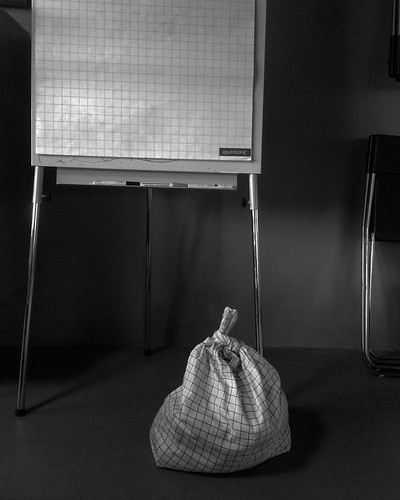 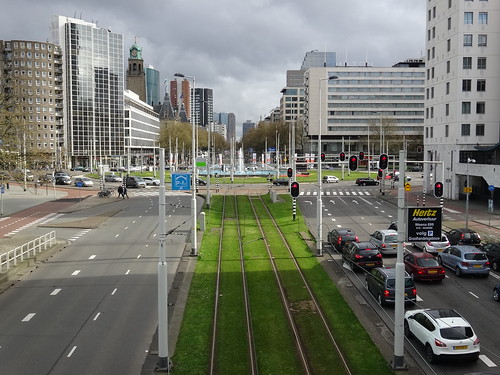 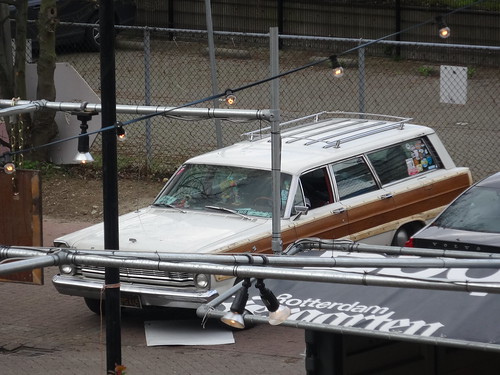 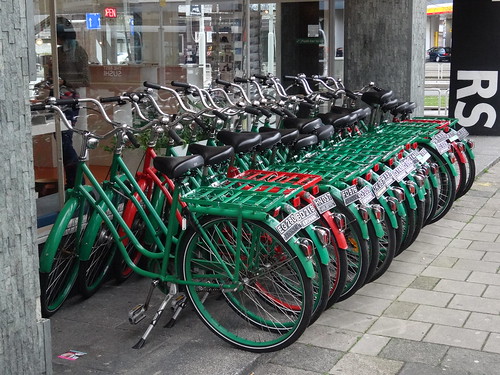 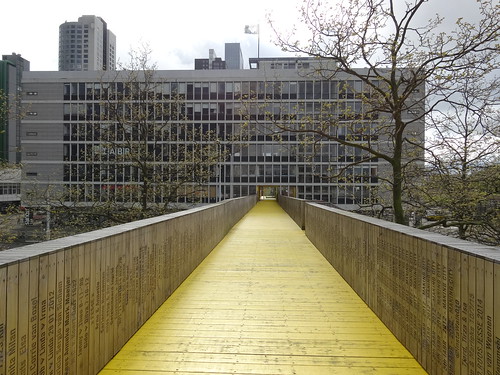 A common lament among city-dwellers stems from waiting for the creaky wheels of government to implement fixes and improvements when areas go fall into decline. Such was the case with North Rotterdam which could wait for their public bridge project no longer, forcing citizens to find a more direct solution.

By the late 2000s, the northern portion of the city of Rotterdam was separated from the central hub of the city by busy highways and rail lines that made crossing over in the section of the city inconvenient at best, and at points nearly impossible. Due to this urban barrier the northern part of town had fallen on hard times economically and was generally being neglected by both citizens and the city. Looking for a way to reconnect the neighborhood, the locals devised a plan to build a footbridge that would allow people to travel over the roadway. Instead of waiting for the city to get the project running, a pioneering architecture firm set up a crowdfunding system where donors could buy planks for the bridge, the name of the donor being engraved on the piece of wood. The campaign was a success and ended up winning a design competition that provided millions in further funding.