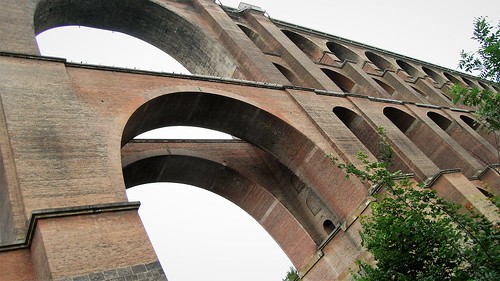 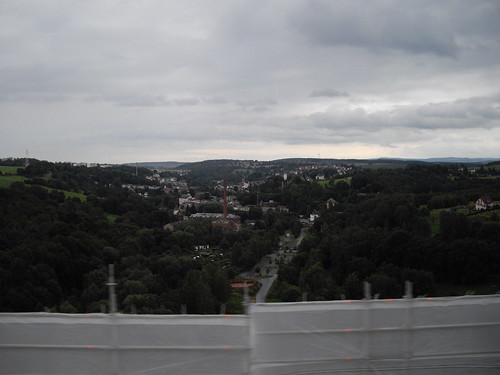 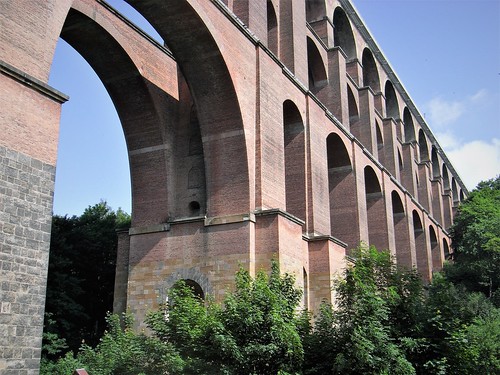 Spanning the vast Göltzsch River valley from the town of Mylau to the village of Netzschkau, the 256-foot-tall, 1,883-foot-long Göltzsch Viaduct was a hugely impressive feat of engineering in the mid-19th century, and remains the world’s largest brick-built bridge.

The Göltzsch Viaduct was designed by Johann Andreas Schubert, the chairman of the jury judging a contest to see who could figure out how to design a railway bridge over the valley sturdily but cheaply. No one won, but Schubert ended up taking some inspiration from a few of the entries for his own effort.