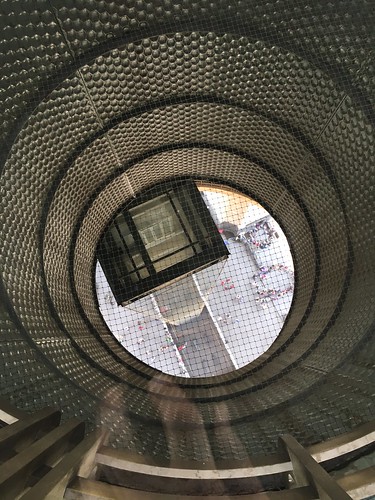 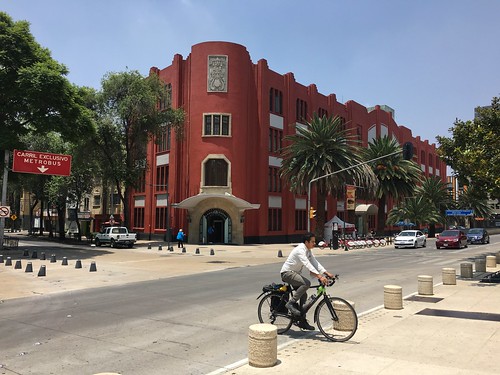 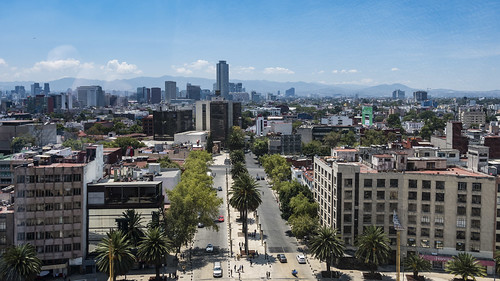 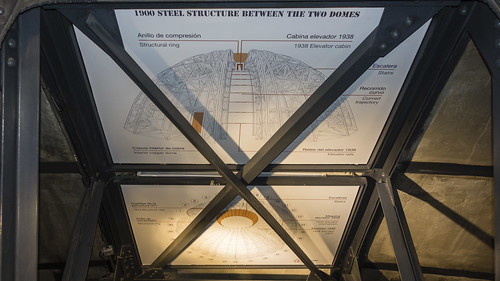 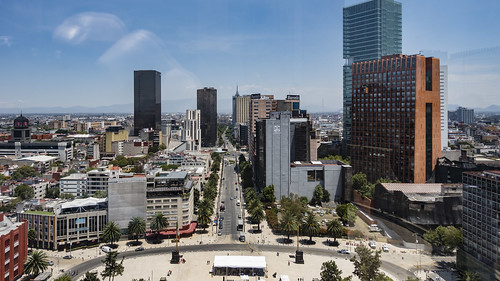 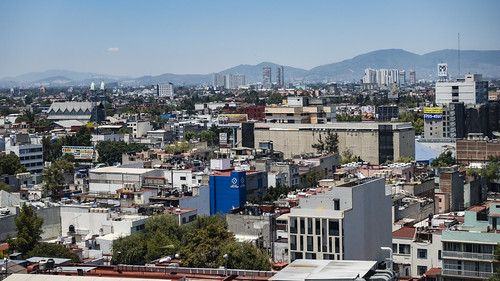 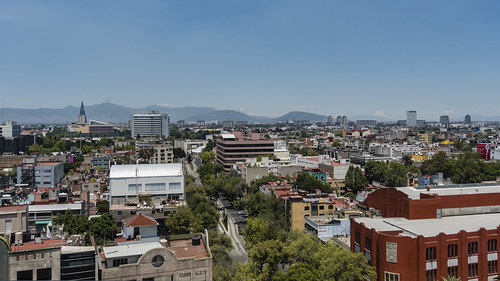 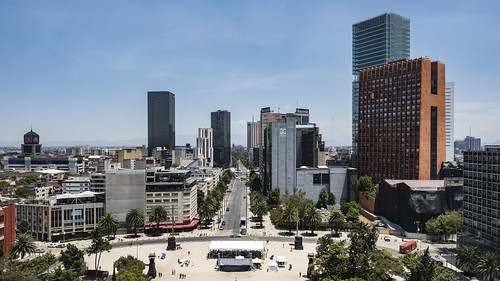 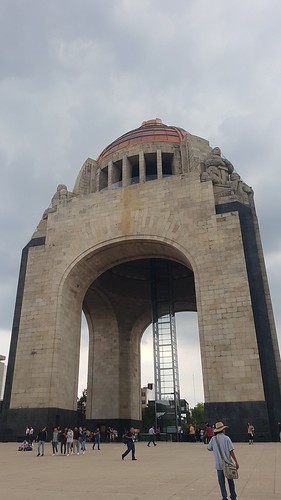 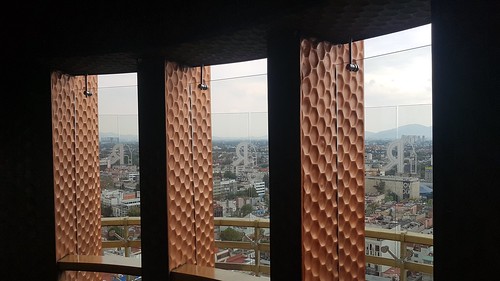 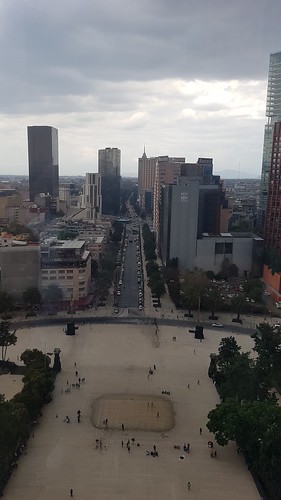 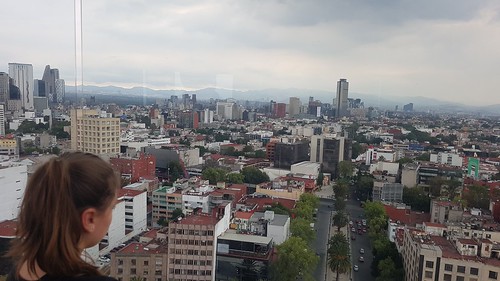 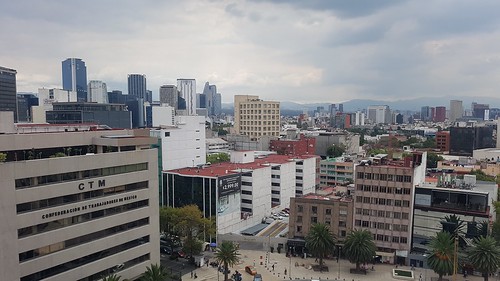 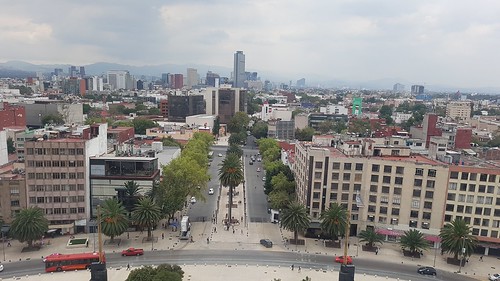 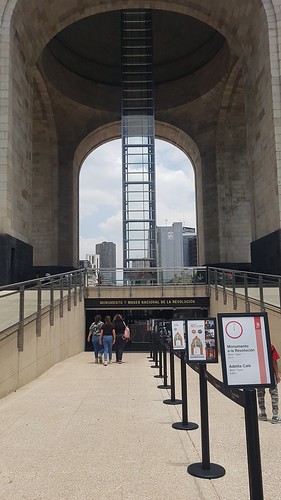 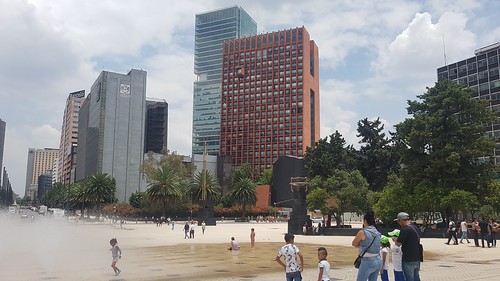 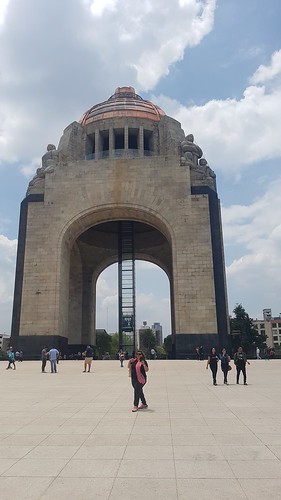 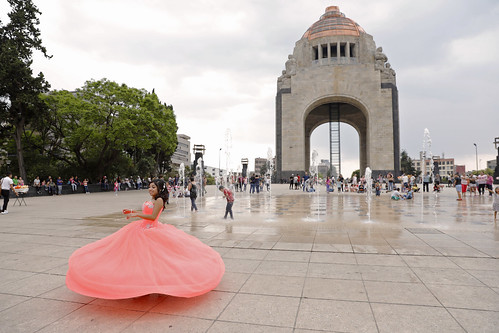 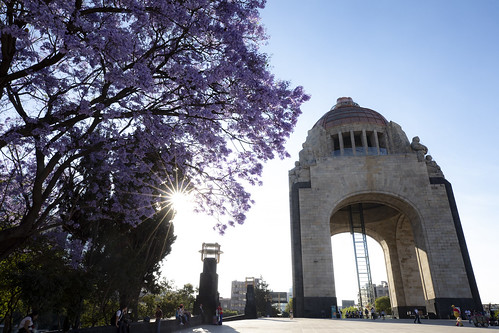 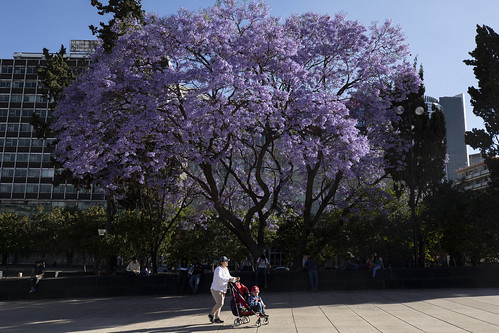 At 220 feet tall, the Monumento a la Revolución (Monument to the Revolution) is the tallest triumphal arch in the world. And while many people admire it as they explore downtown Mexico City, not everyone realizes how much is going on inside this huge monument to the Mexican Revolution.

If things had gone as planned, the Monumento a la Revolución would never have been built at all, at least not in its present form. When construction began in 1906, it was not for a monument but rather for the Palacio Legislativo Federal (Federal Legislative Palace). This grand palace would have housed the various legislative bodies of the Mexican Federal Republic, but the project was abandoned in 1912 because of the Mexican Revolution.