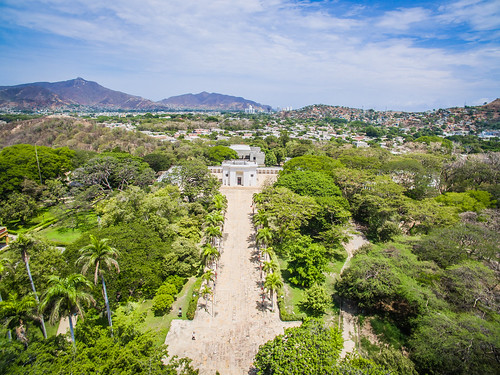 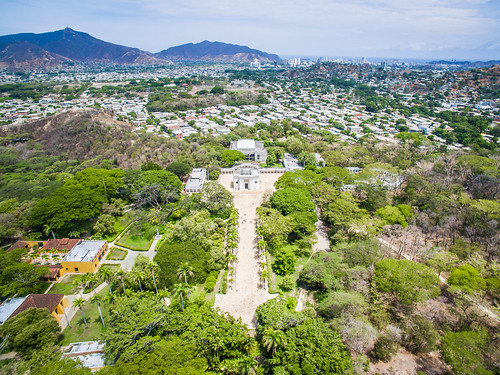 Before Simón Bolívar, liberator of Colombia, Bolivia, Ecuador, Peru, and Venezuela, was scheduled to make his first trip back to Europe after leading a series of revolutionary wars across Latin America, a sudden worsening of his fight against tuberculosis forced him to confine himself to this hacienda, where he ultimately died.

The hacienda, which was founded in 1608 and named after Pope Peter I of Alexandria, was just another example of a typical estate in colonial America where rum, honey, and panela were produced. This, however, changed after Bolívar was advised by Alejandro Próspero Révérend, a French field doctor who assisted in the fight against the Spanish, to intern himself at the quinta to recover. It was hoped the place’s serene atmosphere would help heal the ill revolutionary.