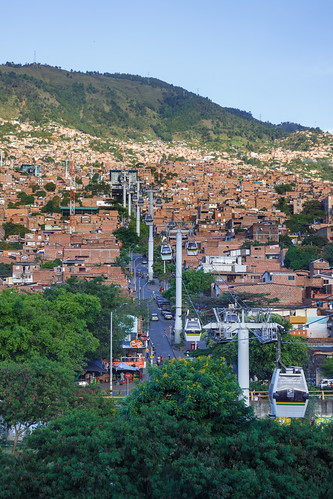 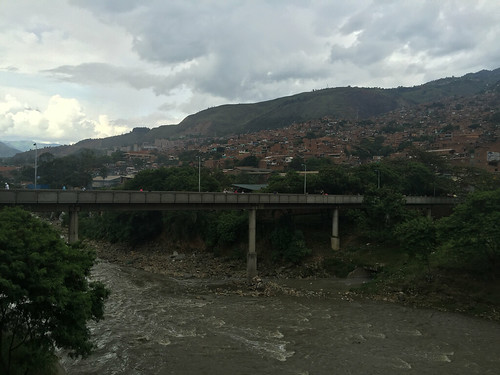 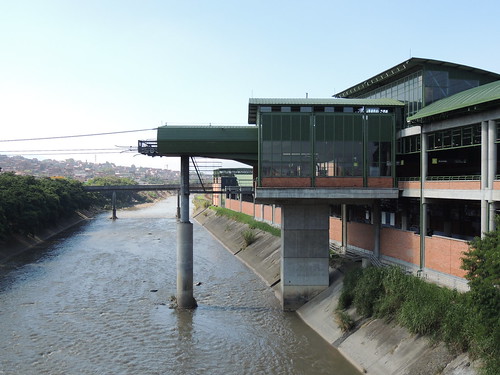 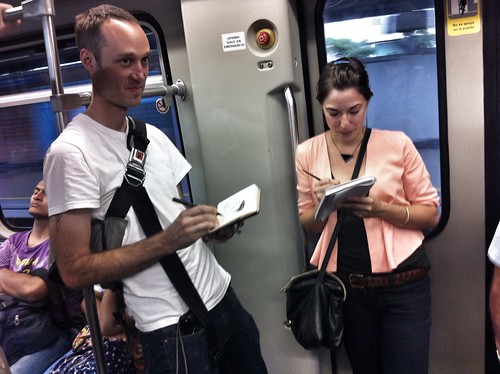 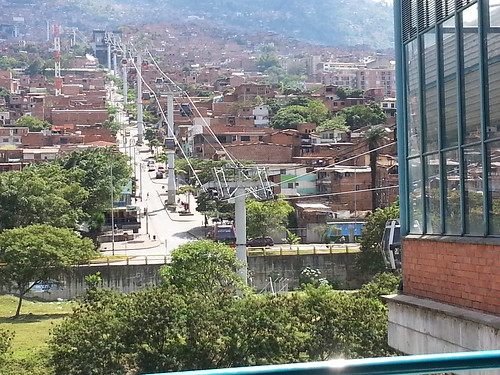 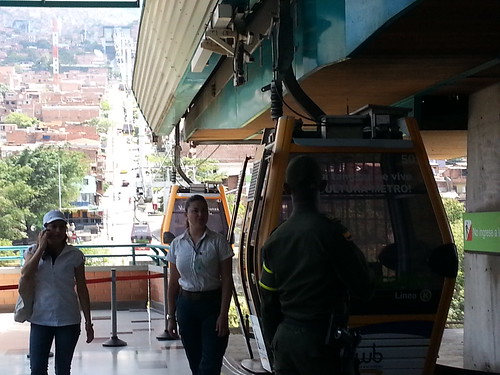 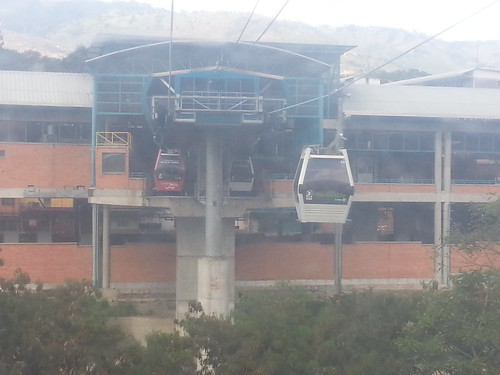 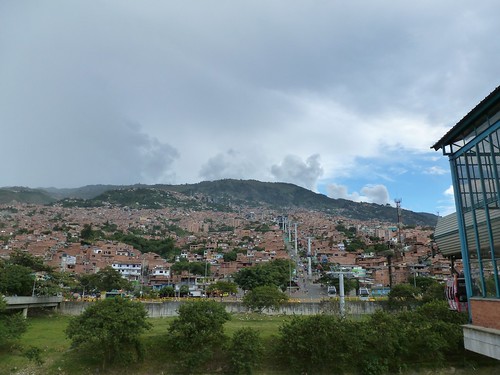 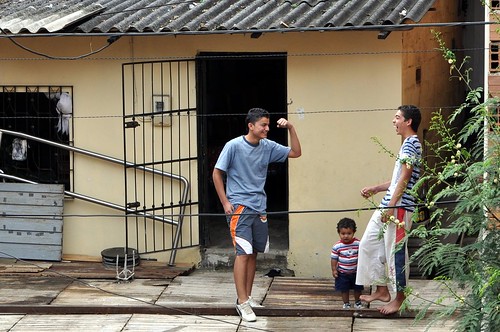 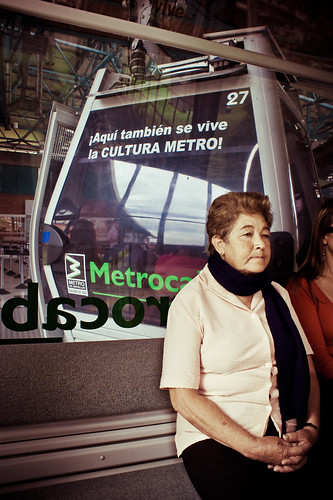 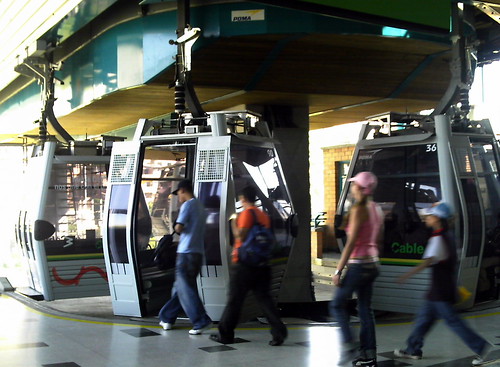 Medellín is a forbiddingly steep city. As it expanded rapidly in the late 20th century, informal neighborhoods—usually unauthorized, unplanned, and unserved by city government—climbed up the slopes of the Medellín River valley. The mostly poor people in neighborhoods like Santo Domingo and Popular faced daunting commutes to jobs downtown, not least because roads were too narrow and steep for decent bus service.

In 2004 the city pioneered a new kind of mass transit, a fast-moving urban gondola system called Metrocable that carries commuters from the hills directly to the light-rail station at the valley floor. The Metrocables—as of 2018 there are three of them, with more planned—have proved both wildly useful and popular, as well as extremely scenic.