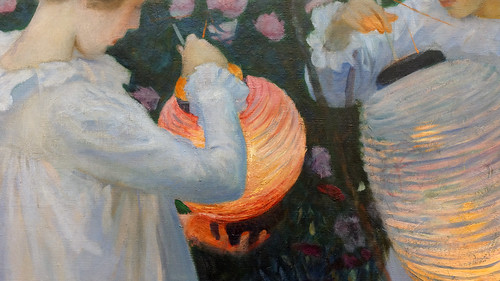 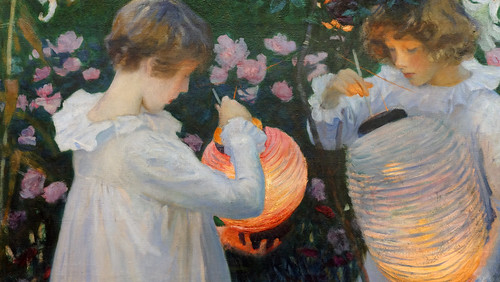 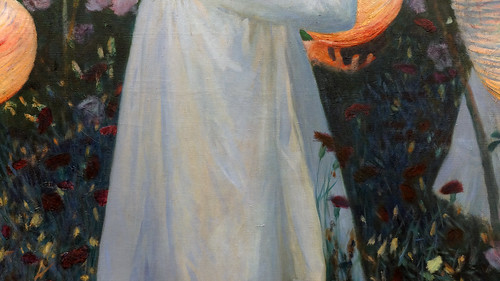 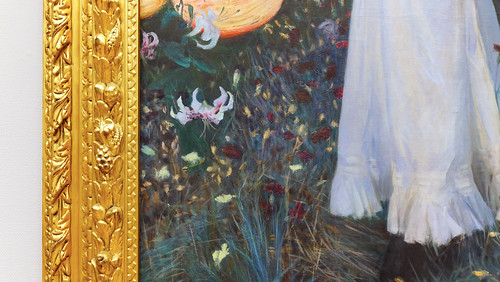 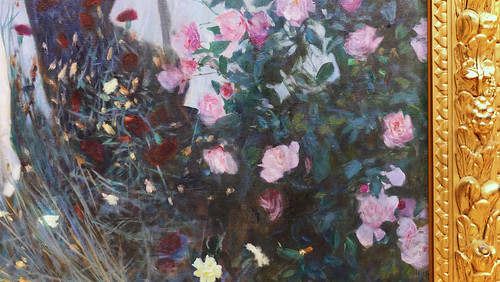 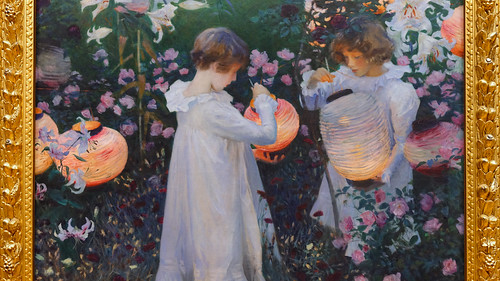 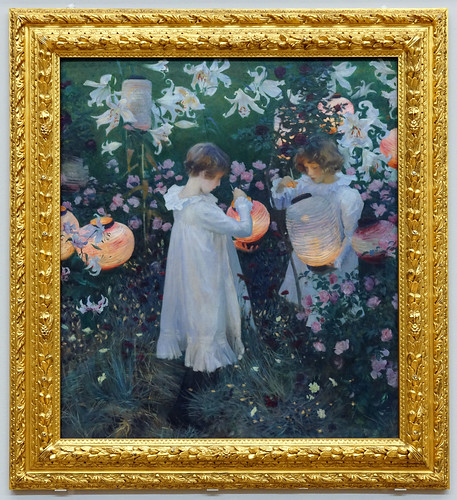 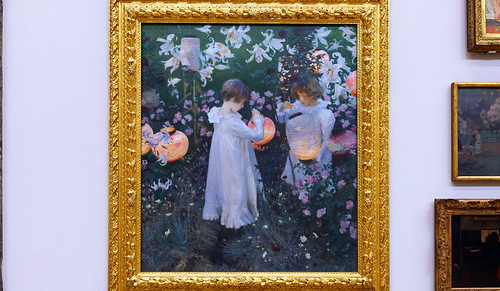 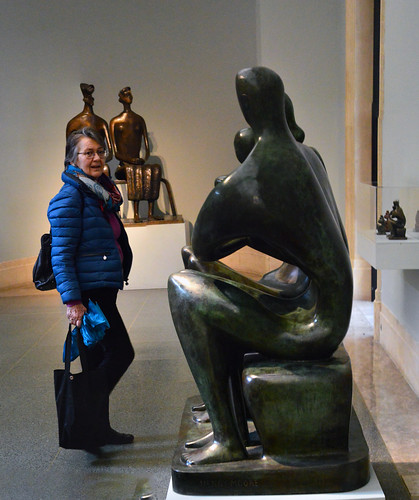 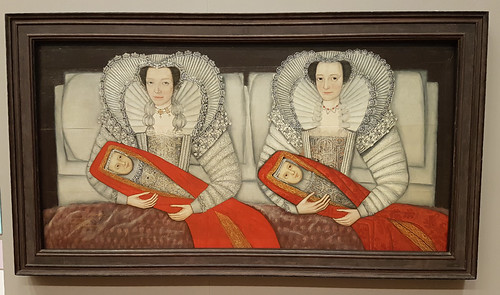 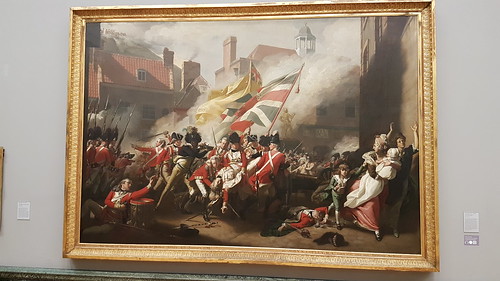 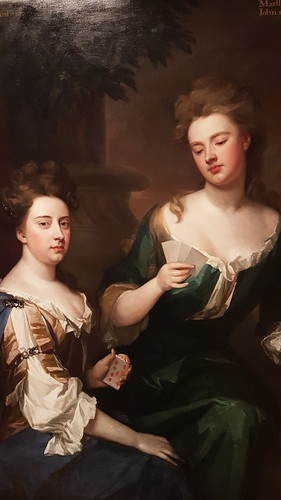 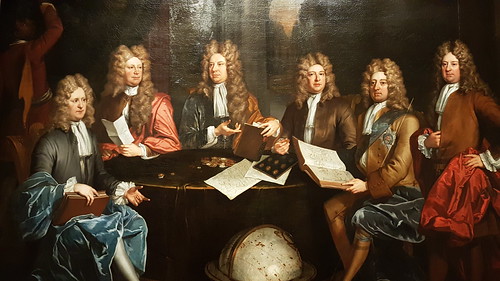 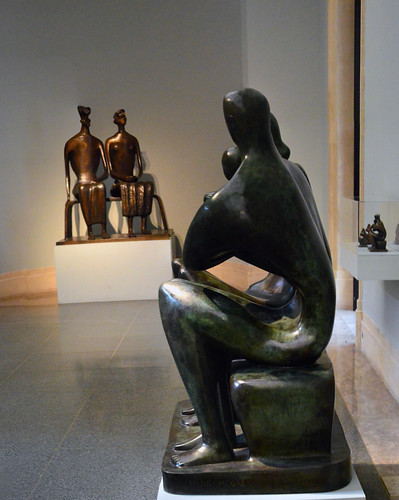 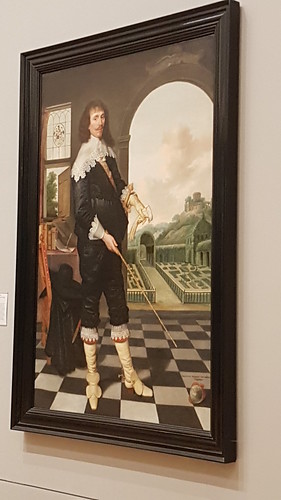 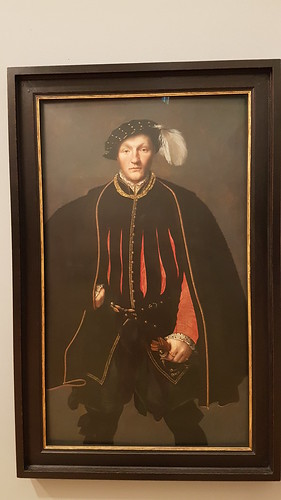 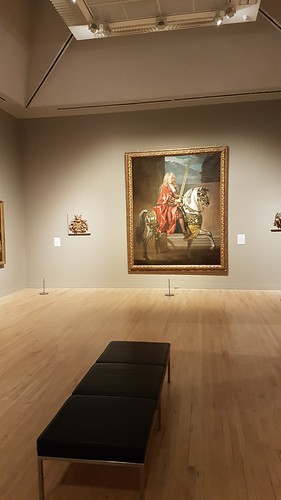 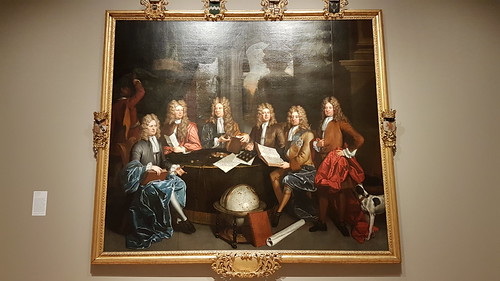 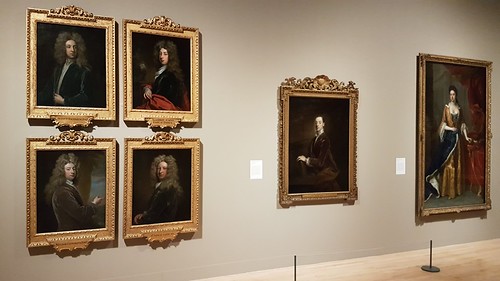 In the Tate Britain gallery hangs a small painting by the 18th-century poet and artist William Blake. Blake claimed he was inspired to create this phantasmagoric masterpiece after encountering in a vision a terrifying entity which introduced itself as “The Ghost of a Flea.”

Blake claimed he was “visited” by this entity, which posed for him as he sketched it. He was able to “communicate” with the monstrous being, which revealed that all fleas were inhabited by the souls of men who were “by nature bloodthirsty to excess.”