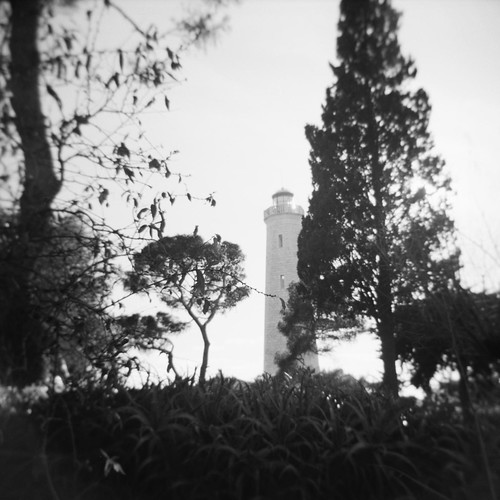 Writer and filmmaker Jean Cocteau had just finished overseeing the work on a film adaptation of his novel “Les Enfants Terribles” in 1949, when an invite from socialite and art patron Francine Weistweiller brought him to the French Riviera. What was intended to be a week-long visit to Weistweiller’s villa turned into a 12-year artistic project in which Cocteau covered nearly every wall and ceiling inside the home with paintings and mosaics.

Cocteau began painting the walls of the Saint-Jean-Cap-Ferrat villa in 1950. A few days after arriving at Weistweiller’s home, he started to feel restless. “I’m tired of idleness, I wither here,” he said to Weistweiller, and asked if he could draw Apollo’s head, the Greek god of music, poetry, and art, above the living room fireplace.