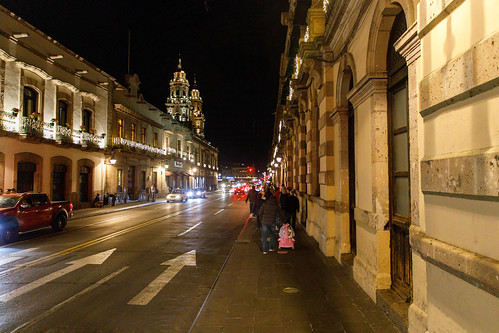 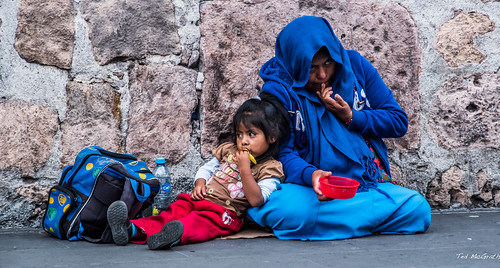 While many countries are seeing churches and places of worship repurposed due to diminishing congregations, the tendency is still not as common in predominantly Catholic Mexico. The state of Michoacán represents an interesting exception, as the town of Pátzcuaro saw one of its main churches turned into a public library. While the state capital Morelia saw the same happen to the Compañía de Jesús Church, and lastly, a colonial chapel that was incorporated into a Woolworth department store.

The chapel belonged to the Real Hospital de San Juan de Dios, a hospital run by the religious order known as Juaninos. Constructed of Cantera stone during the 17th-century, its use as a hospital was formalized in 1770. By the mid-19th century, the chapel was being utilized as a grain mill, until a fire in 1860. The hospital was then converted into a hotel during the 20th-century, while the chapel was incorporated into the Woolworth department store, becoming its side entrance and foyer.

More at the source
#churches #stores