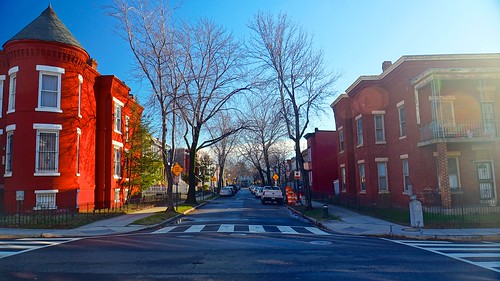 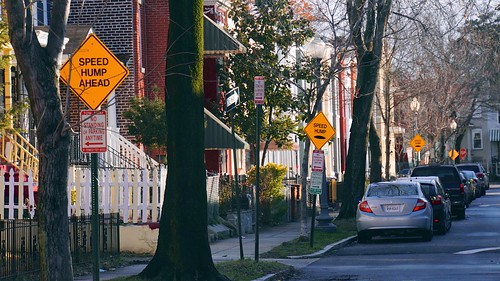 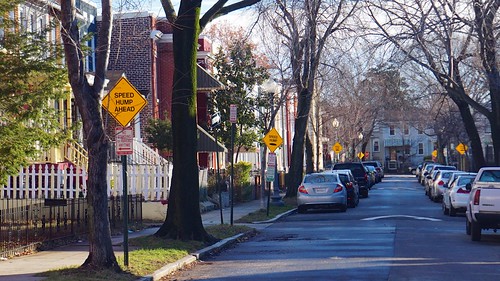 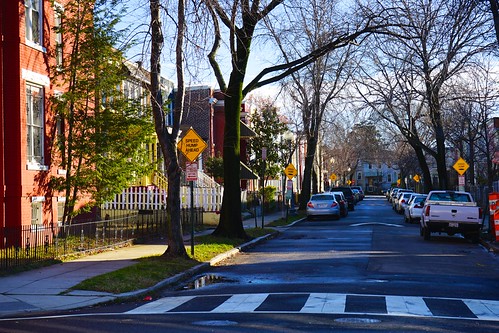 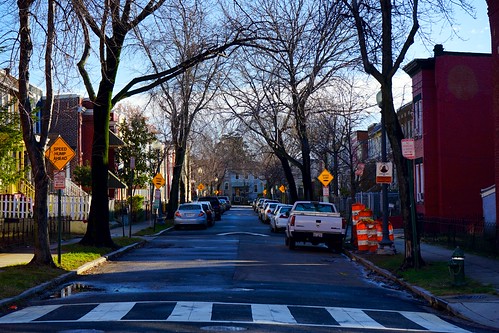 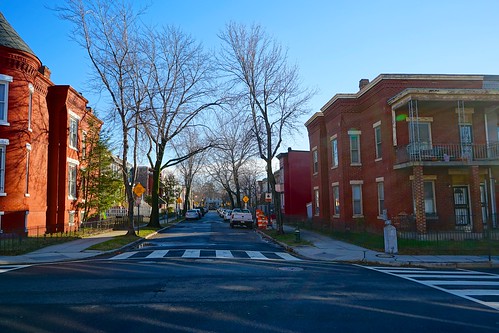 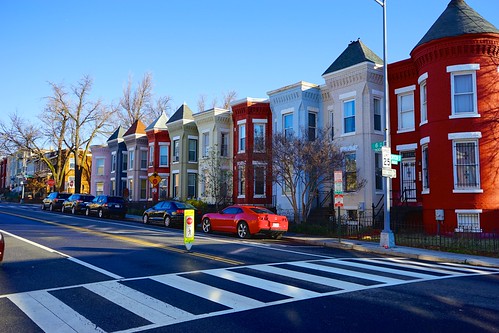 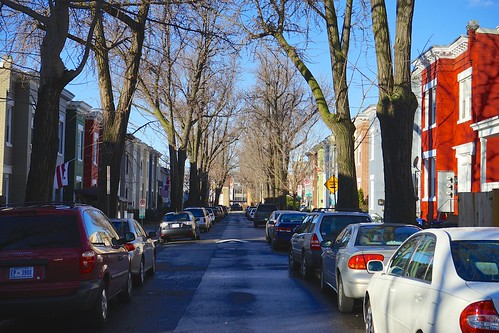 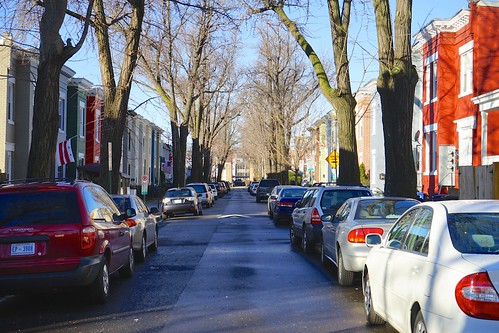 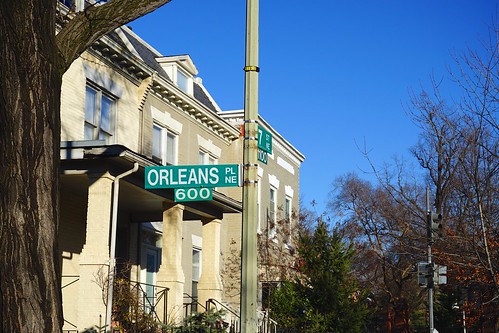 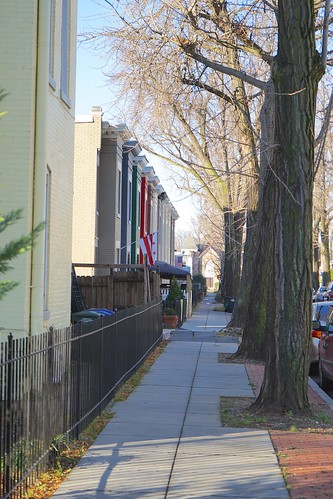 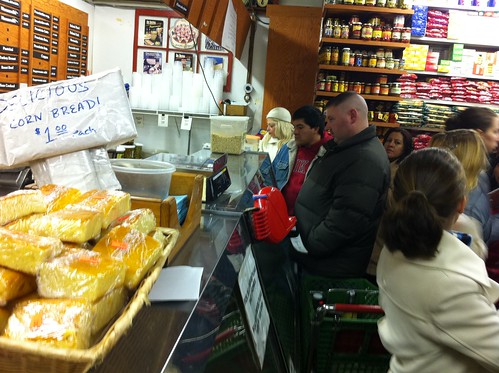 There’s no outward indication that the alleyway off of Orleans Place NE is different from any other in Washington D.C. Economic development in the surrounding Atlas District neighborhood has forced out most of the human evidence of the era 25 years ago when newscasters dubbed D.C. the “murder capital” of the country, and when this 400-foot long stretch was the center of it all.

Crack cocaine and the violence that followed were unleashed on the city by a legendary drug kingpin named Rayful Edmond III in the late 1980s. Though his name now draws little recognition, Edmond was so notorious at the time of his capture that a judge confined him at Marine Corps Base Quantico and flew him into court every day on a military helicopter.