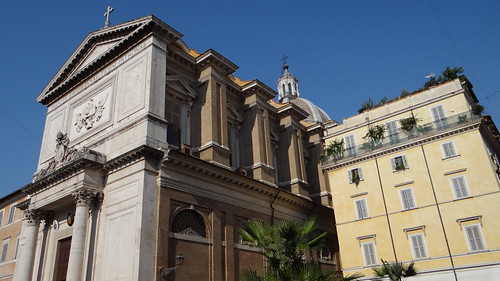 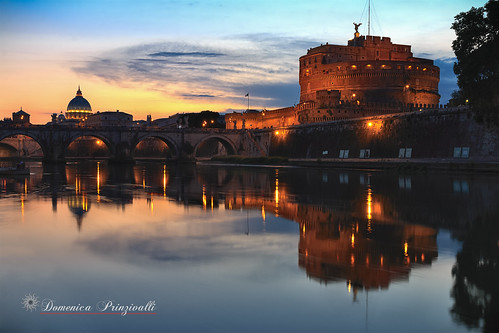 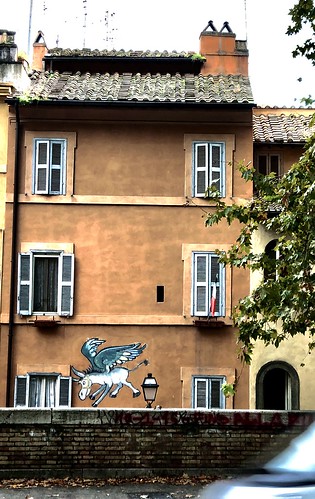 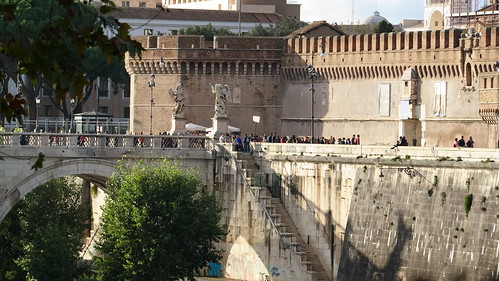 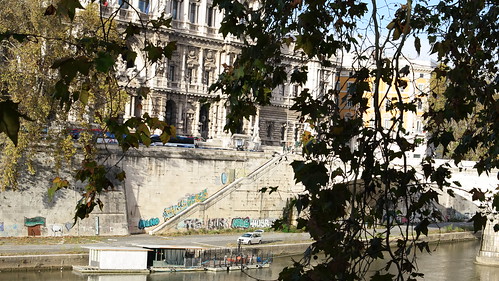 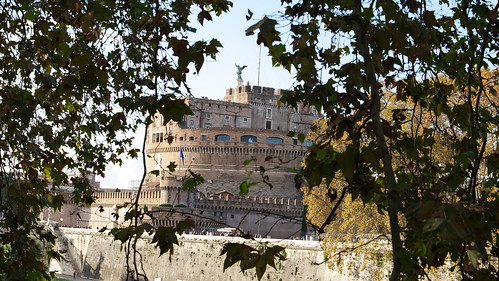 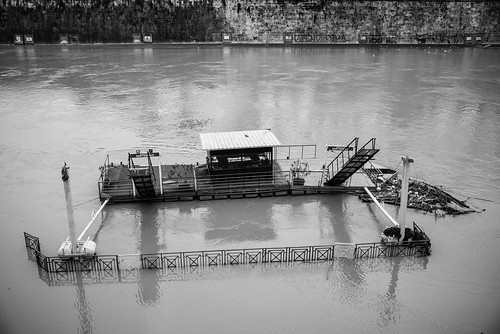 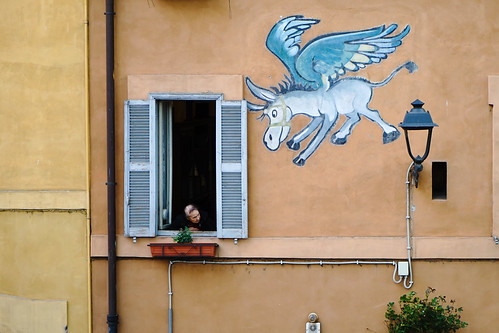 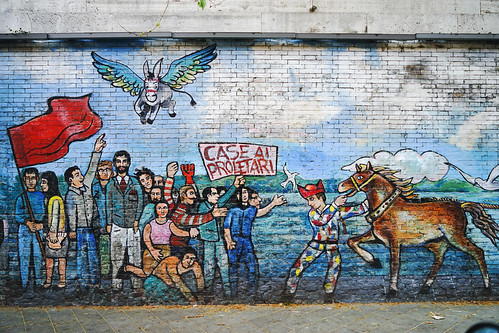 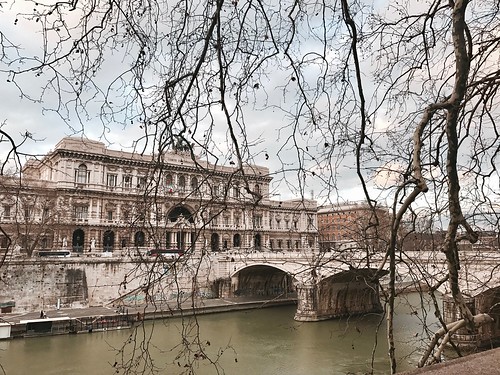 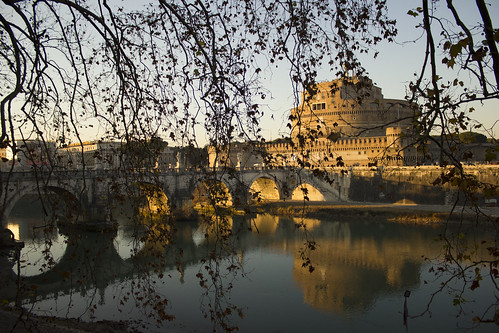 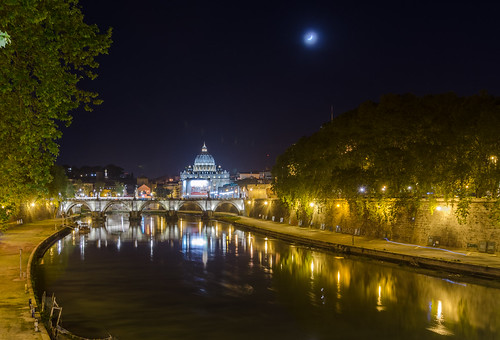 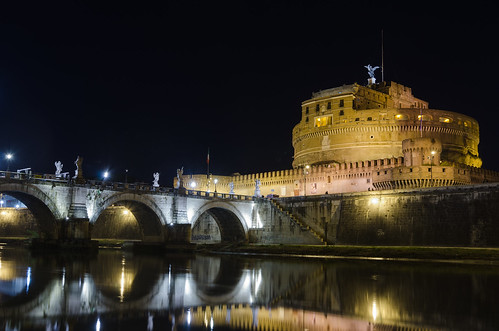 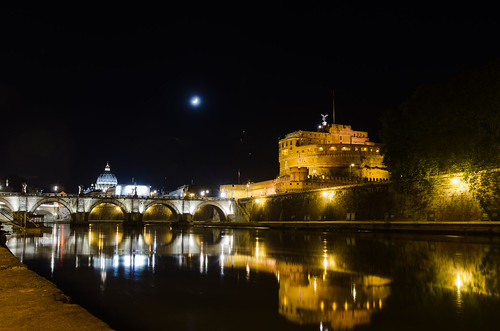 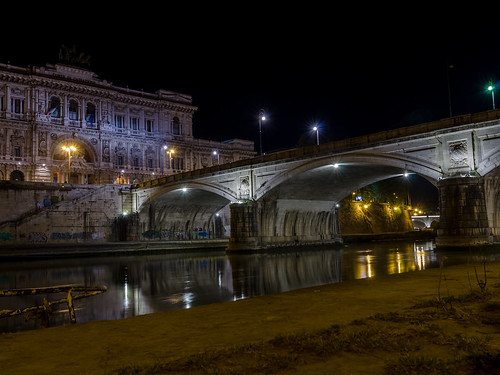 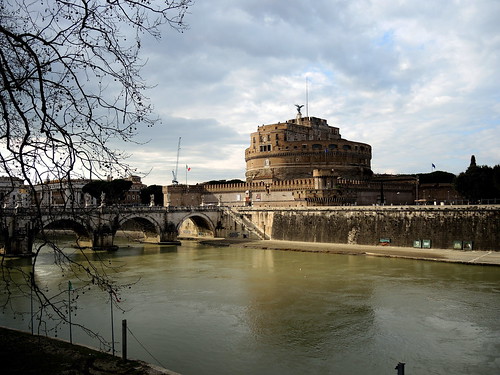 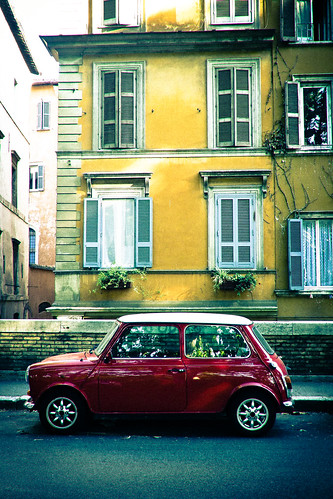 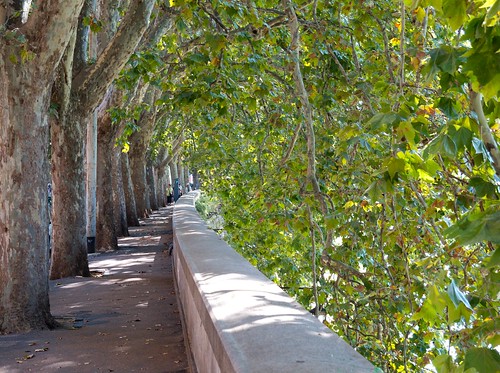 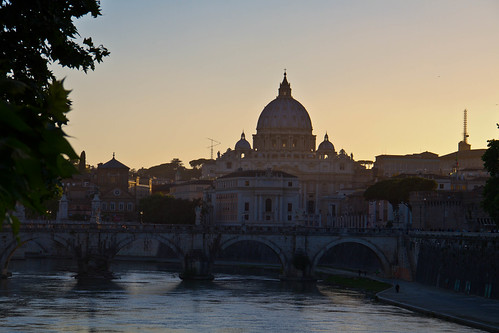 Tor di Nona was once a thriving cultural hotspot. In the late 17th century Queen Christina of Sweden founded the Teatro Tordinona in the Roman neighborhood, much to the displeasure of the Pope. Though the neighborhood has changed and the original theater is now gone, a piece of rogue street art honors its legacy.

Teatro Tordinona was the site of much scandal. It was often packed with enthusiastic opera goers, but a series of papal decrees banned female singers and rowdy behavior from the audience. The theater was eventually shut down, and was replaced in 1829 by the Teatro Apollo (a work of the architect Valadier). Among other famous performances, two of Giuseppe Verdi’s works were first premiered to the public at the Apollo.