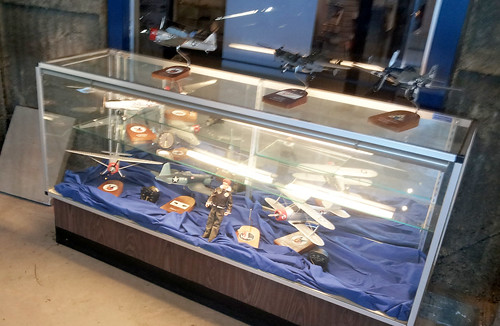 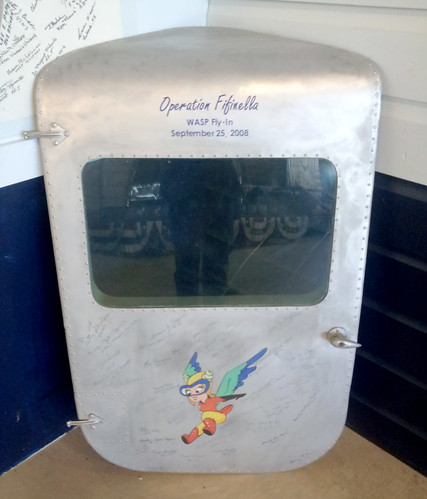 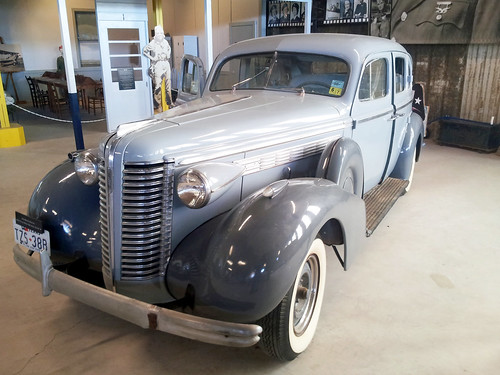 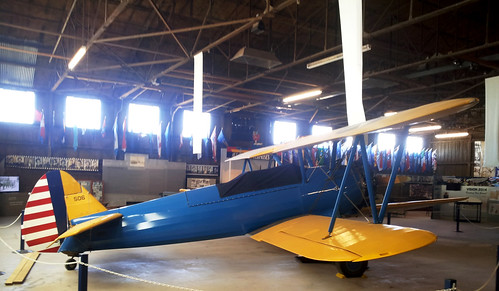 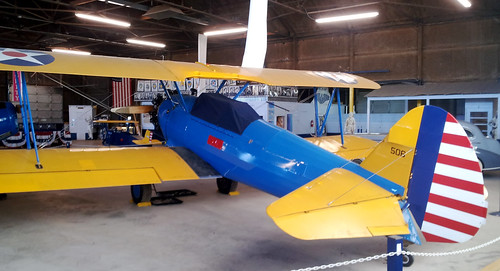 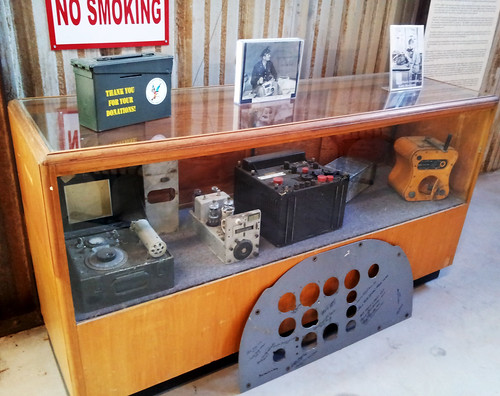 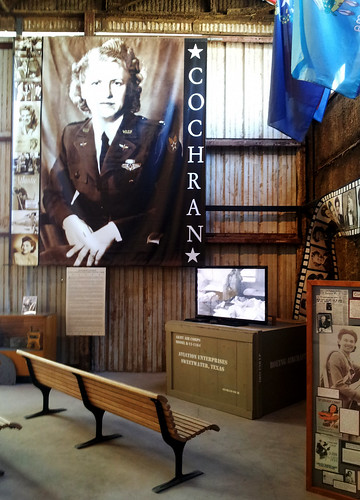 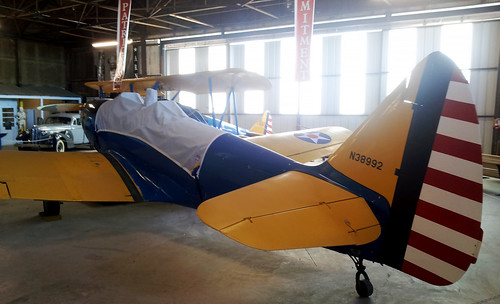 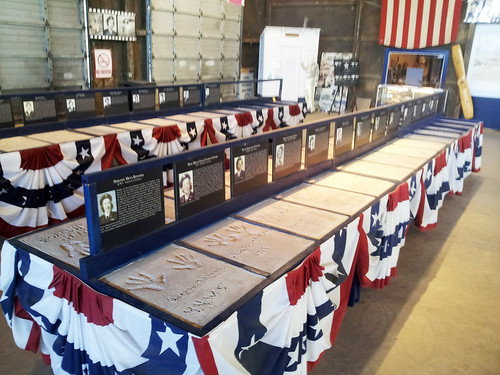 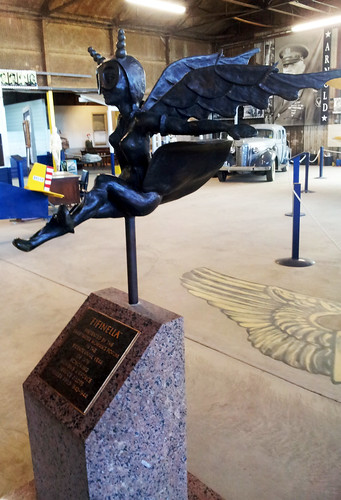 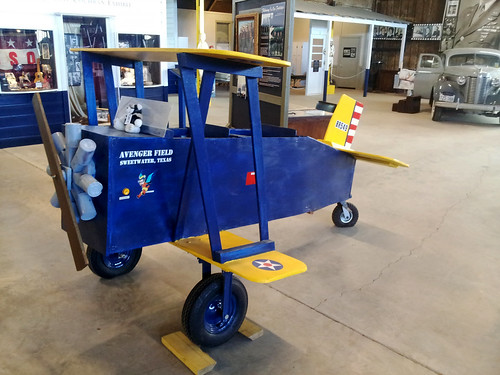 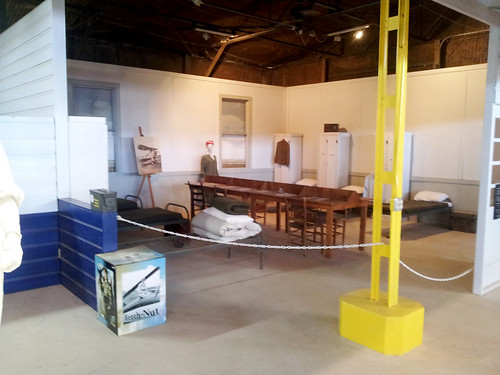 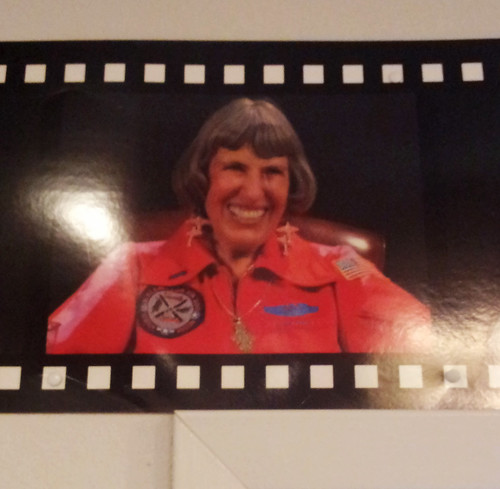 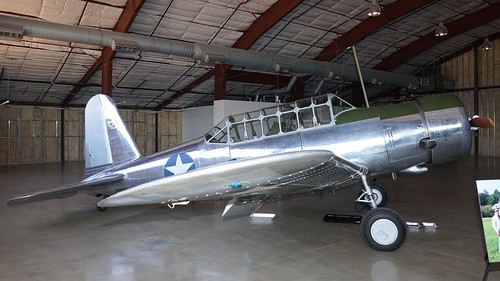 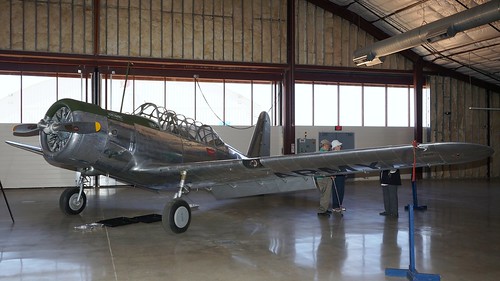 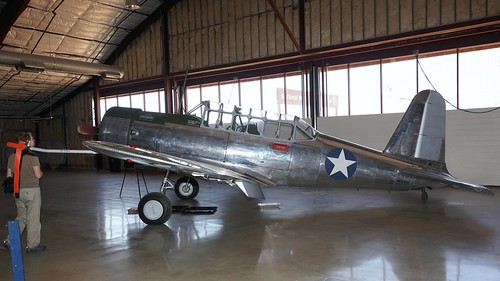 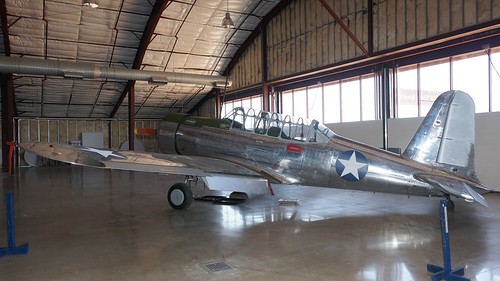 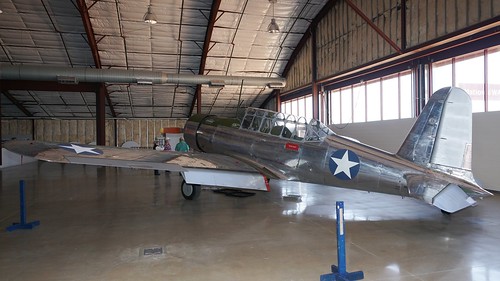 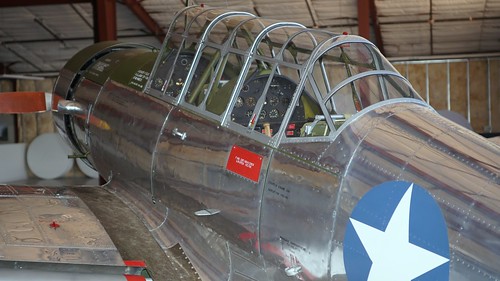 For two years during World War II, a small U.S. military program trained 1,074 women to join men in the air to serve their country. The Women Airforce Service Pilots (WASPs) were the first ever female pilots in America to do so. Yet the pioneering program was so little known, when the Air Force announced decades later in 1976 that women would be allowed to fly military aircraft, it was referred to as the first time this had happened.

In an effort to right this wrong, the small National WASP WWII Museum was founded in 2003 to pay tribute to the WASPs’ under-appreciated efforts. It is located on the edge of Avenger Airfield in Texas, where the program was based.