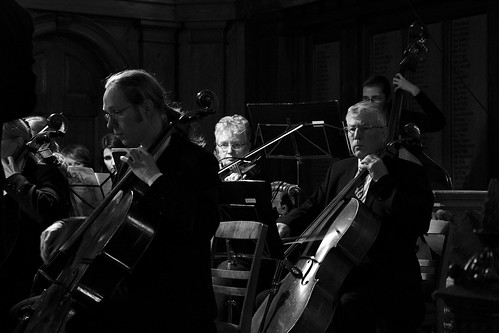 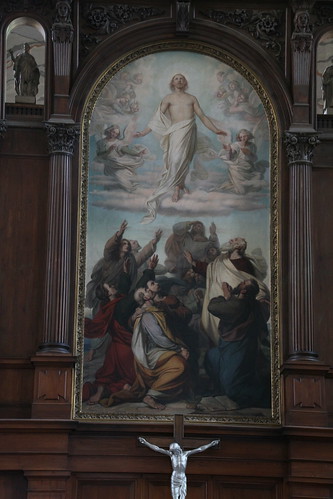 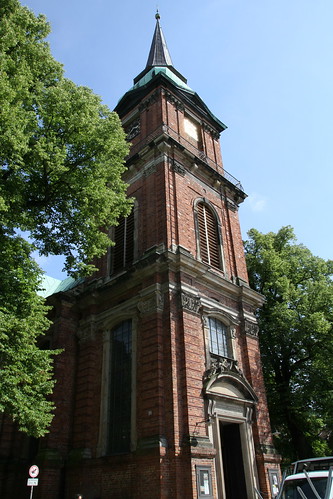 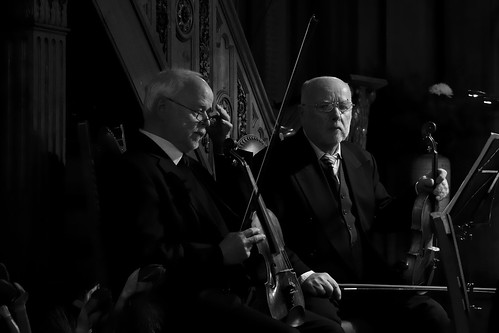 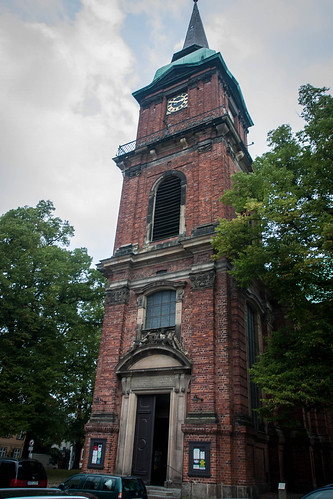 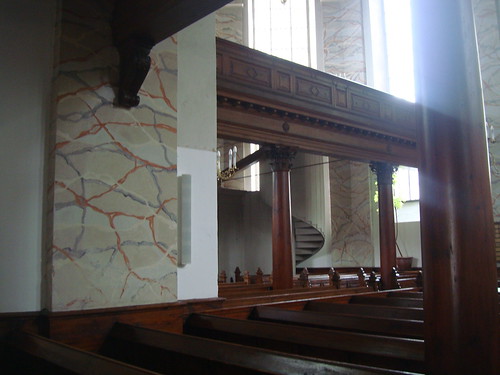 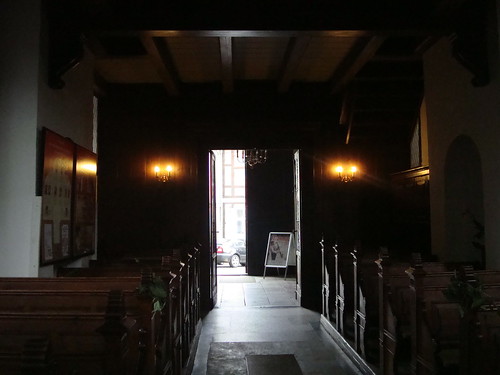 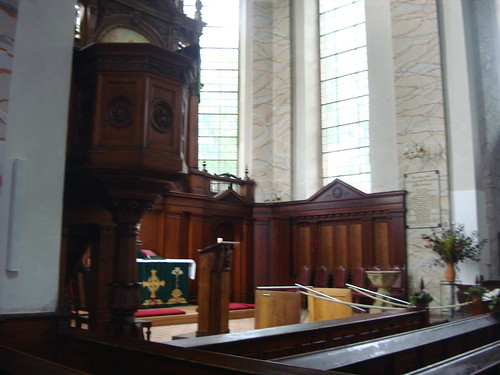 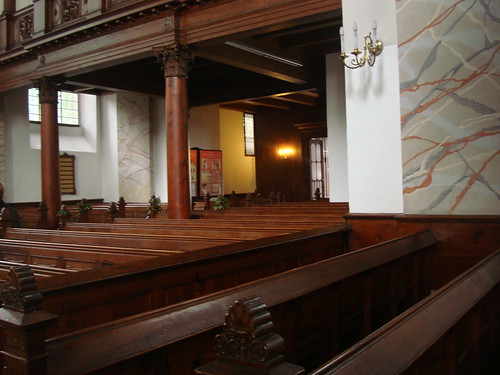 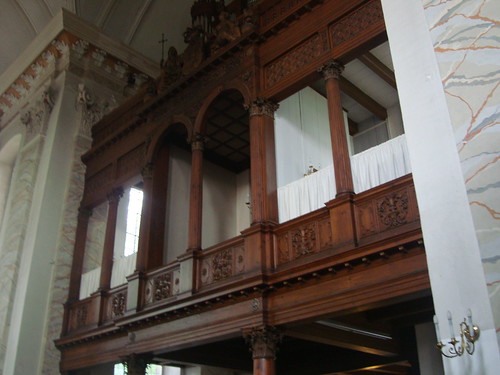 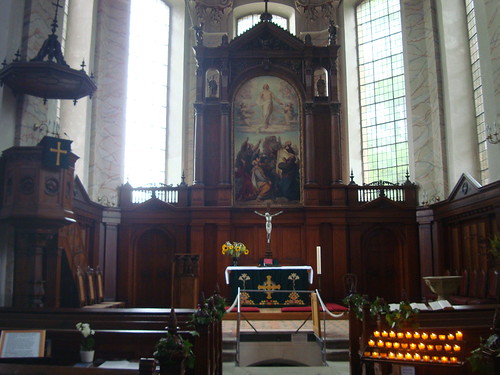 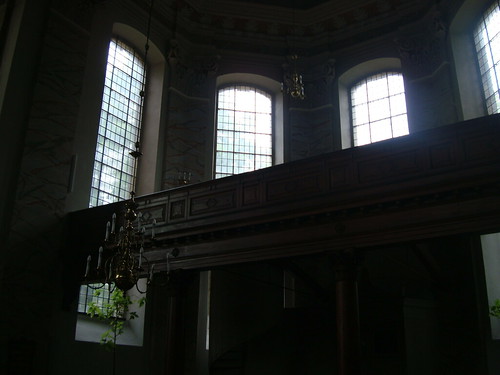 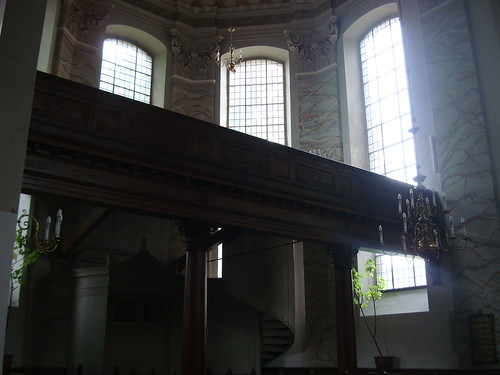 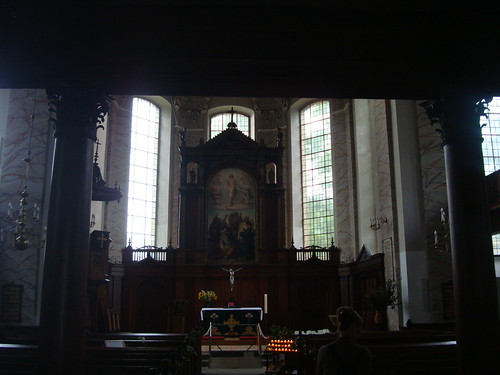 This burly, imposing Baroque church—one of the few from its era made entirely of brick—keeps its true wonder hidden: a crypt bearing remains of 17 members of Mecklenburg’s historic Ducal family, one of whom even went on to become Queen of Prussia.

Though records indicate that a church had been present at this site as early as 1217, the one that stands today was built from scratch in 1708. A 1703 storm had sent a spire collapsing down on the old church, rendering it unsalvageable. The new church—commissioned by Duke of Mecklenburg Friedrich Wilhelm—is believed to be the first church constructed here since the Thirty Years’ War ended in 1648.