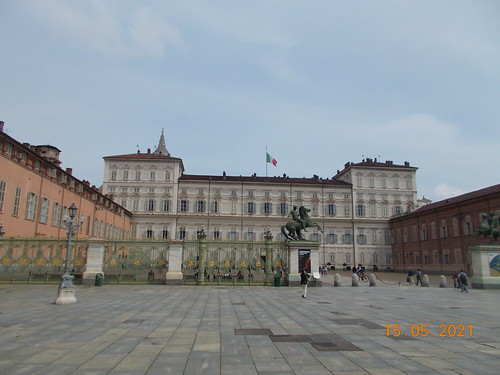 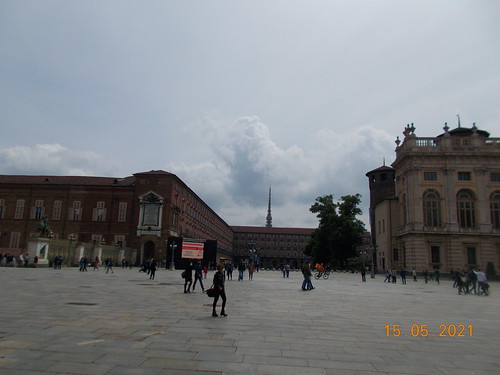 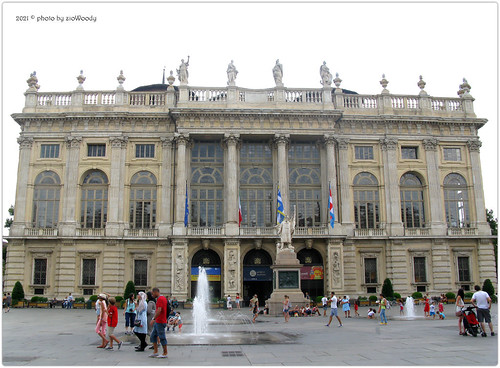 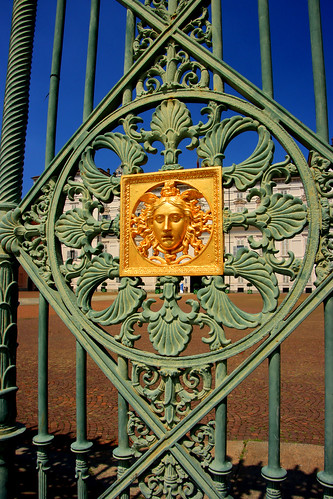 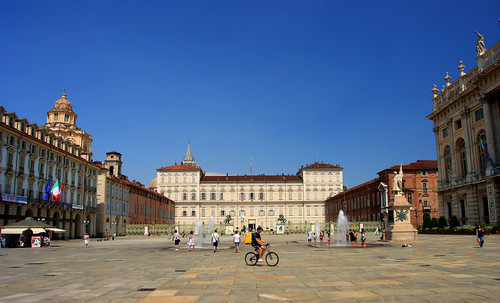 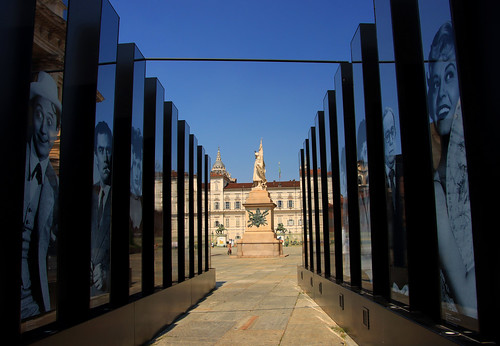 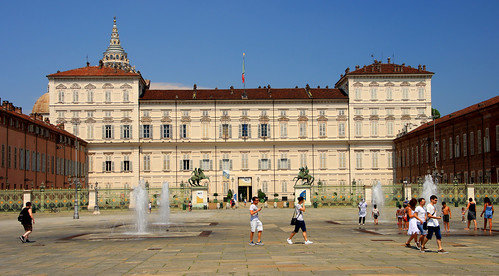 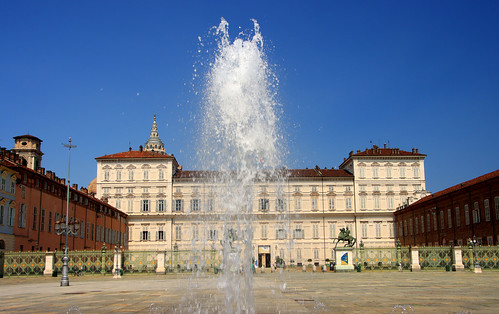 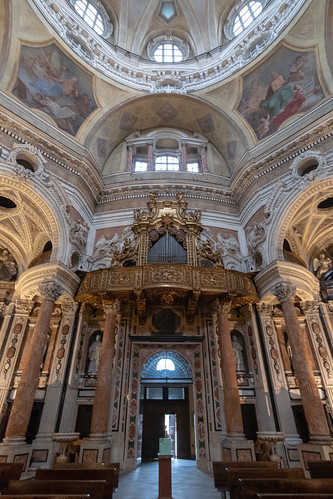 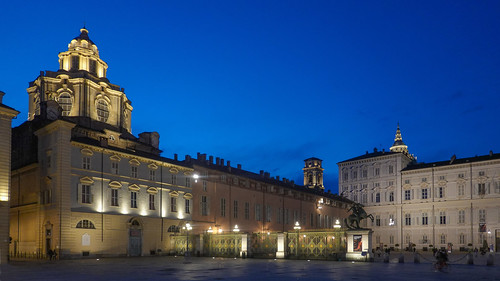 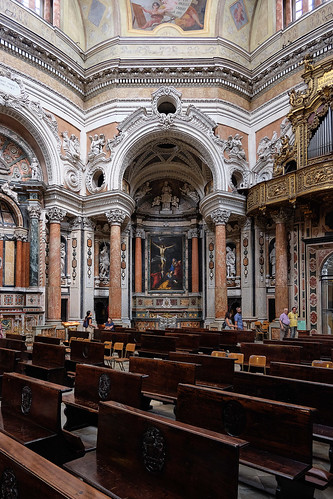 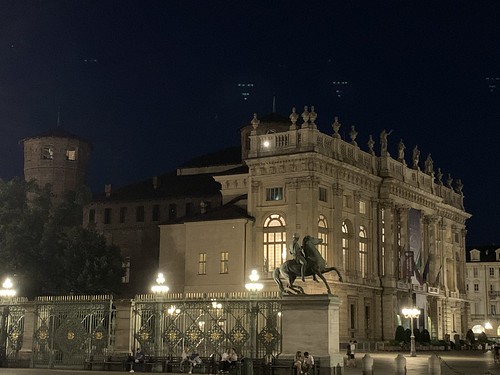 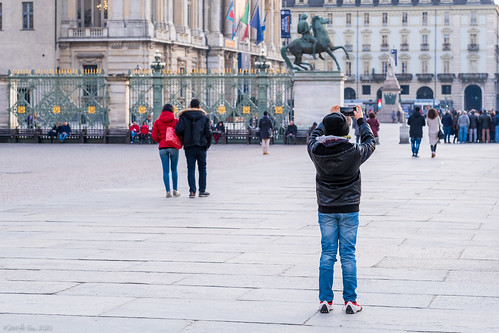 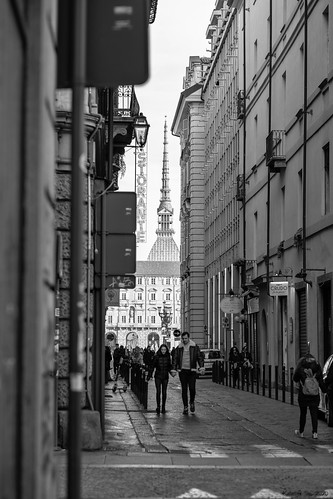 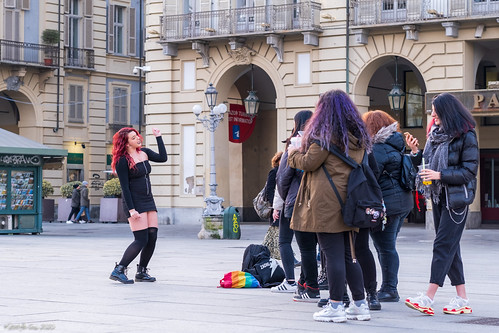 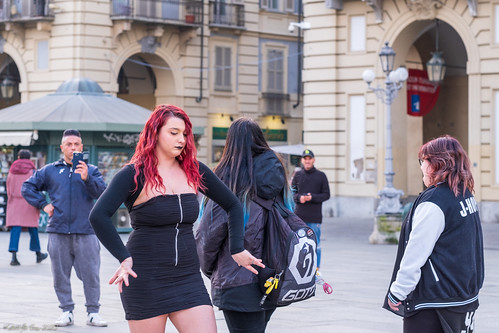 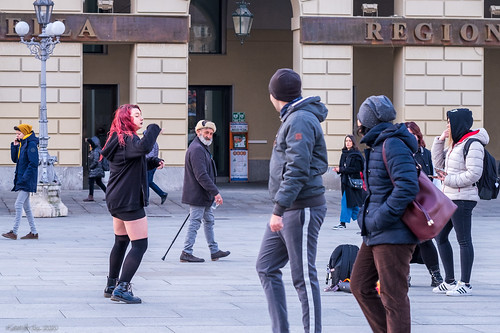 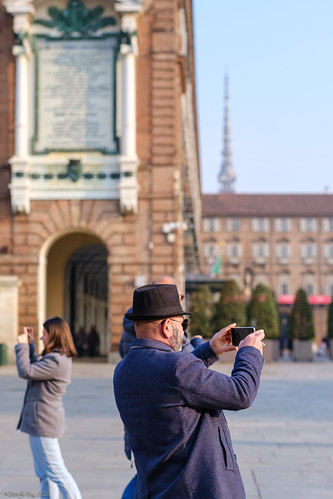 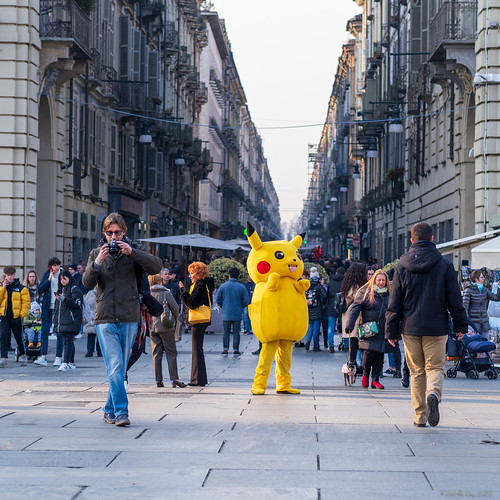 The Real Chiesa di San Lorenzo (Royal Church of Saint Lawrence) is a religious building in Turin. The church, located near the Royal Palace, was commissioned by the ruling Savoy family to celebrate their victory during a 1557 battle that happened on the day of Saint Lawrence. Construction began in 1634 and was completed in 1680.

The church was designed by Guarino Guarini, one of the greatest Baroque artists of the 17th-century. Guarini transformed the previous building into a central-plan church surmounted by a large dome. The dome itself is Guarini’s masterpiece. Starting from below, it begins with a circular base decorated with eight windows. Eight intersecting arches support the dome forming an eight-pointed star that resembles characteristics of mosques, with smaller windows adorning the areas between the arches. On the top, the lantern is surrounded by an octagonal shape.