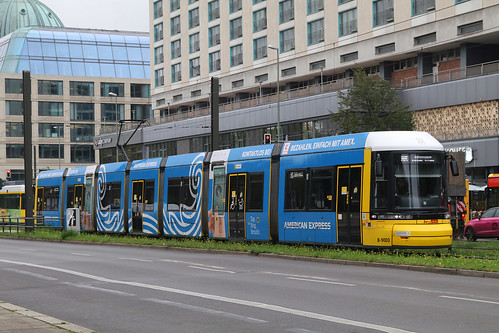 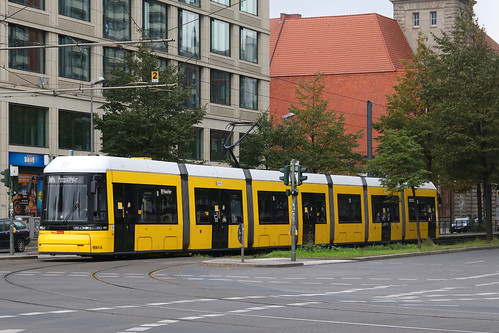 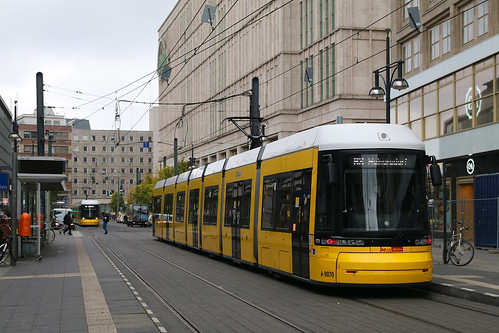 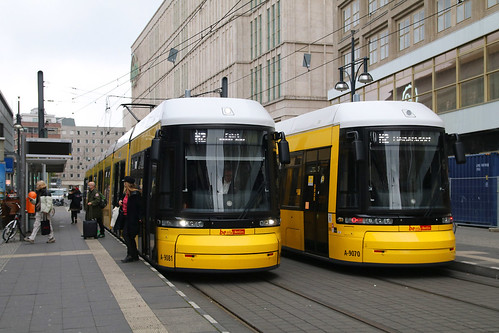 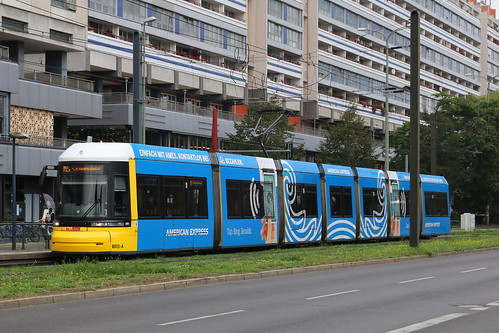 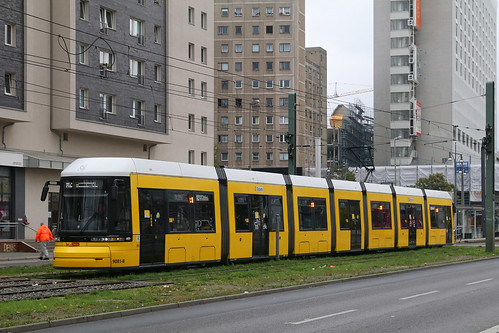 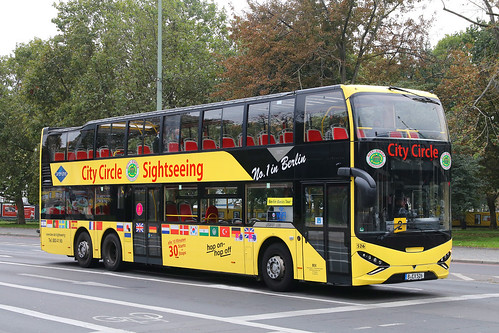 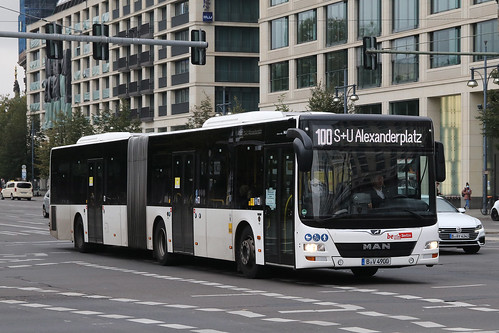 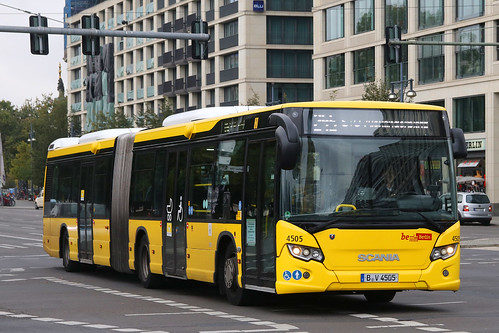 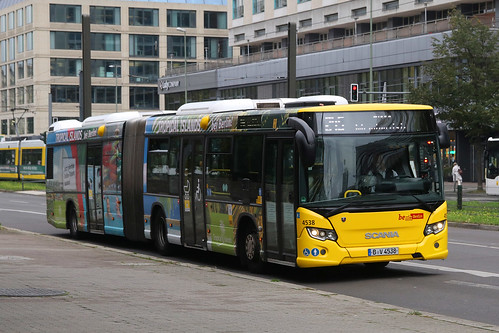 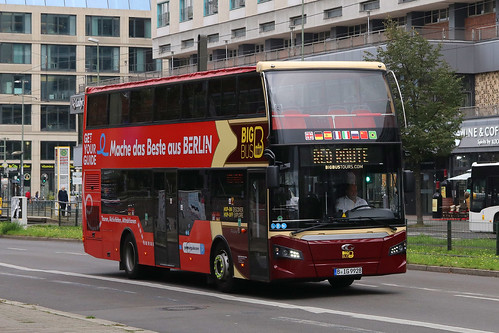 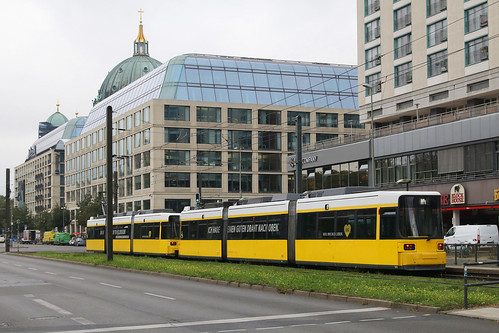 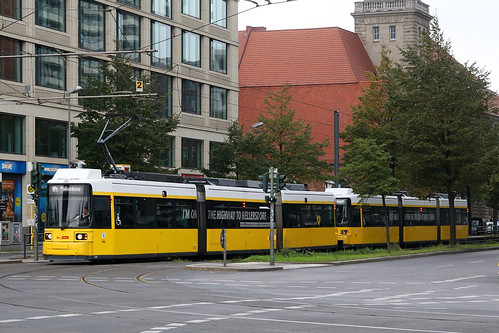 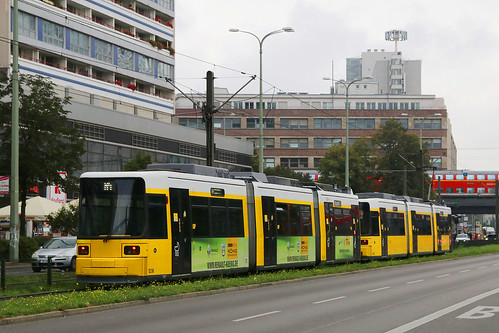 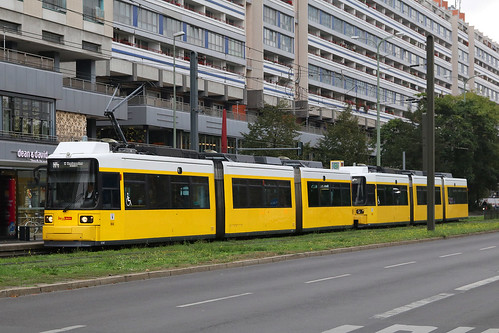 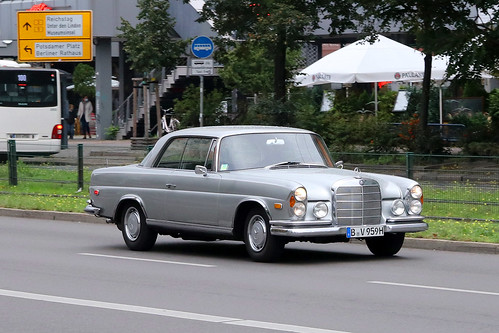 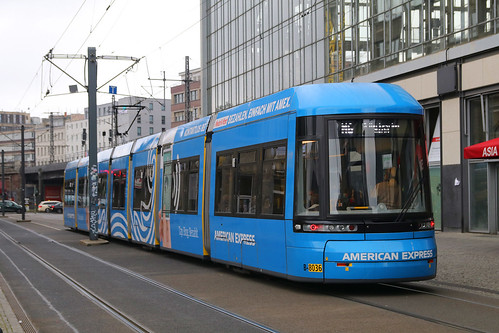 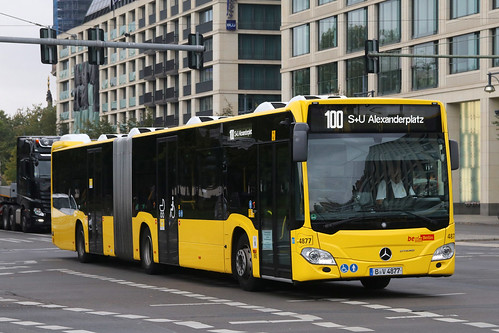 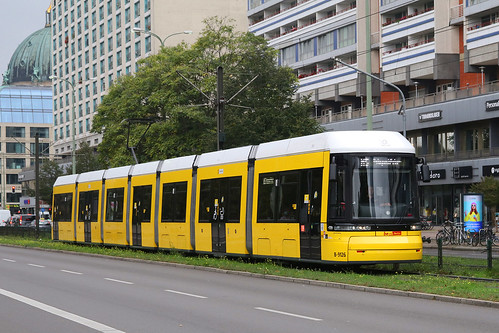 Lining the entrance hall of Marienkirche, one of the oldest churches in Berlin, are faint traces of paint outline a festive yet garish scene: the living dance hand-in-hand with the skeletal dead. The fresco dates back to 1485 and measures two meters high and 22 meters in length.

It was part of an artistic movement known as the Dance of Death (Totentanz in German) that swept Europe during the Middle Ages. With the onslaught of the bubonic plague and countless raging wars, death—and a gruesome death, at that—was a visible everyday reality for most Europeans. Preoccupation with mortality manifested in a religiously-inspired motif, wherein the living would be led by death—personified as a dancing corpse—to their demise. These images served a reminder of one’s mortality and were intended as an inspiration to lead a pious life. The Dance of Death depicted people from all stations of life, from kings and bishops to children and peasants, testifying to the idea of death as the great equalizer.