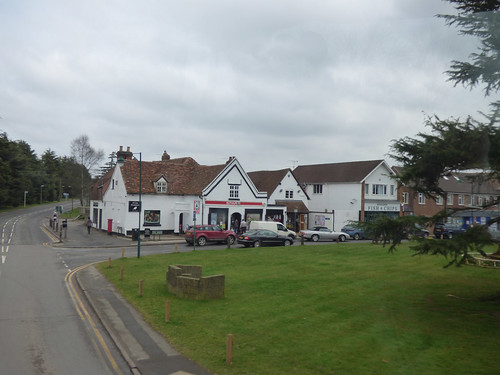 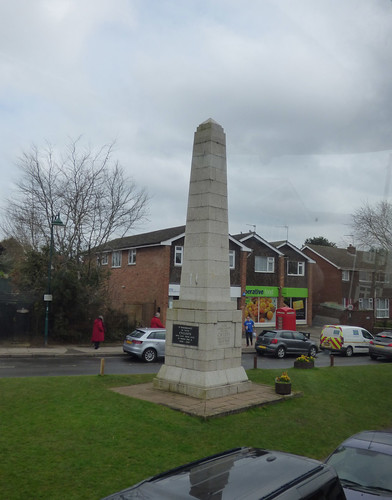 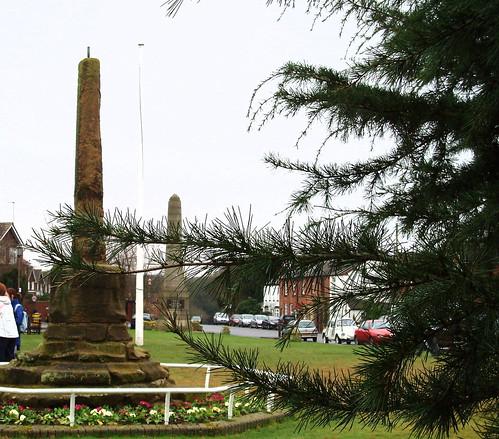 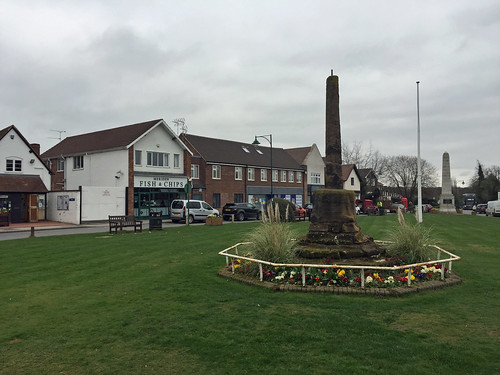 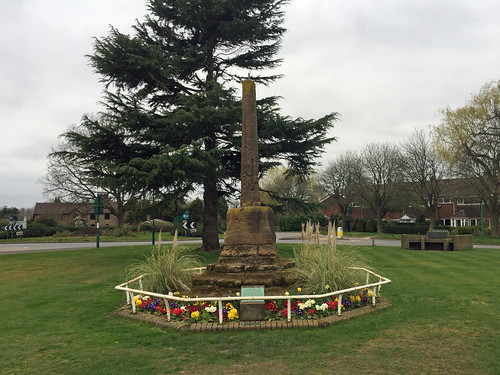 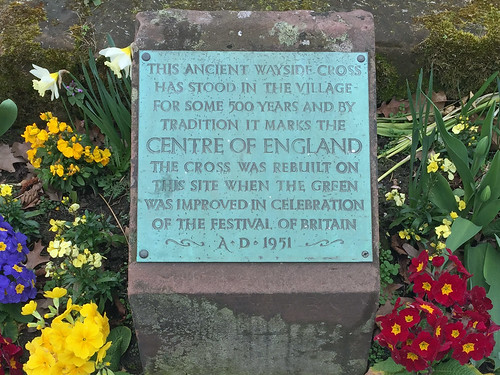 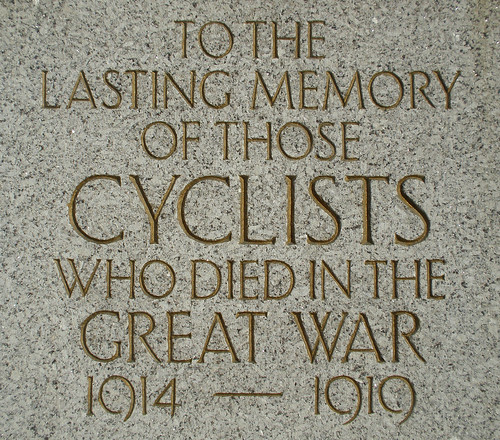 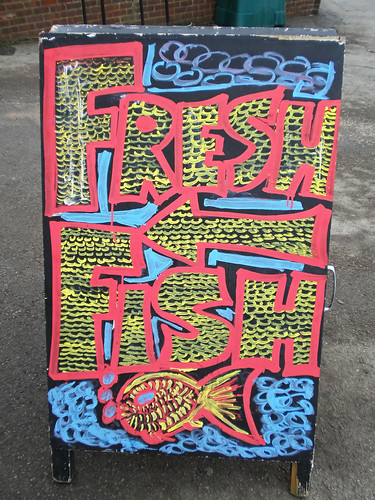 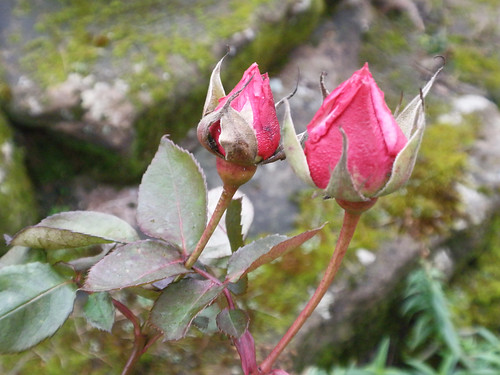 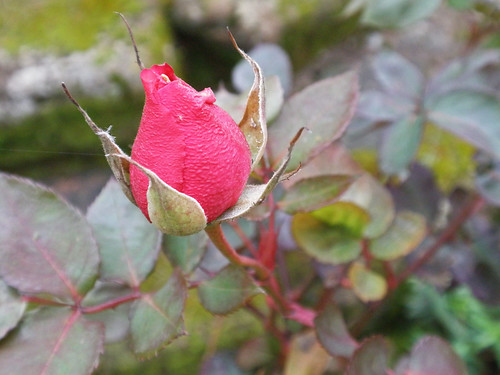 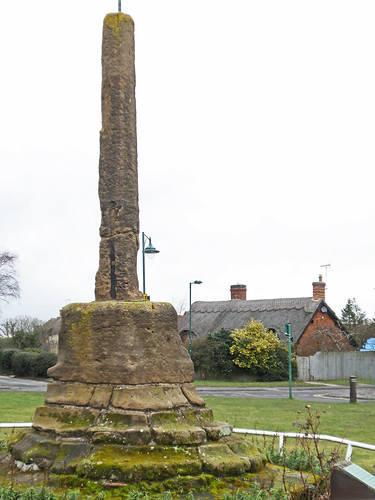 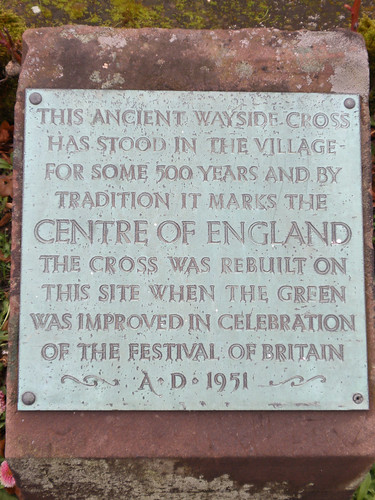 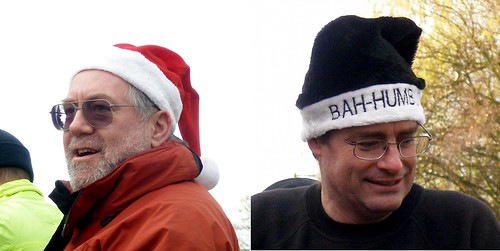 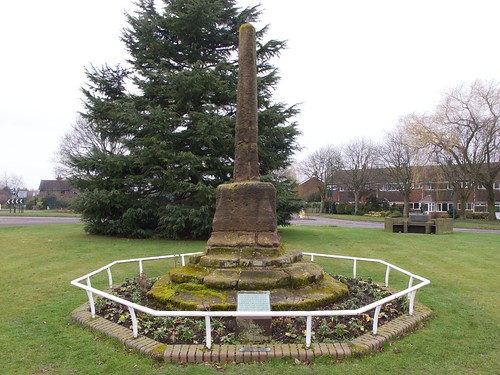 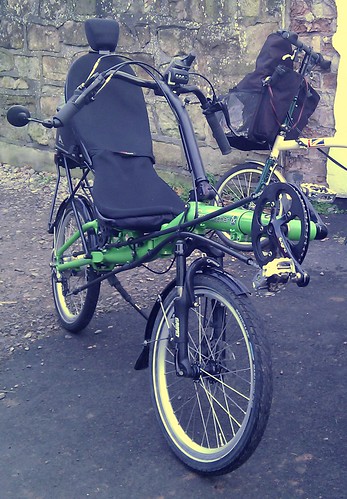 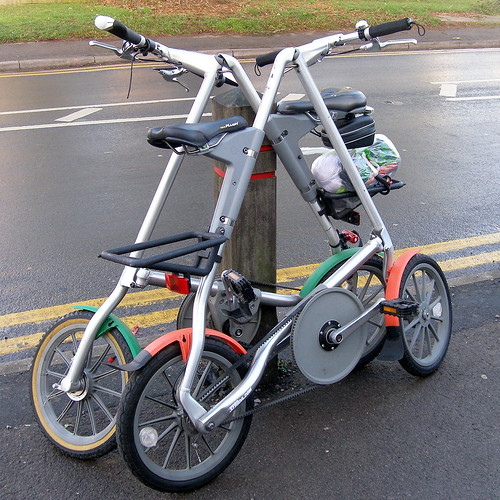 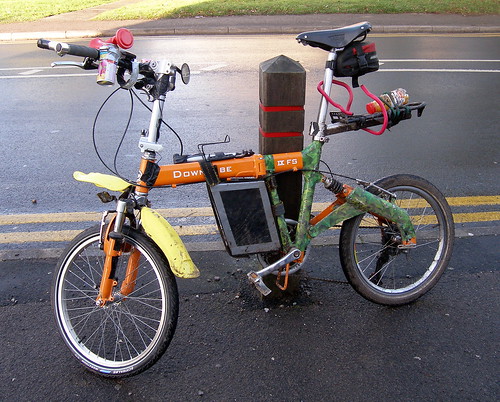 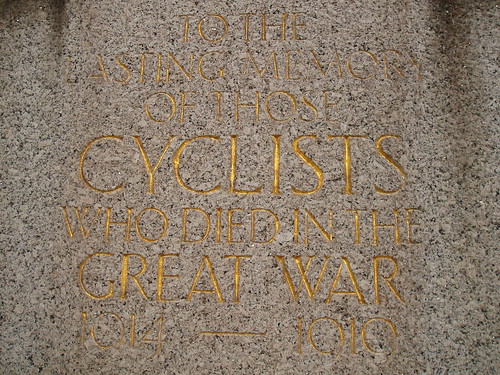 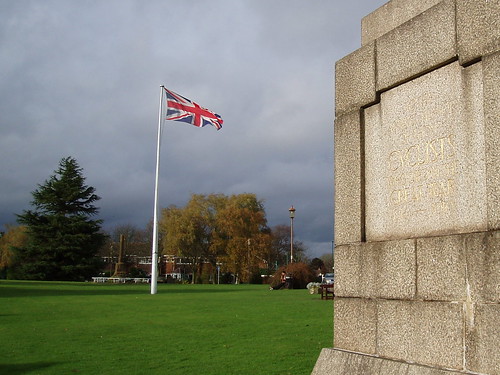 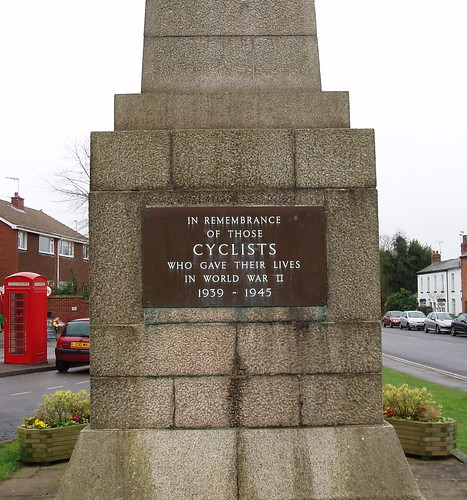 The Green at Meriden, between Coventry and Birmingham, in Warwickshire, England, houses one of the most unusual war memorials in the United Kingdom. It was built to remember the cyclists who rode and died during World War I.

In 1914, cycling was incredibly popular in the UK. During the war, the British army included a Cyclist Corps which employed bicycle-riding messengers, coastal lookouts and scouts. The two-wheeled troops often found themselves behind enemy lines. One division advertised for recruits with the slogan: “Are you fond of cycling, if so why not cycle for the King.” (It generously added, “bad teeth no bar.”)