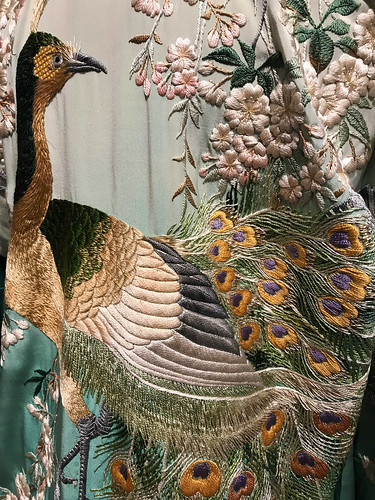 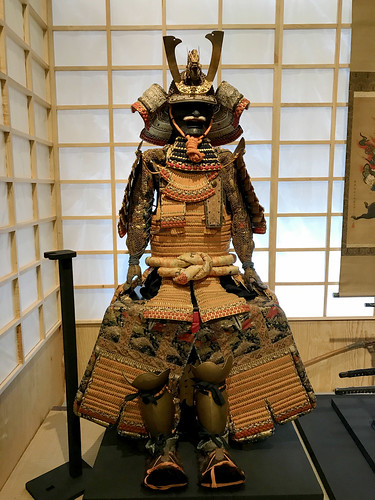 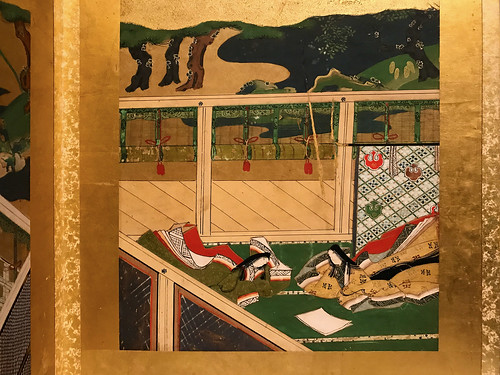 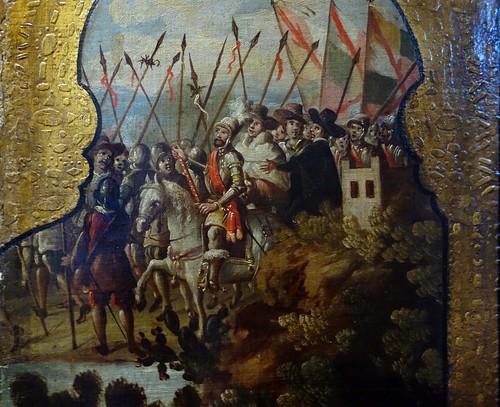 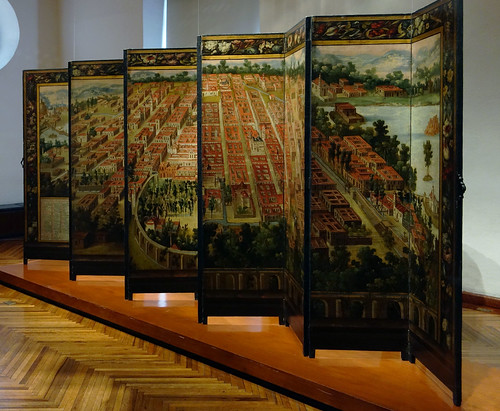 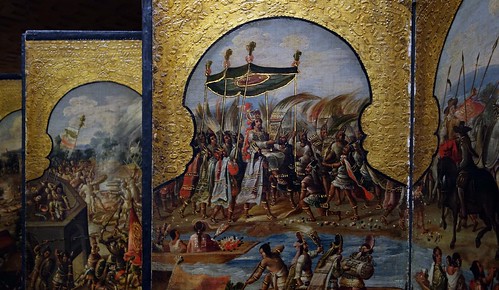 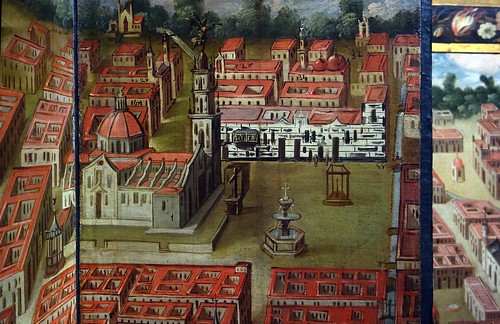 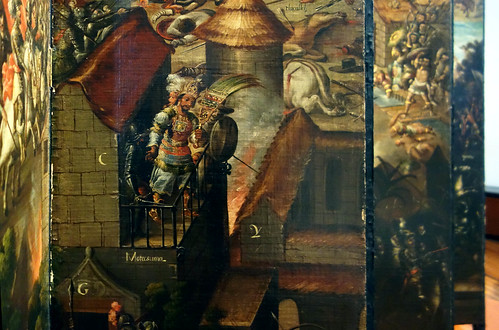 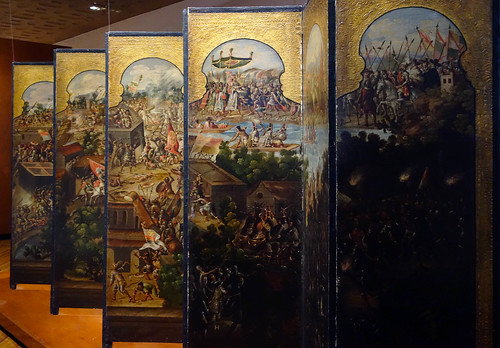 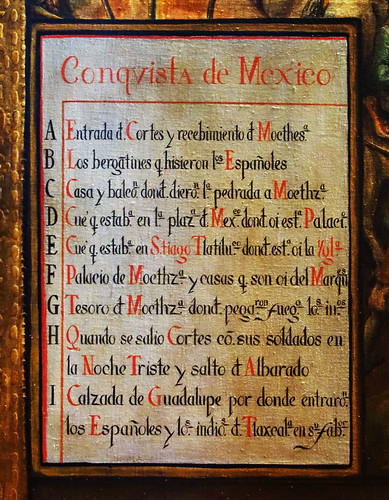 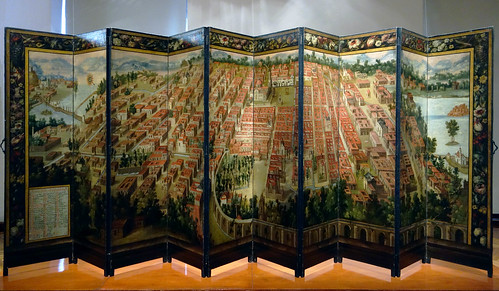 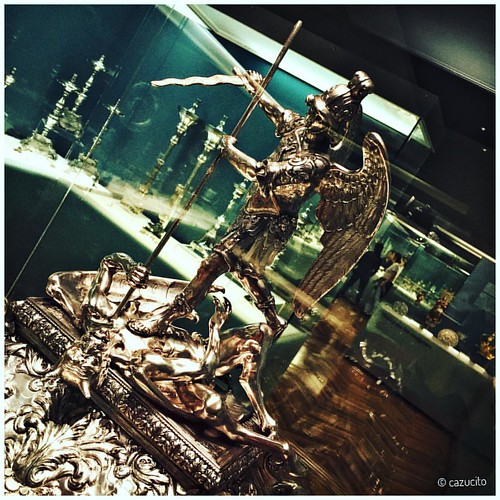 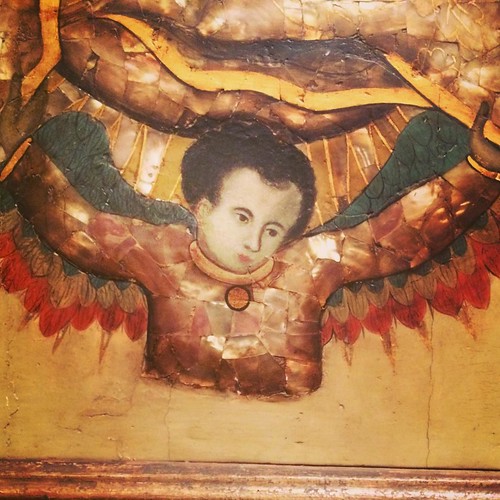 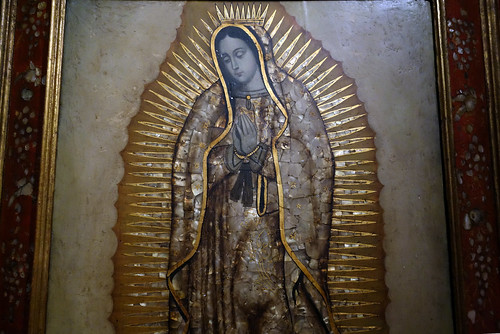 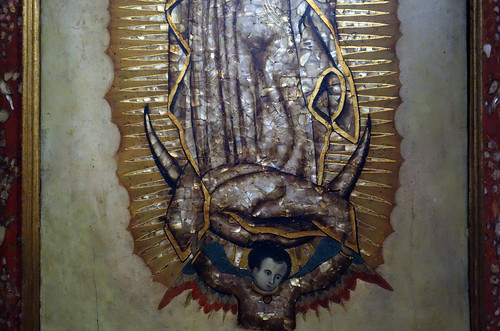 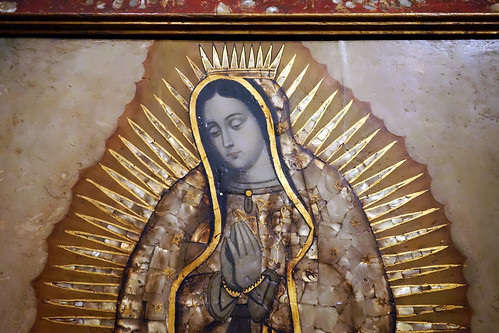 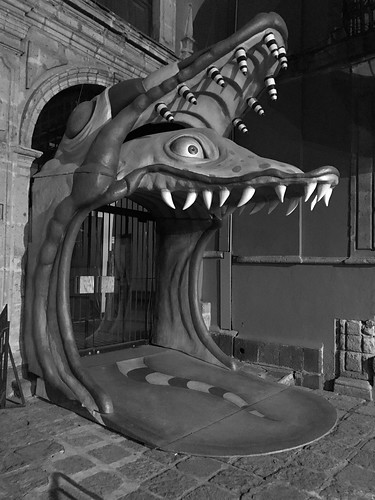 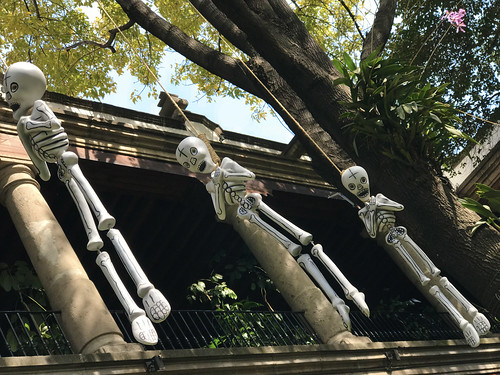 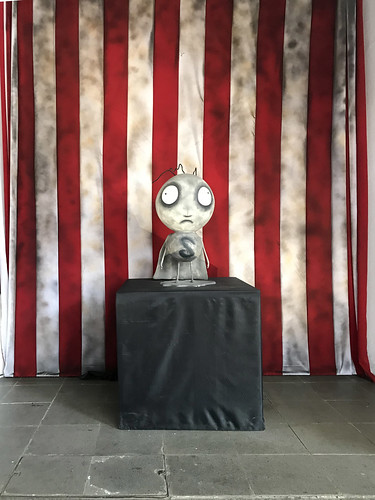 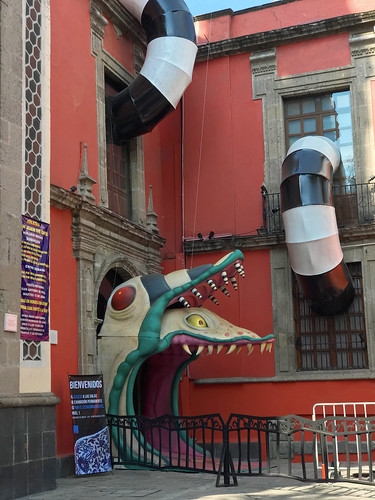 The collector and philanthropist Franz Mayer was born in Germany in 1882 and moved to Mexico in 1905. An insatiable collector, he amassed a large number of paintings, tapestries, cutlery, and many other decorative arts during his lifetime. Following his death in 1975, the extensive collection was opened to the public as the Franz Mayer Museum, housed in a renovated 16th-century hospital building in Mexico City.

While the collection itself is notable for the impressive number of objects on display, it’s the museum’s inner courtyard and gardens that really set it apart. With massive trees covered in vines, a small central fountain with uneven tiles, and hardly a noise other than the chirping of birds and the almost-whispered conversations happening in its café, sitting here hardly seems like chaotic Mexico City. In fact the space is so well known as an oasis from the urban hustle and bustle that the museum offers a separate ticket to access it.