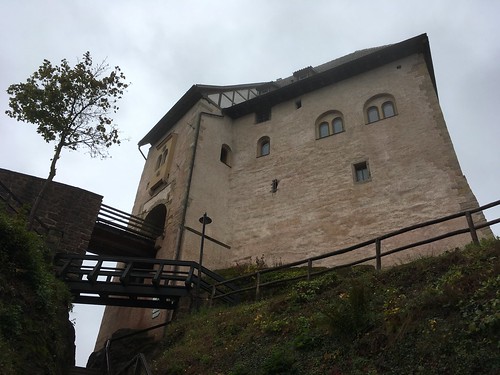 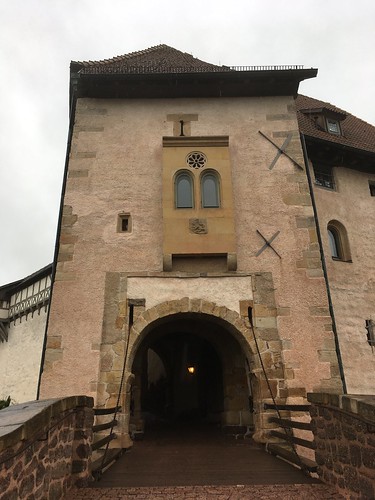 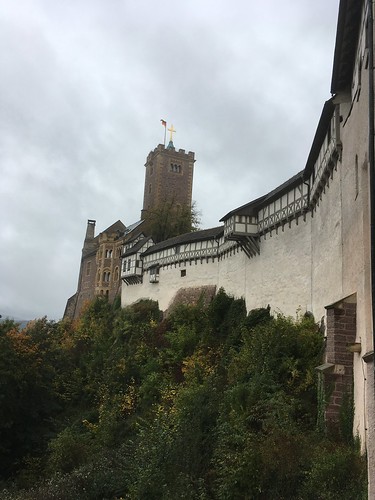 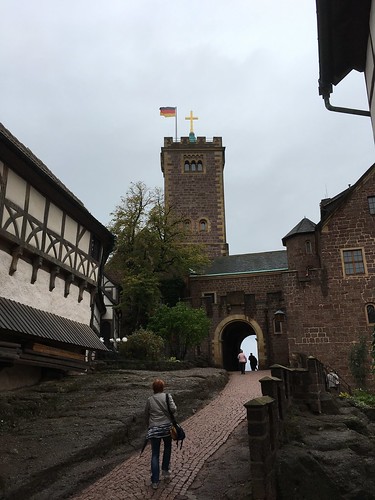 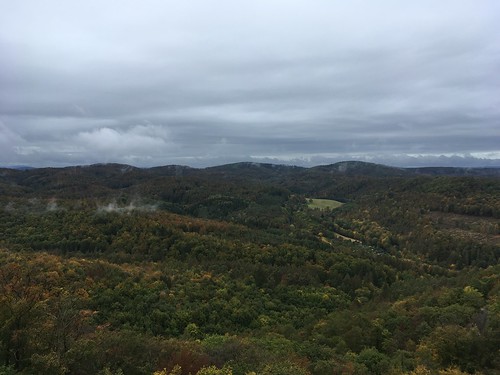 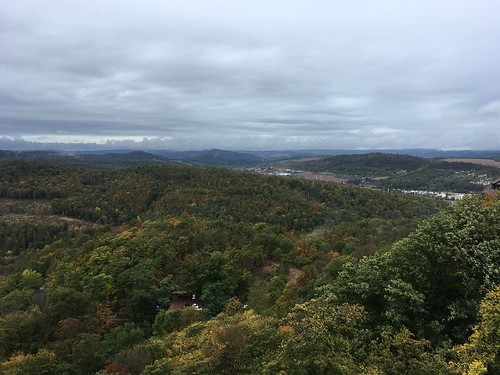 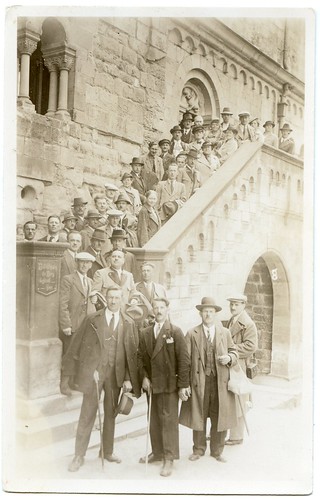 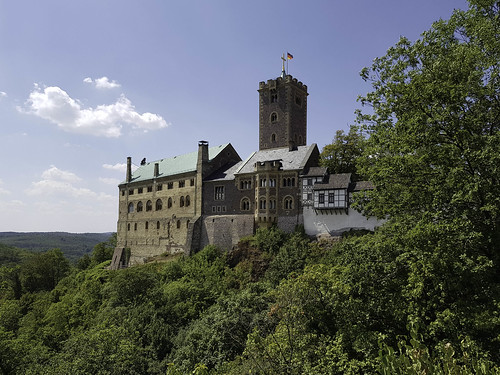 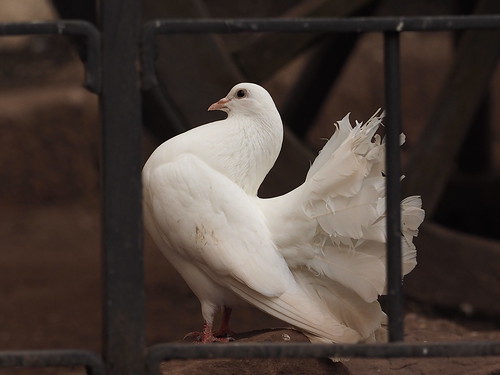 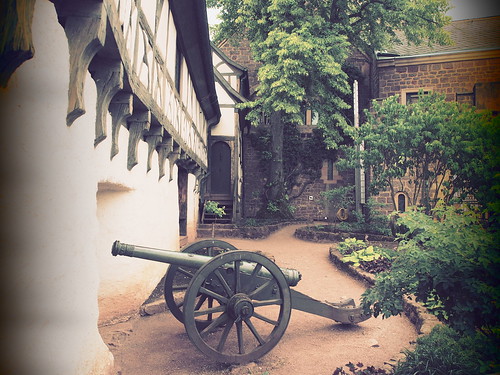 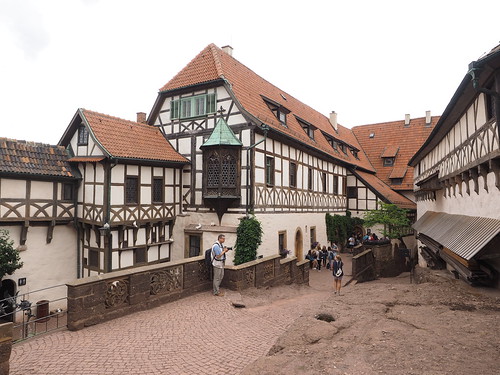 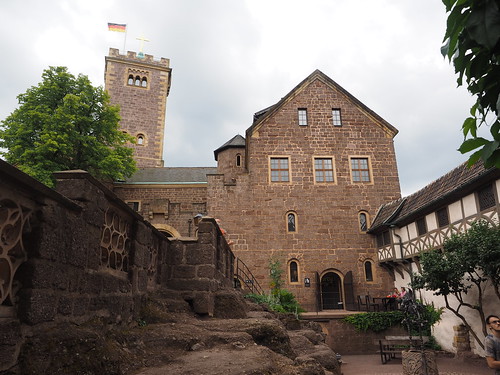 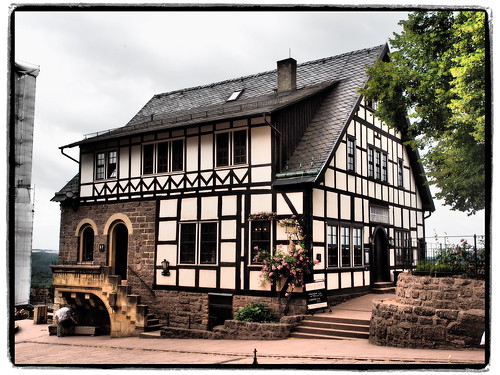 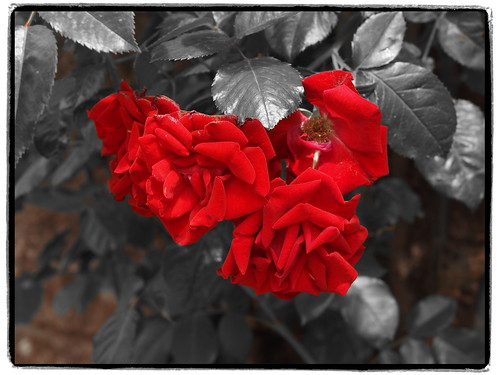 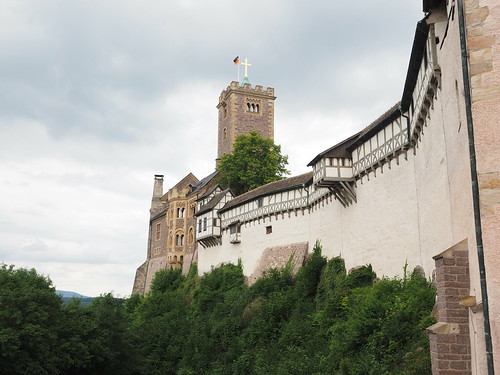 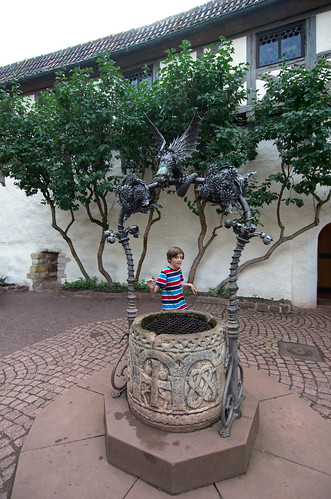 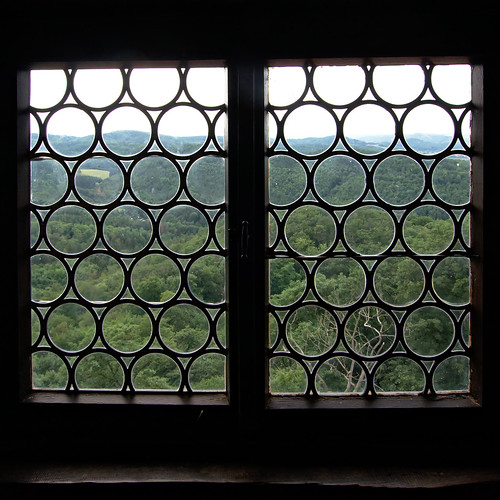 The beautifully imposing Wartburg Castle has been around for nearly a thousand years, but it’s what happened there between 1521 and 1522 that had the most profound effect on Germany.

On May 4, 1521, fake robbers abducted Martin Luther, who started the Protestant Reformation, after he was excommunicated from the Catholic Church and declared a heretic and outlaw who could be killed without consequence. They took him to Wartburg Castle for safekeeping. To help keep his sanctuary a secret, he grew out his hair and beard and went by the name Junker (“squire” or “knight”) Jörg.