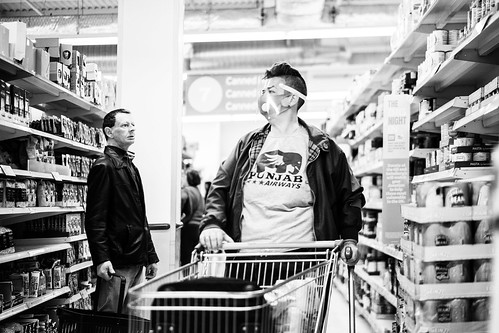 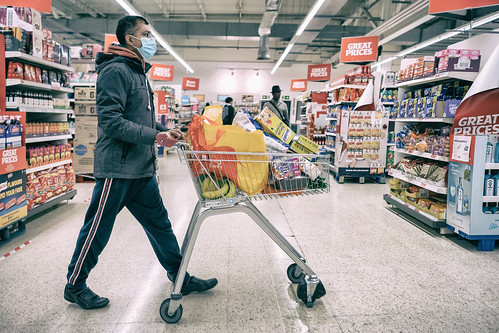 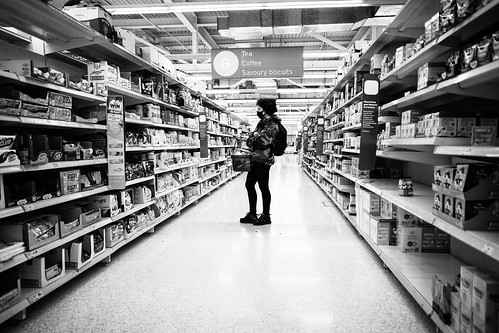 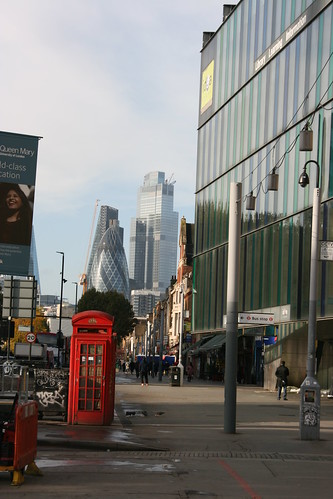 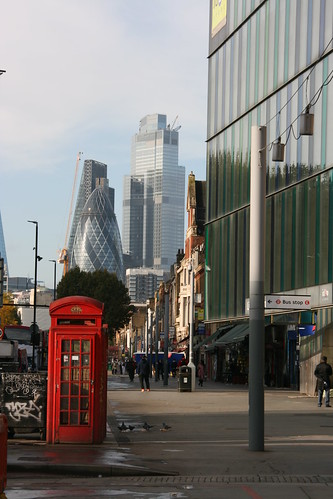 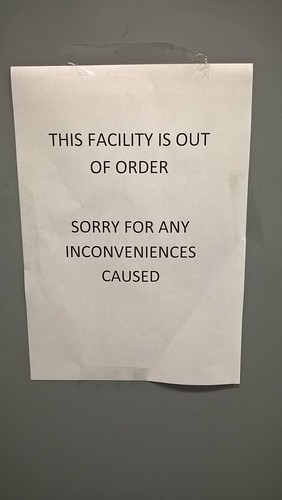 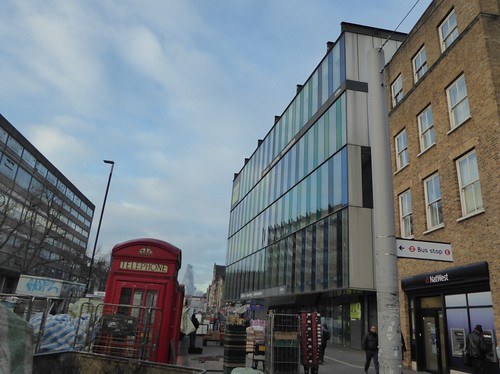 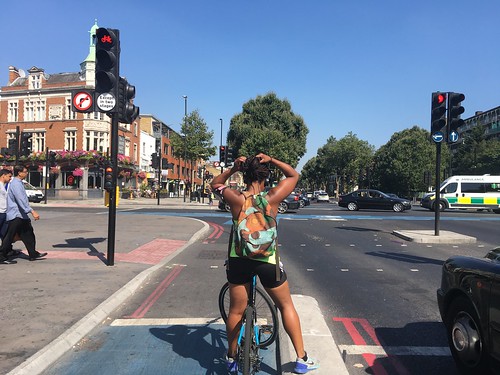 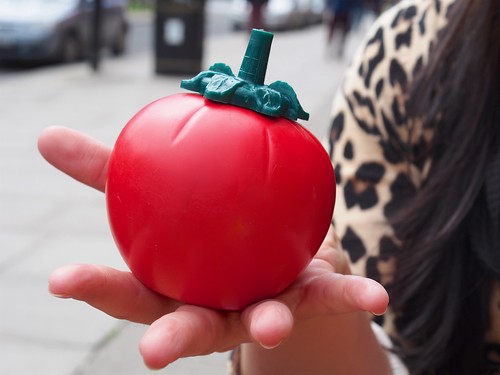 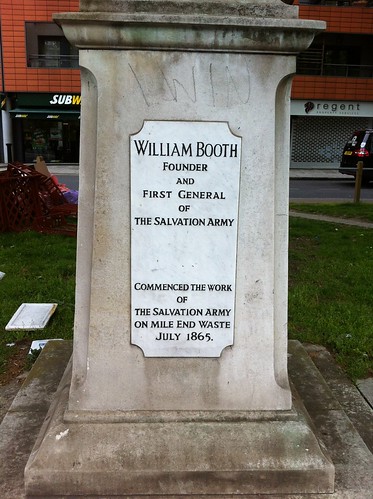 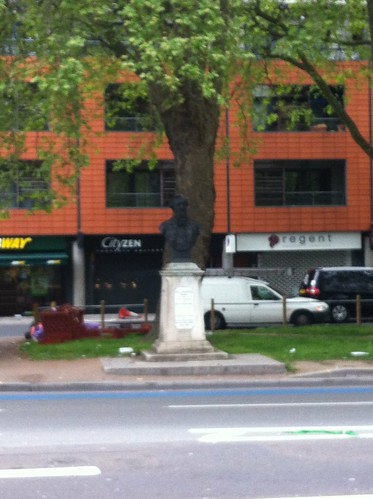 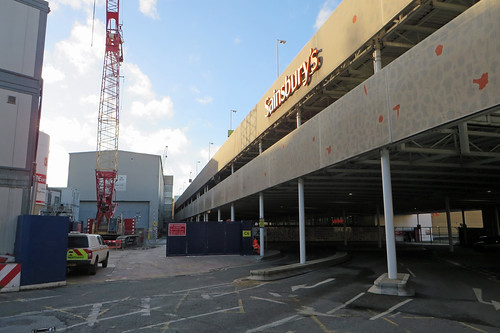 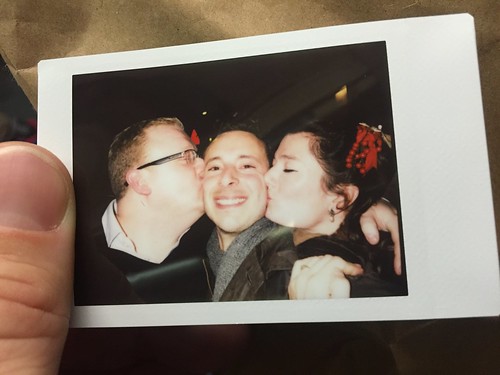 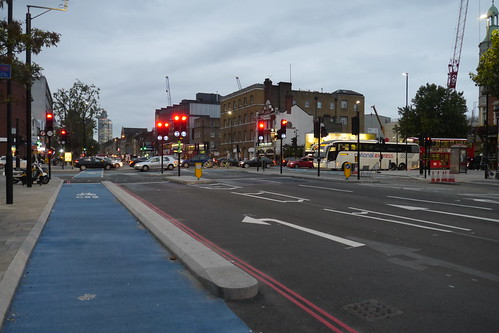 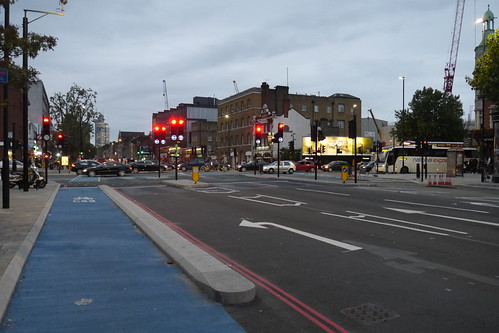 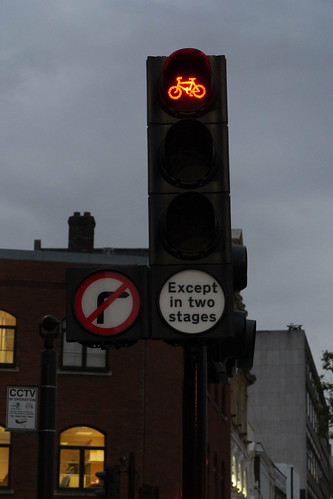 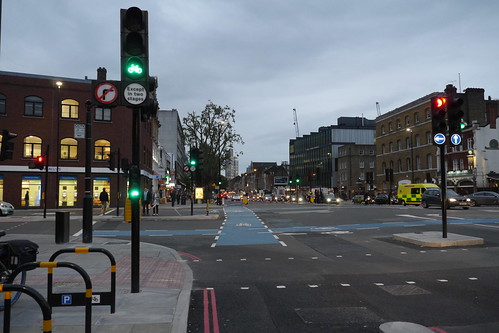 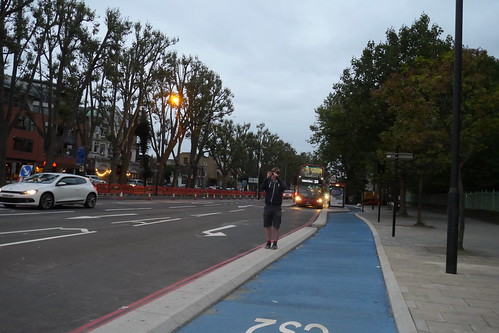 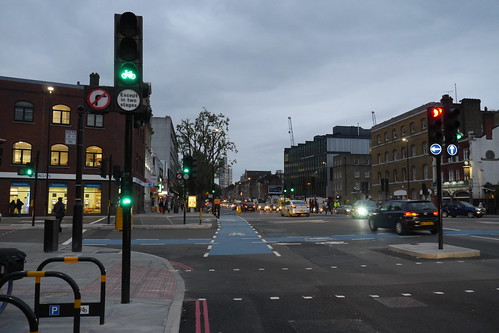 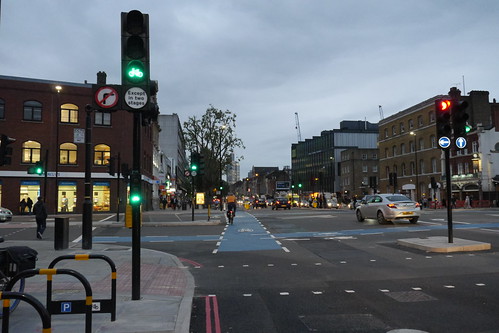 Named for an Elizabethan ballad, the Blind Beggar pub gained notoriety as the site of the murder that put East End gangster Ronnie Kray behind bars for the rest of his life.

Built in 1894, the pub is named after the legend of Henry de Montfort, son of the 6th Earl of Leicester, who fought in the Barons’ War against King Henry III in the mid-13th century. By most accounts, de Montfort was killed during the Battle of Evesham in 1265; however, a popular Elizabethan ballad depicts him surviving the battle, but with wounds that render him blind. In the story, known as “The Blind Beggar of Bethnal Green,” de Montfort marries a baron’s daughter who nurses him back to health. (Some say that he sunk to the status of beggar because his family’s possessions were taken by Henry III after their defeat at Evesham; others say he used the beggar as a disguise to hide from the king.)