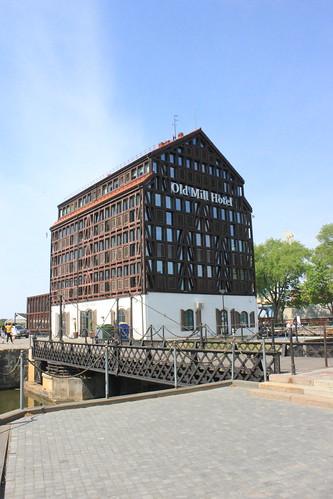 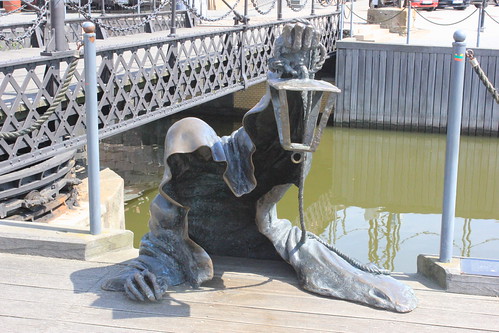 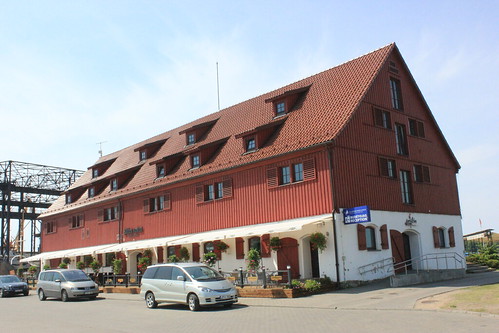 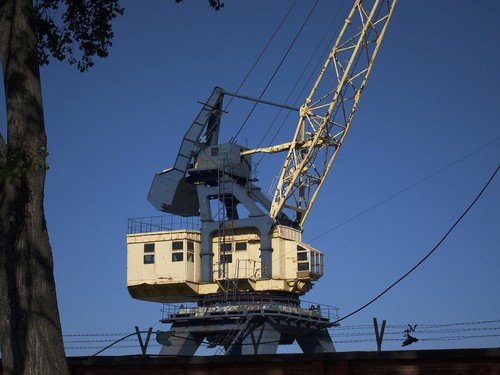 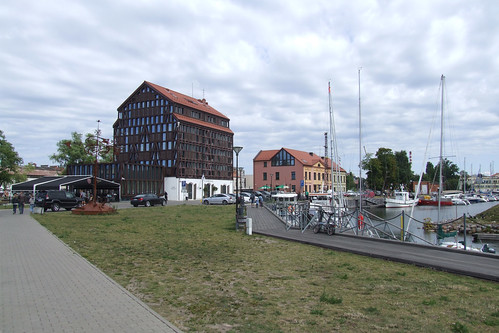 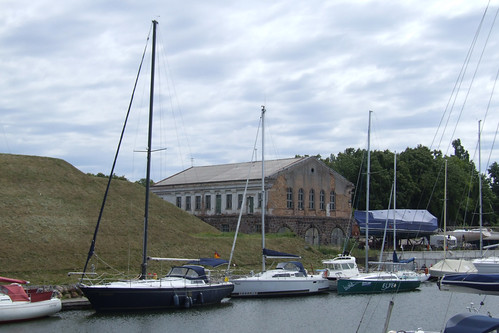 Klaipėda (formerly Memel) is a historic and relatively tranquil port city on Lithuania’s Baltic coast. Since it was first mentioned in historic records in 1252, it has variously been governed by the Teutonic Knights, the Kingdom of Prussia, the German Empire, and the Soviet Red Army.

Thanks to its historic role as one of the foremost ice-free ports in the Eastern Baltic, Klaipėda has long been an important maritime location, with large shipyards and fishing ports. In more recent years, cruise ships have been coming to Klaipėda, their passengers coming ashore to enjoy the nearby white sand beaches and the city’s numerous theaters, museums, historic sites, and traditional breweries.