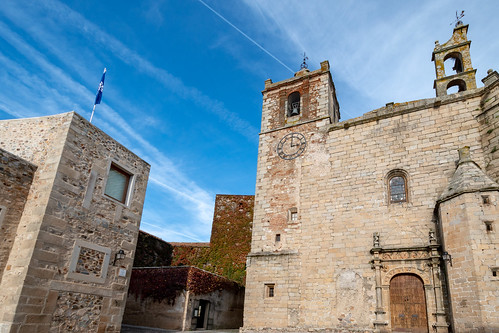 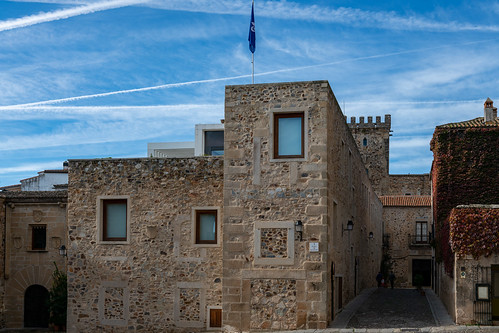 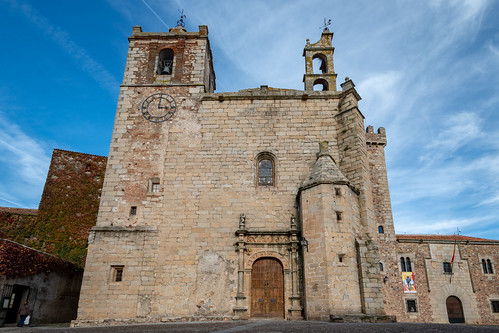 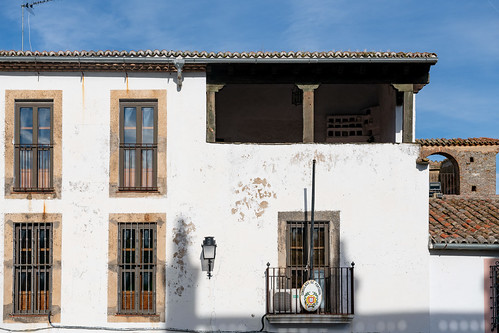 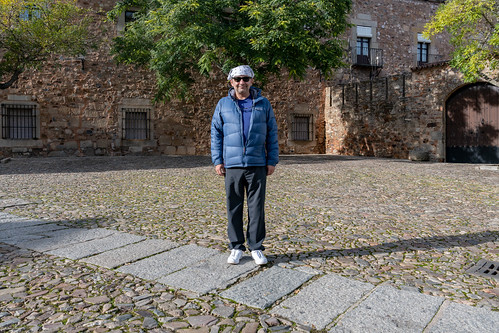 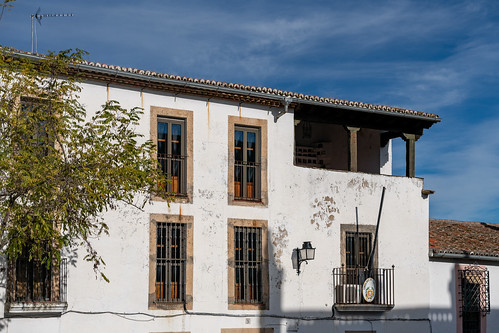 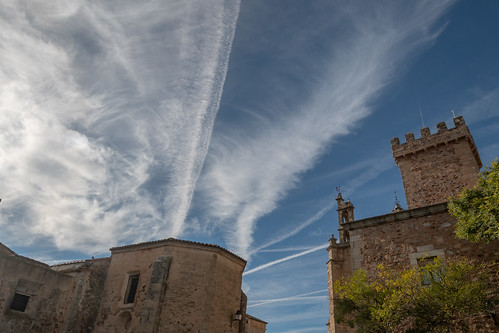 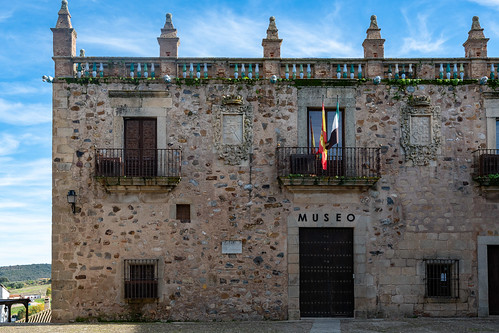 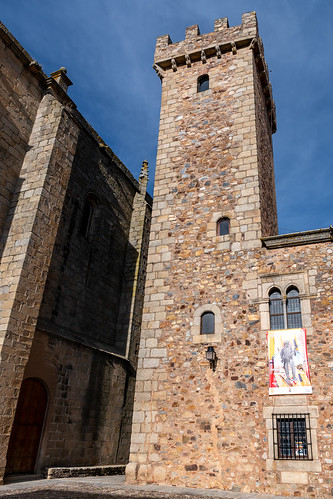 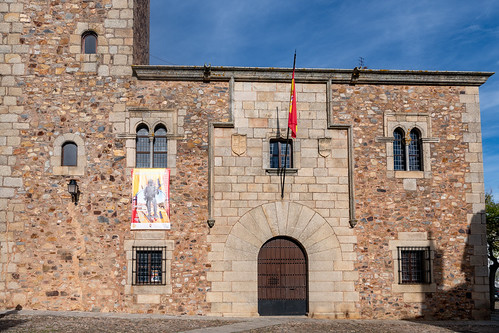 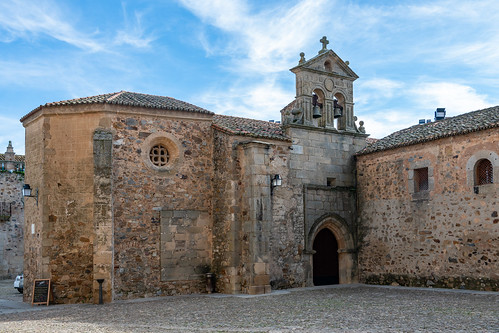 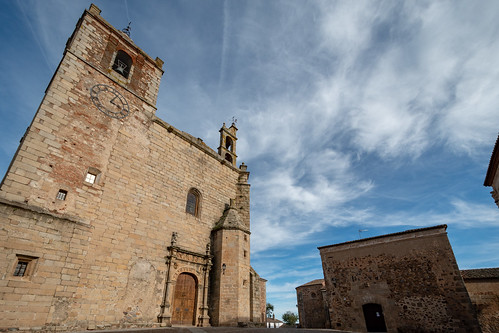 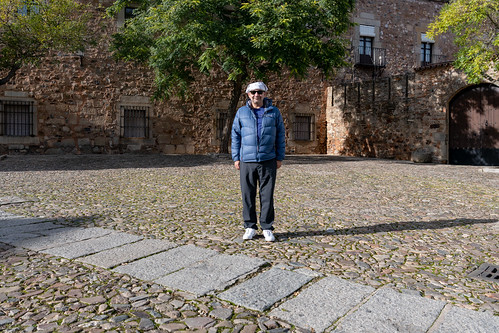 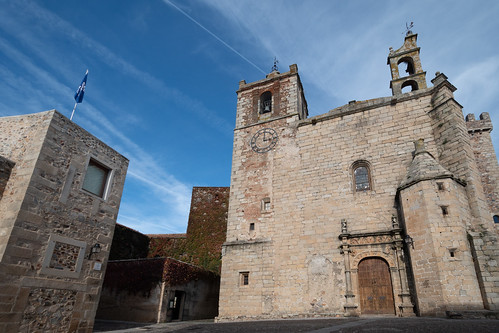 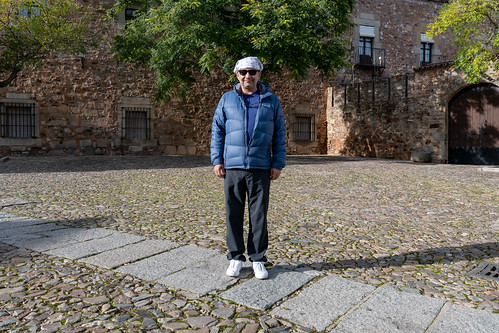 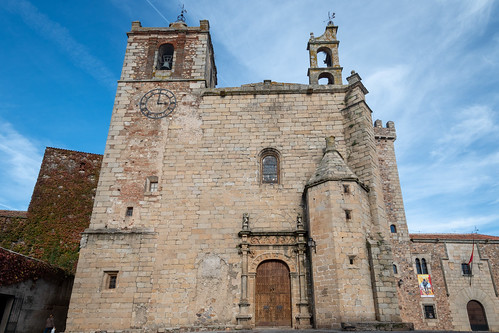 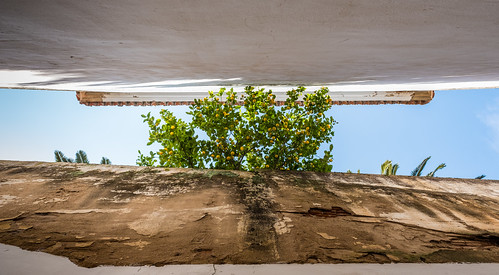 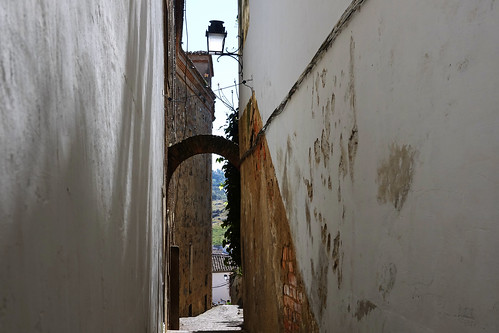 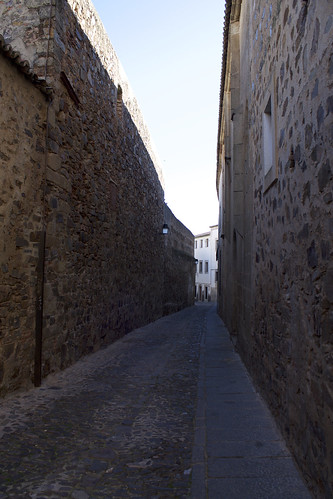 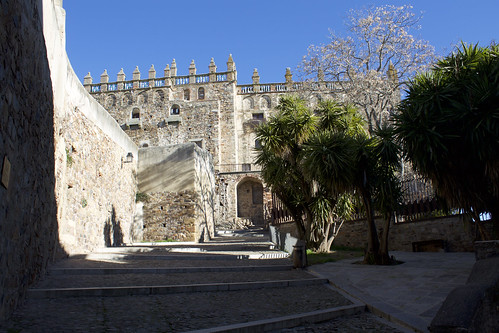 For many years, this odd granite stele was embedded in the south wall of the local cemetery in the village of Casar just outside Cáceres. It is said that the villagers crossed themselves when they passed in front of it while children threw stones at the strange image carved on the ancient stone. Possibly they were puzzled by its unnerving smile, its bulbous shoulders, and its misshapen, oversized head.

It’s believed this funerary stele dates back to Roman times or earlier, and many scholars suggest the carving represents a Celtiberian warrior dating to around the 2nd or 1st century BC. But the mysterious figure, now on display at the Archaeological Museum of Cáceres, has also been nicknamed the “Astronaut of Casar” or “Alien of Casar,” thanks to its resemblance to a person wearing a spacesuit and helmet, or even an extraterrestrial being.