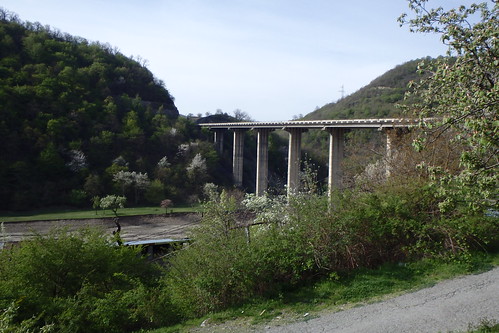 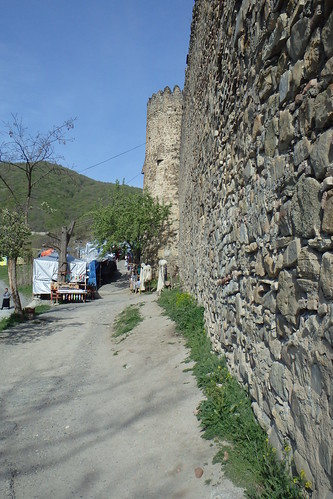 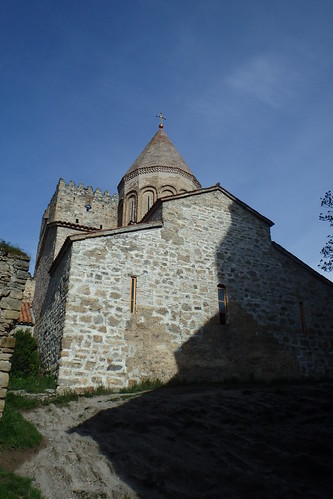 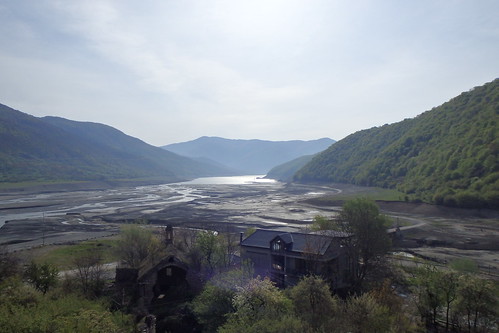 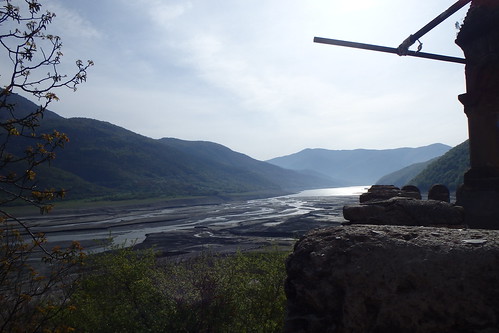 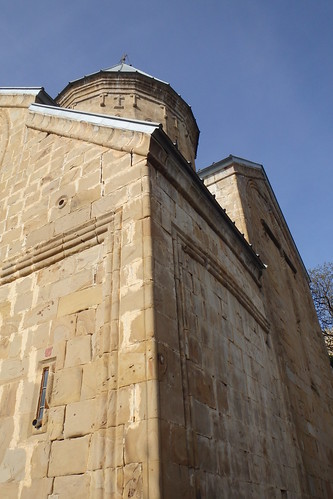 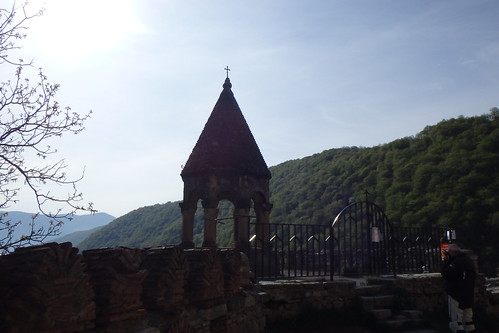 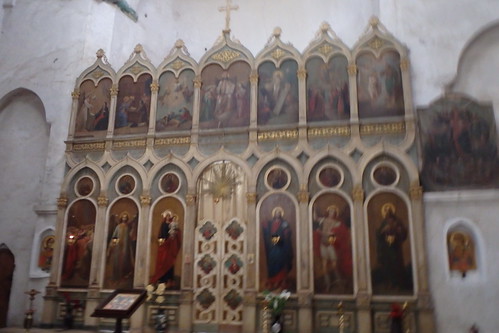 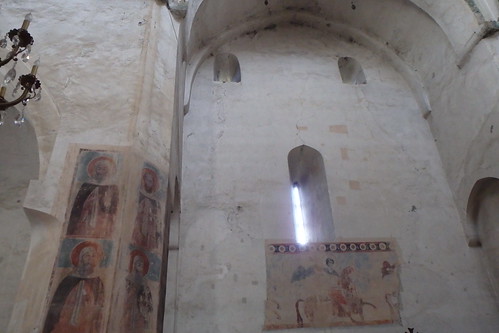 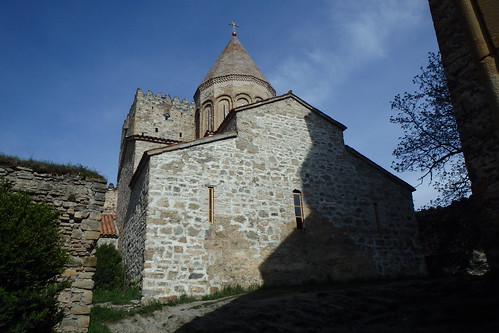 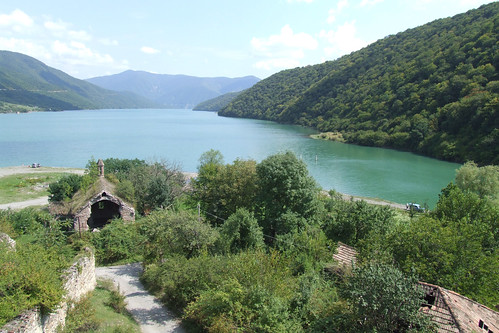 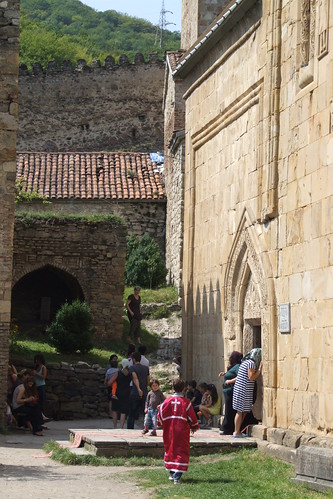 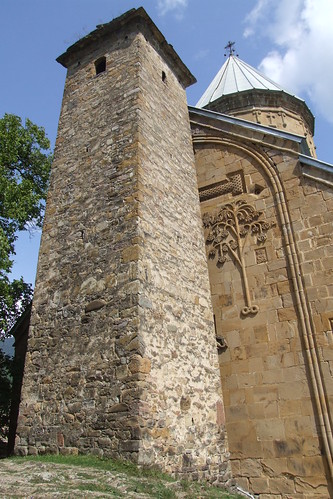 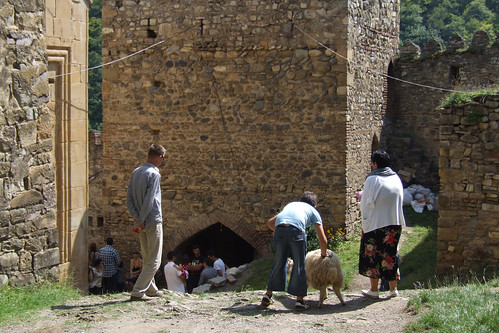 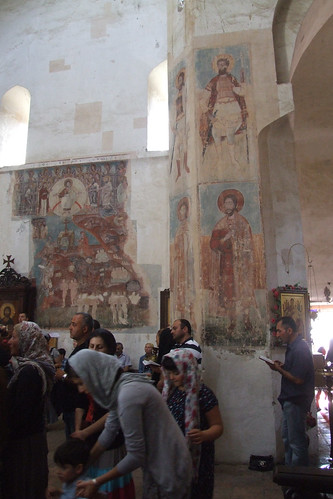 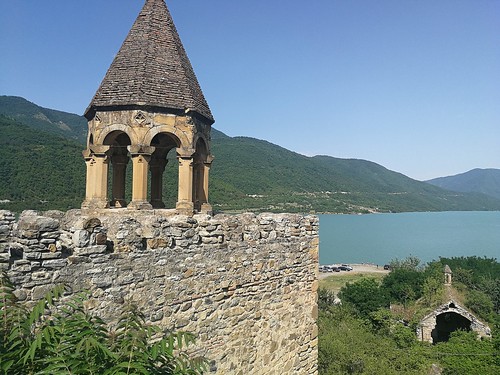 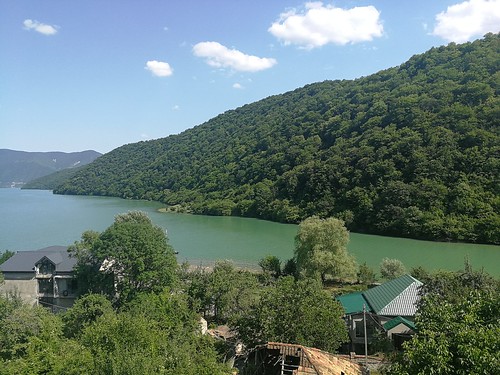 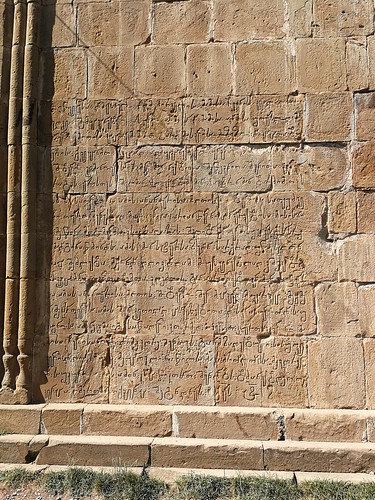 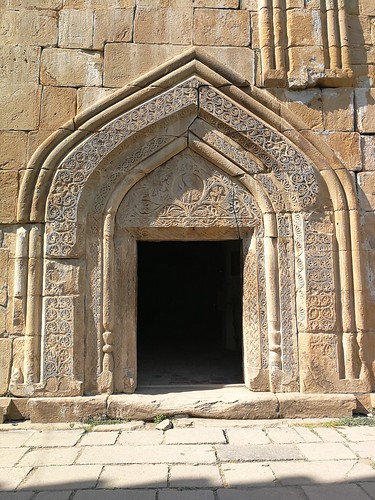 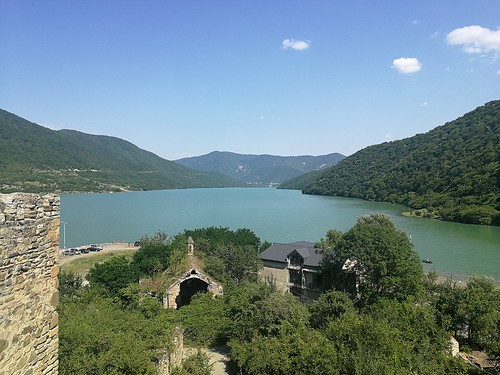 Ananuri, a castle complex perched along the turquoise waters of the Aragvi River, is a prime example of Georgia’s unique blended architectural aesthetic. It was home to the Aragvi feudal dynasty during the 18th century, and was the staging grounds of numerous battles that Georgians both won and lost.

It’s a miracle the complex still stands today, given all the battles it hosted. The fortress, which dates to the 17th century, bore witness to centuries of battles, the massacre of the Aragvi clan, multiple peasant revolts, and fire. After surviving  hundreds of years of turmoil, the complex eventually fell out of use in the 19th century.