Tuberculosis was once a widespread disease causing millions of deaths wherever it struck. Before the discovery of antibiotics, fresh air and nutritious food were believed to be the best treatment. Sweden, like many other countries, followed this recommendation and had sanatoriums built across the country.

Ivar Tengbom, a well-known Swedish architect in the early 20th century, was given the task of designing a tuberculosis sanatorium that would be located in the west of Sweden. Tengbom had personal experience with the disease, having lost two siblings and one of his lungs to the epidemic. 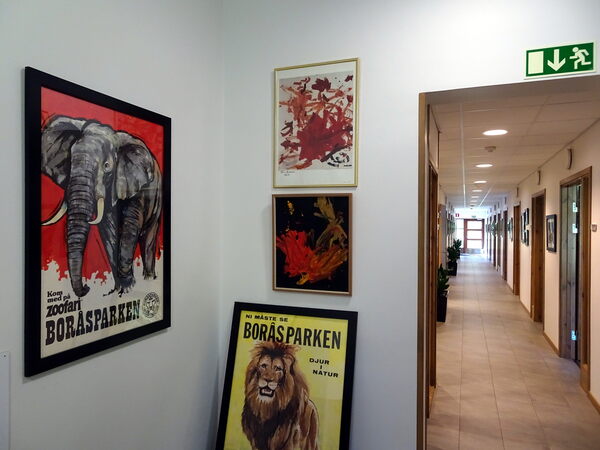 The Abstract Paintings of Peter the Chimp

Discover 'Pierre Brassau' Paintings at Borås Zoo in Borås, Sweden: The art critic claiming that "only an ape could have done this" was in fact right. 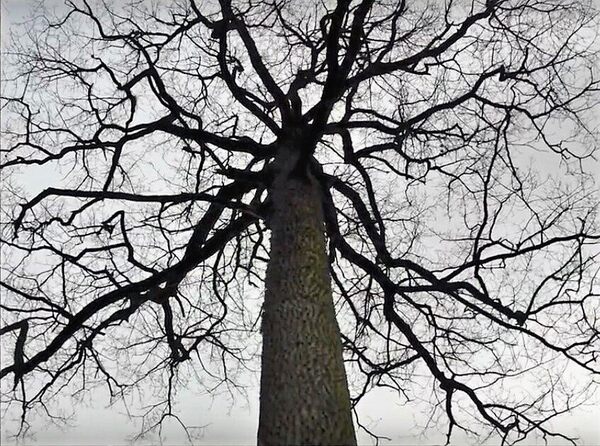 Knowing how slowly the trees grow, the Swedish Royal Navy was thinking awfully far ahead.

The Varberg Radio Station at Grimeton in southern Sweden (built 1922–24) is an exceptionally well-preserved monument to early wireless transatlantic communication. It consists of the transmitter equipment, including the aerial system of six 127-m high… Mysterious ‘On the Way’ Sculptures in Sweden

Are they insects? Aliens? Giant cloudberries with legs? 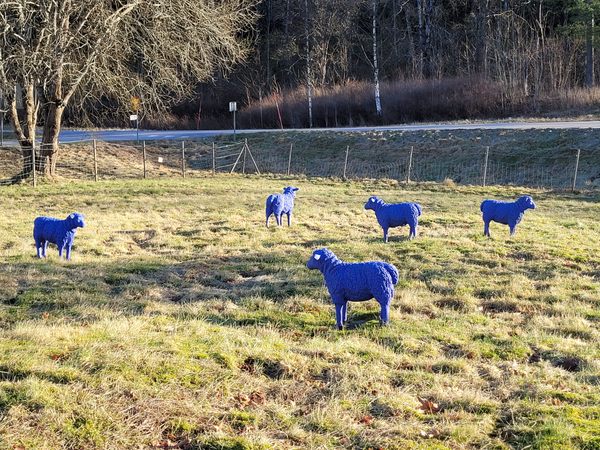 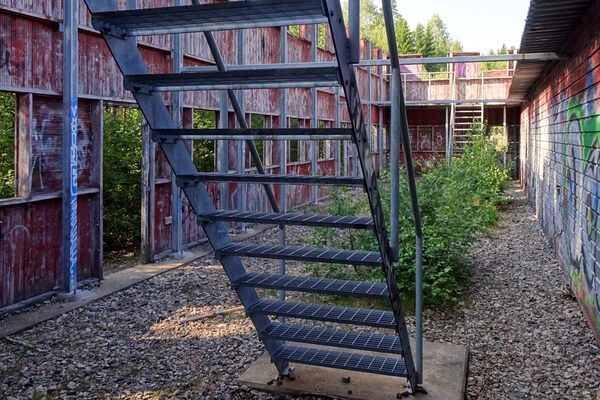 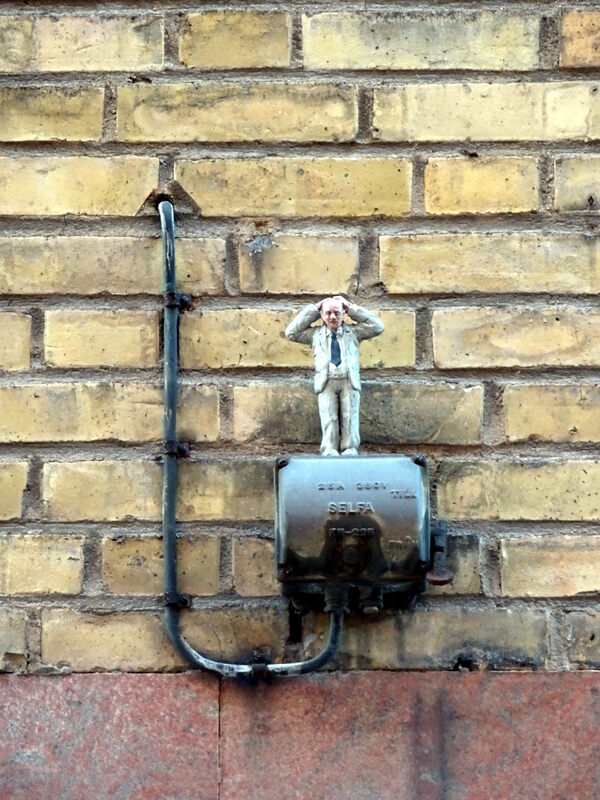 Discover Figurines of Borås in Borås, Sweden: These miniature works of art are hiding in plain sight on buildings around the city.