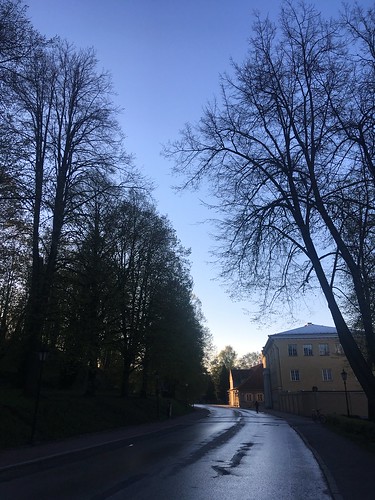 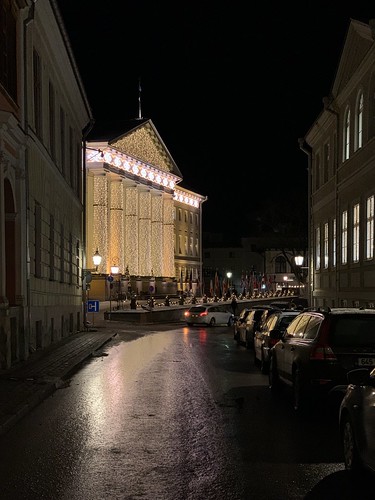 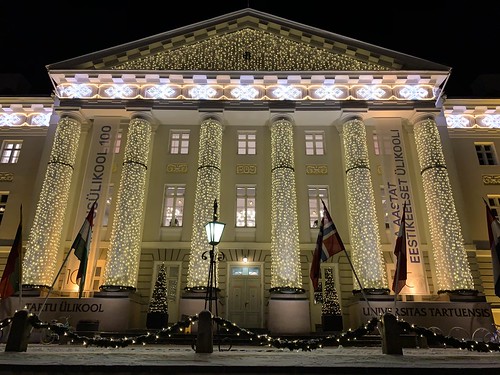 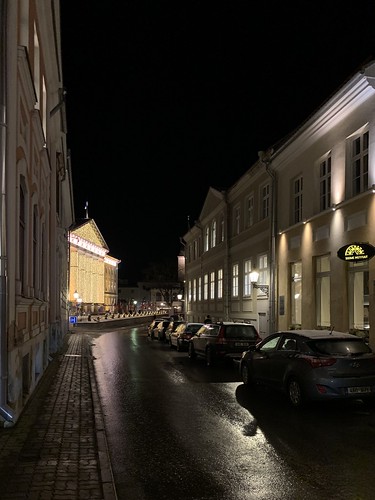 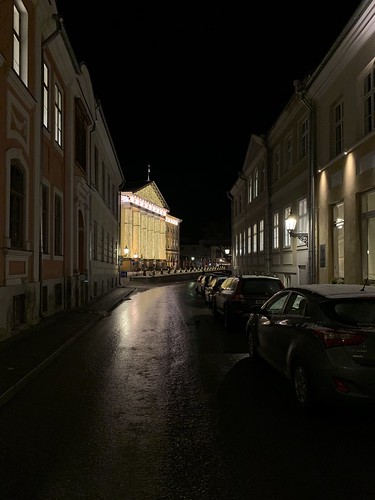 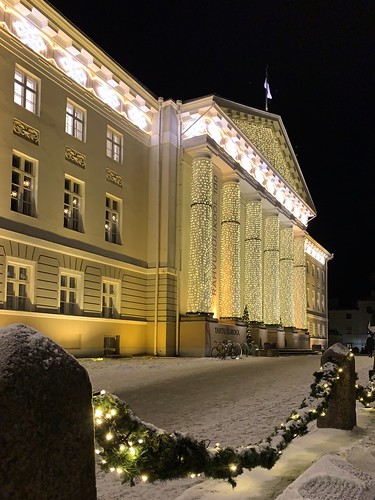 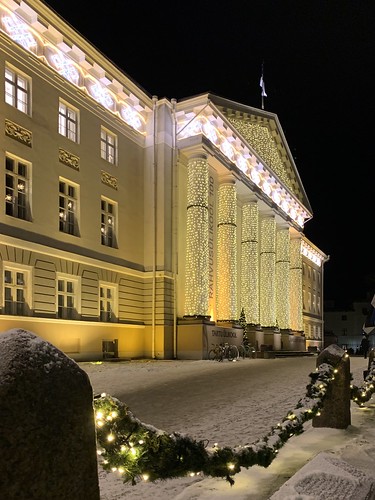 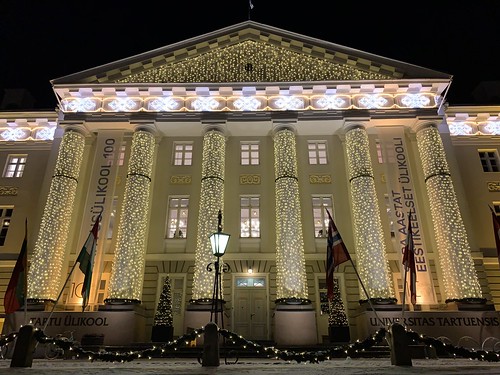 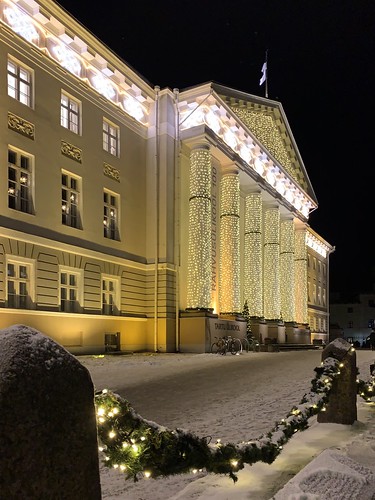 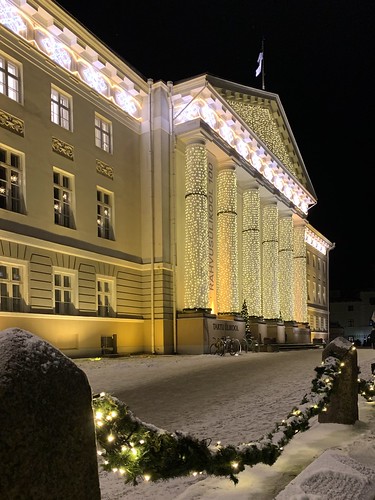 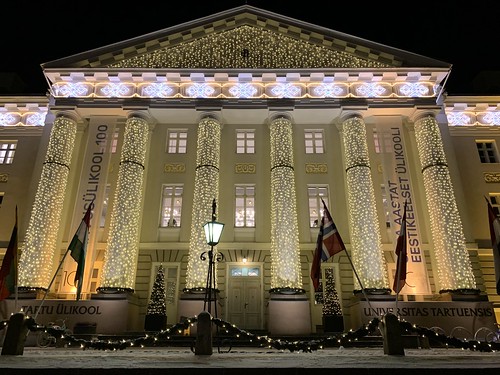 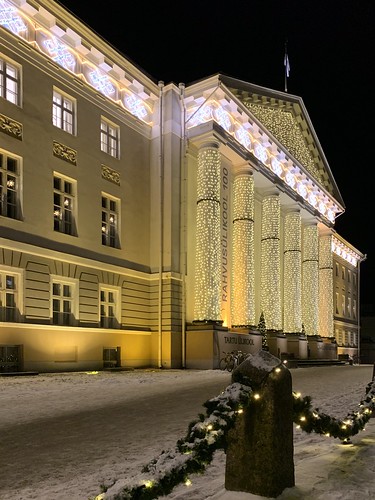 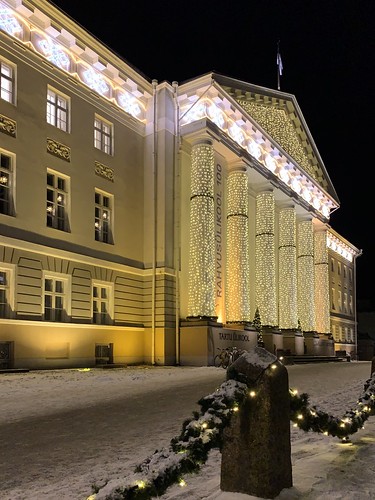 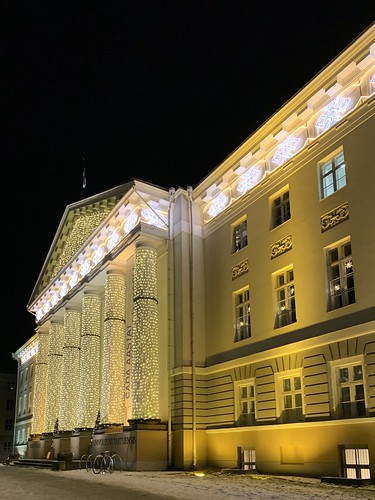 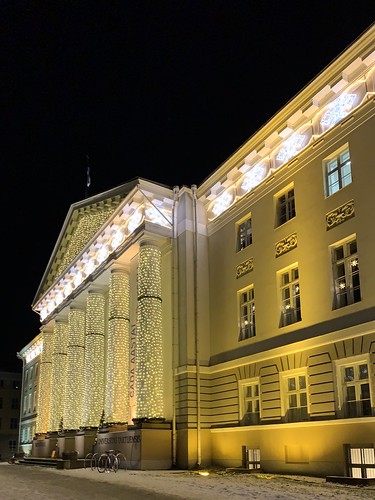 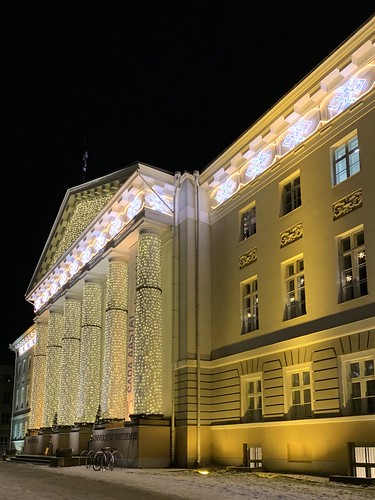 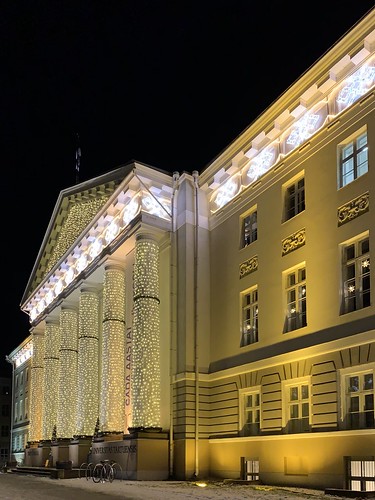 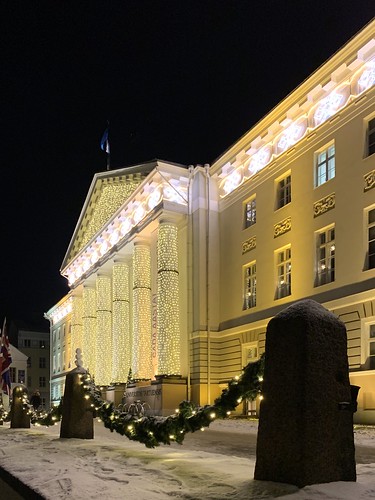 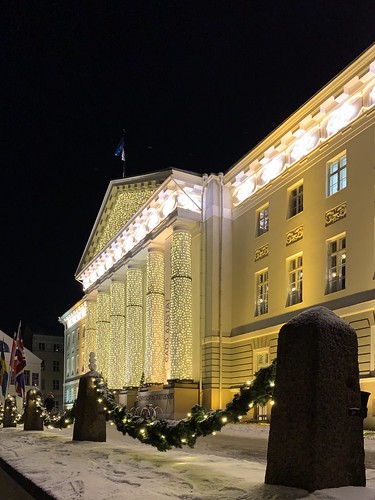 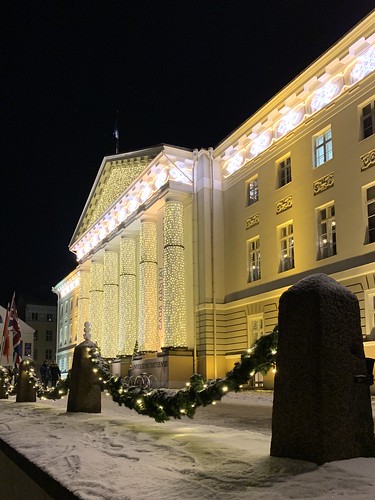 The University of Tartu in southern Estonia is the highest-ranked university in the Baltic states (according to the Times Higher Education World University Rankings), and the only one to appear on the list of the top 500 universities in the world. Not all of its students have been upstanding citizens, though, as a graffiti-covered little room high up in the rafters of the university’s main building colorfully demonstrates.

More at the source
#crime and punishment #graffiti #schools #universities