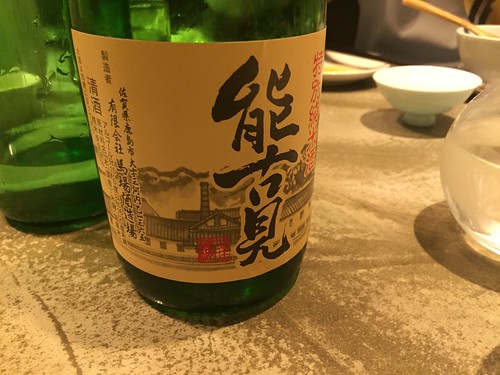 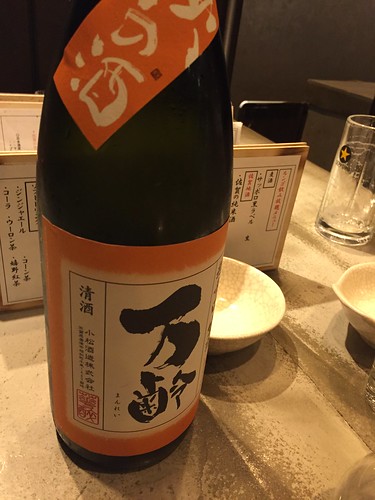 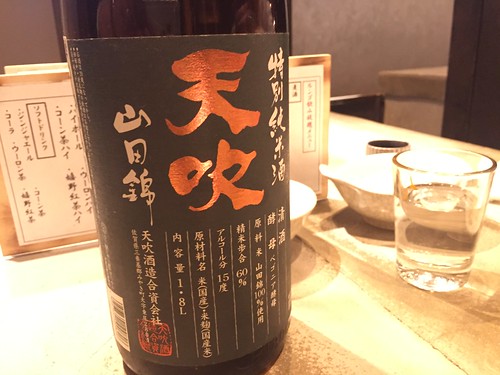 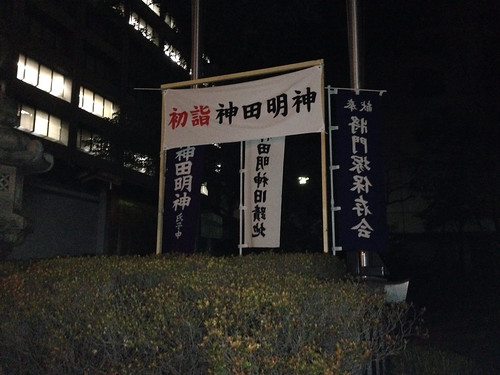 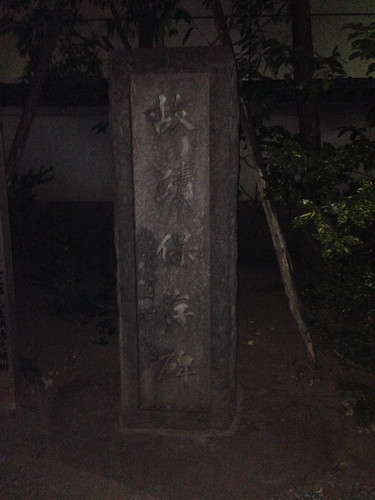 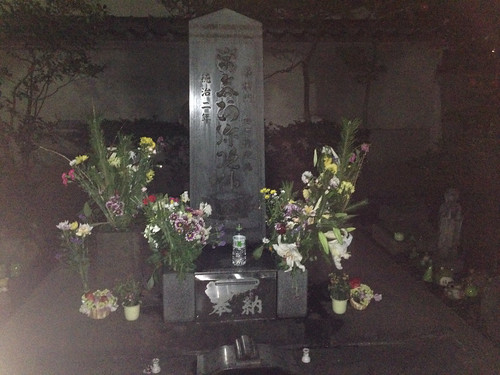 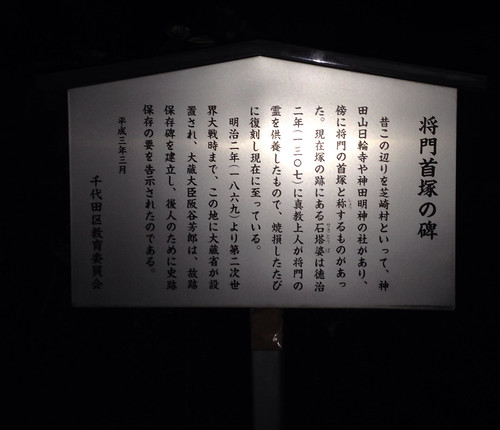 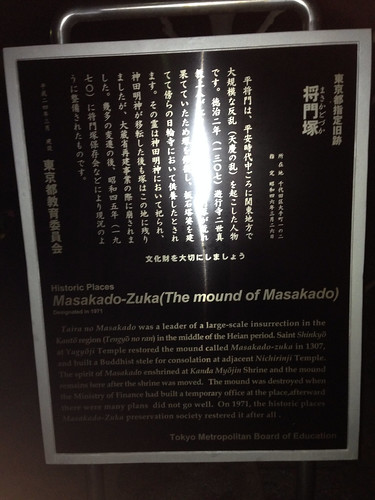 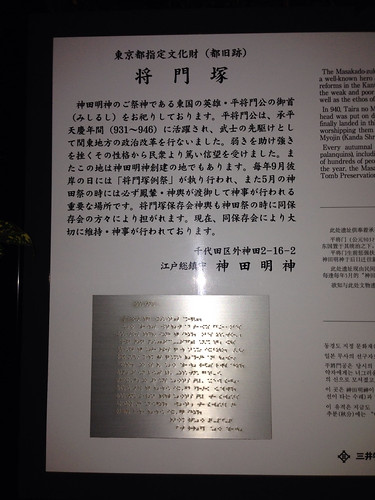 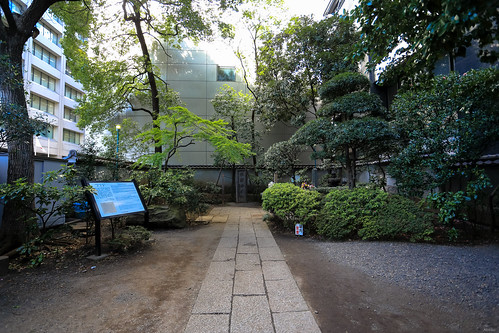 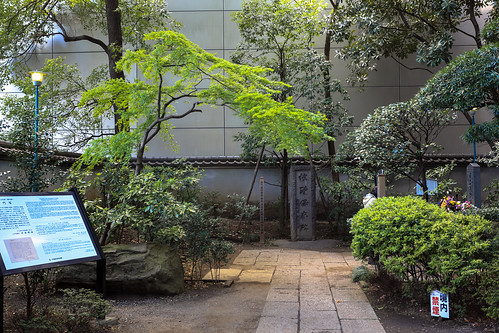 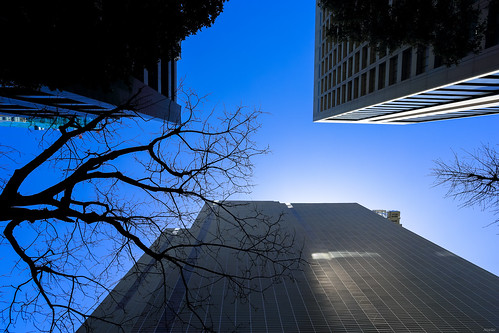 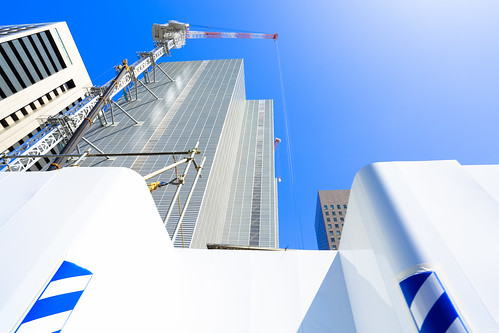 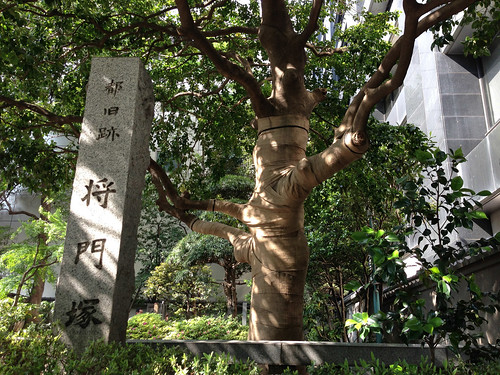 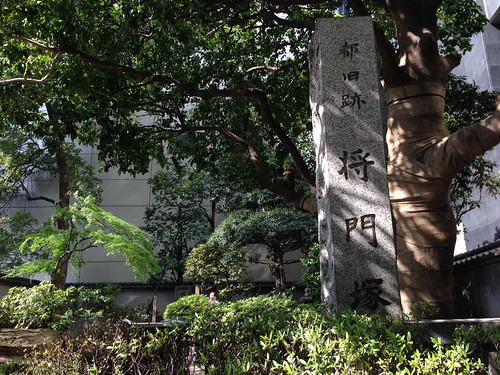 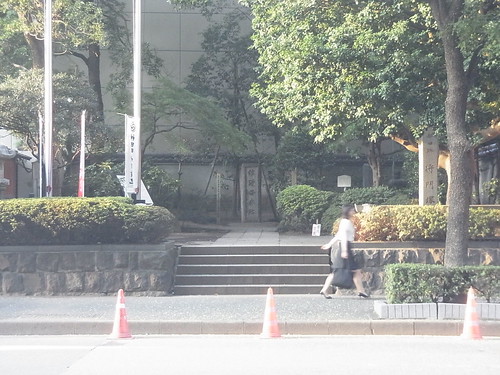 Taira no Masakado is quite a fascinating figure. A fierce samurai belonging to the Taira clan, he started a series of rebellions against Emperor Suzaku around the year 935. Eventually he managed to establish a new dynasty, only to fall barely two months later in a battle led by the Emperor’s loyal samurai troops.

After his death, myriad legends were told throughout Japan, often supernatural. In one, Masakado’s daughter, Princess Takiyasha, appeared as a witch summoning an enormous skeleton monster. This episode was depicted in the famous ukiyo-e painting by Utagawa Kuniyoshi in the 19th century.