Walking into Szimpla Kert in Budapest’s District VII is a bit like stumbling into the world’s most interesting junkyard. The former factory has multiple levels and a maze of different rooms, each its own curiosity shop. Now a pub, its decor is a hodgepodge of items, including a kangaroo statue, a Trabant car (in which you can sit and drink), and a bathtub cut open on one side to serve as a couch. There’s graffiti on the walls, and the exposed brick conceals nothing of the building’s structural core. Disco balls hang overhead, as do upturned chairs, and plants sprout up in its large, open-air garden. There’s a method to this madness, which is to elevate items that might be considered junk to the stature of high design.

Szimpla Kert, Budapest’s first “ruin bar,” opened in an abandoned factory in 2002, a far cry from elegantly outfitted trendy watering holes. Ruin bars have since become some of the coolest spots in the Hungarian city, seen as successful endeavors at repurposing decaying urban structures into lively communal spaces. But some of these buildings have tragic histories that cannot be overlooked, especially in District VII (also known as Erzsébetváros), which was previously Budapest’s Jewish quarter. Szimpla Kert’s space in particular was once a brick and furnace (some sources say fireplace) factory. By some accounts, the Jewish factory owners were deported during World War II, and the building went through several iterations, becoming a furniture factory and a multi-family residence, before it was vacated completely. 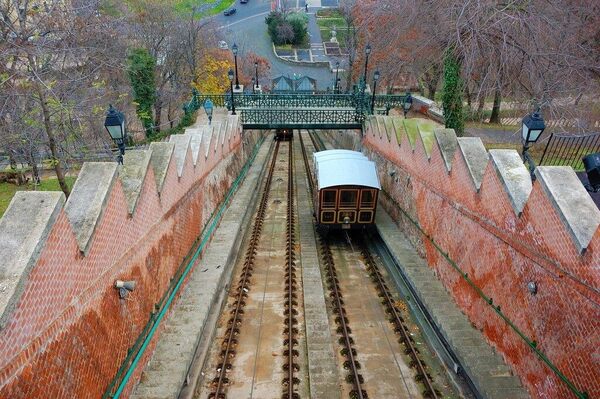 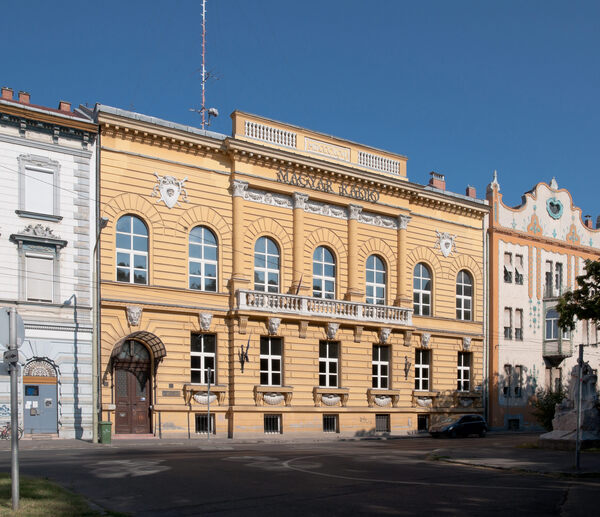 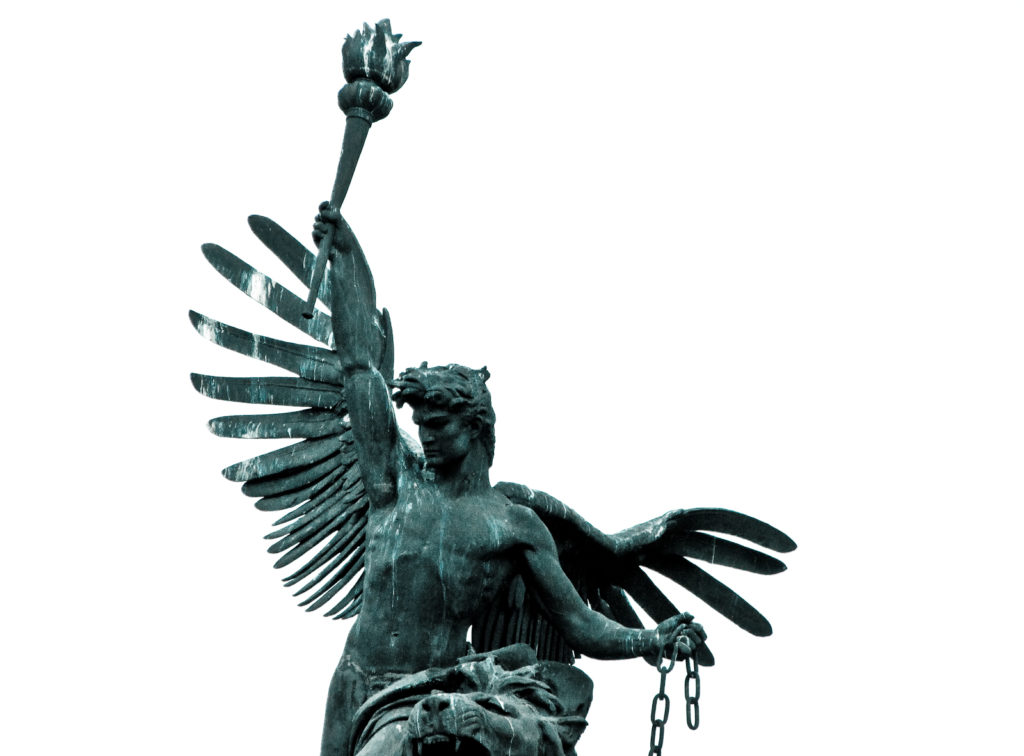 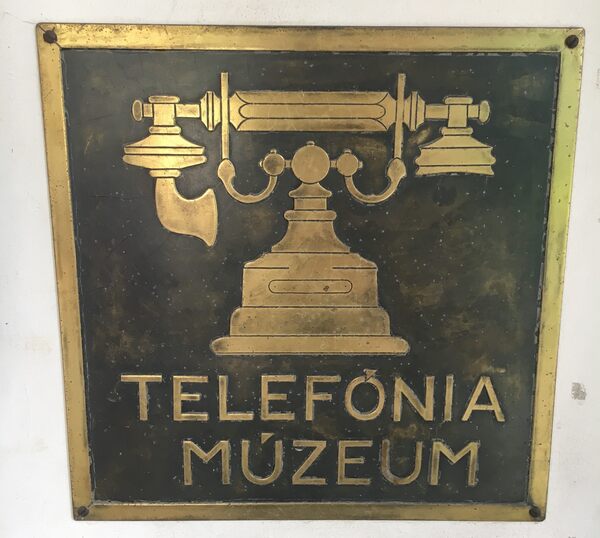 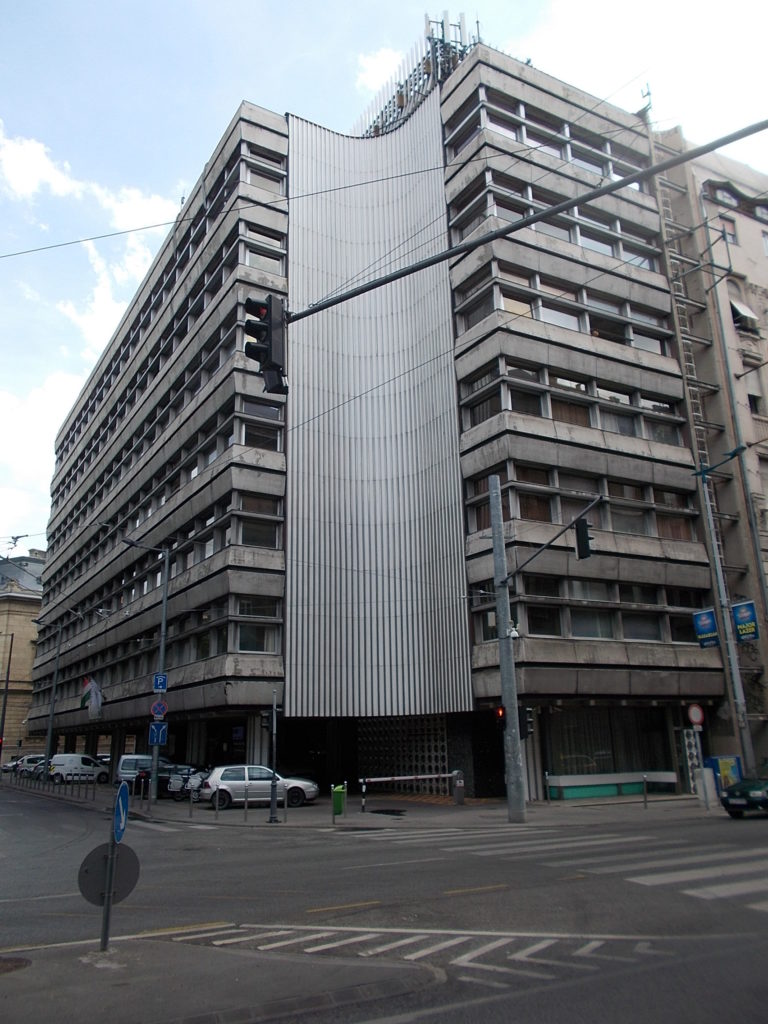 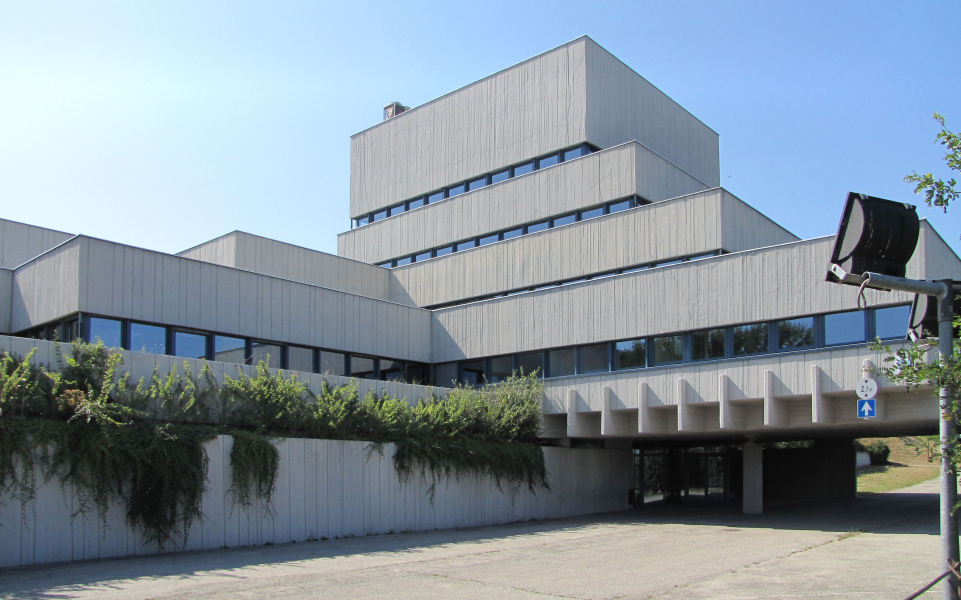 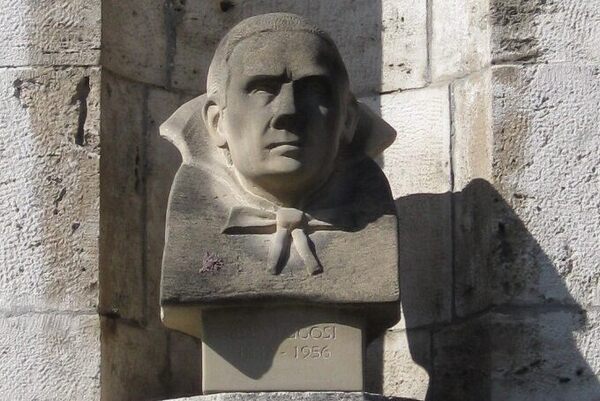 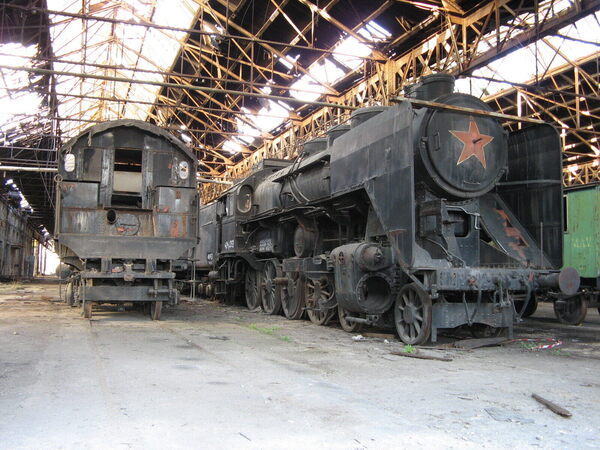 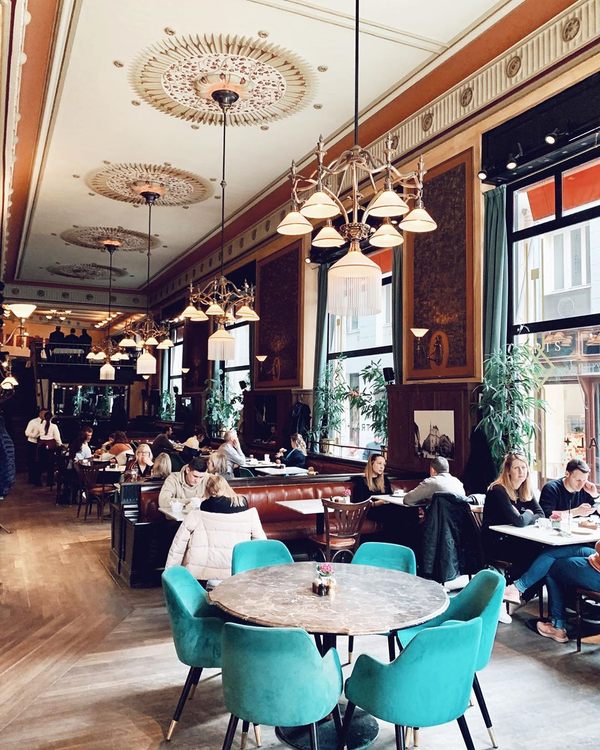 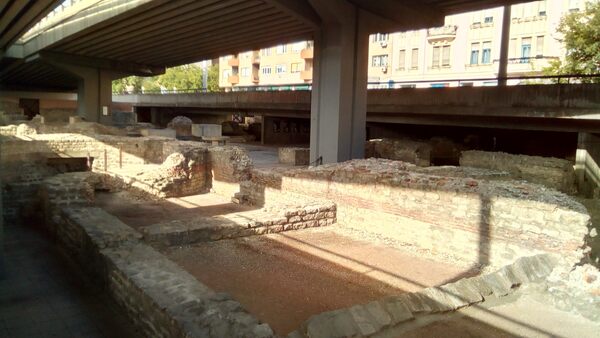 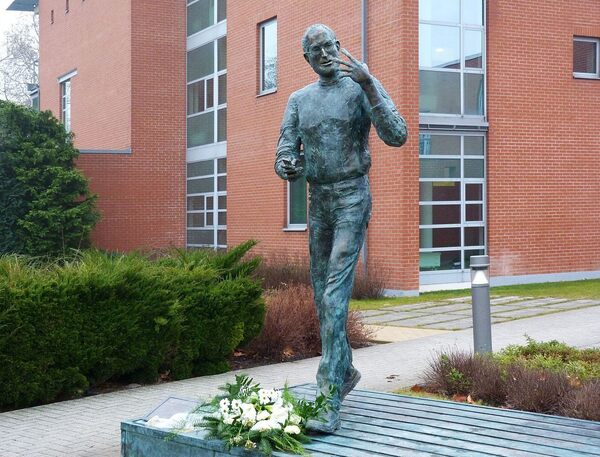 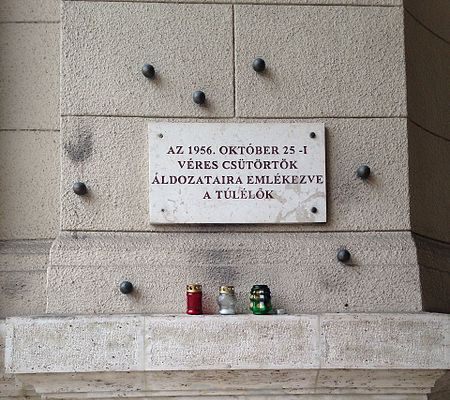 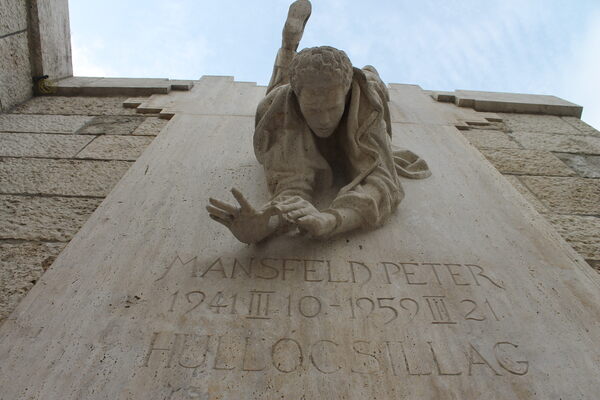 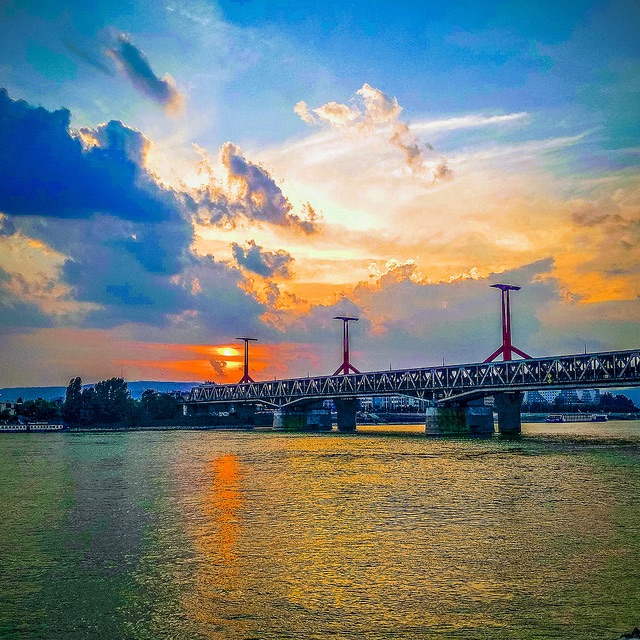 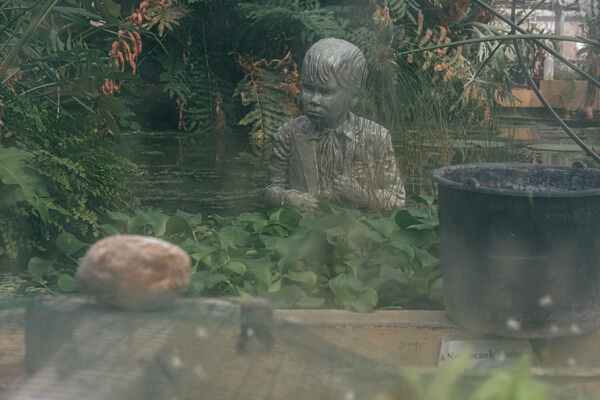 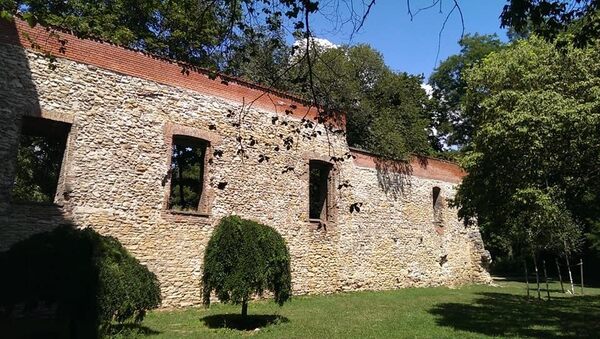 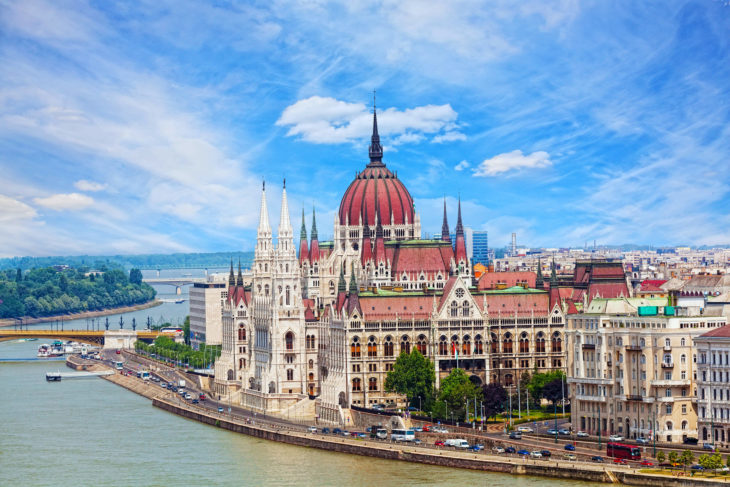 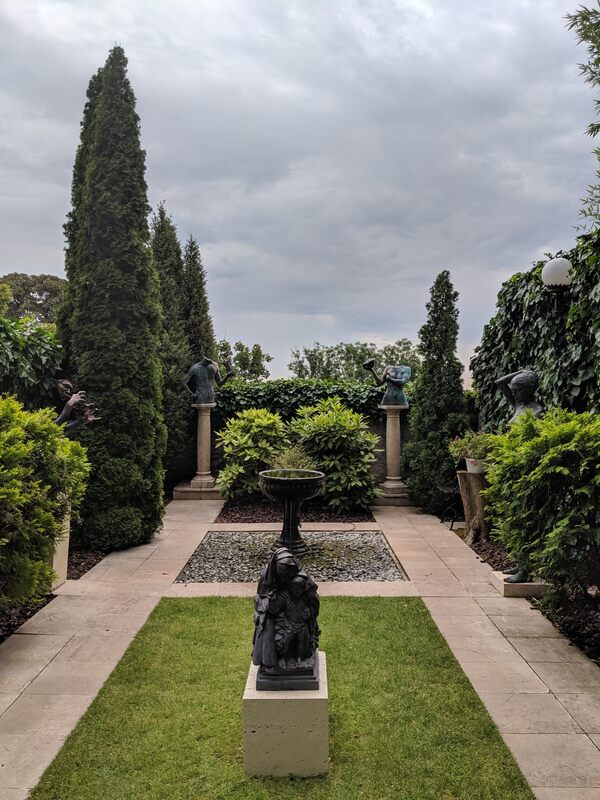 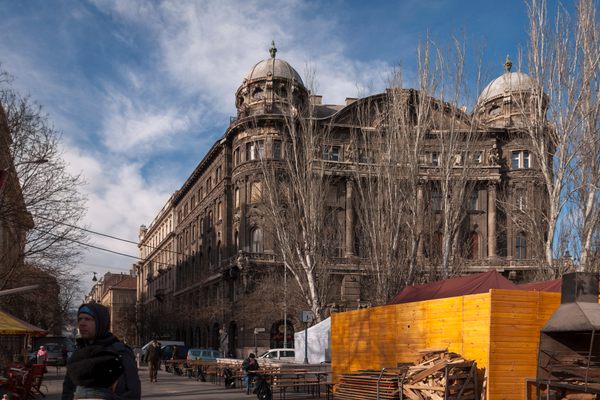 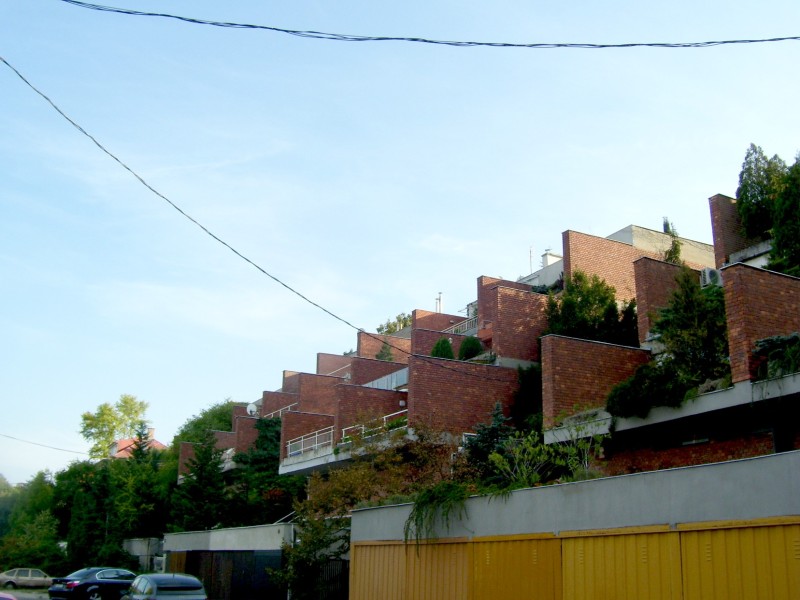 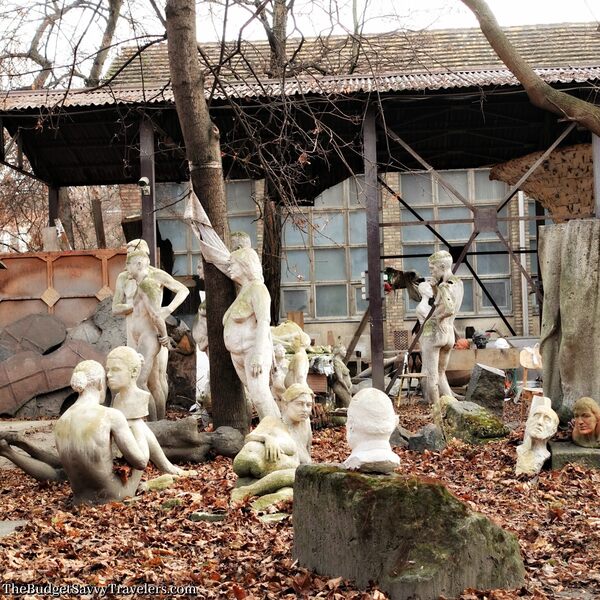 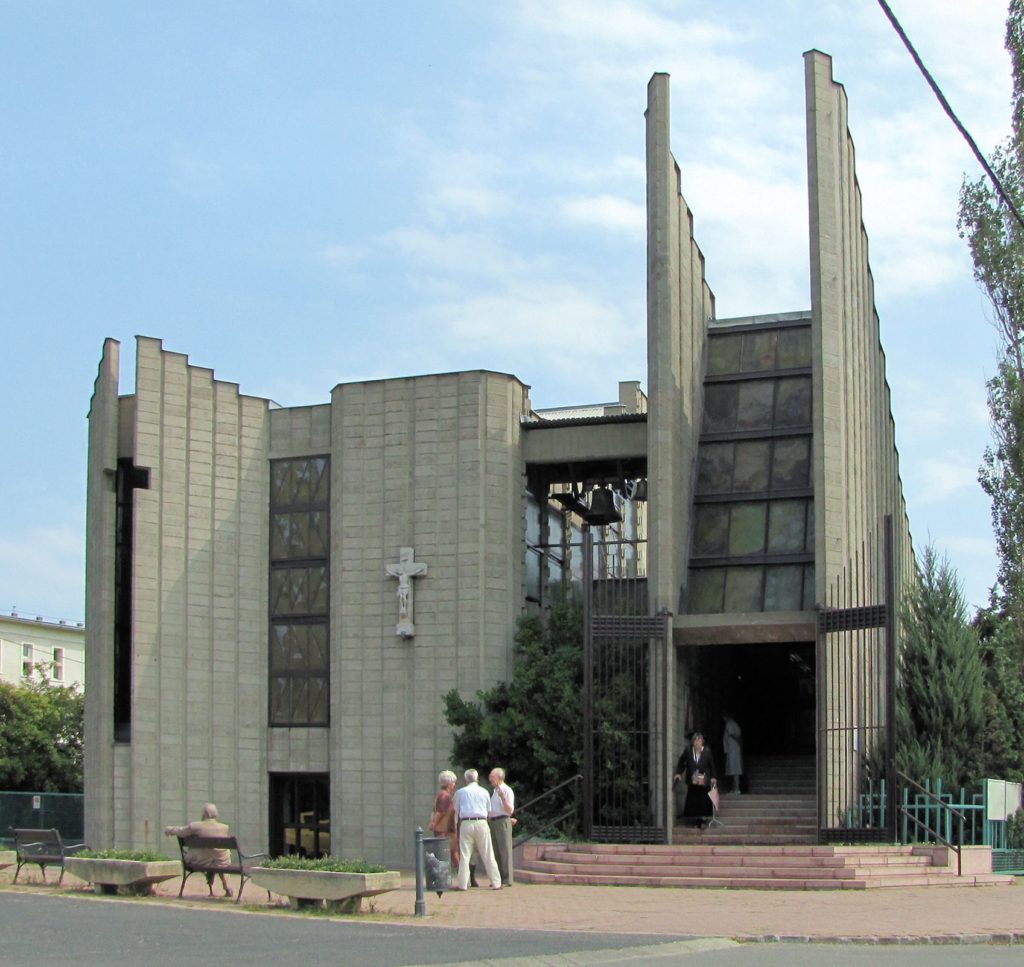 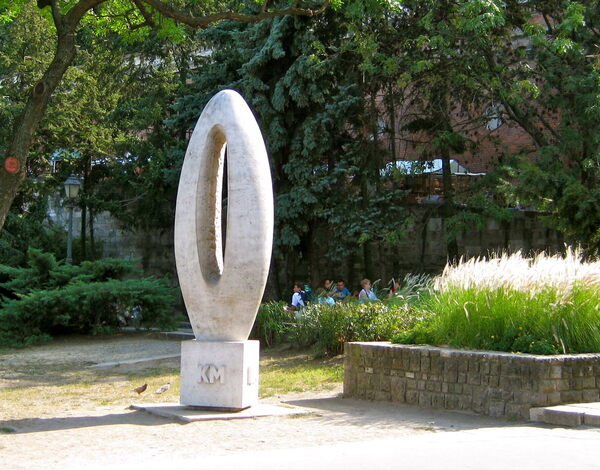 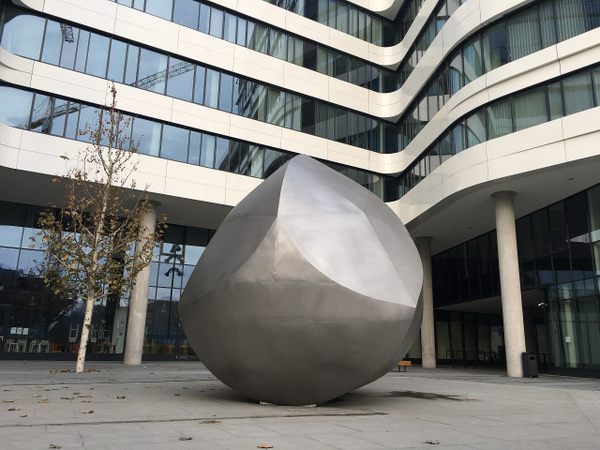