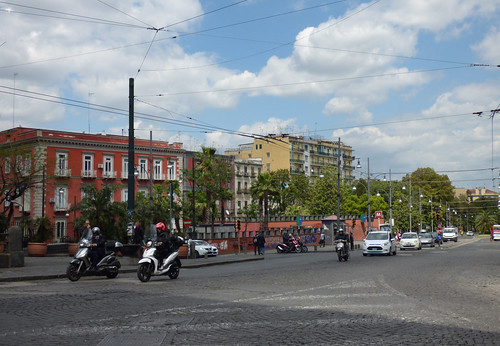 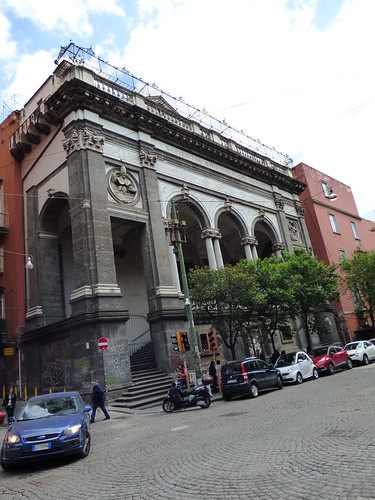 The Museo station of the Line 1 of the Naples Metro is one of the line’s many “Art Stations,” but, contrary to the other stops, this one also hosts a special area of the National Archaeological Museum of Naples.

In this area, called “Stazione Neapolis,” from the ancient name of the city of Naples, there’s a display of the many relics found during the excavation of the tracks for Line 1 in various parts of the city. The environment is divided into five historical periods. Many of the sculptures, vases, and architectural remains date back to the ancient Greek and Roman periods, but there are also remnants from the Byzantine age and up to the 17th century.