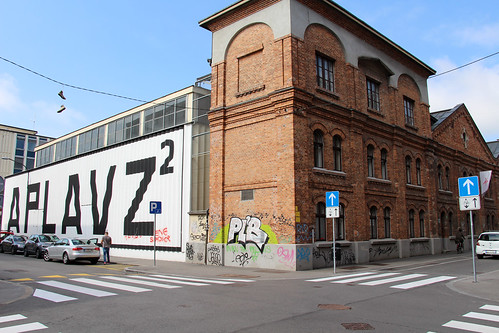 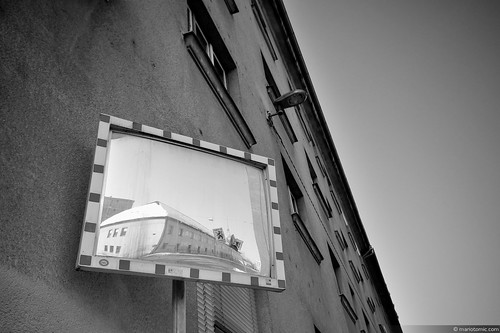 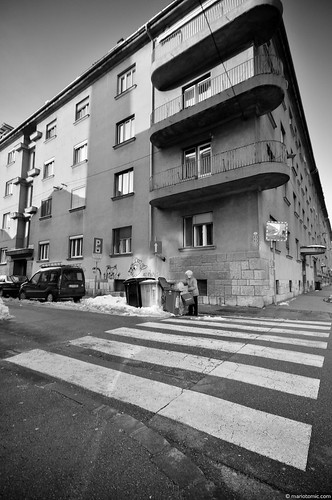 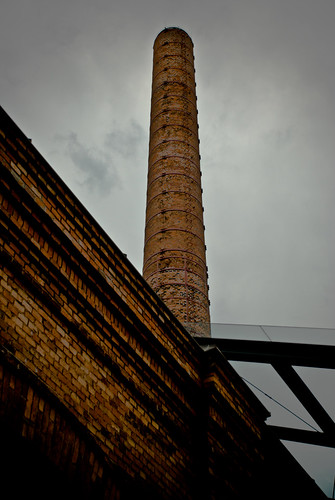 Stara Elektrarna, the old power station in Ljubljana, has gone through plenty of modifications, upgrades, and enlargements since it was built in 1898. It was the capital city’s first power plant and continued producing electricity until the 1940s when its obsolete technology was replaced by a heating plant on the edge of town.

Parts of the plant were brought back into service in the 1960s, and today it continues to produce a third of the city’s electricity. But it also serves a more creative, modern function: as an authentic industrial background for the performing arts in Slovenia.