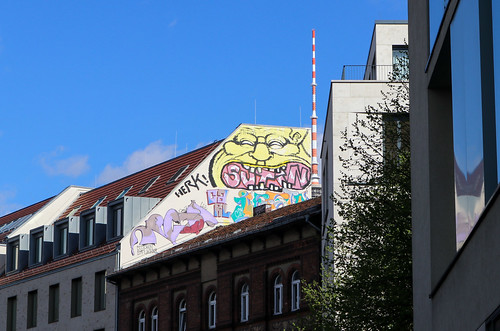 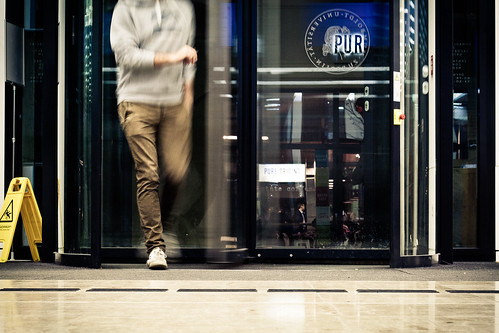 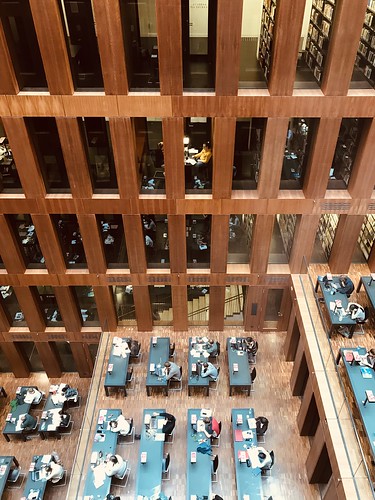 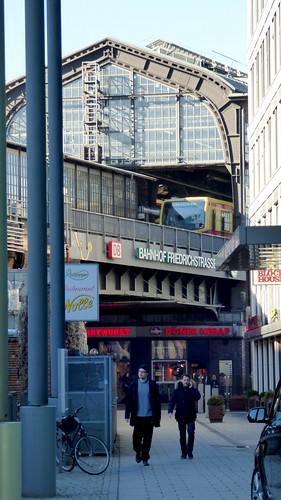 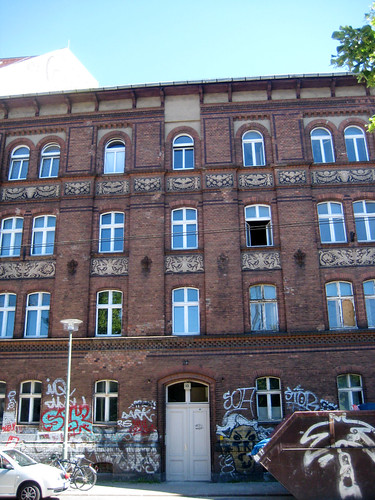 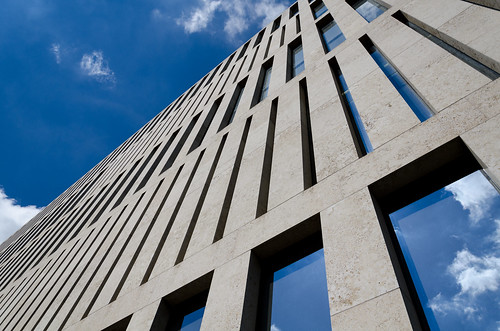 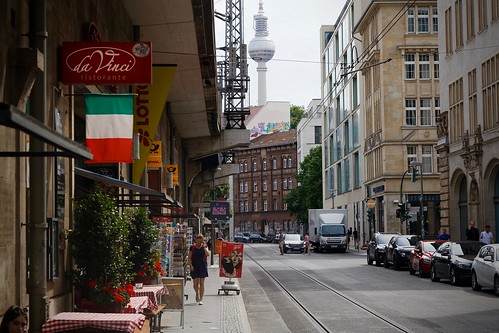 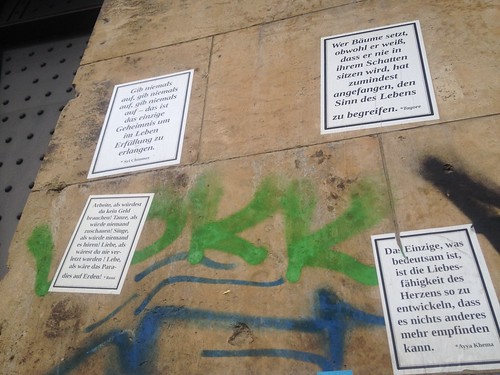 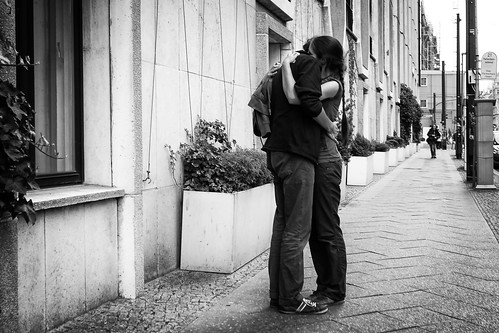 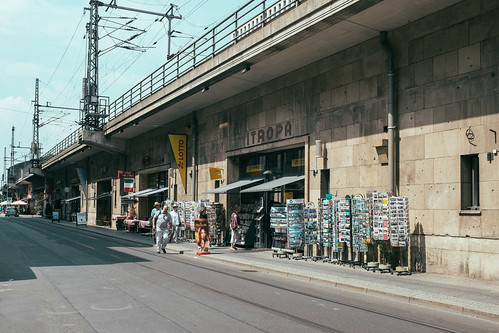 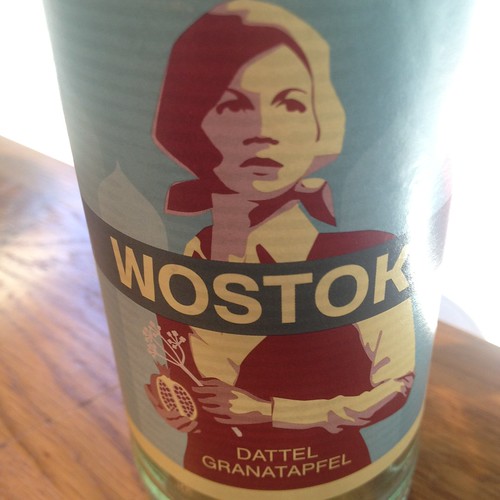 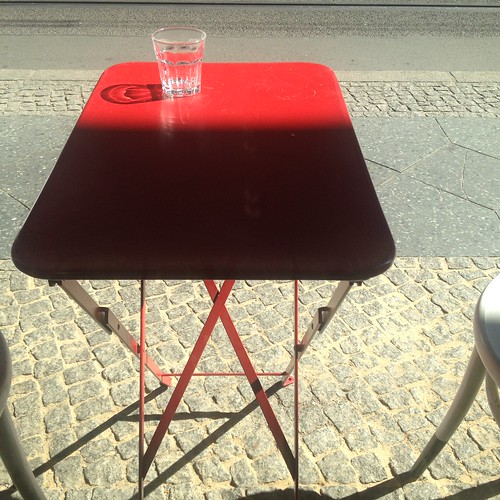 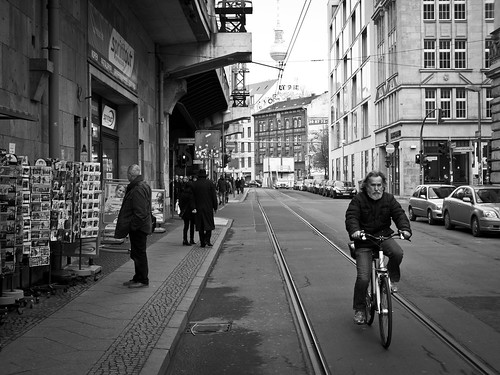 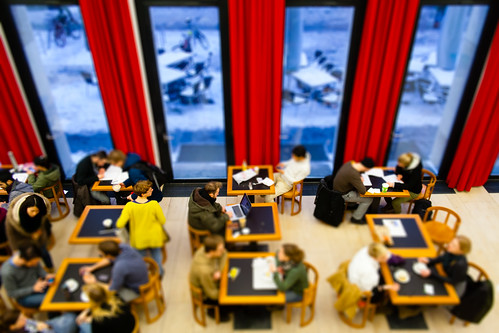 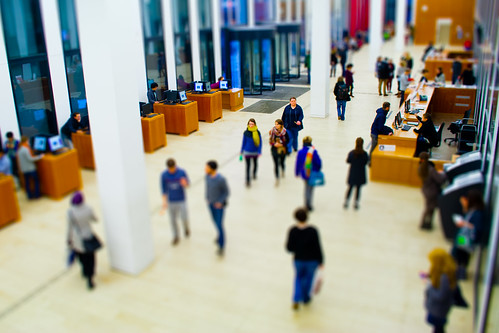 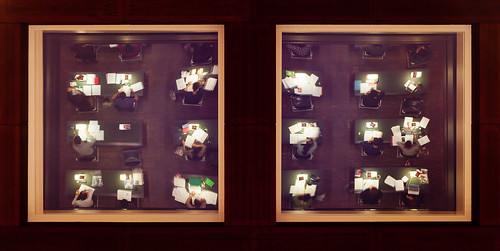 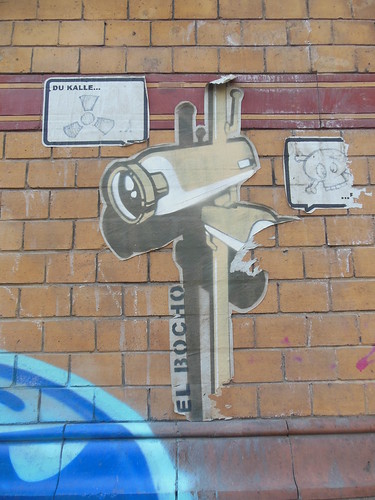 The Stadtbahn is the busiest section of Berlin’s S-Bahn, a rapid transit system that covers much of the city. First planned in 1871, the Stadtbahn opened in 1882 and was modernized between 1922 and 1932 to accommodate increasingly heavier trains.

Although much was destroyed by Allied bombs, the Stadtbahn viaduct along Georgenstraße escaped relatively unscathed. Battle scars are still visible on the eastern approaches to Friedrichstraße station, an area left under Soviet control after the war. These scars were left because of a lack of funds to make repairs, but also as a warning to the local population of the follies of Nazism.