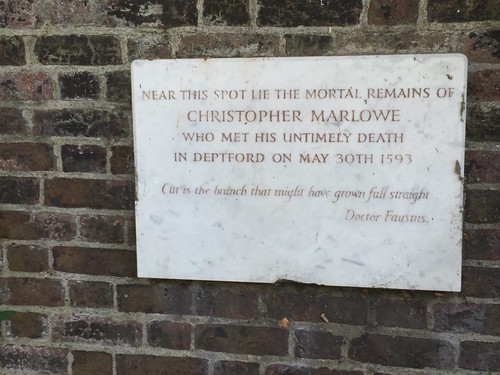 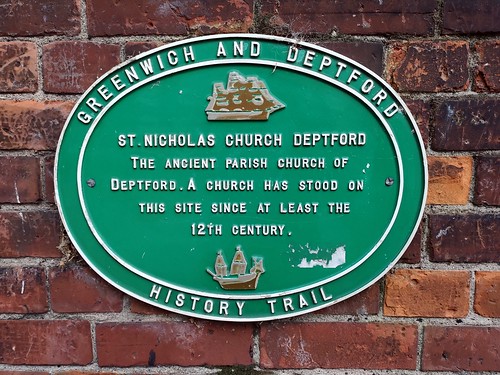 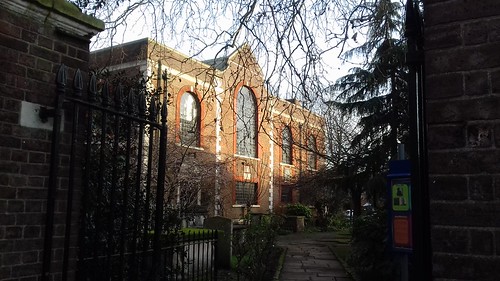 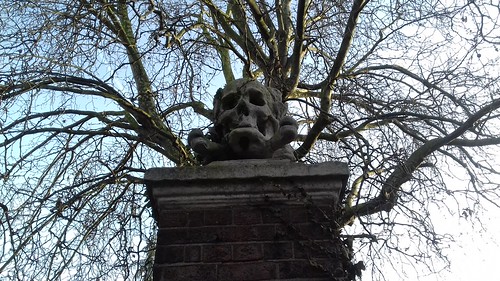 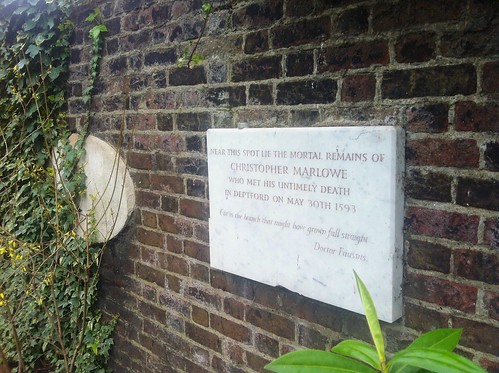 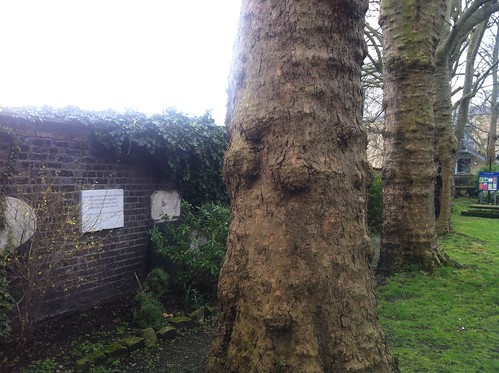 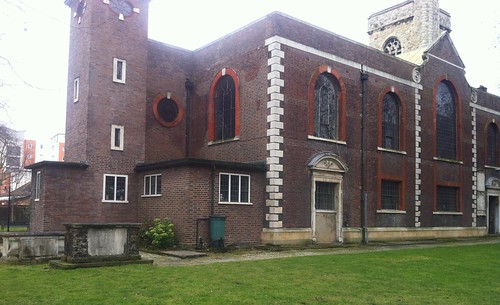 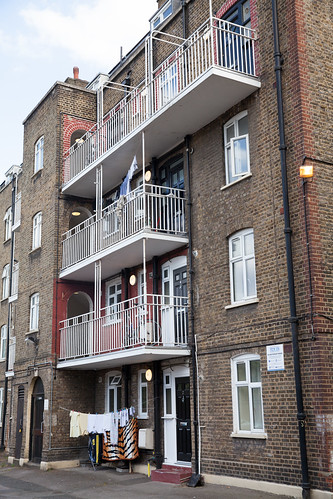 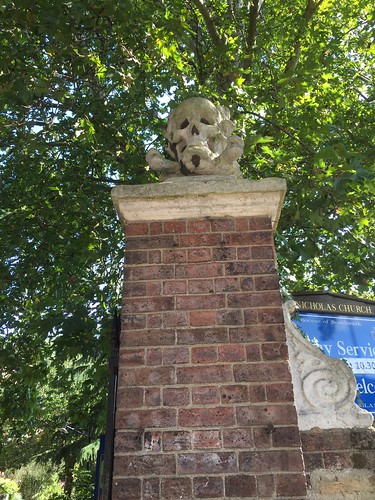 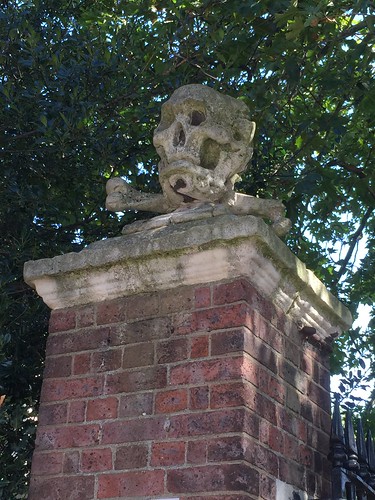 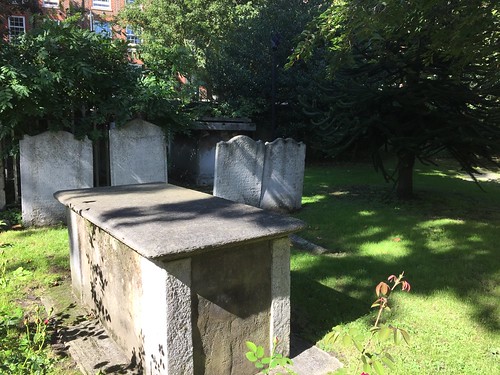 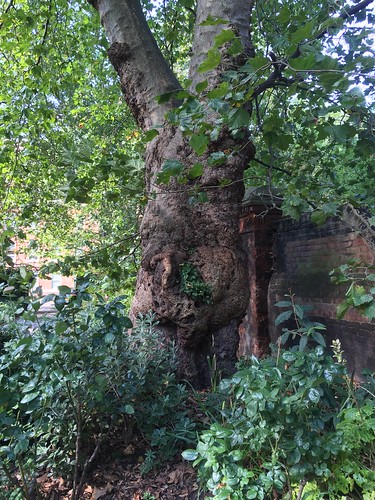 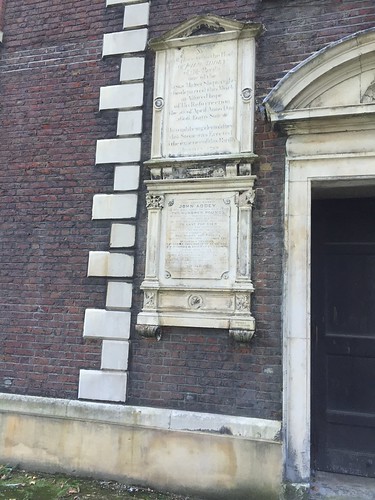 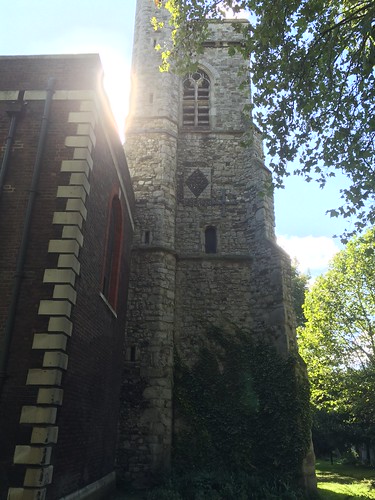 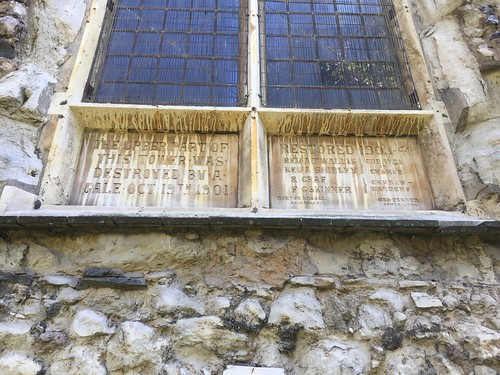 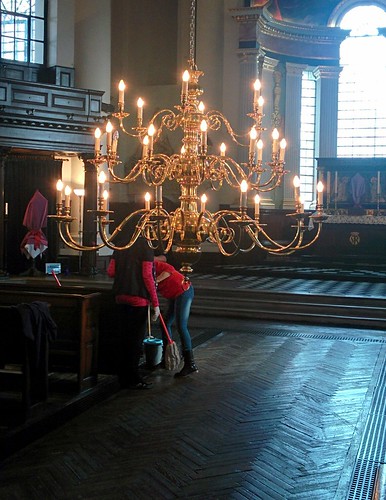 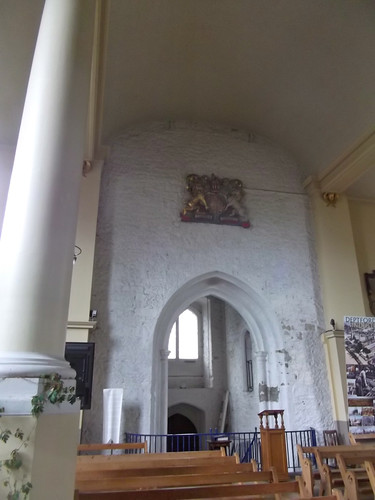 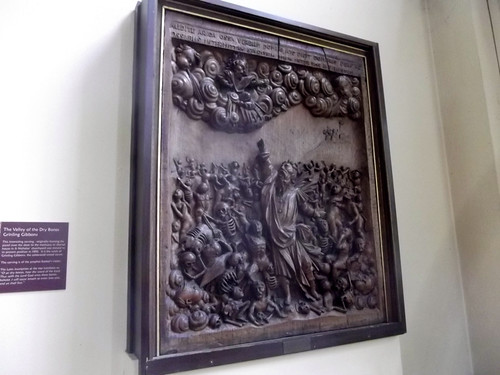 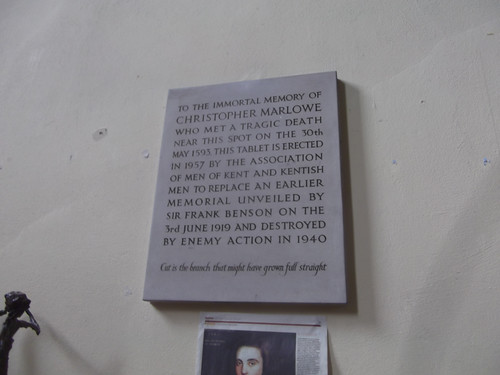 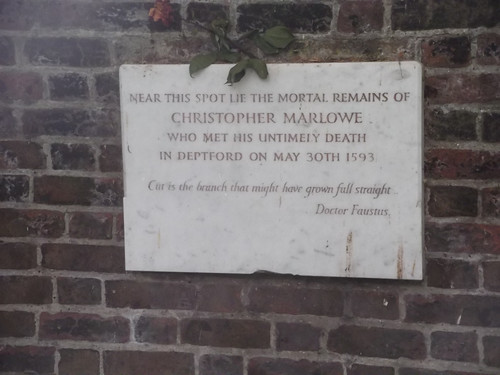 As London churches go, St. Nicholas Church in Deptford is fairly typical. Founded in the 12th century, its tower dates from the 14th century, while the rest is largely 17th century with additional reconstruction work from after the Blitz. But though the church itself may seem ordinary, the churchyard holds intriguing treasures.

Atop the two gateposts of the main entrance sit skull and crossbones carvings, years of weathering only adding to their already somewhat gruesome appearance. They were never intended to be frightening—they’re memento mori, there to remind churchgoers of the inevitability of death and prompt people to reflect on the transient nature of earthly possessions and pursuits.