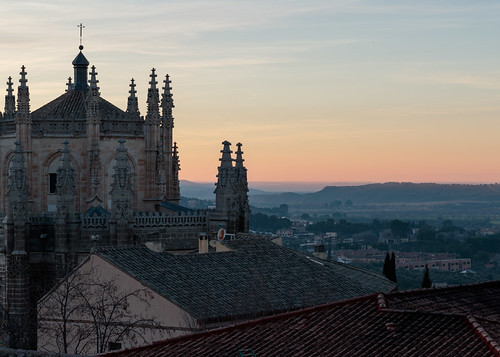 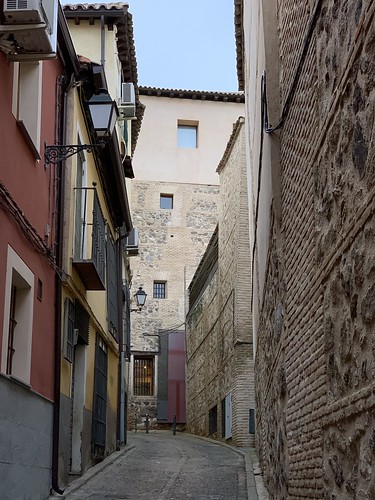 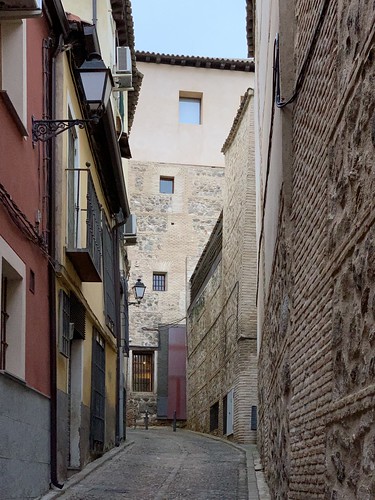 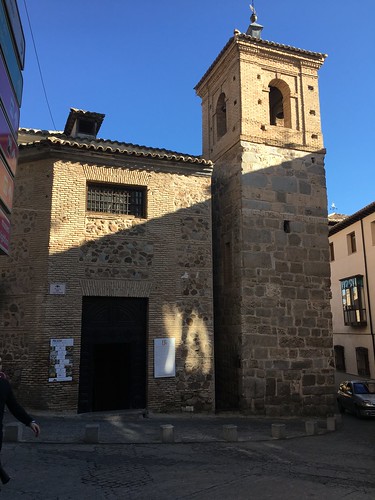 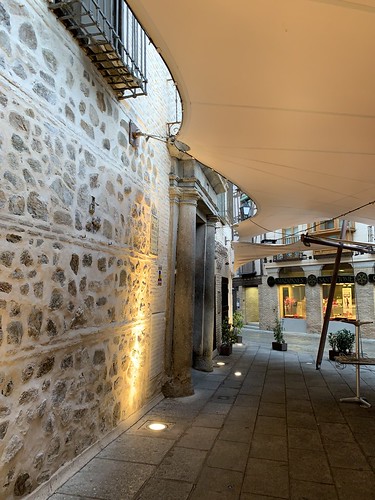 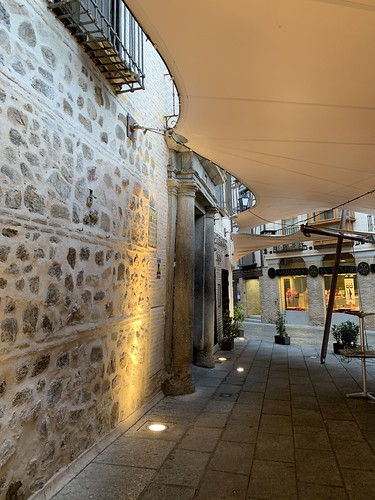 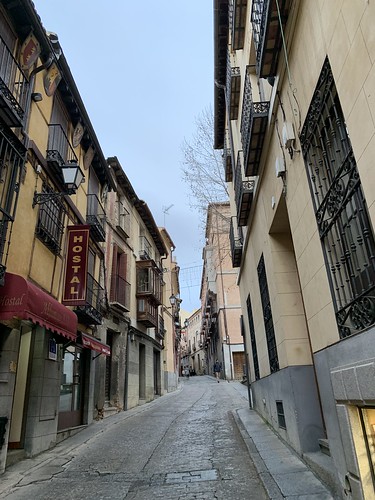 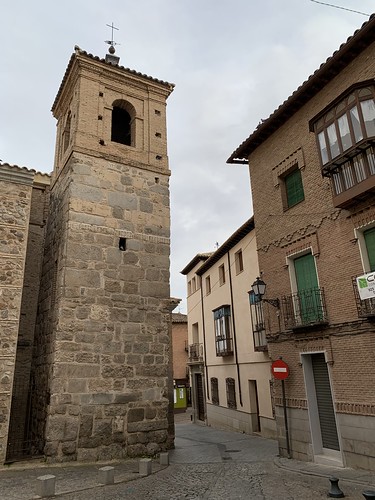 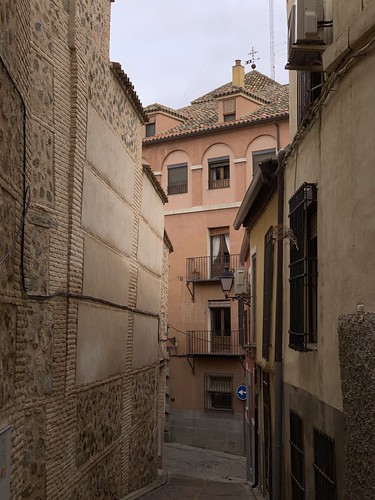 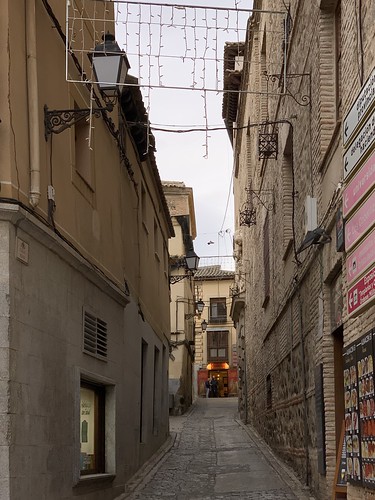 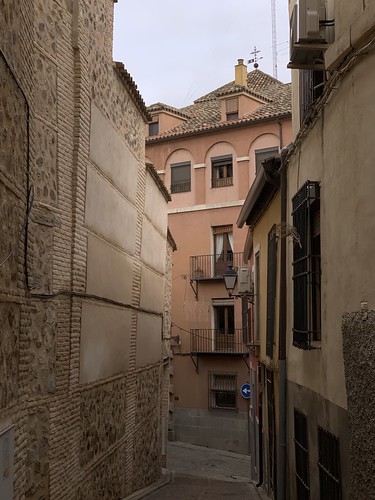 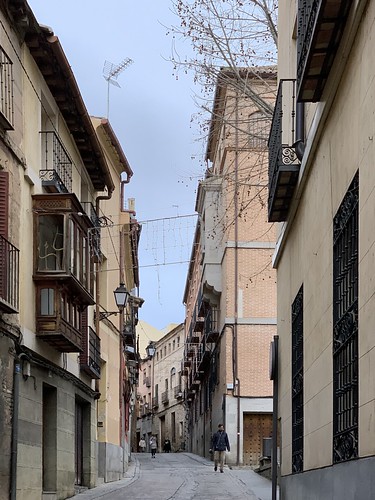 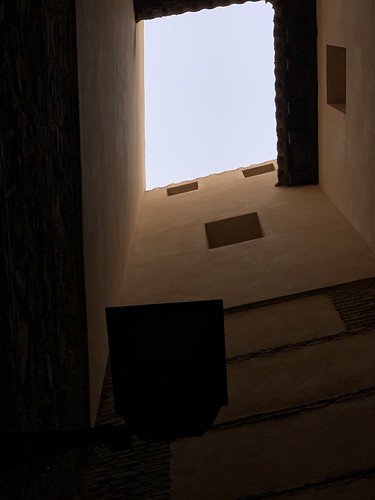 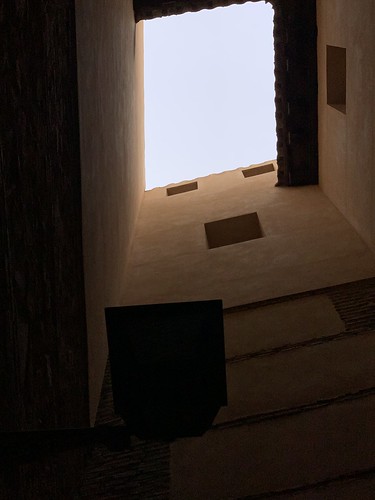 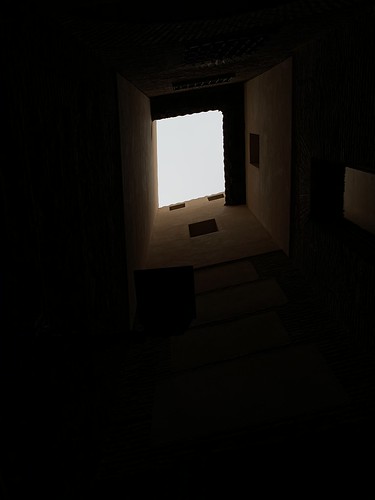 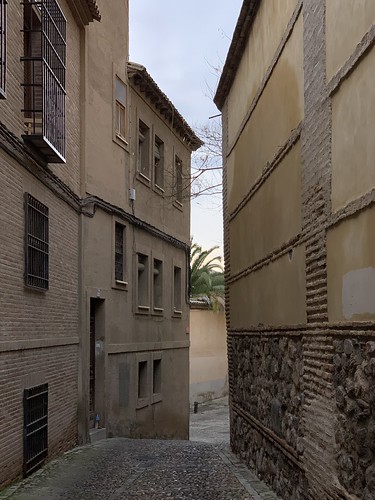 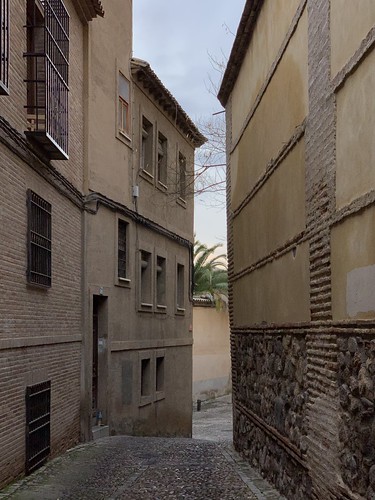 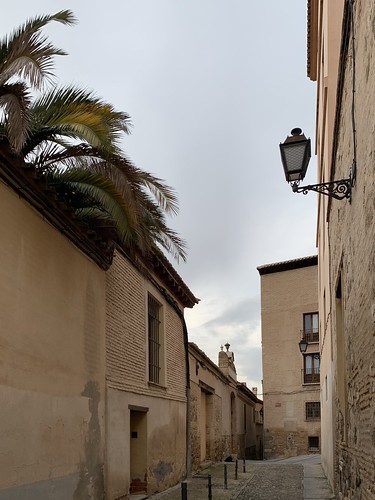 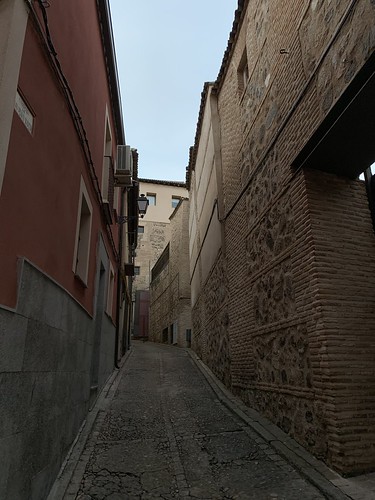 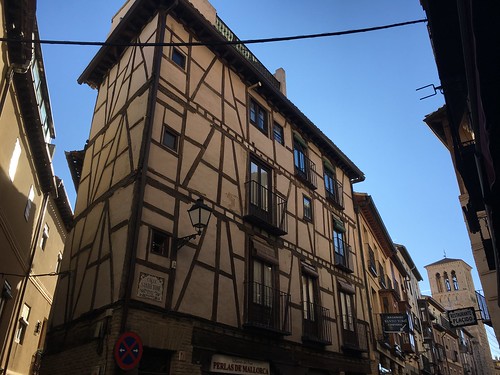 Toledo, Spain is known as the City of Three Cultures, as Christian, Jewish, and Muslim communities have coexisted within its stone walls. The fortified city in Castilla-La Mancha was also the site of fierce persecution during the Spanish Inquisition. On an unassuming corner on the labyrinthine streets of the old city, the Museo de la Tortura displays artifacts from this dark period in the nation’s history and that of other European powers.

The exhibit is spread across five rooms, with insight on the Spanish Inquisition’s origins as well as its methods for torture and execution. Plaques throughout the museum offer descriptions of the tools in both English and Spanish and provide some historical background for the brutal practices of the Inquisition.