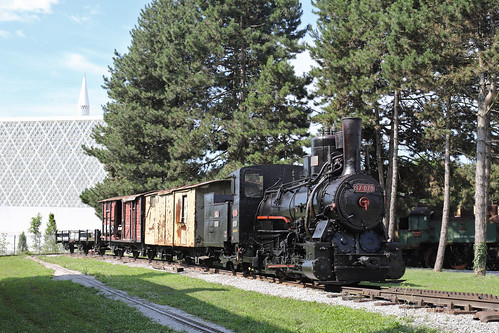 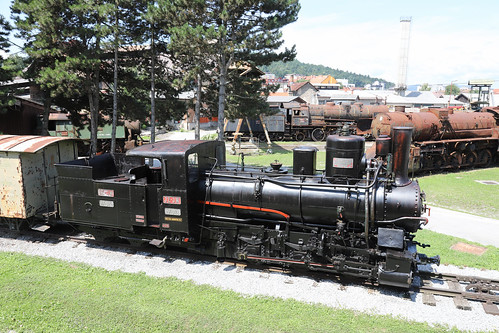 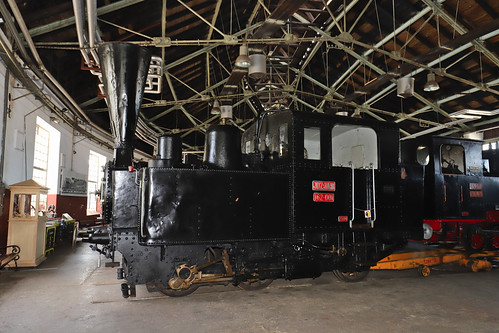 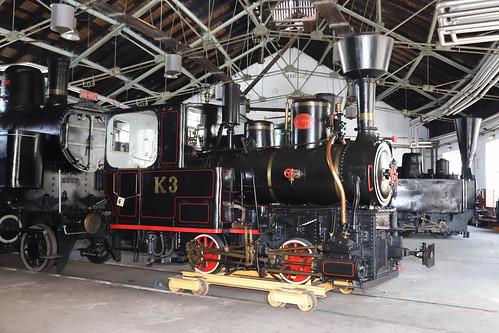 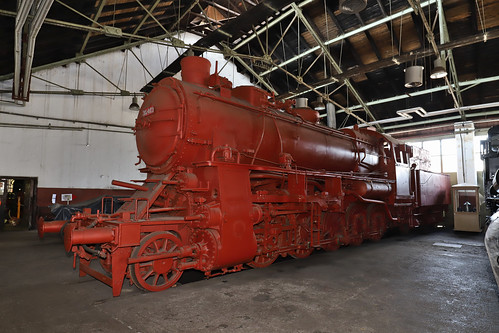 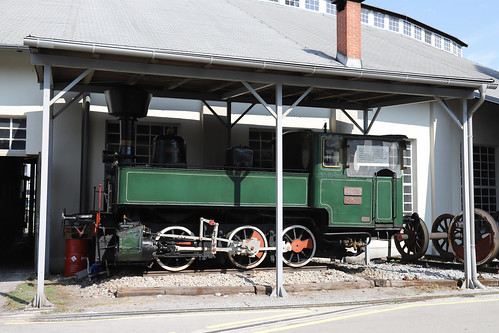 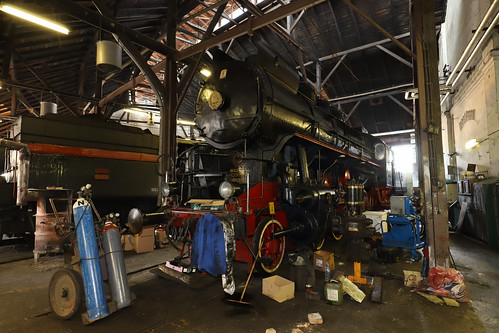 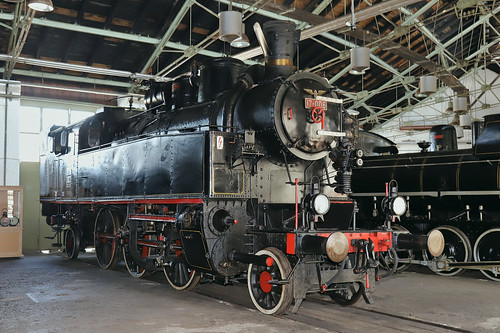 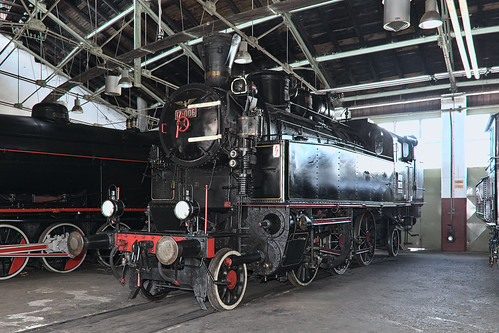 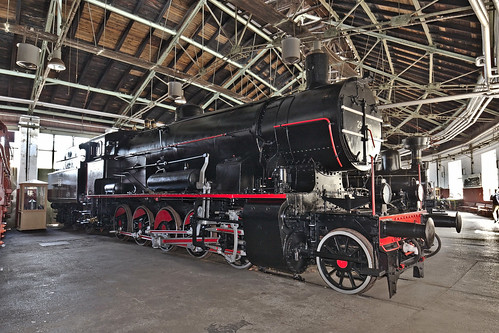 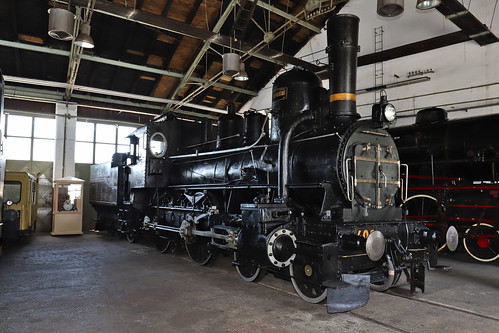 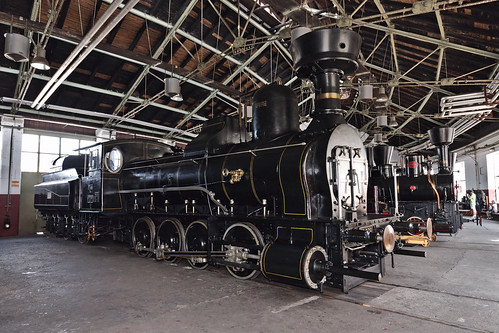 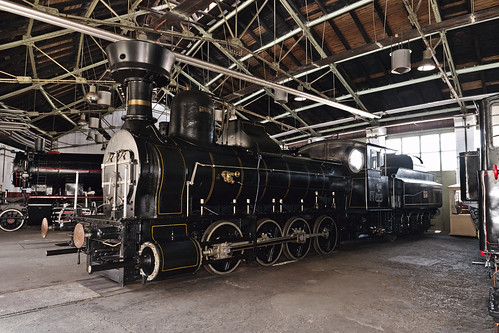 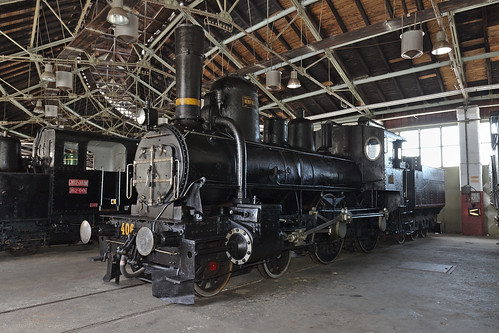 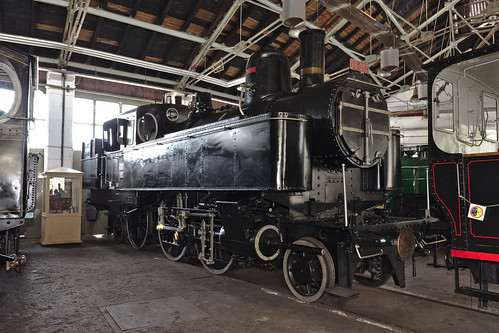 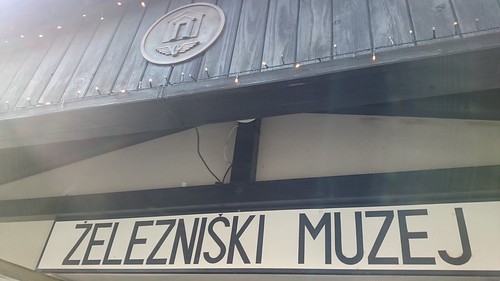 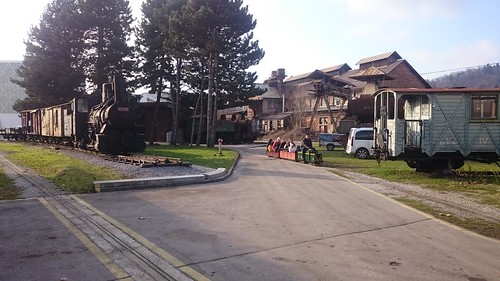 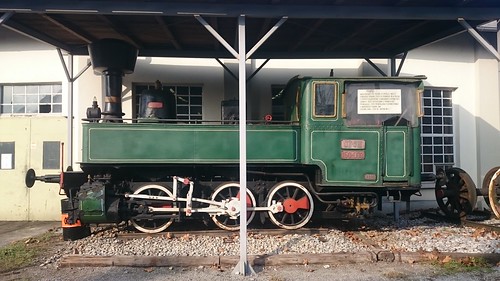 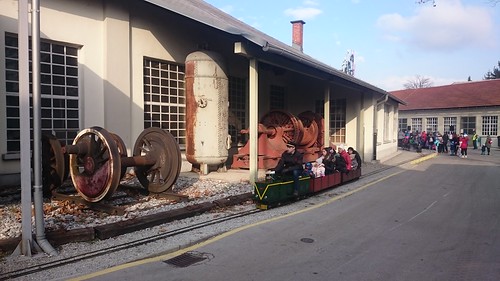 You can get up close and personal with a part of Balkan history at this abandoned railway facility in Ljubljana. The complex, which dates back to the turn of the 20th century, has been preserved as a cultural monument. It now houses a small museum dedicated to the history of steam locomotives in Slovenia.

The Šiška Railway Vehicle Workshop once housed bustling repair, maintenance, and production workshops. Now some of them are passive, timeworn witnesses that have survived the Austro-Hungarian Empire, two World Wars, and the Socialist Federal Republic of Yugoslavia.