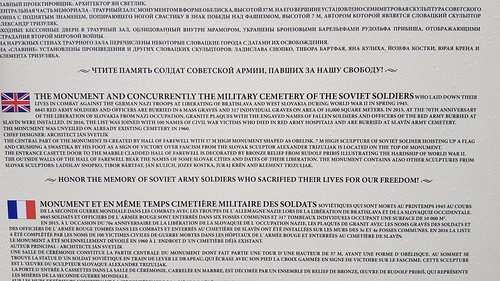 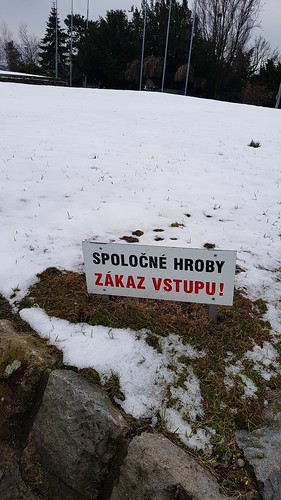 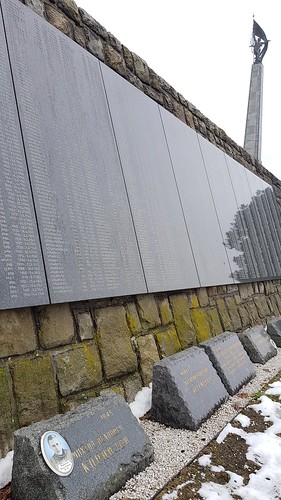 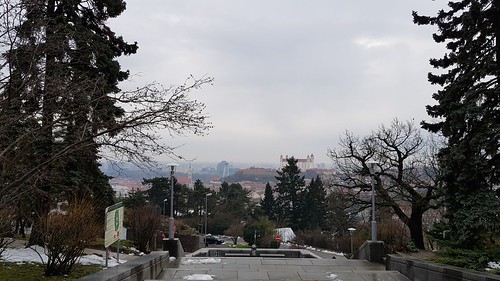 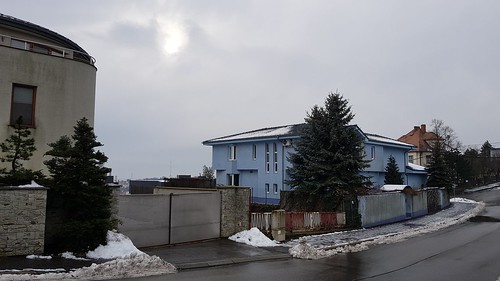 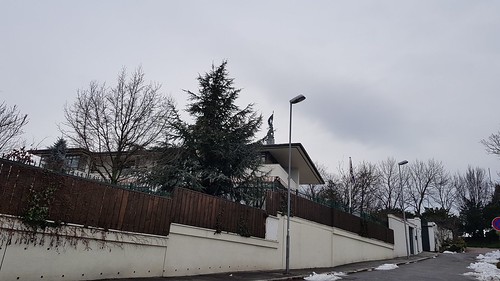 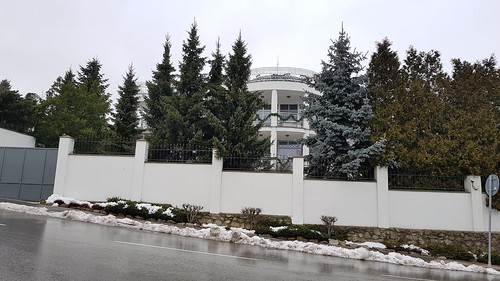 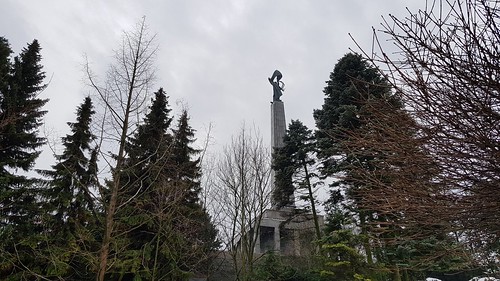 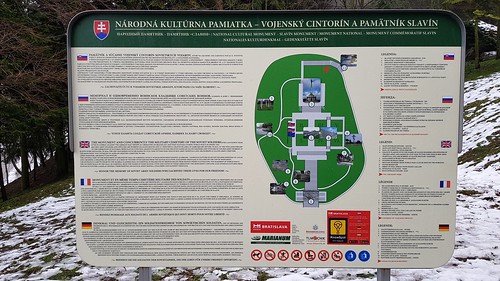 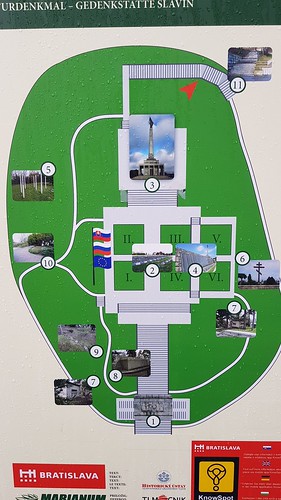 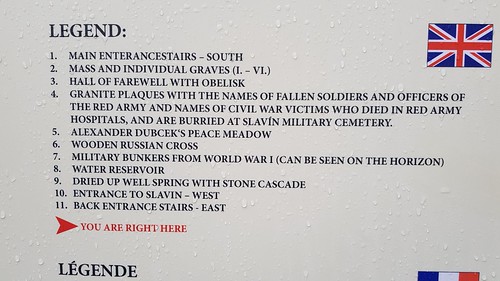 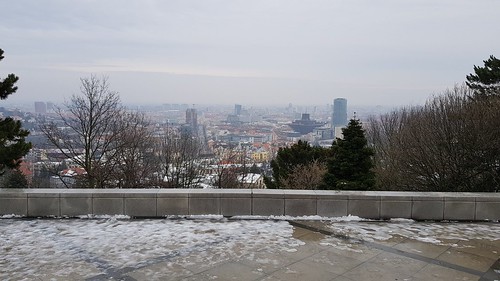 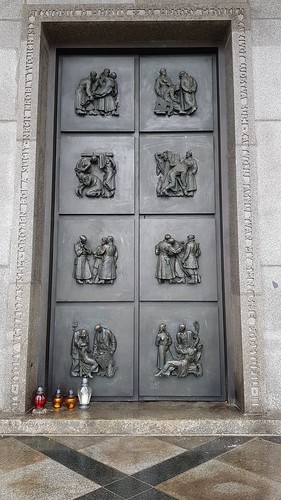 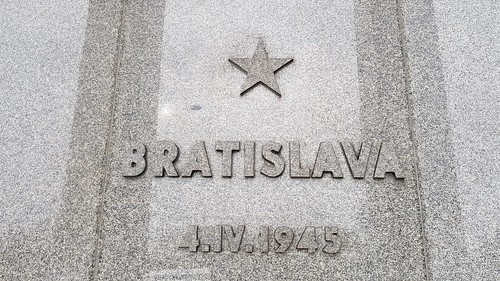 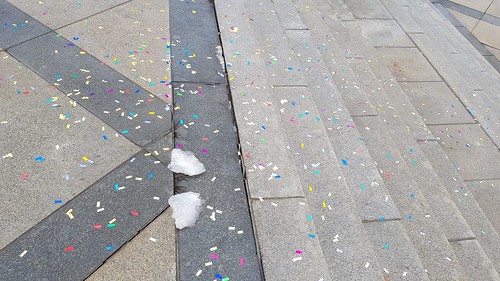 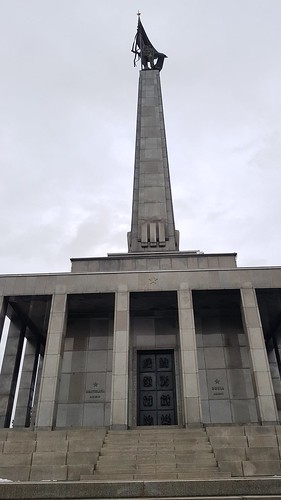 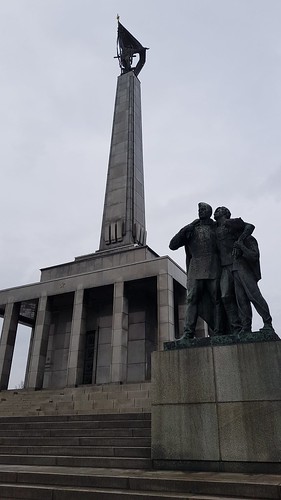 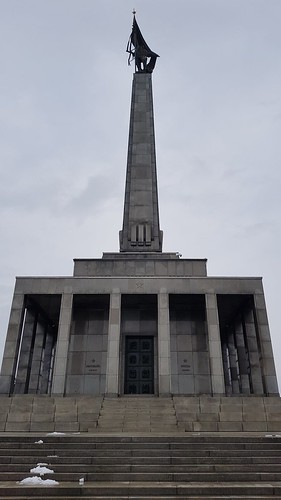 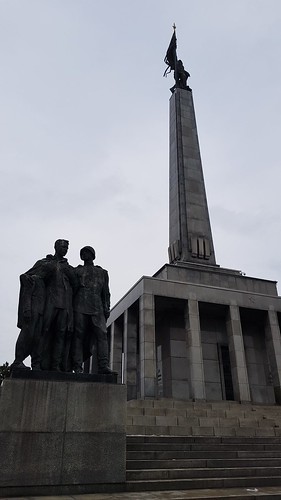 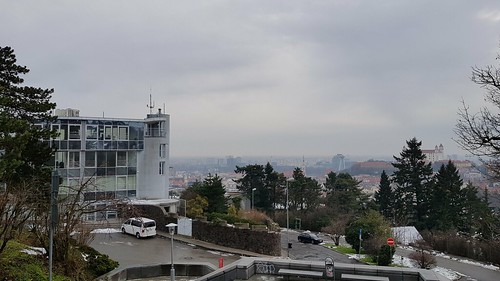 It’s hard to miss the obelisk poking skyward from this mighty war memorial. The stark gray structure is a somber tribute to the troops who died defending the city.

This enormous monument towers over the graves of thousands of Soviet soldiers. Six mass graves and 278 individual graves lie within its shadow, containing a total of 6,845 fallen fighters. The soldiers perished while liberating Slovakia’s capital from its occupying German forces during World War II.